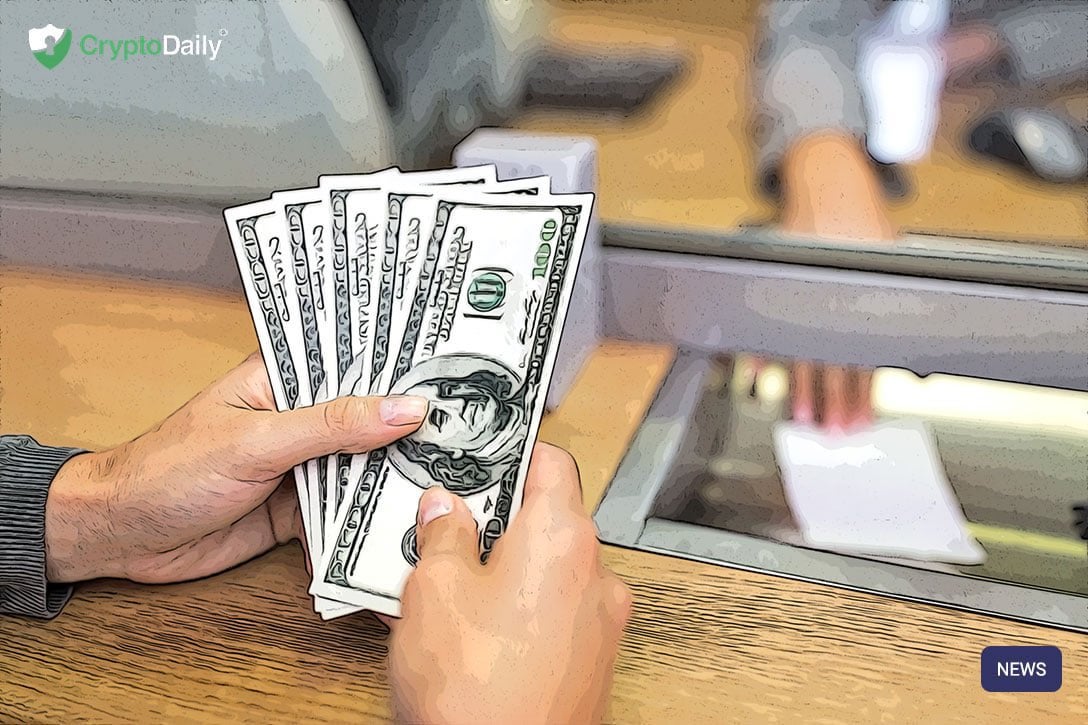 Max’s Corner: Après Moi, Le Déluge, Or What To Make Of The Repo Bailout

If you’re tuned into the workings of the financial market you may have noticed that the Fed stepped in this past week to bailout the repo market. This is the first move of its kind — the government stepping in to bail someone out — since 2008.

The repo market is one of the key structures supporting trad finance. This market exists so that banks and lenders are able to have the liquidity necessary to perform their everyday trading activities.

The way the repo market works is that banking and Wall Street big guns offer up US Treasuries and other assured assets as collateral to raise capital so that they can lend money or trade on a day-to-day basis. The bonds are usually only laid down overnight and then repoed or purchased back the next day with minimal interest. There is about $1 trillion worth of business being conducted on the repo market everyday, and the interest rate is usually in the area of the Federal Reserve’s benchmark overnight rate, but when there is not enough liquidity in the system or when banks are wary of lending it makes the repo rate soar. This is what happened in the global financial crisis ten years ago.

A high repo rate can cause problems for the global economy. Without an easy means of lending and raising capital, institutional trading is liable to to get impeded in its functioning, and if the impediment is extended it can trigger a wholesale recession.

When the great recession happened ten years ago, the borrowing rate shot up exponentially. As part of the massive government bailout, the Fed cut rates to near zero and bought over $3.5 trillion in bonds. The low rates were maintained until 2015, when the Fed, sensing that the recovery was firm, decided to raise interest rates and slim its bond portfolio.

This produced a spike in borrowing rates and a drop in reserves which, despite the fed changing course and re-lowering its rate, reached a boiling point this past week. Borrowing ...