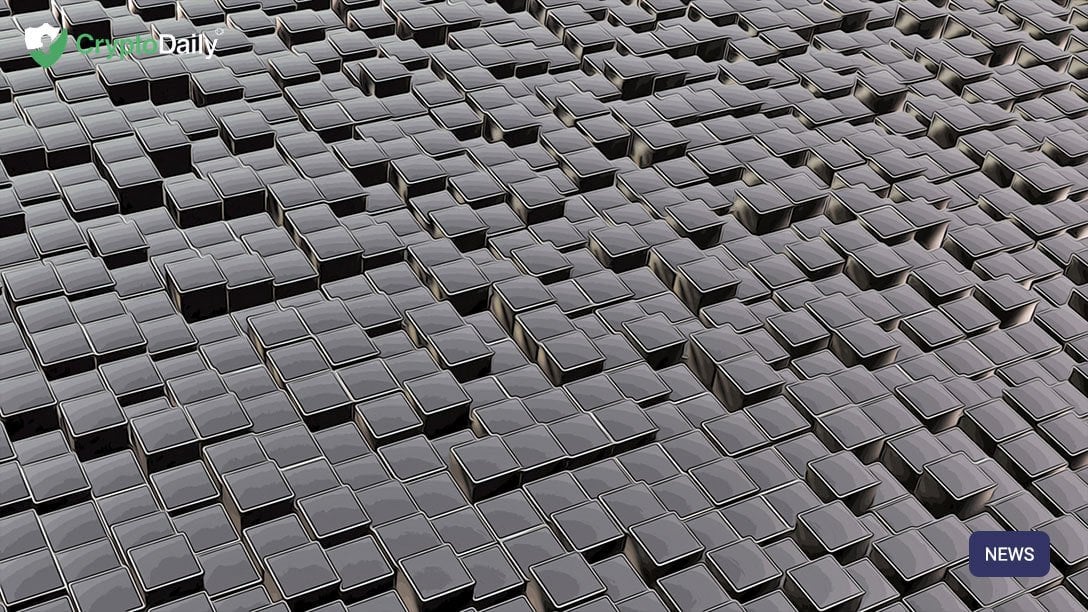 Max’s Corner: An Out of Touch Summit and an Escalating Problem

The first Swiss Global Digital Summit was held this week in Geneva, drawing some of the biggest figures from the tech and business worlds. The goal of the summit was to establish a set of ethical guidelines to direct technological development, specifically where it concerns data usage and the accelerated blossoming of artificial intelligence.

The representatives at the summit included the heads of Credit Suisse, UBS and Adecco, and high-level executives from Facebook, Google, Huawei and IBM. Following this inaugural session, the members will meet again at a signing ceremony during the World Economic Forum in Davos next January.

At Davos the Swiss Digital Initiative (SDI) will be launched in earnest and of the first order will be the unveiling of a number of projects aimed at hemming the rapid expansion of digital activity and artificial intelligence into an agreed upon ethical framework. As of right now, the projects are still unclear, though the Swiss version of thelocal.ch reported that future projects could be connected to the establishment of what they are calling a digital “transparency label.”

Microsoft president Brad Smith spoke at the summit and stressed that advancing an ethical framework needed to be done with a “sense of urgency.” Smith called for technology to be “guided by values, and that those values be translated into principles and that those principles be pursued by concrete steps."

"We are the first generation of people who have the power to build machines with the capability to make decisions that have in the past only been made by people," he told those gathered at the summit.

Smith added that he believes that a level of transparency must be established moving forward “to ensure that the people who create technology, including at companies like the one I work for remain accountable to the public at large."

There are two criticisms that come to mind i...