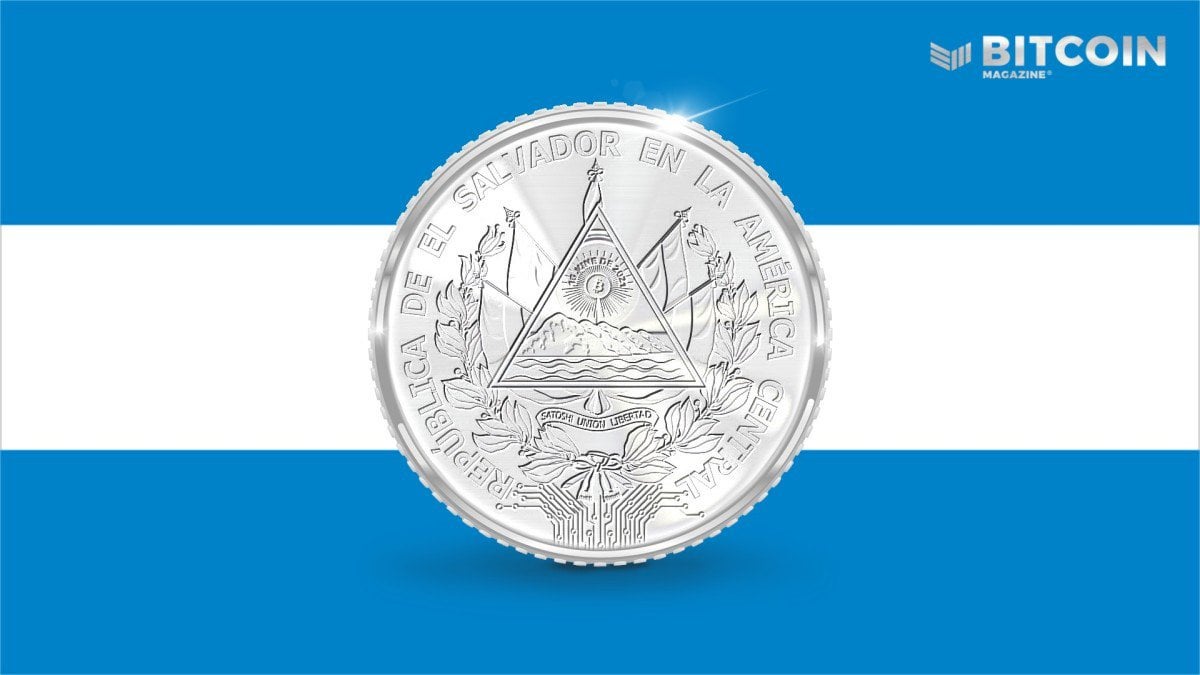 In 18 days, El Salvador will officially become the first country in the world to adopt bitcoin as legal tender. Even though it is only a tiny country with a small gross domestic product (GDP), the first step is always the hardest to be taken, and a domino effect might bring more prominent players to the game in the years to come. After hyperbitcoinization, this will have been, in hindsight, the turning point.

As a blog post perfectly puts it, "a domino effect is a beautiful representation of Social, Economical, and Geopolitical events that happen one after another." El Salvador is the first domino, and many more are likely to come. Once seen only as a far-fetched reality, having a country recognize bitcoin for what it is, a currency, is closer than ever. And it might turn out to be the small push others needed.

It all started in January 2021, when bitcoin started becoming the standard on the coast of El Salvador. Local nonprofit Bitcoin Beach created a circular bitcoin economy for two coastal villages where a banking alternative didn't exist. The nonprofit organization started gaining traction through donations of a local, anonymous philanthropic bitcoin whale and established a parallel economy using BTC to solve real problems.

Access to traditional financial services is limited in El Salvador as over 70% of the population doesn't have a bank account. That reality drove Jack Mallers, founder of Lightning Network payments app Strike, to launch the then U.S.-only app in the Central American country in March.

"Launching in El Salvador as our first non-U.S. market was a strategic move," Mallers said. "No other fintech company can launch and operate in a market like this. This is only possible because Strike is built on Bitcoin, the world's first open monetary network. Our success in El Salvador is replicable to billions of people that don't have access to developed financial services." 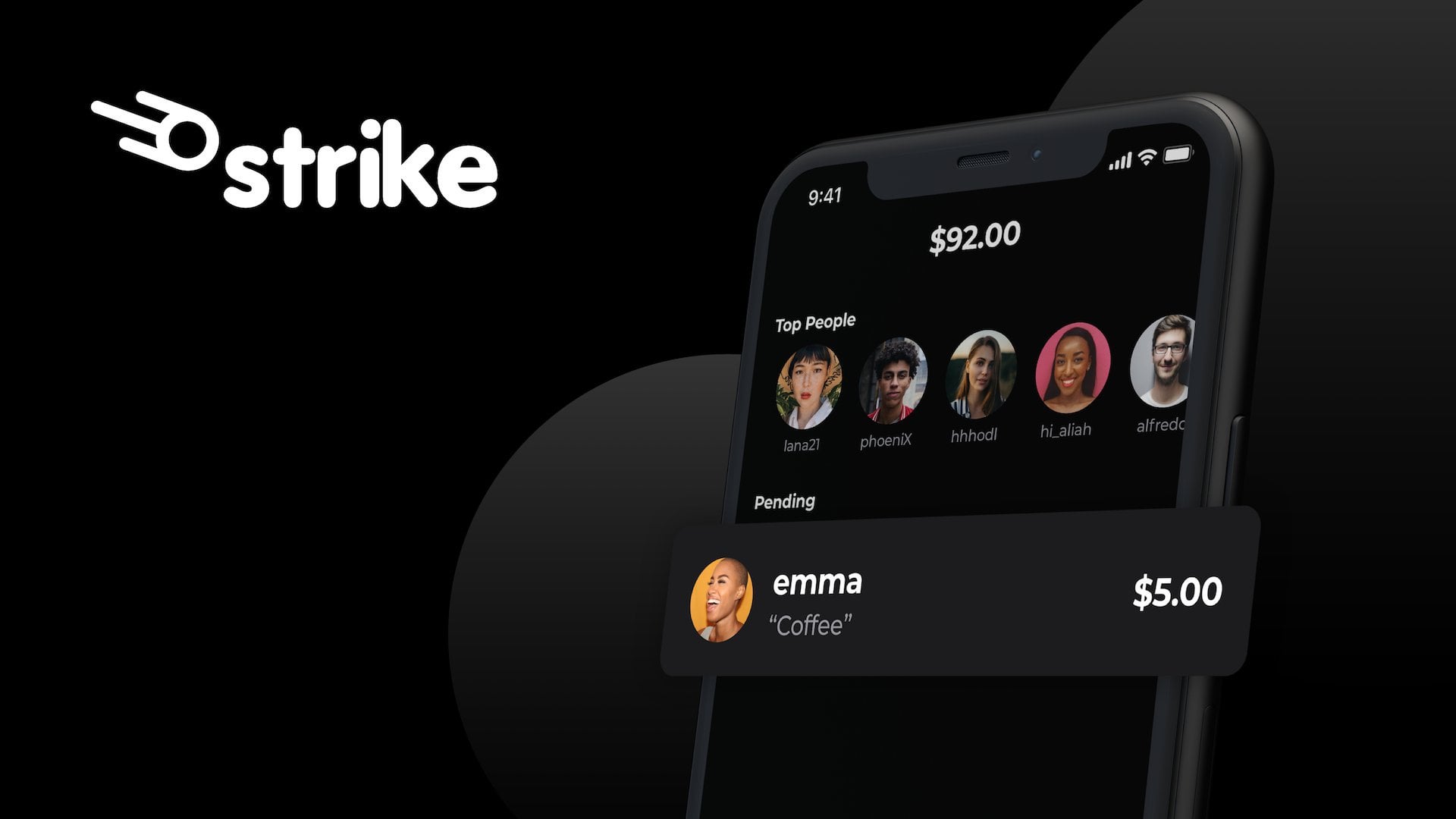 Buy Bitcoin with no fees on Strike App. Looks like I won't be buying on Cashapp anymore.. 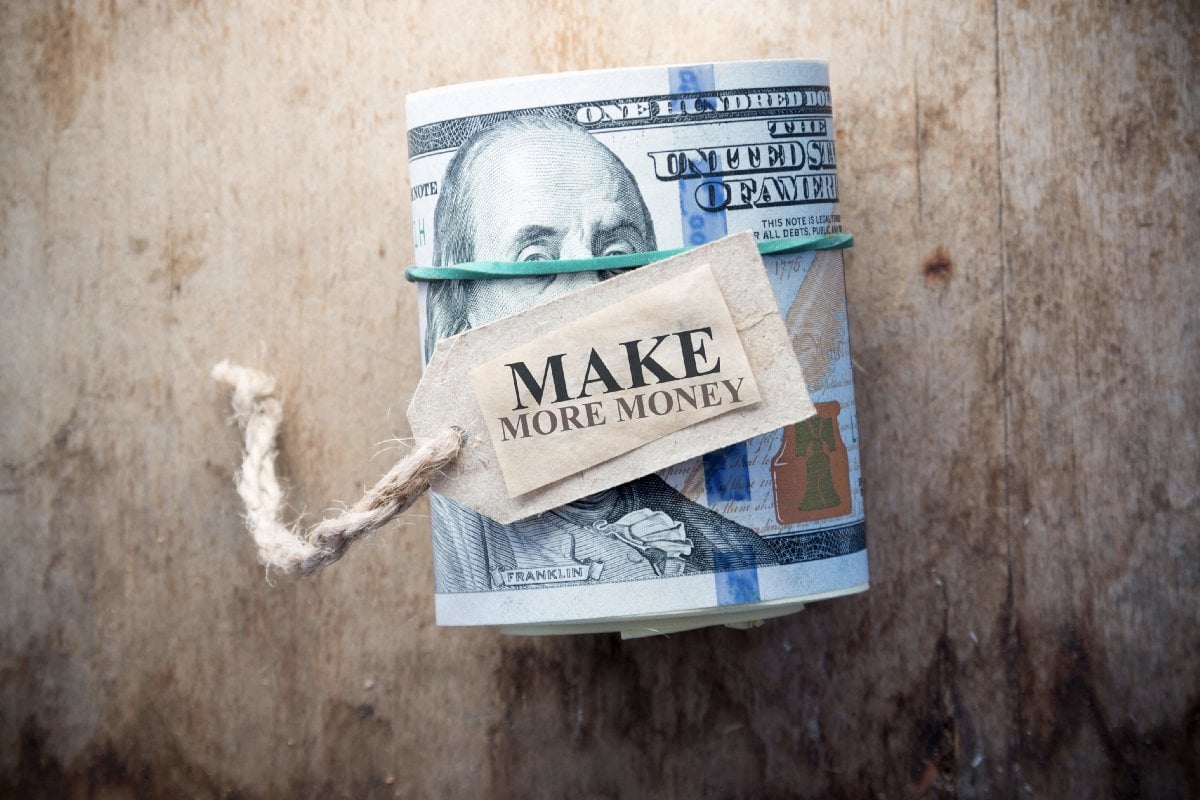 Stop Constantly Complaining About Having More Money, Save With Bitcoin. This is a major paradigm shift.

Money doesn’t make you happy, but it contributes greatly to it. This is a reality that we must admit. Some people follow this adage to the letter and never stop asking for more money. Within a… 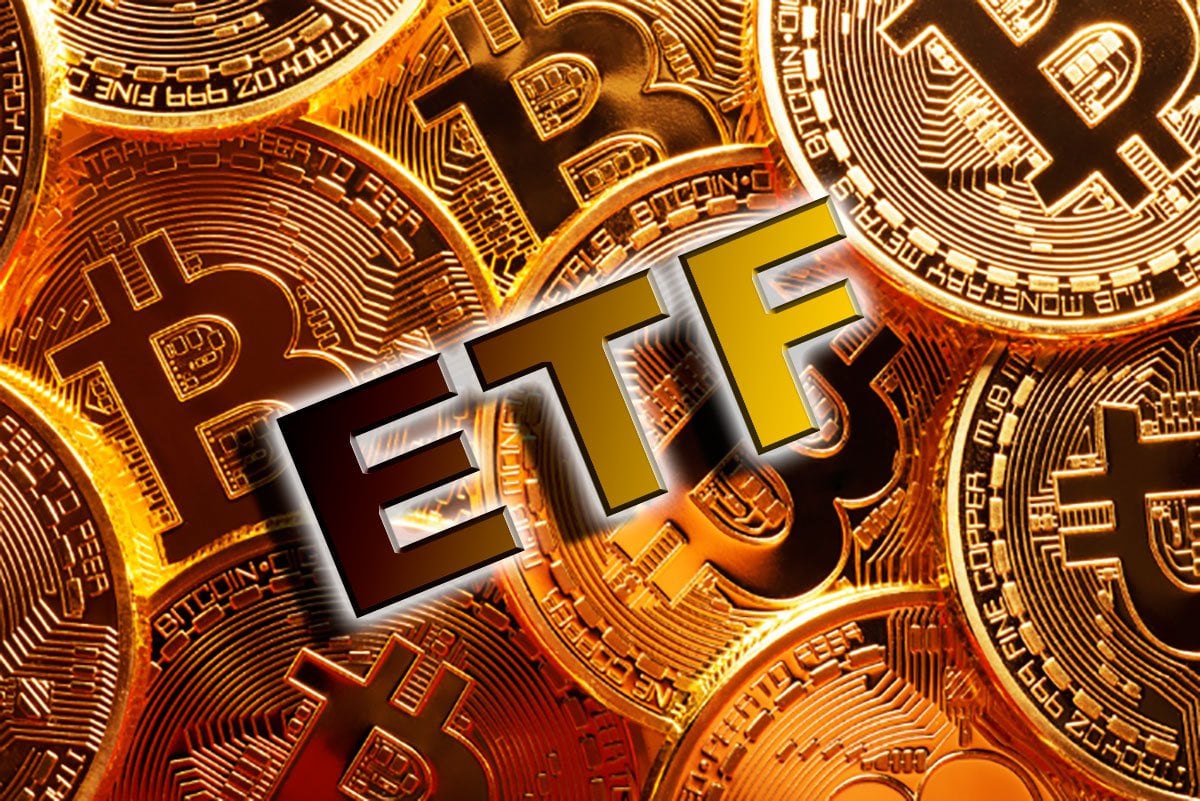 SEC may approve a Bitcoin ETF by the end of October, says Bloomberg

Senior Commodity Strategist for Bloomberg Mike McGlone noted that the SEC could give the green light to the first Bitcoin-based exchange-traded fund (ETF).
10
Share 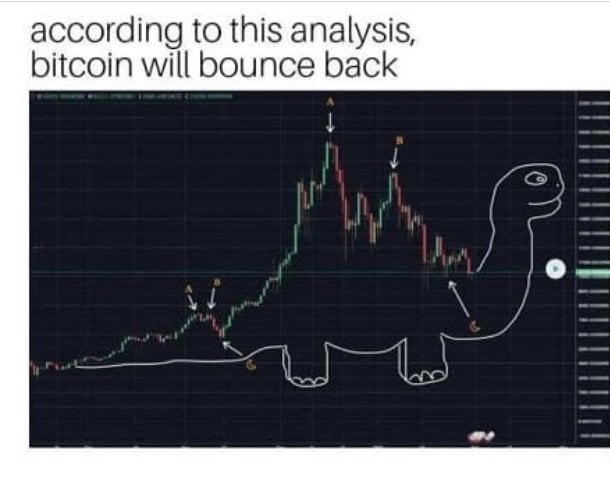 According To This Analysis Bitcoin Will Bounce Back 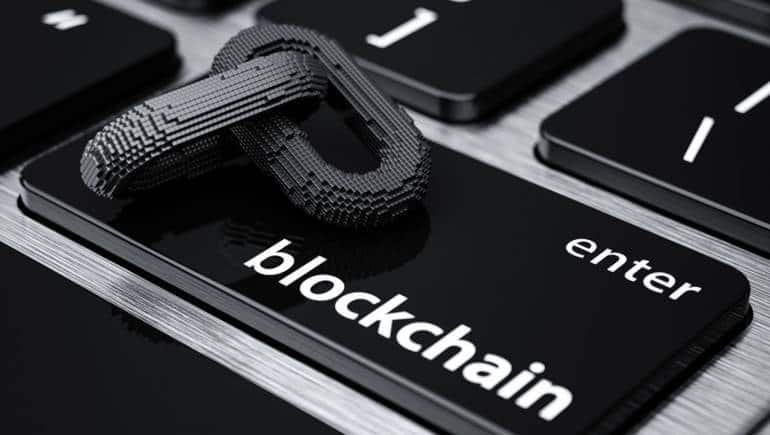 The central education board collaborated with the Centre of Excellence for Blockchain Technology of National Informatics Centre under the Ministry of Electronics and Information Technology (MeitY) to ...
9
Share 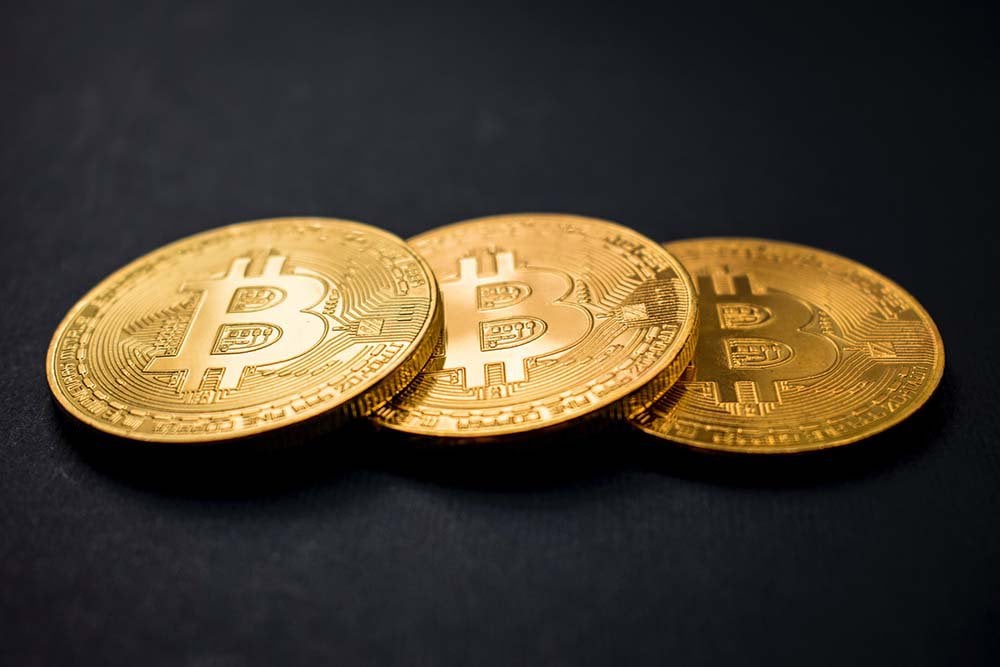 Discover all the companies, funds, governments, and individuals that are buying and holding Bitcoin. 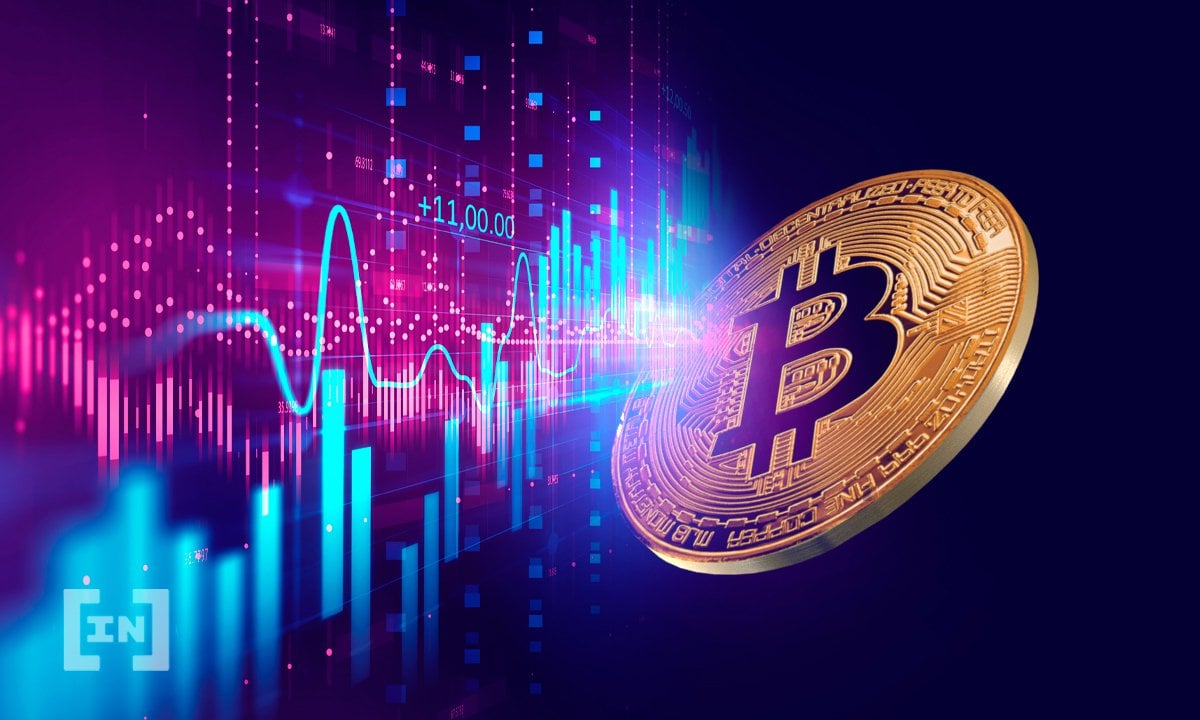 Bitcoin is rallying, and even through drops it can still seem too expensive for those who want to invest. However, there is a solution.
BTC +3.97% · lnrouter.app · 15h

Visualize all lightning nodes and channels in one graph visualization. Filter by fees, channel count, scores, size and more. Find your node. 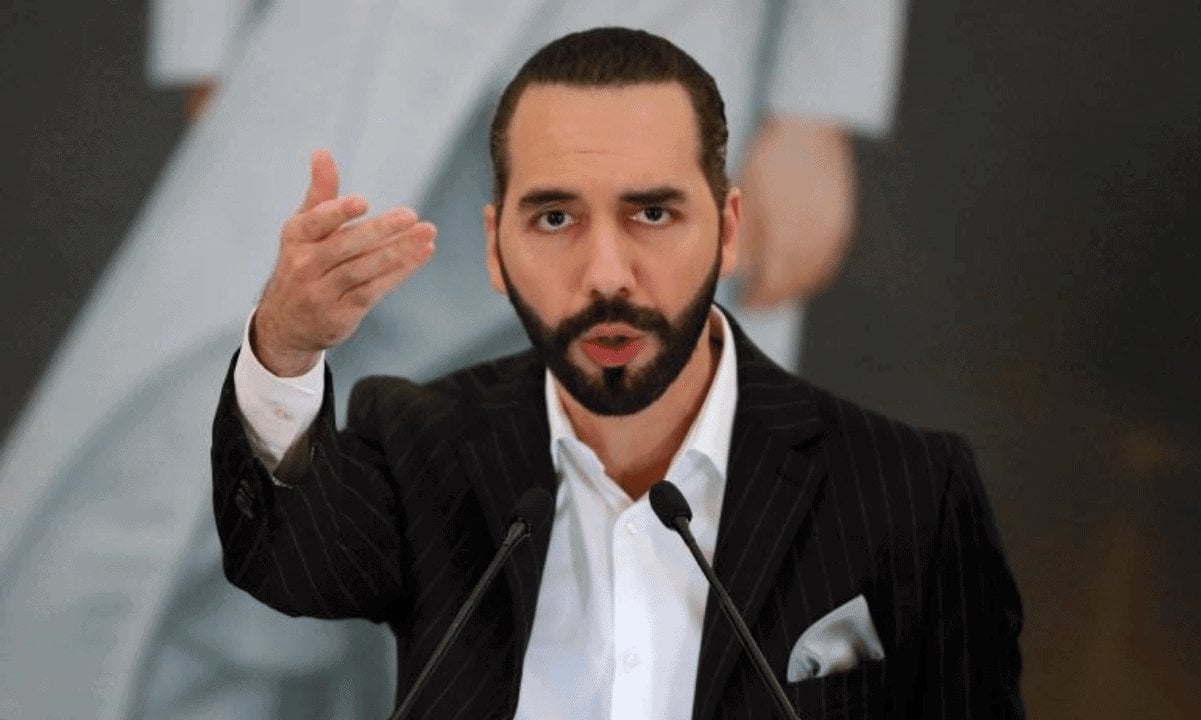 Morgan Stanley exec claims that Bitcoin continues to rise from the dead like the cartoon character Kenny in South Park... 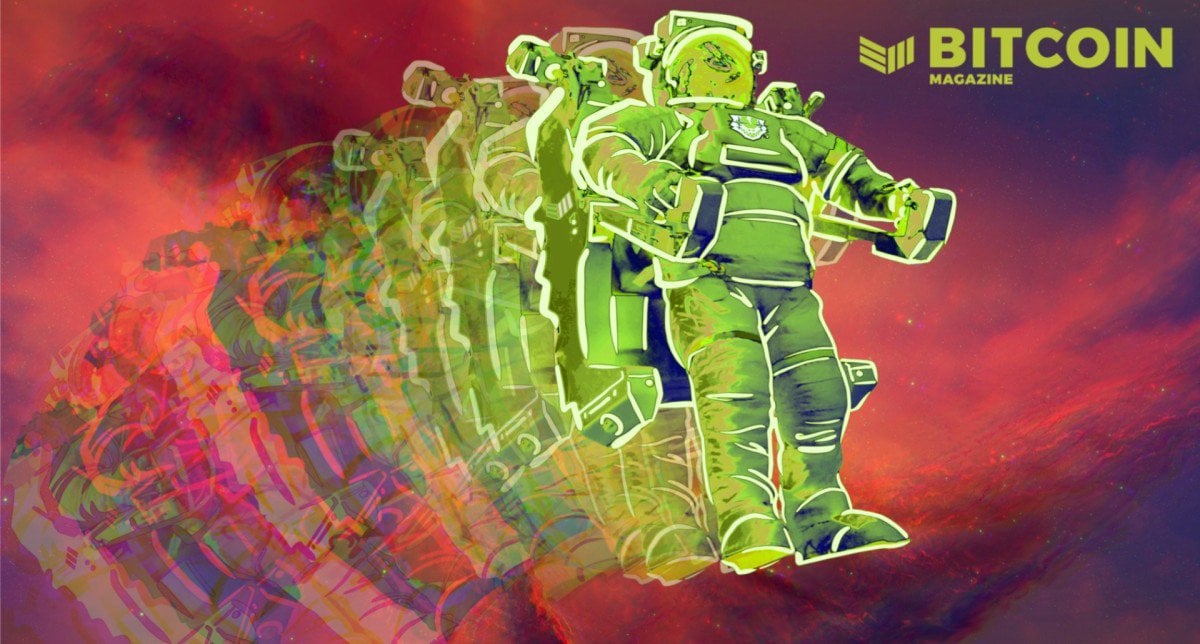 By integrating direct bitcoin payments, Twitter is paving the way for the bitcoin price to surpass $300,000.
25
Share