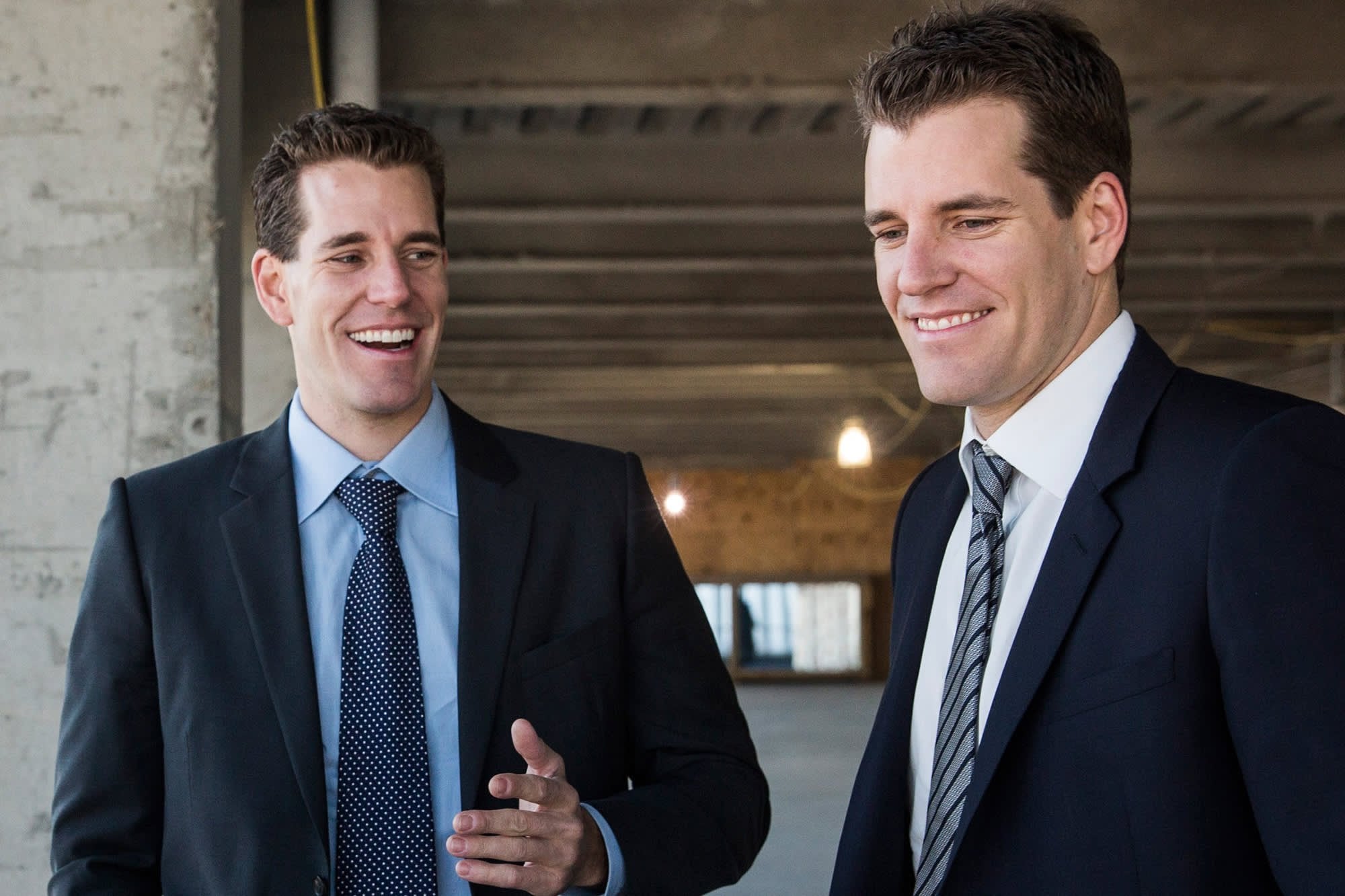 Investors Tyler and Cameron Winklevoss may be among the first bitcoin billionaires, but they don't act much like it.

When the twins were awarded $65 million in cash and Facebook stock after a lengthy legal dispute with Mark Zuckerberg, they used their windfall to take a risk: They backed bitcoin, and the decision paid off.

That month, The New York Times reported the twins' bitcoin holdings were worth about $1.3 billion and that they held an additional $350 million in other cryptocurrencies like Ethereum. (December saw wild swings in the price of bitcoin, at one point trading on the Coinbase exchange. Friday, Bitcoin was trading near $13,500, according to Coinbase.)

While other early cryptocurrency investors are splurging on things like Lamborghinis, though, the Winklevoss brothers are managing their wealth differently.

"While they both have apartments in downtown Manhattan, they say they live relatively spartan lives with few luxuries," The Times' Nathaniel Popper reports. "Cameron drives an old S.U.V.; Tyler doesn't have a car at all."

Their mentality appears to be focused on investing rather than spending. "Long term, directionally, it is a multitrillion-dollar asset â I don't know how long it takes to get there," Cameron Winklevoss tells CNBC. They're willing to be patient. As Cameron wrote in a 2013 Reddit, Ask Me Anything post, "I'm in this for the long-haul."

The Times reports Cameron and Tyler did sell a portion of their coins to launch Gemini, a cryptocurrency exchange on which people can buy and sell bitcoin, but they have no other plans to sell their stake. A representative for Winklevoss Capital, the brothers inves... 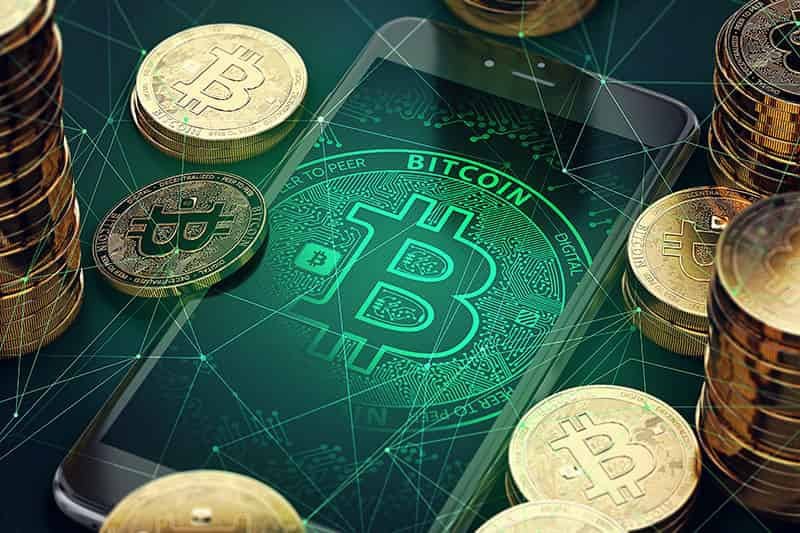 January 20, 2021, is a special day for Joe Biden. It is indeed the day he will become the 46th president in the history of the United States. Everyone hopes that the departure of Donald Trump from…
2
Share
BTC -8.93% · ipfs.io · 4h 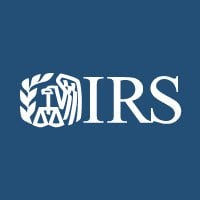 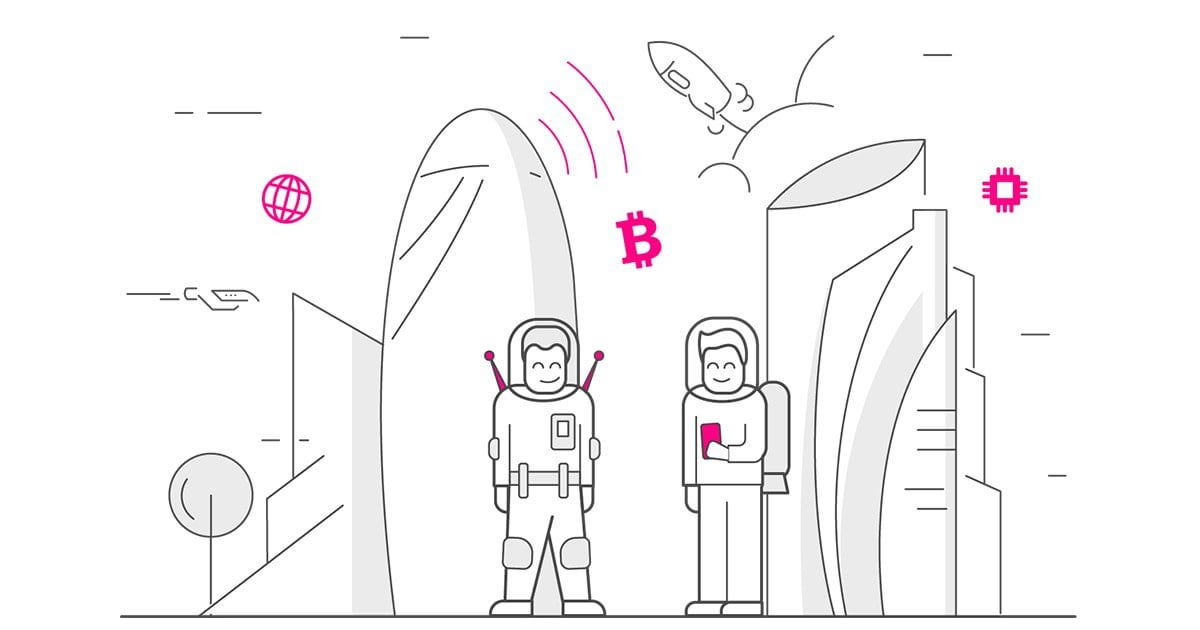 Whether you received some crypto this year or you decided to finally cash in your Bitcoin while it's high, you'll have to tell Uncle Sam next spring.
64
Share 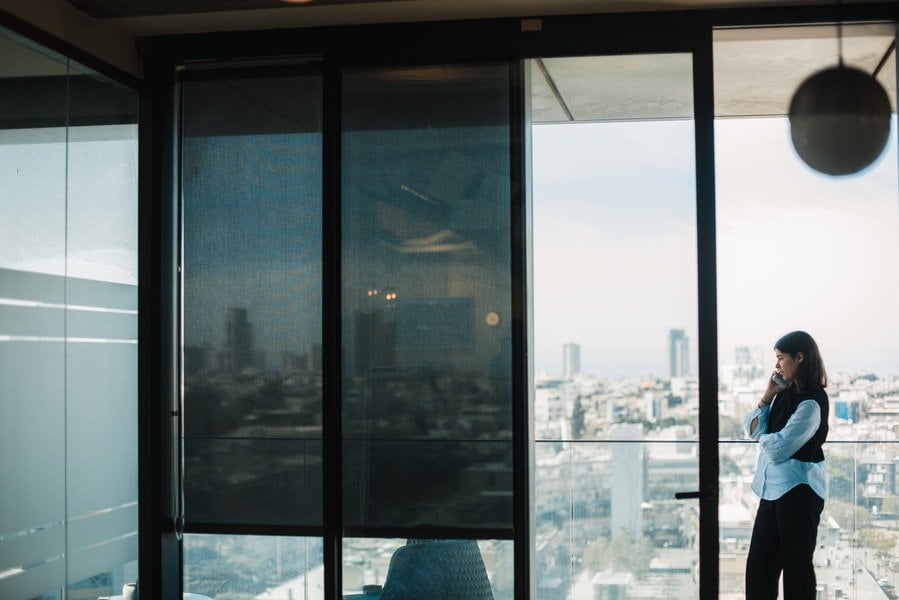