The unexpected popularity of bitcoin as a payment option has prompted leading Japanese electronic retail chain Bic Camera to accept the digital currency at all locations across Japan.

Also read: The Japanese are Using Bitcoin More than Expected

On Monday, Nikkei reported that Japanese electronics giant Bic Camera will start accepting bitcoin at all of its locations across Japan. The publication detailed:

The more than expected popularity of this option prompted Bic Camera to expand the system to the rest of its locations.

Bic Camera first started accepting bitcoin in April, following the government’s recognition of the digital currency. By partnering with Bitflyer, Japan’s top bitcoin exchange by volume, two Bic Camera stores started allowing bitcoin payments. The company’s executives said at the time that these stores would serve as a testbed for bitcoin. If successful, the chain may roll out a bitcoin payment option to all of its stores across Japan.

Last month, the company opened a new store which is located in Akihabara, the world’s leading technology district. It became the third Bic Camera store to accept bitcoin. According to The Hokkaido Shimbun on Monday, Bic Camera “judged that there is demand not only for foreign visitors to Japan but also for Japanese customers.”

While Nikkei did not specify a date, local publications indicate that the group will start rolling out the bitcoin payment option on July 14.

The Bic Camera group of stores consists of three brands; Bic Camera, Sofmap and Kojima. The latter two are subsidiaries of Bic Camera. As of August 2016, the group operates 39 Bic Camera stores, 31 Sofmap stores, and 139 Kojima stores, with more stores planned across Japan.

Sofmap sells both new and used electronics. The company became a subsidiary of Bic Camera in 2006. Electronic...

Bitcoin is half of everything :D 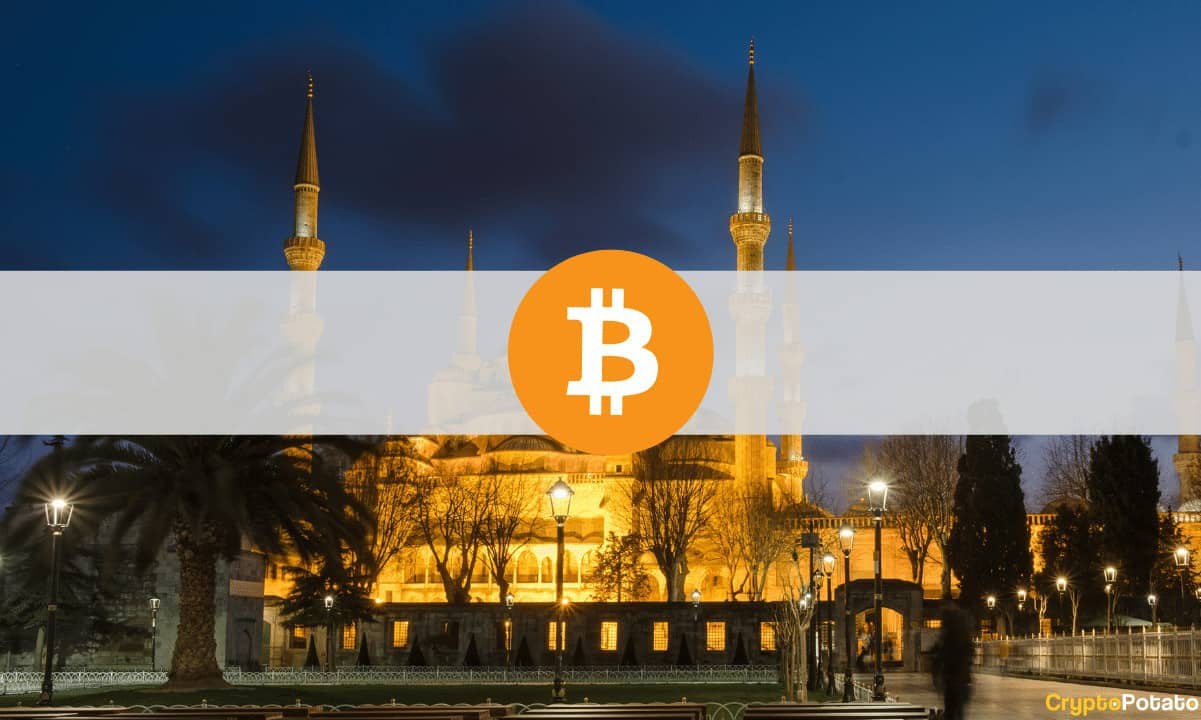 Turkish Lira Collapses Under Erdogan’s Rule: Can Bitcoin Be a Lifeboat for Locals?

Despite the financial chaos in Turkey, Michael Saylor believes Turks could "thrive" if they convert their TRY to BTC.
11
Share 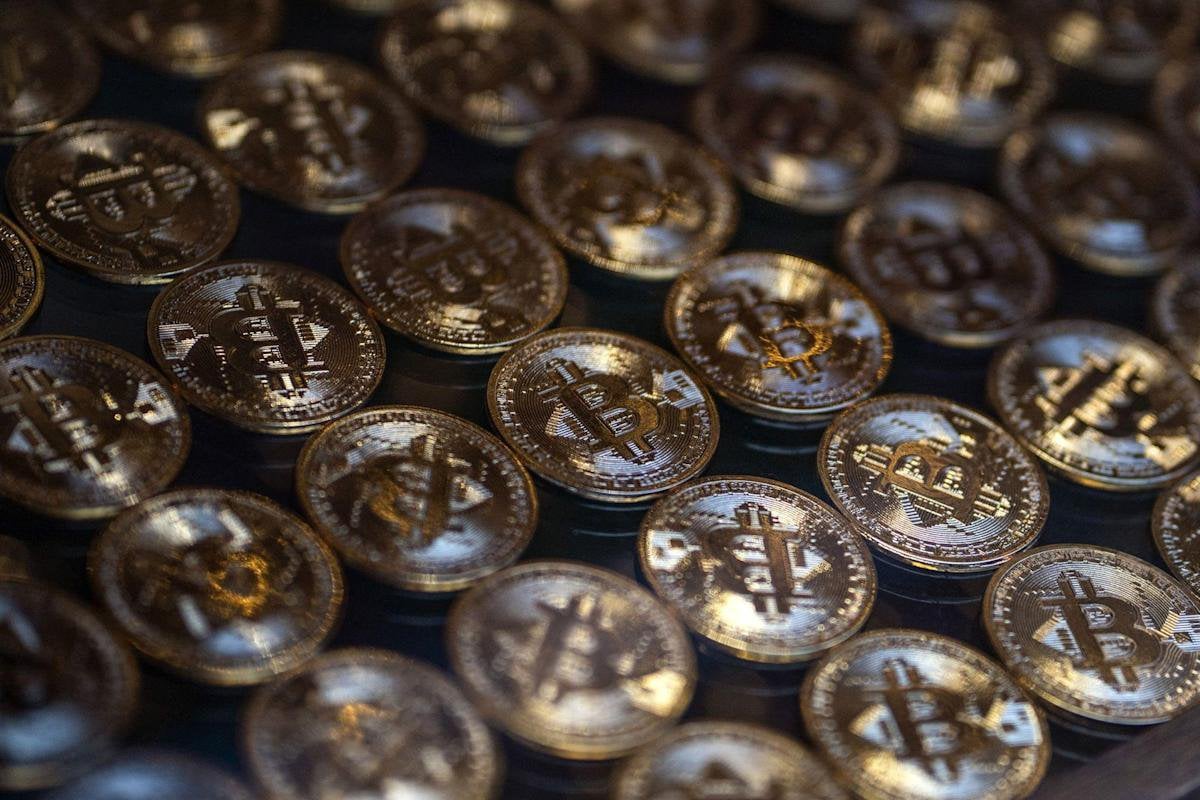 (Bloomberg) -- Bank of England Governor Andrew Bailey said El Salvador’s decision to adopt Bitcoin as its currency was concerning because consumers probably will be caught out by its volatility.Most R...
11
Share 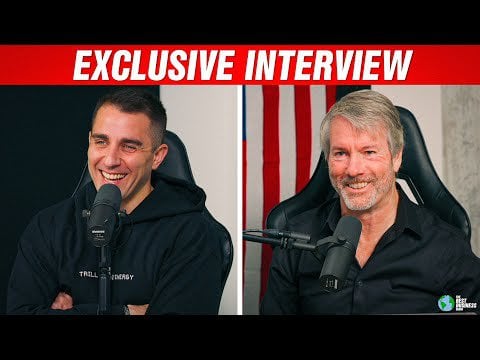 Bitcoin is half of everything :D 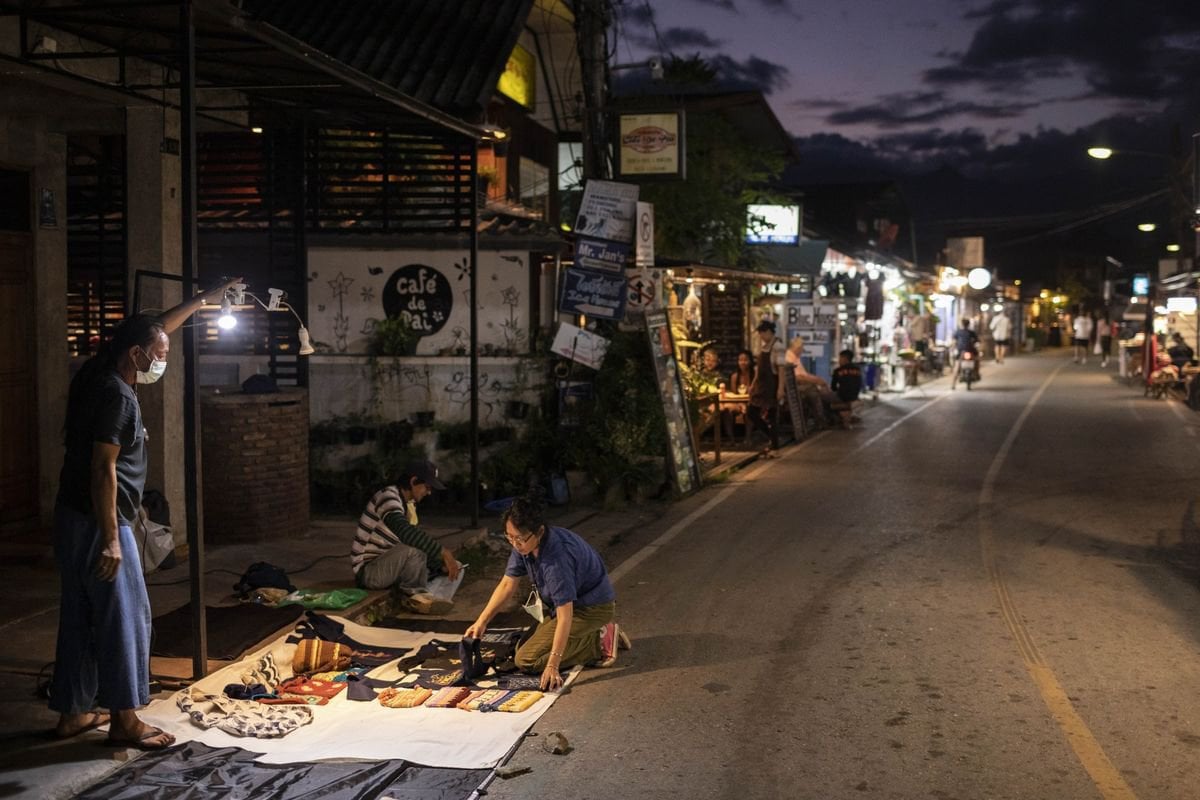 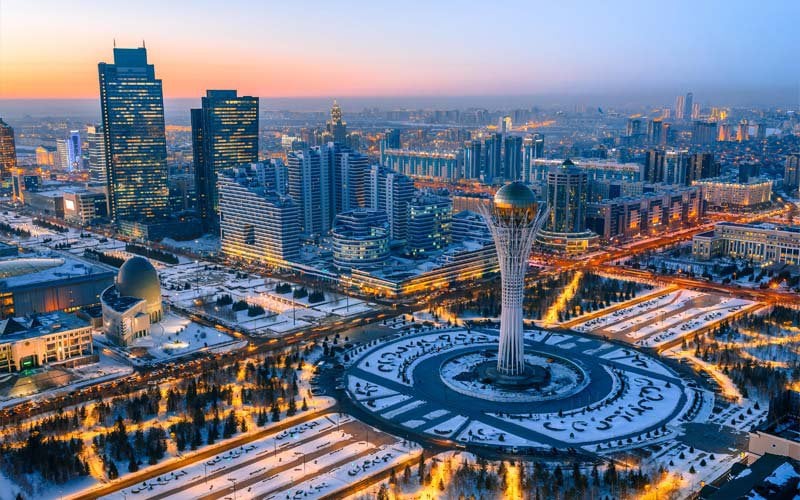 Kazakhstan's President has proposed building a nuclear power plant to sustain the growth of the cryptocurrency mining industry amid the energy crisis the country is facing.
19
Share 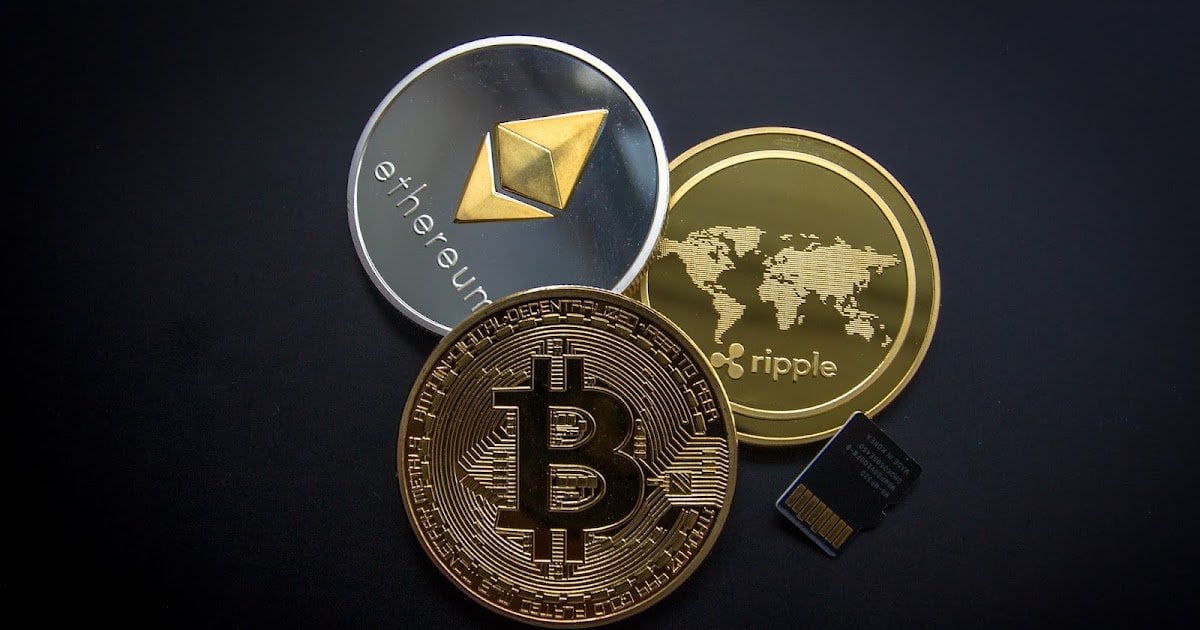 The call of US regulators has confused the cryptocurrency market

In the USA, it was stated that the Fed, the Federal Deposit Insurance Agency and the Office of the Currency Supervision (OCC) are preparing ...