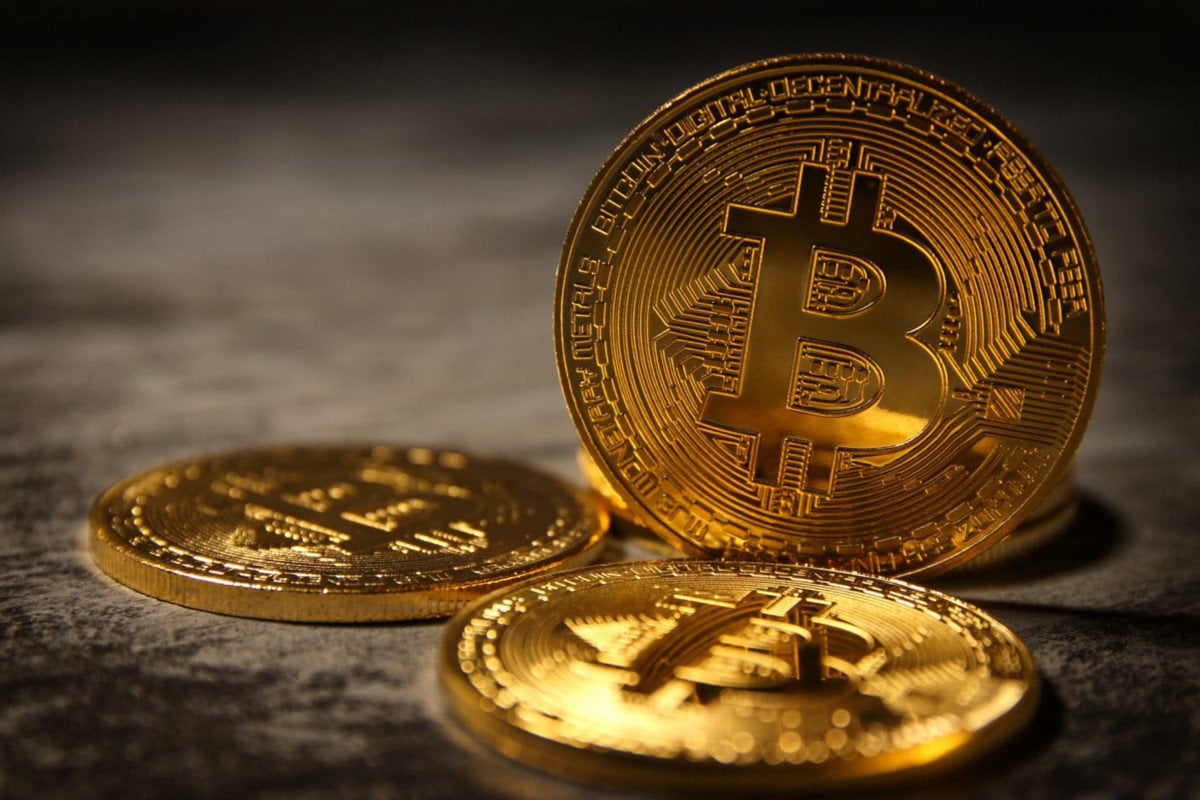 Time Favors Bitcoin, and Its Superiority Will Be Obvious for Everyone Sooner or Later

Bitcoin Is a New Solution to the Crisis That Awaits Us

In the past, you had no alternative solution available to you. With Bitcoin, thanks to Satoshi Nakamoto, the situation is now different. You can make the individual choice to limit the risk that the fiat system poses to your wealth.

Opponents of Bitcoin try to make you believe that Bitcoin is correlated to Wall Street or to gold, in order to explain to you that it is not a hedge that can protect you in the situation we are about to experience.

Instead of listening to them uncritically, you should take a step back. Instead of looking just at March 2020, you can look at a period of one year to start with. If you have fun doing this little exercise, you will see the bigger picture for Bitcoin.

The reality is that for the past year Bitcoin outperforms largely Wall Street, and even gold.

Wall Street’s very mild reaction to the Fed’s monetary stimulus, and to the announcements by the U.S. government, which will notably send a check for $1,200 to all U.S. citizens, even makes us fear the worst for the coming weeks.

Nothing says that the market has already incorporated the bad news on the U.S. job market, which will continue to accumulate week after week.

Nothing says that the market has already anticipated all the requests for bailouts that will be coming to the American authorities from companies that have spent the last ten years carrying out massive share buyback programs rather than saving cash in case of a hard blow. 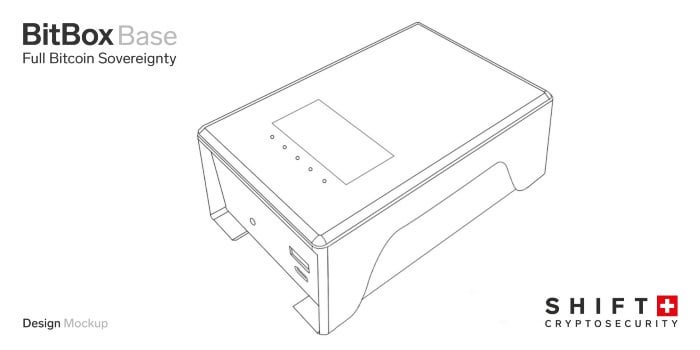 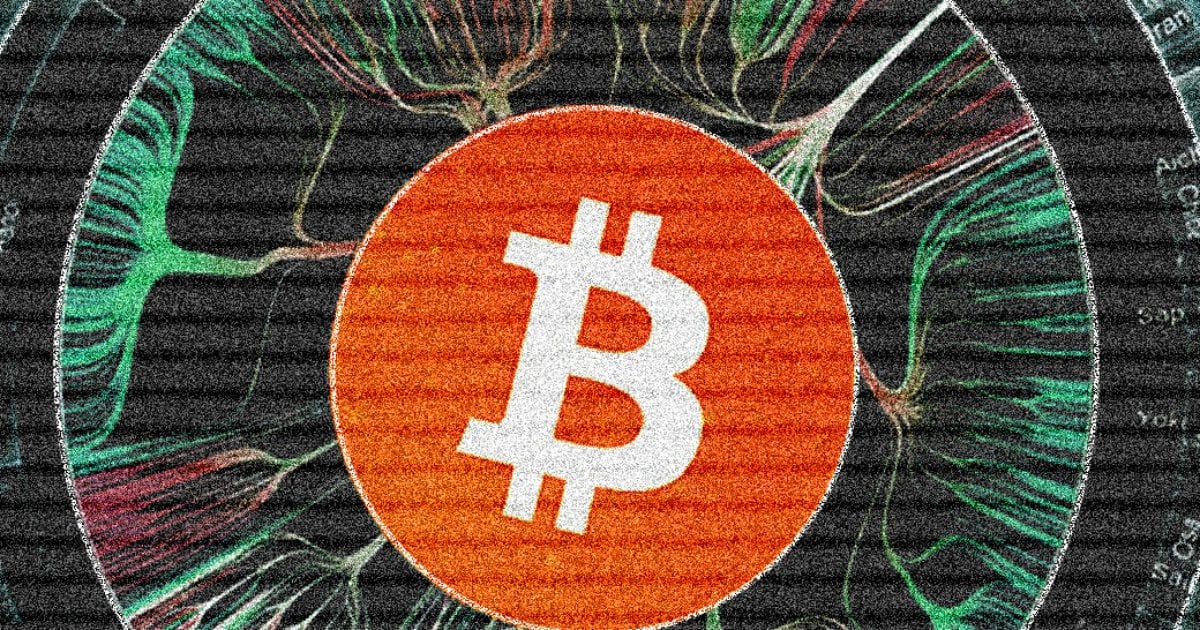 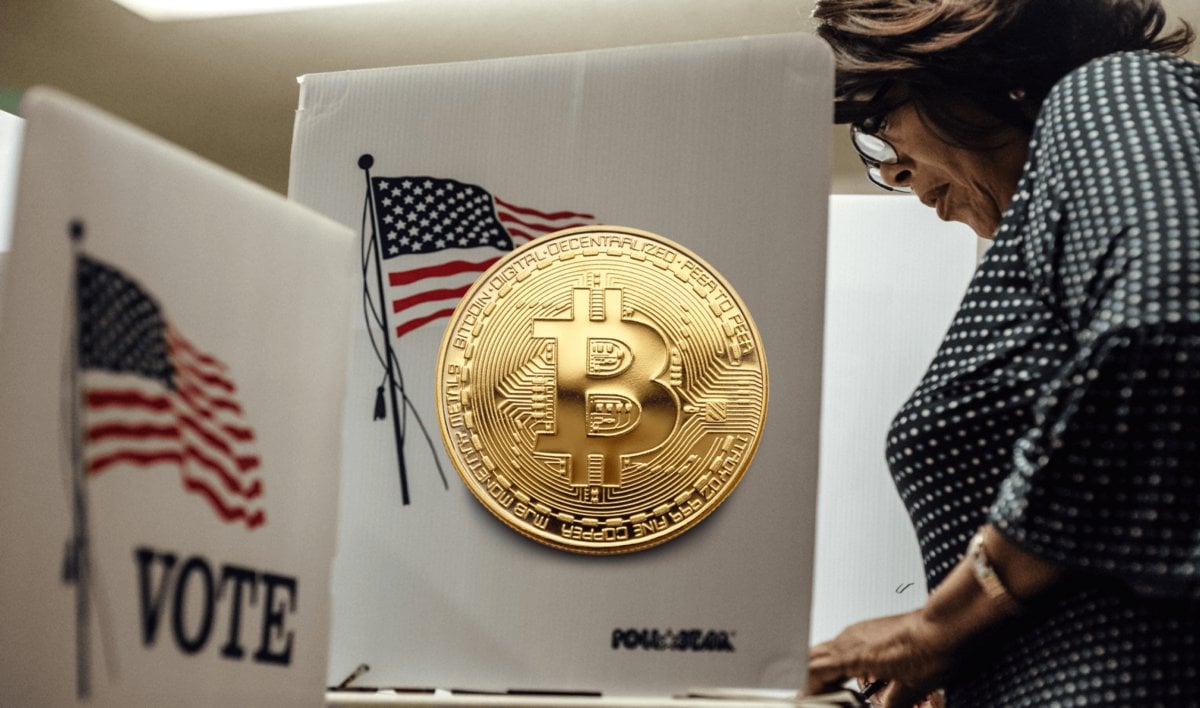