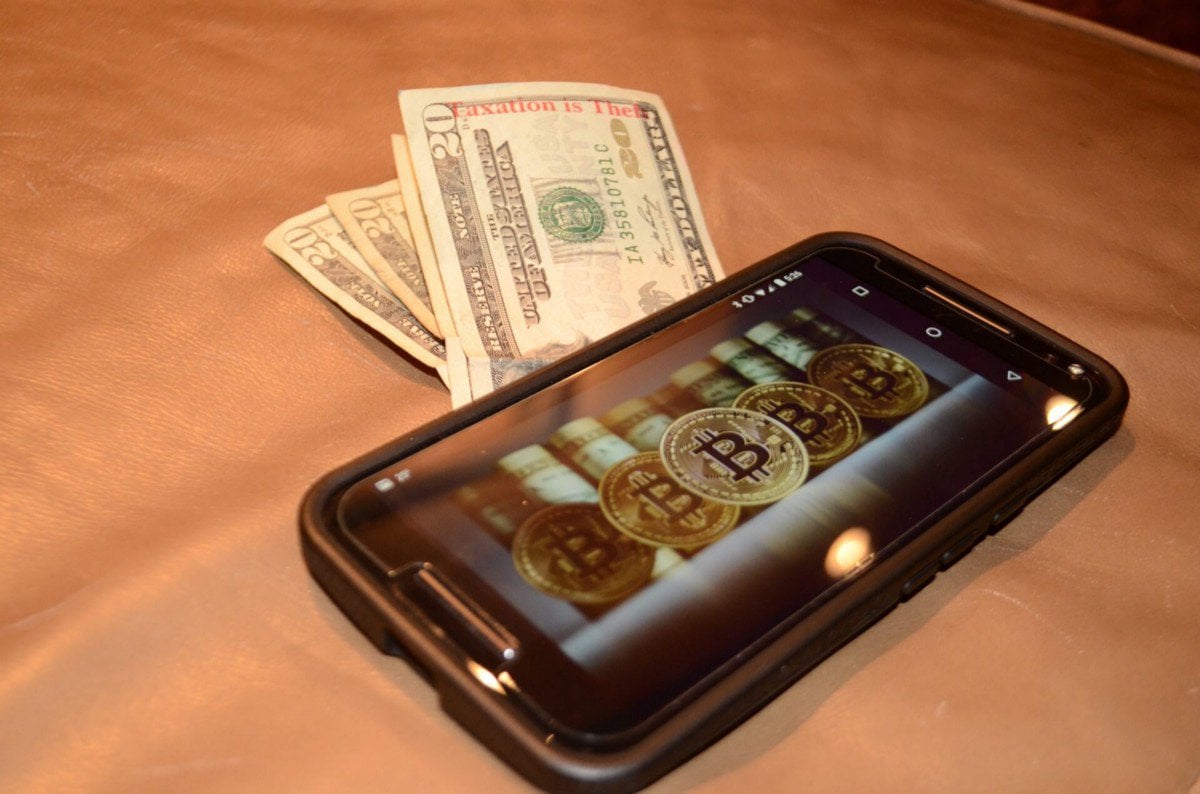 Don’t listen to what they say, do your own research on Bitcoin.

The coronavirus pandemic has triggered an economic crisis of a magnitude not seen in decades. To deal with this economic crisis, central banks around the world followed the same usual strategy: lowering interest rates to zero and printing a lot of fiat money out of thin air.

The big difference with this economic crisis is that the amount of money printed has reached amounts never seen before in history. More than 12,000 billion dollars have already been printed since March 2020 by the Fed and other central banks.

This central bank attitude has fed the vice of the governments of the major economic powers. The governments have in fact taken advantage of the situation to increase their public debts a little more to finance stimulus plans that have not yet been sufficient to restart the machine.

It is in such a difficult moment that the unique qualities of Bitcoin could be highlighted more than ever before. From then on, famous macro investors such as Paul Tudor Jones, and then big companies such as MicroStrategy and Square, decided to bet big on Bitcoin.

Bitcoin is seen as the best hedge against the world’s uncertainty for years to come.

PayPal officially entered the market on October 21, 2020, with an announcement that has been awaited for several months. As of January 1, 2021, PayPal will offer its 346 million users worldwide to buy and sell Bitcoin directly from its platform.

Even better, PayPal users will be able to use Bitcoin as a means of payment in the 26 million businesses in the PayPal network.

This news has made the Bitcoin world look like a bombshell. It will have allowed the Bitcoin price to reach $13K a height not explored since ...

The Bitcoin price was $18.2K when I wrote this story. At the time of publication, the Bitcoin price has just undergone a significant correction bringing its price slightly below $17K, whereas Bitcoin…
6
Share 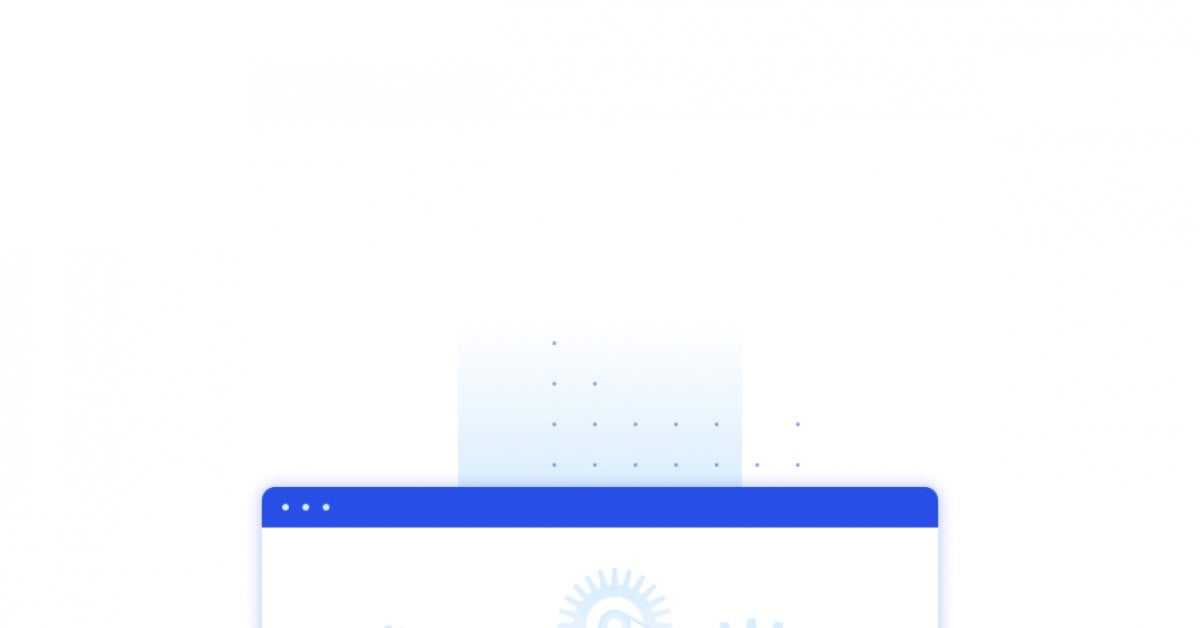 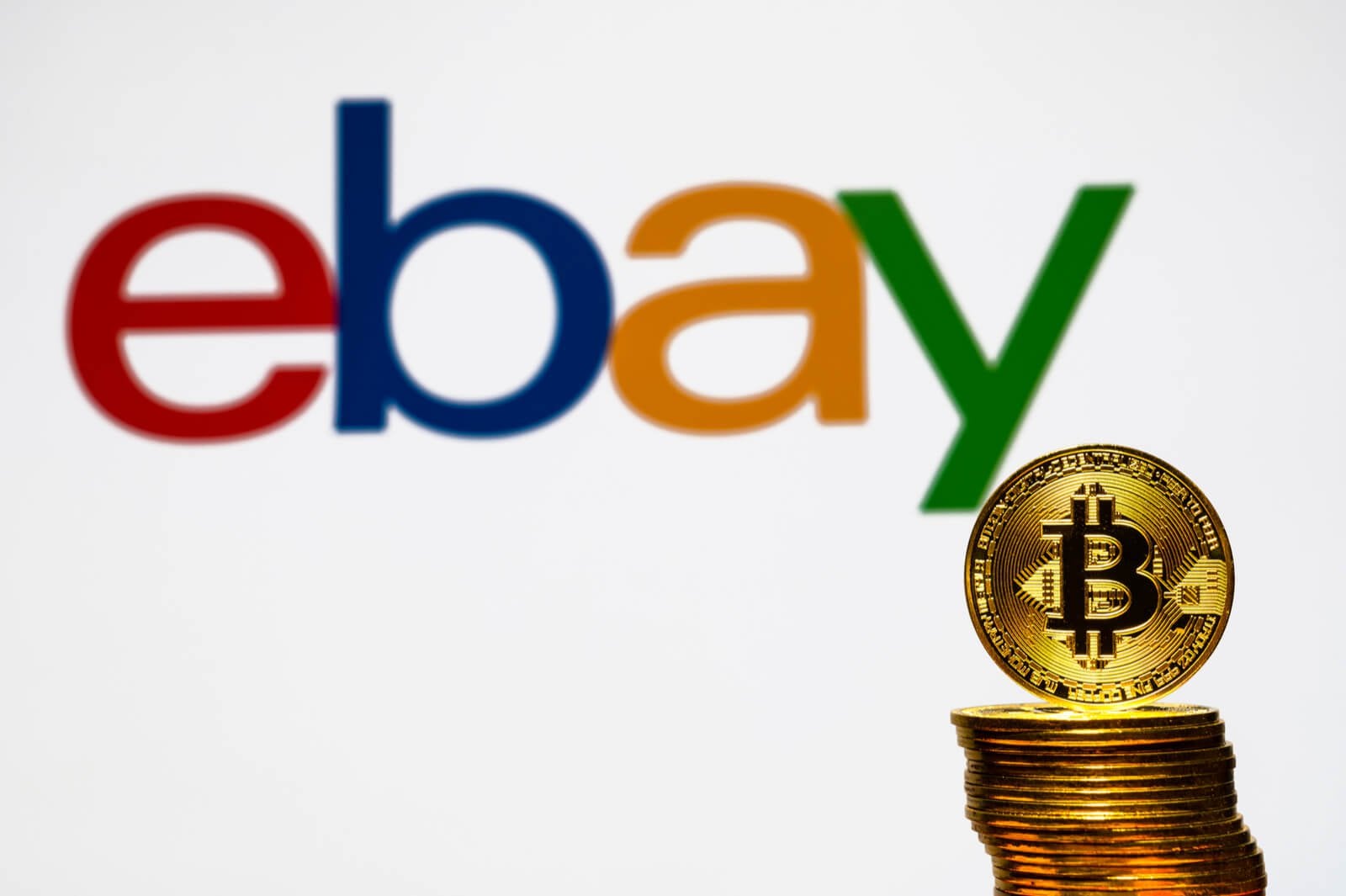 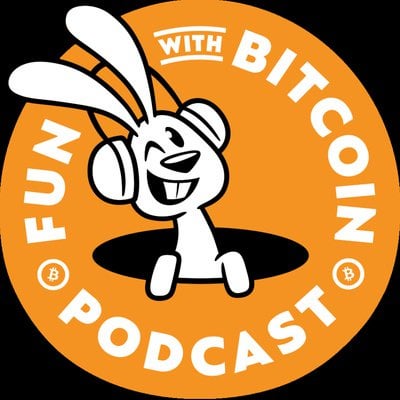