The corporate takeover attempt of Bitcoin

I’m keeping this short and gif-free (sorry), to not dilute the message.

Amir Taaki’s “The Libbitcoin Manifesto” was published. It is interesting and very relevant:

After a year of blocking Segwit for no technical reason, spreading lies/fud and all kinds of other attacks on Bitcoin… After BitcoinXT, Bitcoin Classic, Bitcoin Unlimited, BCoin, Bitcoin ABC, Bitcoin Parity… and God knows what other takeover attempts I’m missing… Bitcoin Segwit2x was born.

Segwit2x was created behind closed doors without any real Bitcoin devs, with a closed mailing list and a closed slack by a couple of companies to try to “scale Bitcoin and meet the demand of the users”.

This merged pull request is a great example of this corporate takeover.

The new seeds are coming from:

Blockchain.info “is the world’s most popular bitcoin wallet.” With a history of hacks, horrible calculation of fees and you can’t even control your own private keys. Blaming Bitcoin Core for people getting their transactions stuck while their product isn’t calculating fees properly.Bitpay’s CEO said at Consensus 2017 that he doesn’t care, he will just fork Bitcoin anyway, even if they are the only people/company using that fork.OB1, frustrated since no one is actually using their product, for some reason it is of course Bitcoin Core’s fault.Bloq tries to sell its own private blockchains, joined the EEA, has a bitcoin on-chain KYC system called Vulcan, and recently bought a taint tracing, fungibilty damaging company.

Segwit2x’s main developer and Bloq’s CEO, who has been anti-core and anti-segwit for a long time, claims that when one of the most respected people in crypto, Adam Back, states facts it is a “desperation smear”.

Another funny part is how he has been anti-segwit without even realizing how it actually works. There is a reason why Bitcoin Core devs are the best and no other impleme... 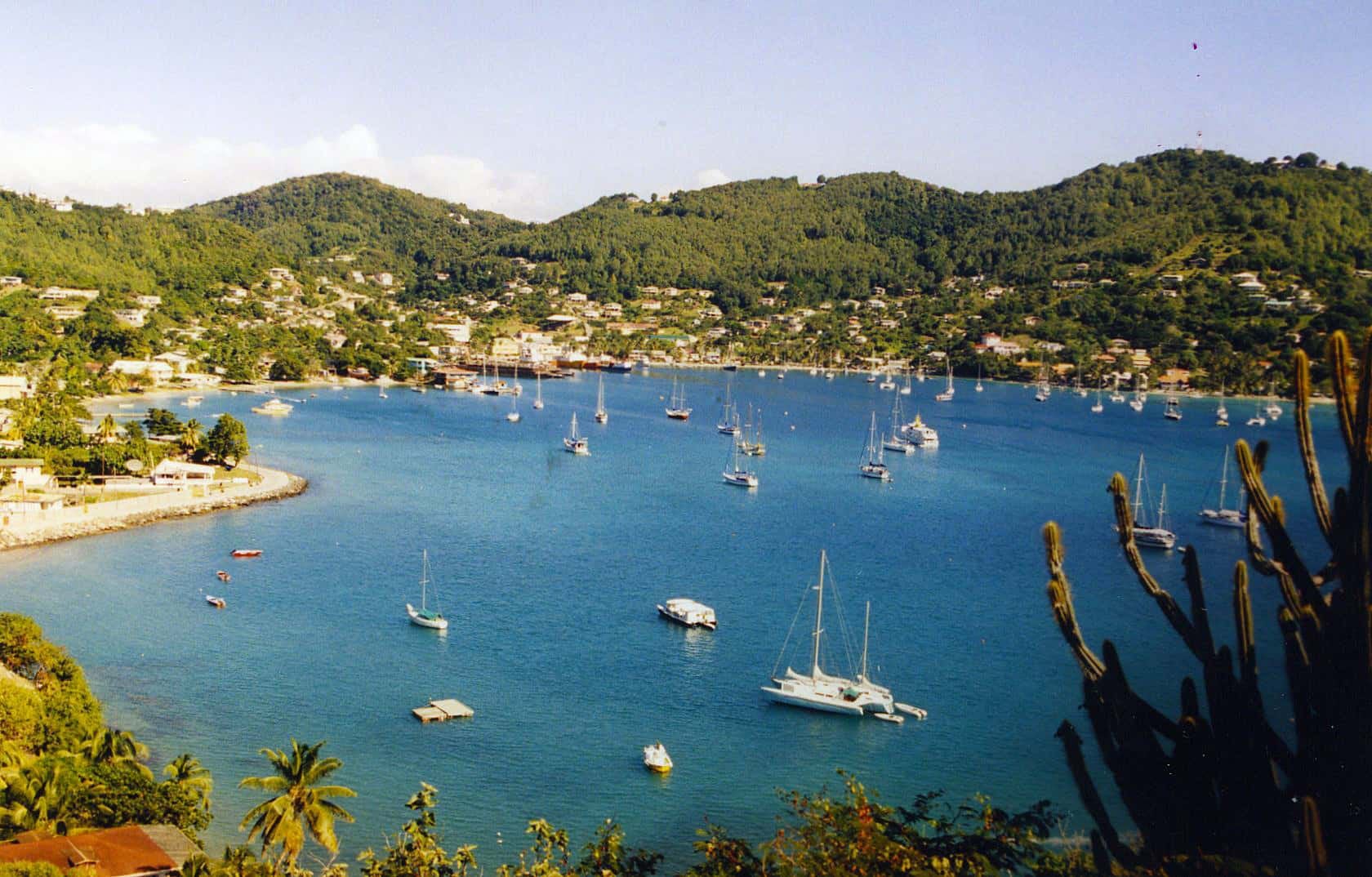 The South American region is once again making its presence known. This time with the help of a small island called Bequia, which has the potential to become 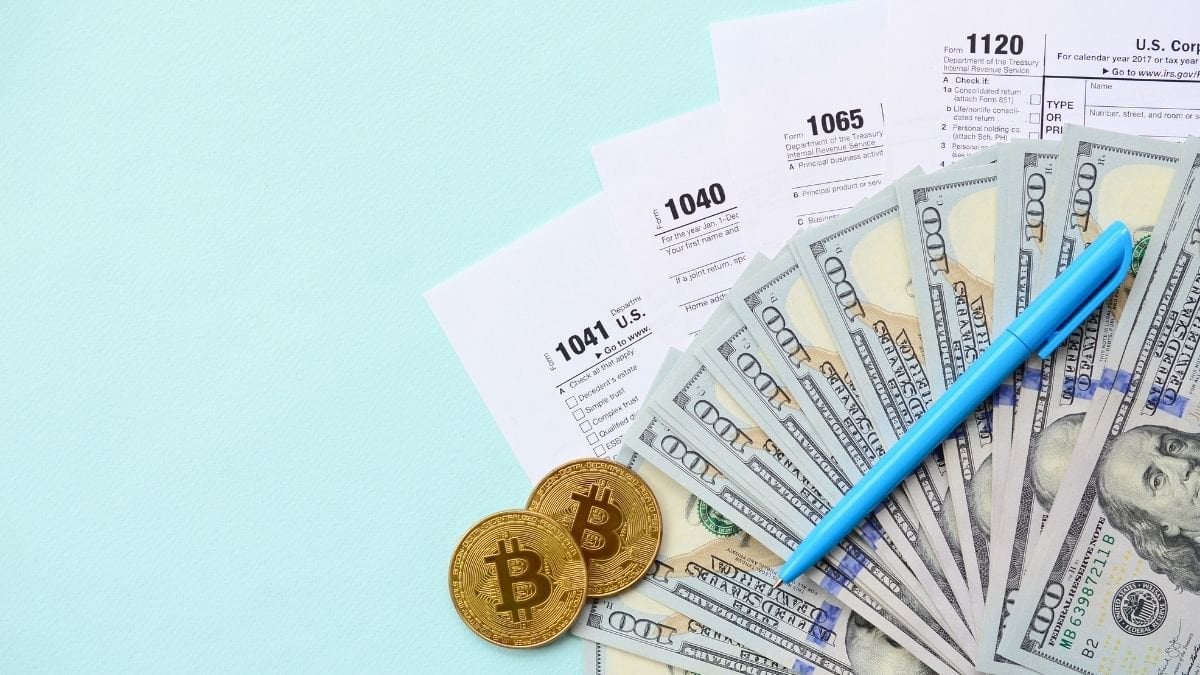 Call and oppose total surveillance of your crypto

🚨 IT'S TIME TO CALL YOUR SENATORS 🚨Tell them you support the Wyden-Lummis-Toomey amendment to fix the unacceptable crypto surveillance provision in the infrastructure bill.Everyone. NOW.Here are ins...
8
Share
BTC +2.79% · vrls.ws · 5h 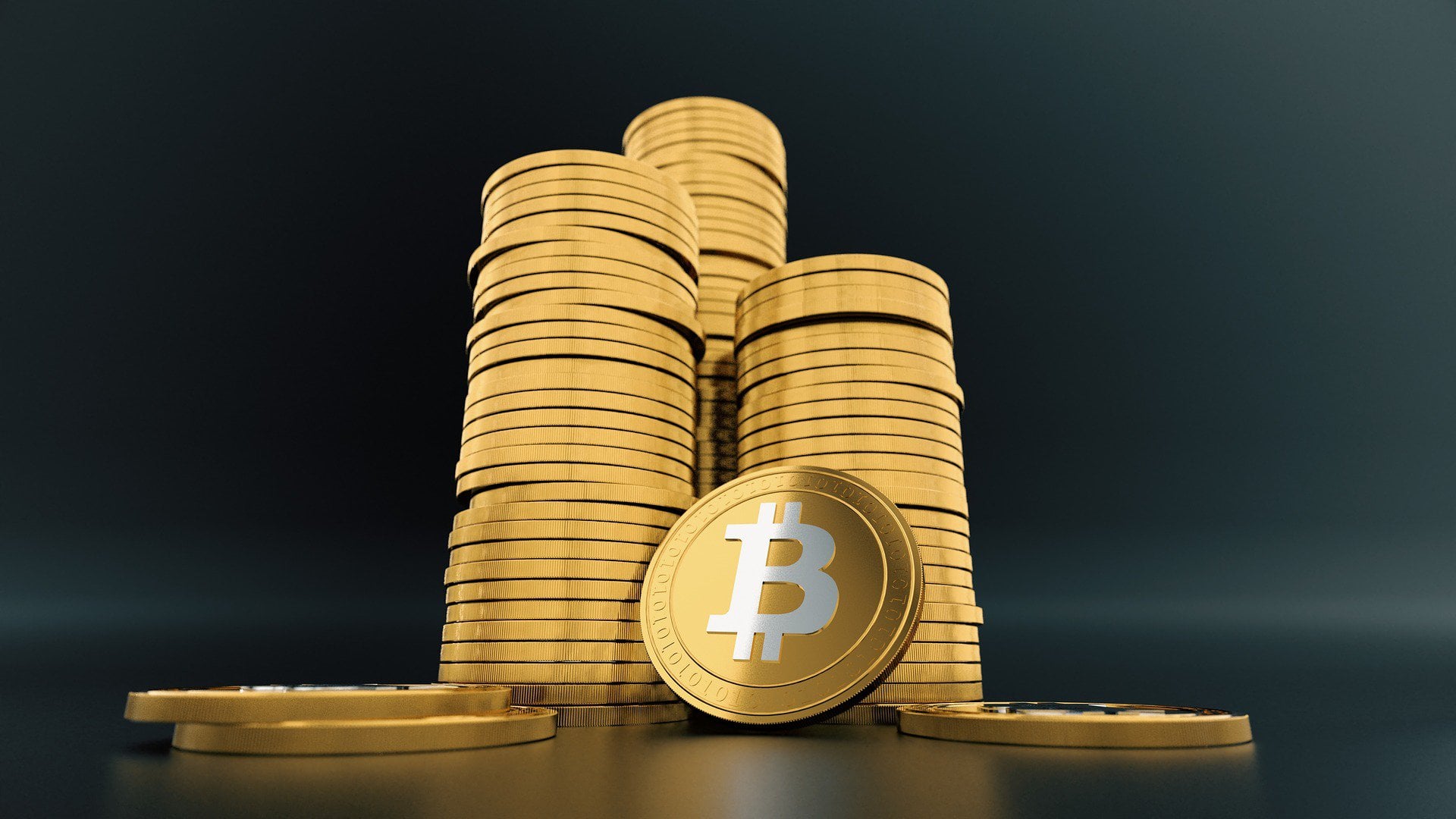 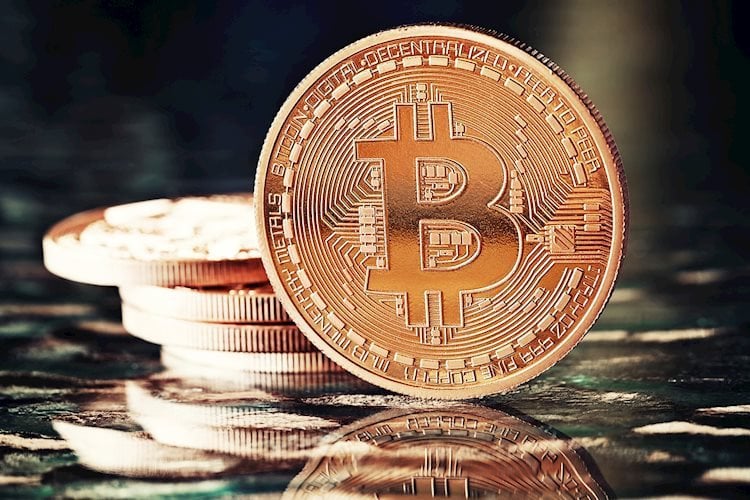 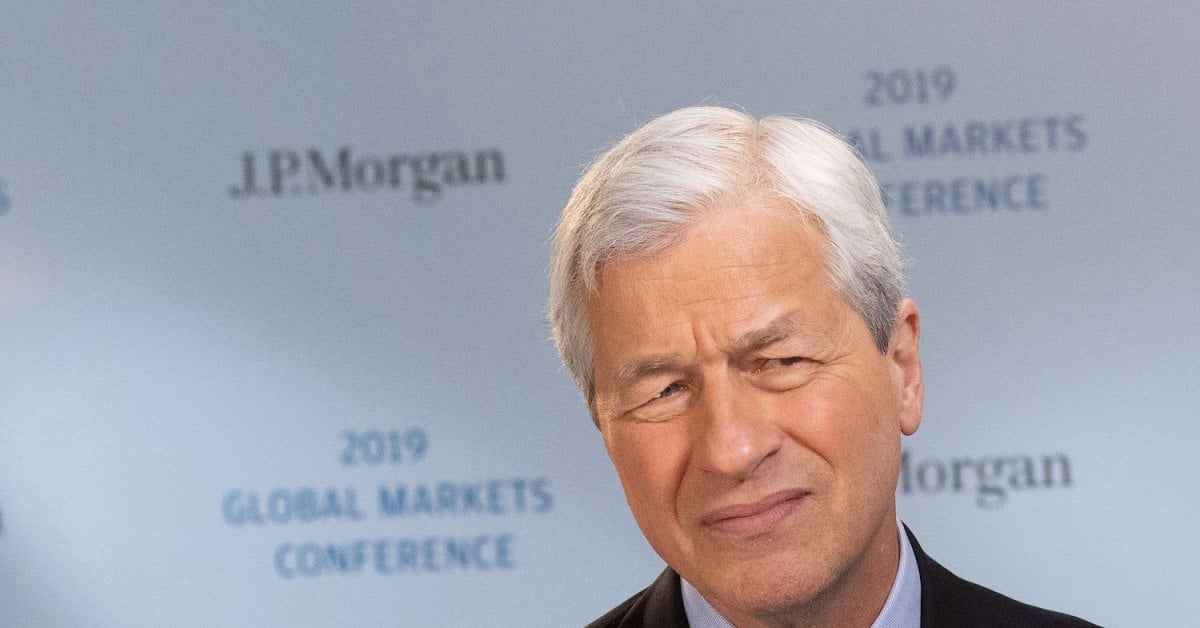 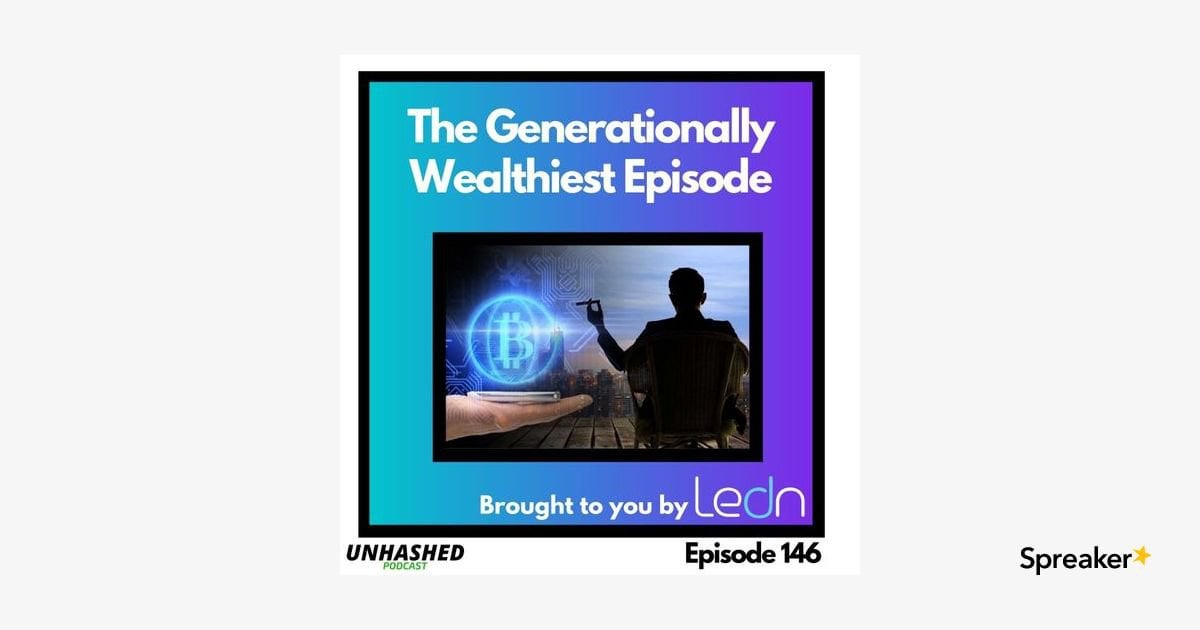 On this episode of the Unhashed Podcast, Ruben and Mario go on some detours. We talk AA+AB twitter d 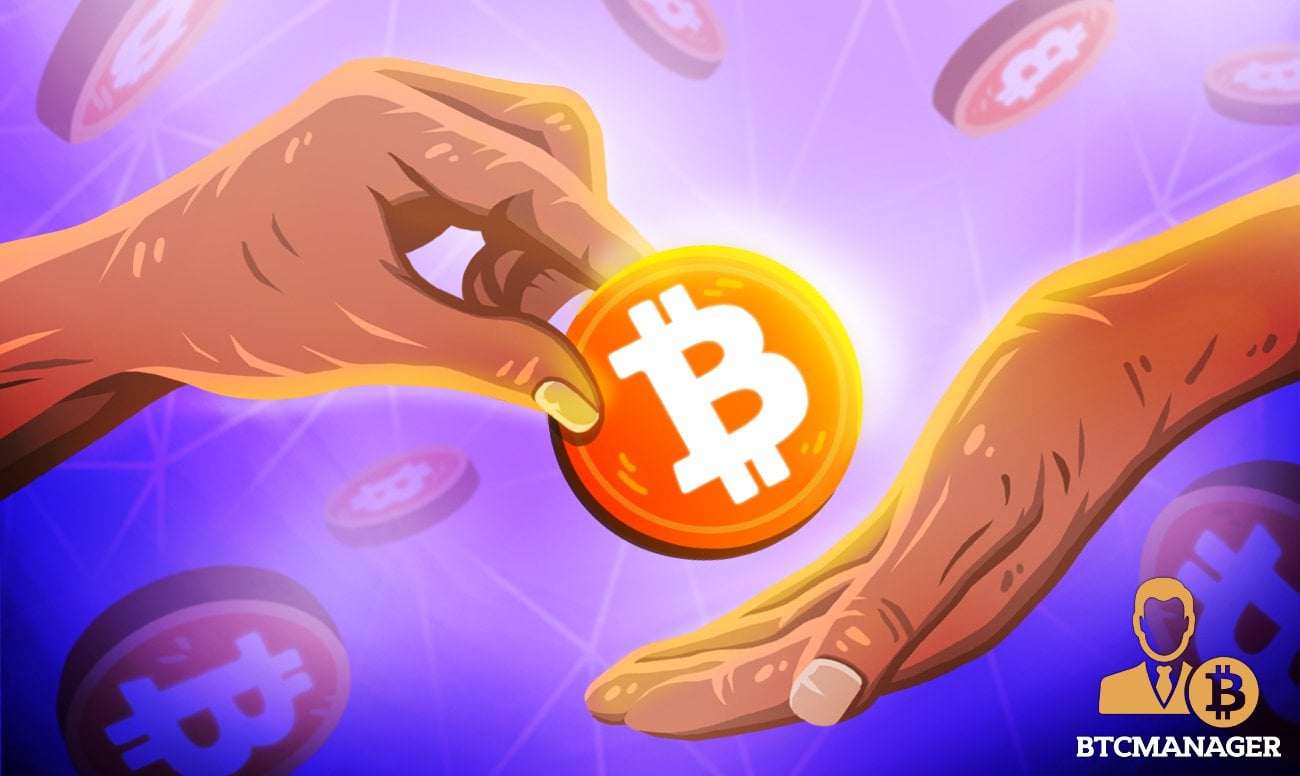 Bitcoin adoption continues to gain traction as a new partnership between Bakkt and Quiznos allows users to pay in BTC for meals at certain locations in the US. Pay For Your Meal with Bitcoin According...
13
Share 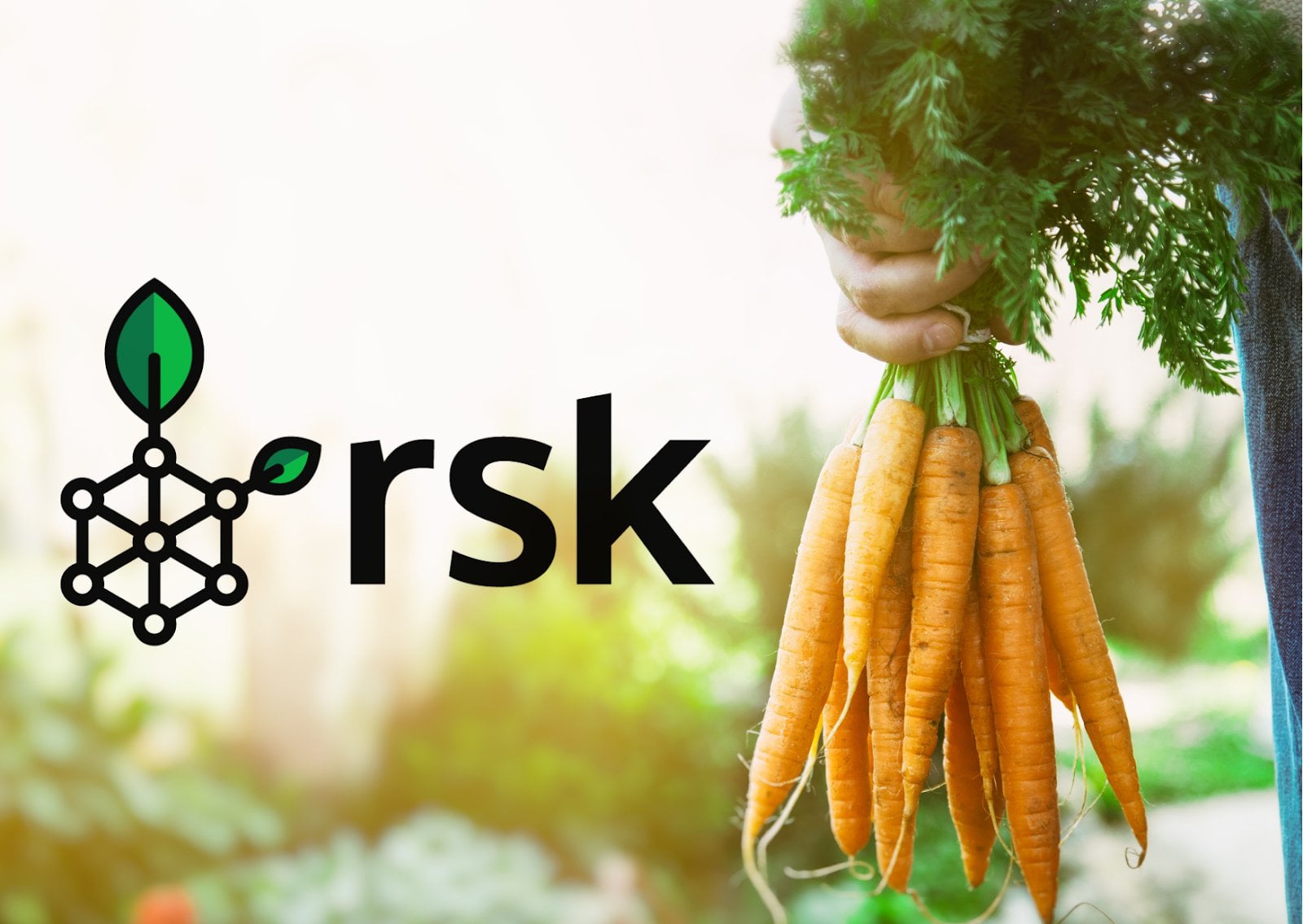 Can The RSK Network Benefit From Bitcoin’s Taproot Upgrade?

New upgrade for Bitcoin aims to bring better privacy and transparency in transactions while unlocking the tremendous potential for smart contracts. 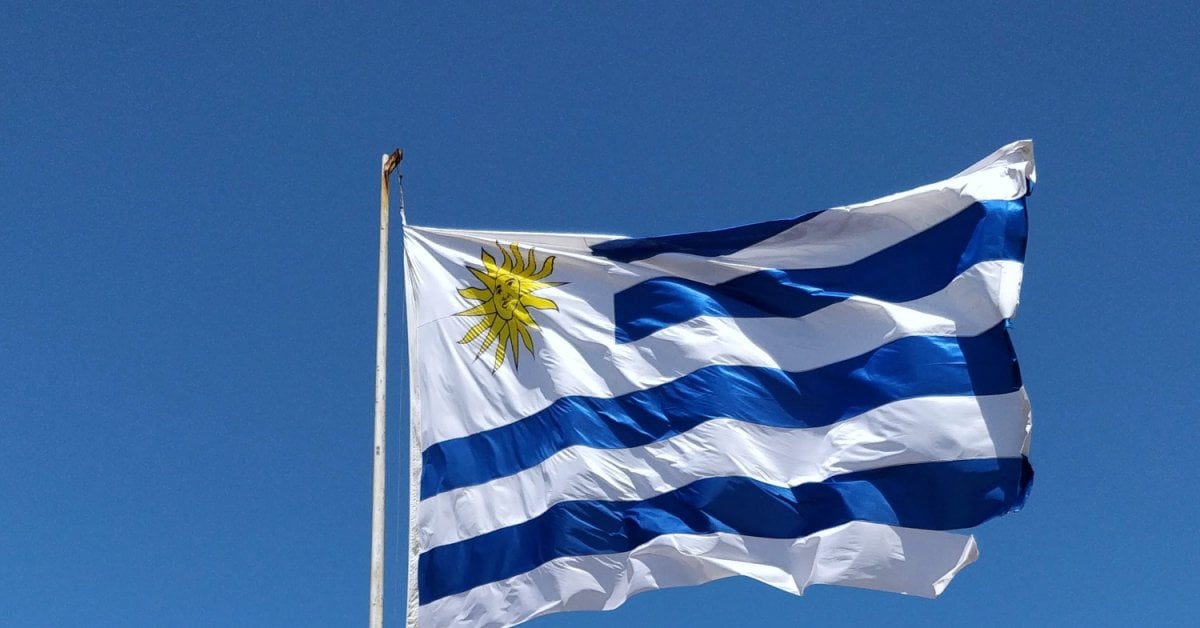 Juan Sartori, an Uruguayan senator, proposed a bill to allow businesses to accept cryptocurrencies as payments and regulate their use.
19
Share
BTC +2.79% · pricedinbitcoin21.com · 23h