Smart Contracts for Bitcoin? Lightning's Tadge Dryja Is Working on It

In the race to build public blockchains empowered with self-executing code, at least two competing philosophies have emerged.

Ethereum has created a platform that makes it easy for developers to create nearly any type of smart contract that they want, while bitcoin has been added similar functionality at a much slower pace. But bitcoin developers like Lightning Network paper co-author Tadge Dryja argue there's a reason for adding smart contract functionality to bitcoin more cautiously.

During his work on the transaction-boosting technology Lightning Network, which he has been working on more recently at MIT, he came up with a method of adding some smart contract functionality to bitcoin in a way that he believes could preserve both privacy and scalability.

The idea behind Dryja's Discreet Log Contracts (DLC) is to try to keep the blockchain more decentralized.

"It's privacy and scalability focused rather than functionality focused. It doesn't do, say, ICOs or Turing-complete contracts or anything like that, so in that sense it's more limited than what ethereum contracts can do."

While onlookers often see the two cryptocurrencies as competitors, Dryja went on to argue that his idea may just be more practical as an engineering option in the long term.

"It has much lower impact on everyone else who uses the system, as the contracts take up very little [space] on the blockchain," he said.

Some of the more complex and interesting smart contracts, as proposed, need the help of an outside data source. Oracles feed that data to smart contracts, which then execute based on the data that they receive.

Say that one user bets five ether that on Friday we will see over 80ºF weather. Two users set up a smart contract that specifies these conditions, and then select a data sou... 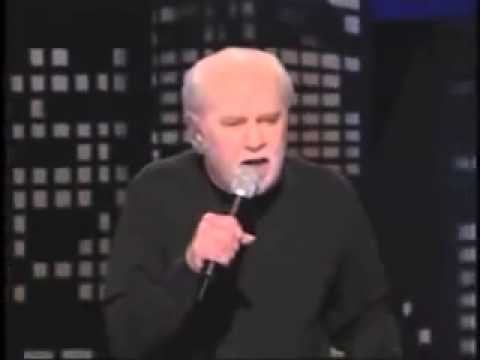 "Forget the politicians. The politicians are put there to give you the idea that you have freedom of choice . . . you donât. You have no choice. You have own...
11724
Share 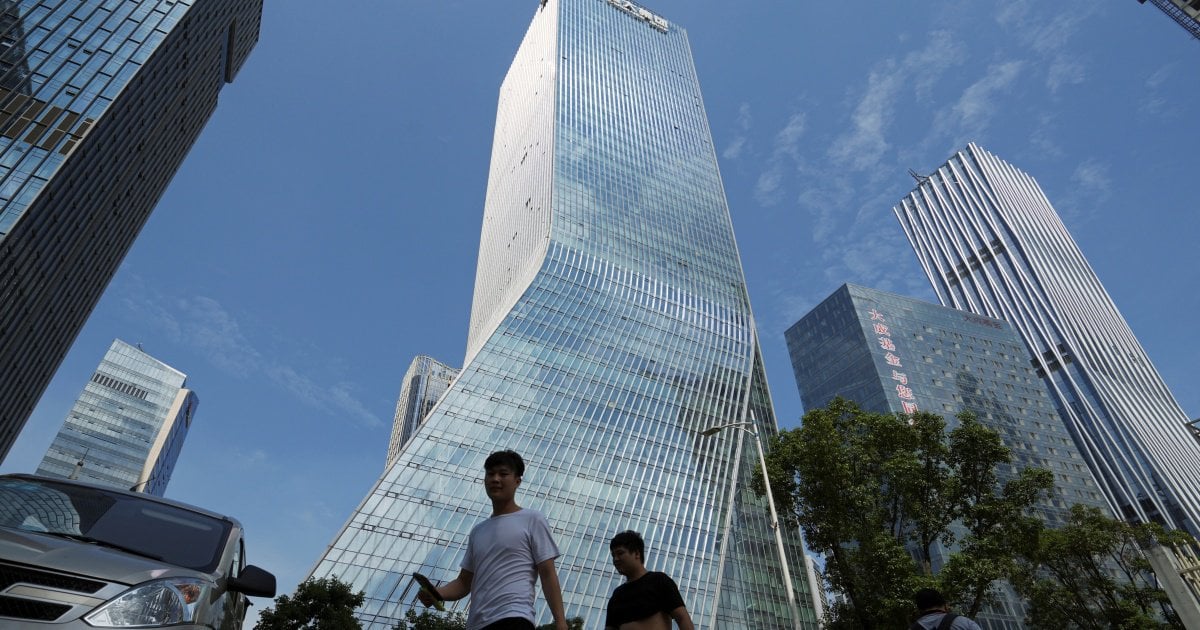 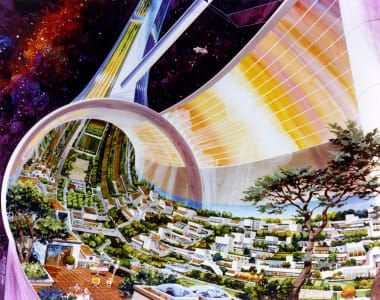 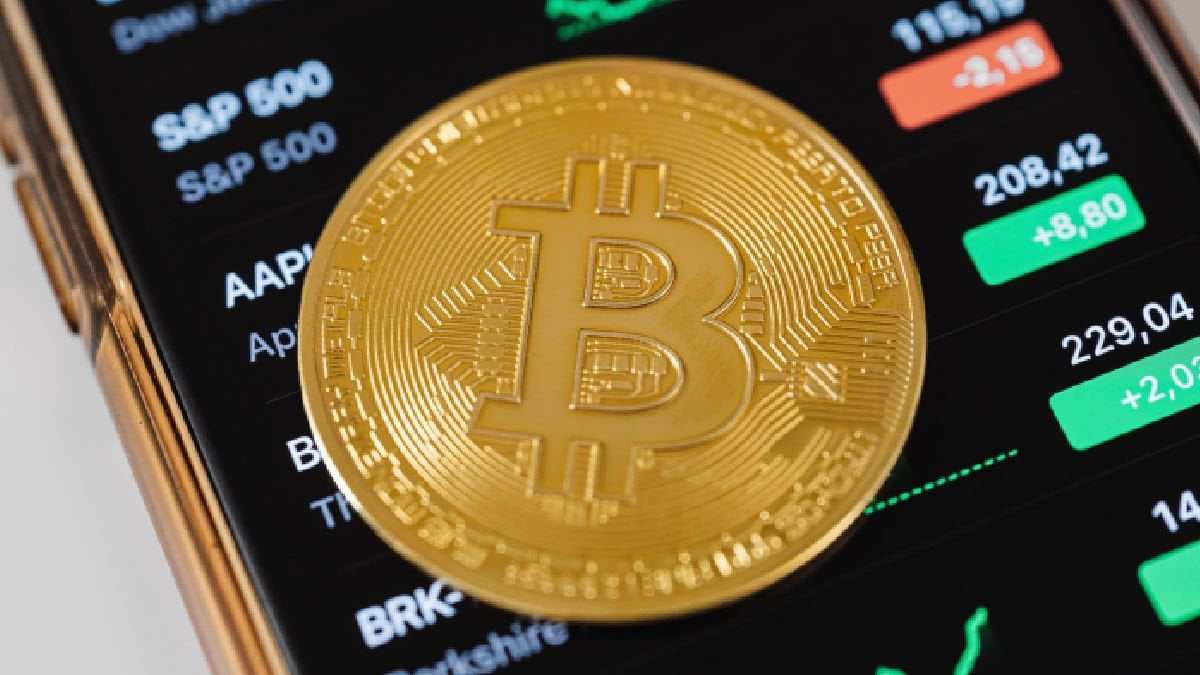 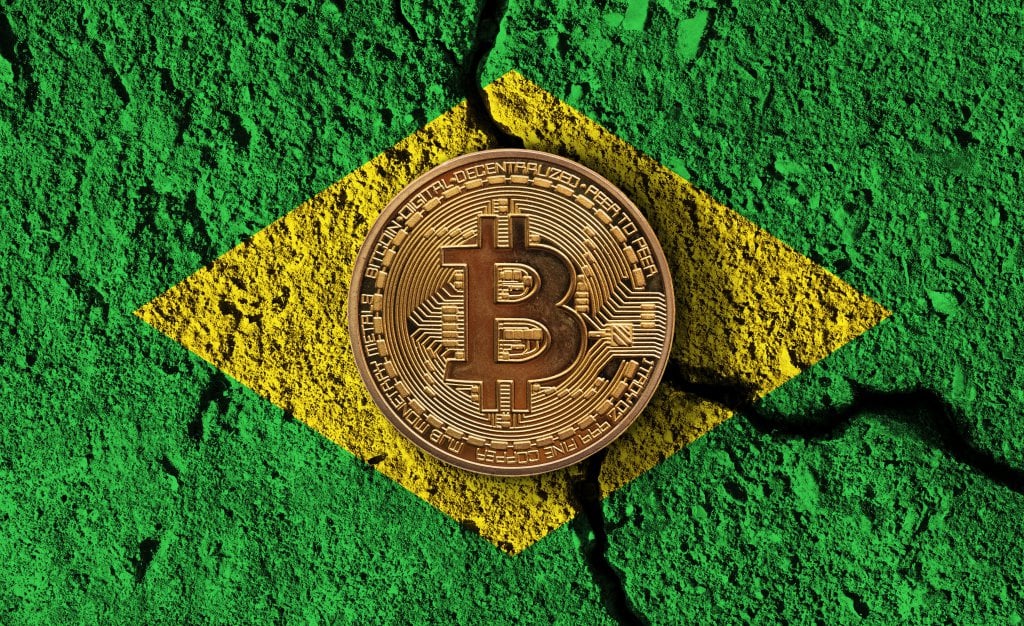 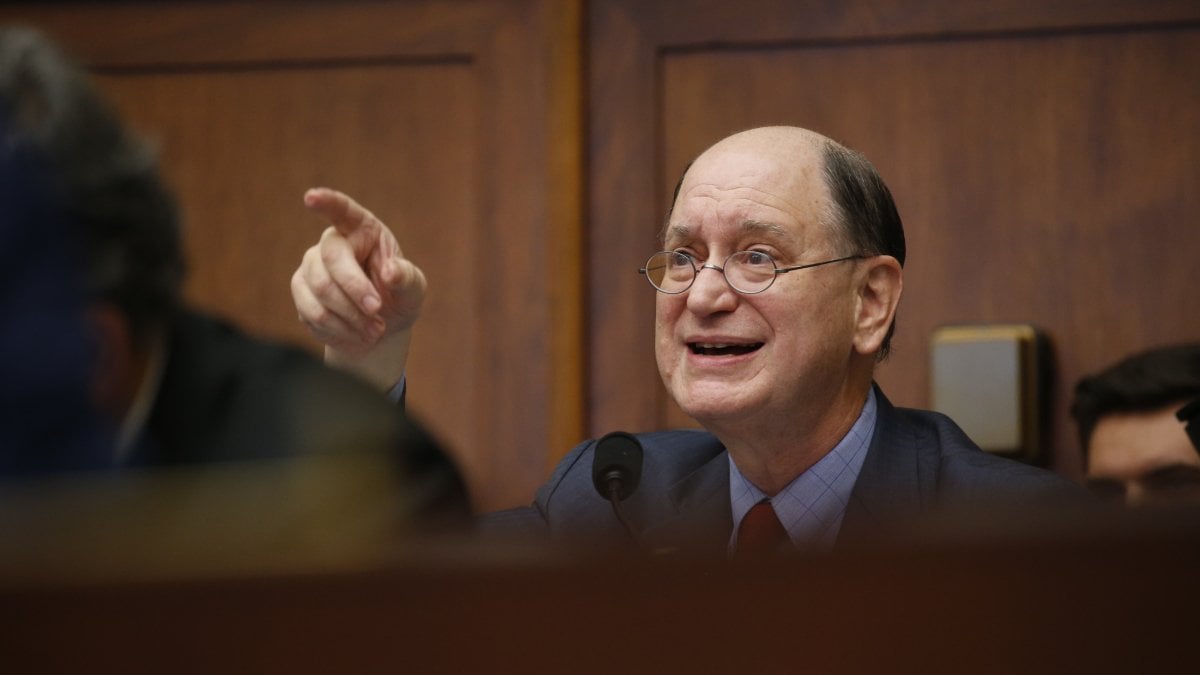 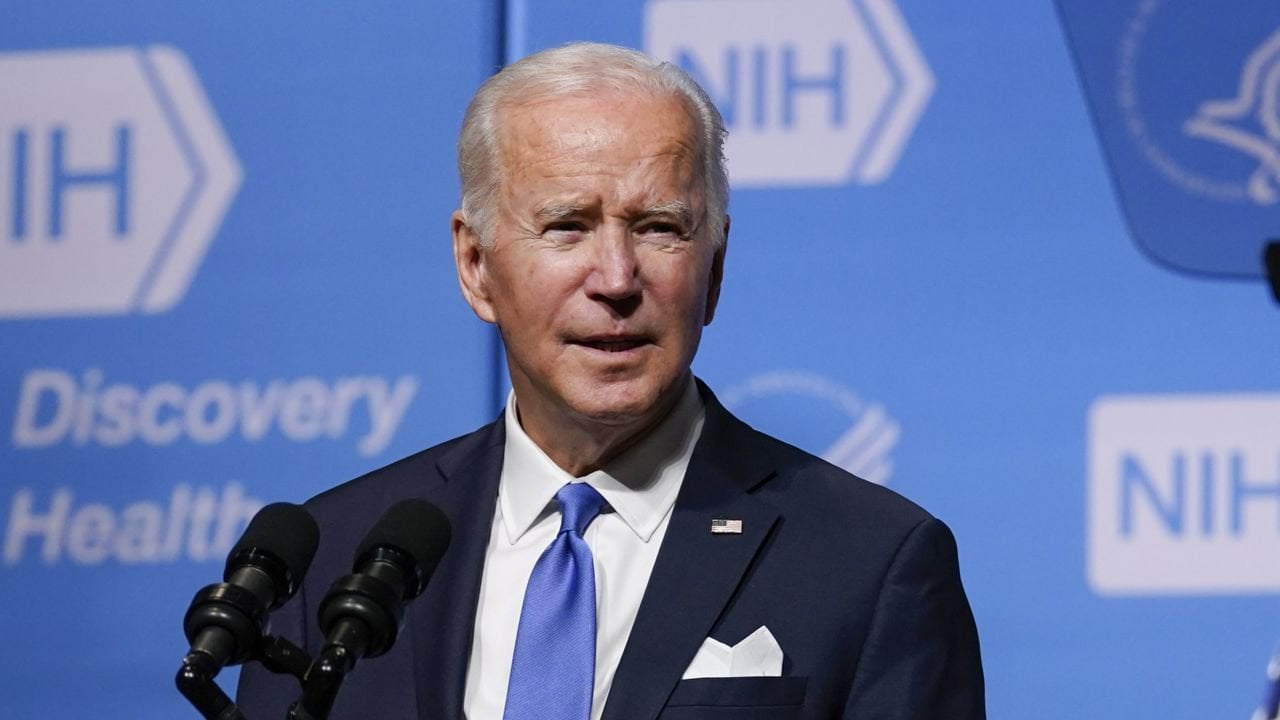 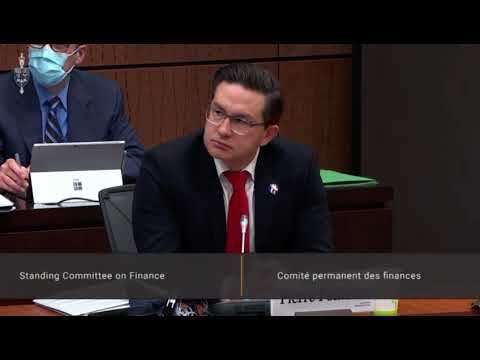 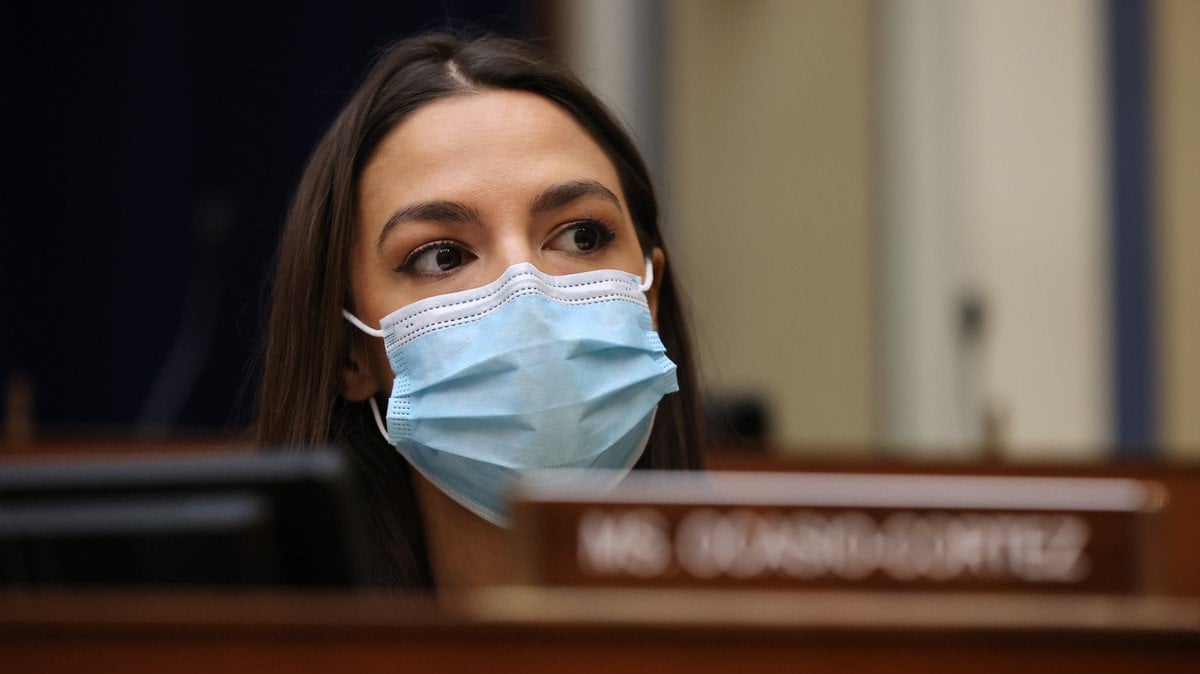 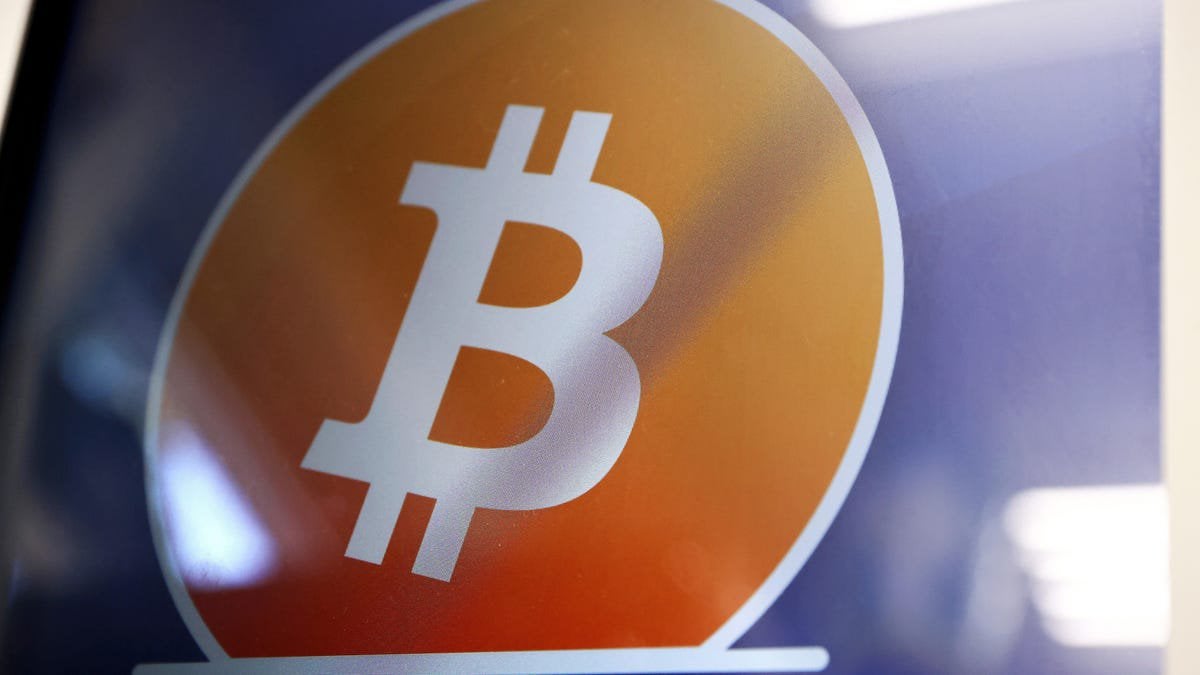 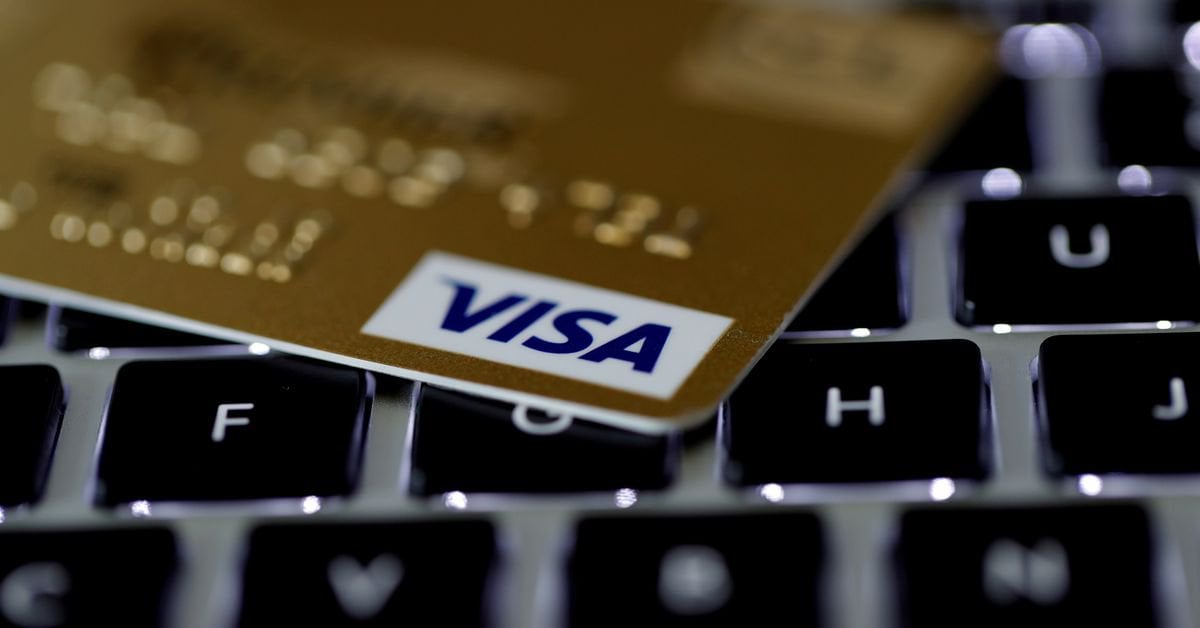 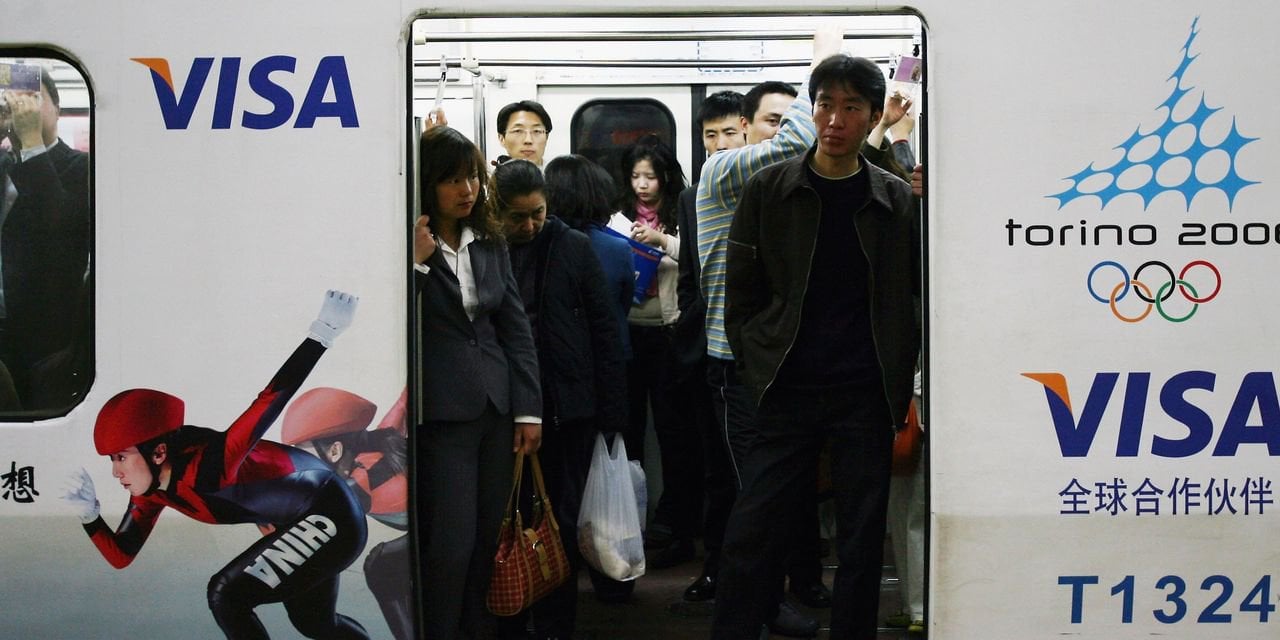 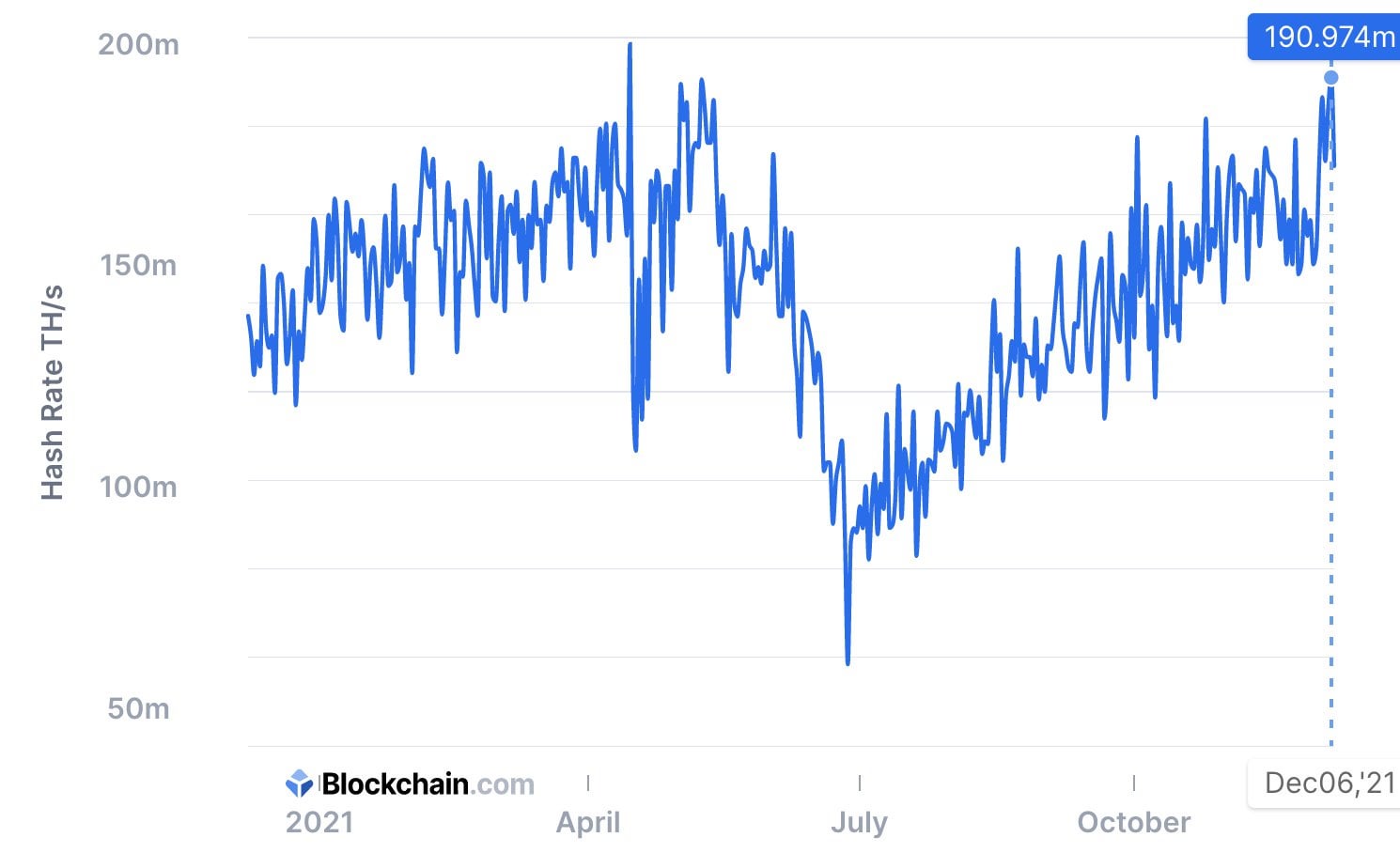 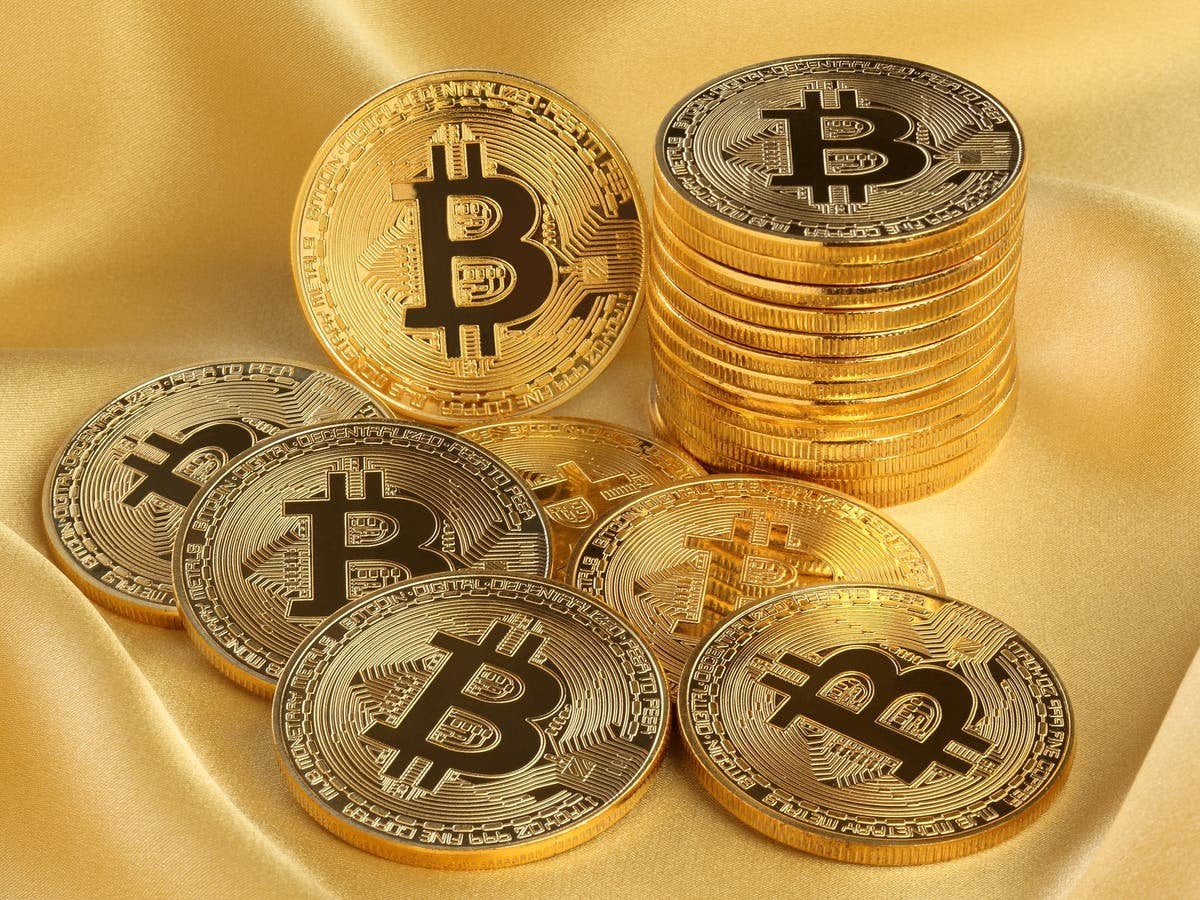 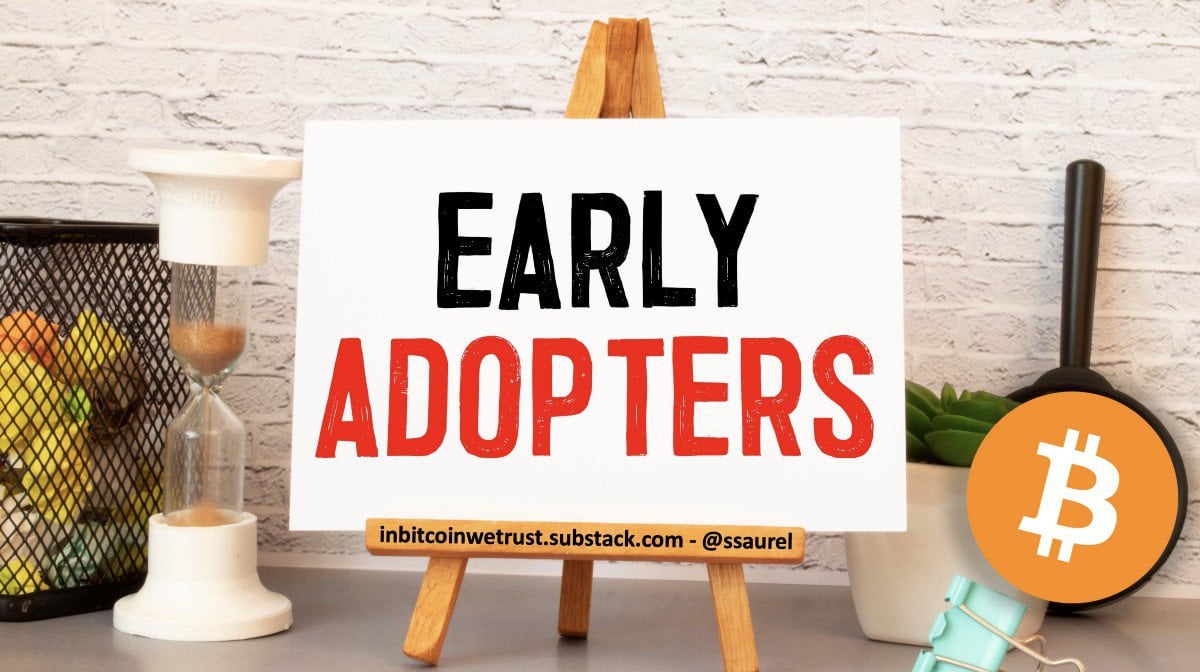