Israeli-American musician, singer, record producer, songwriter, and entrepreneur said that he considers the virtual currency mainly as an investment that is ideal to his wider portfolio.

Rock band Kiss lead singer and co-founder Gene Simmons says he is a fan of Bitcoin. He said that he considers the virtual currency mainly as an investment that is very ideal to his wider portfolio of investments.

In an interview with The Street, Simmons stated that he is interested in Bitcoin as part of his investment strategy.

-quot;I am interested in Bitcoin, but only as a piece of the [investment] puzzle. Anybody that goes to Las Vegas and bets all their money on 35-black, [it's] an insane idea. Coins? Great. Real estate? Great.-quot; Brief background of Simmons and his band Kiss

Simmons is an Israeli-American musician, singer, record producer, songwriter, and entrepreneur. He is also known by his stage persona called The Demon. In the early 1970s, he and rhythm guitarist Paul Stanley co-founded the band Kiss. The band became famous for the hit songs such as -ldquo;Rock and Roll All Nite,-rdquo; -ldquo;Detroit Rock City,-rdquo; and -ldquo;A World Without Heroes.-rdquo;

Other celebrities who support digital currencies

Several celebrities have already advocated for cryptocurrencies in the past.

In late July 2017, boxing champion Floyd Mayweather Jr. has promoted the initial coin offering (ICO) for the Stox project on Instagram. Stox was able to raise over $30 mln during its token sale.

In August, Mayweather has also endorsed the ICO of the Hubii Network on Twitter several days before his much-anticipated fight against mixed martial arts (MMA) champion Conor McGregor. The network was then developing a Blockchain-based content marketplace. 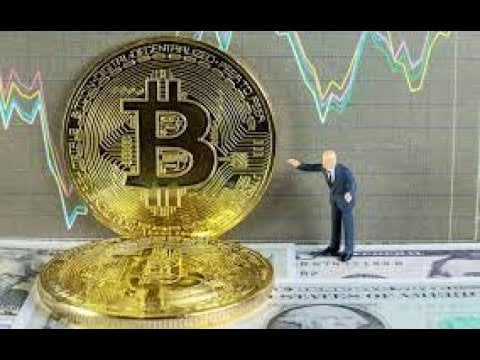 Buy and Send Bitcoin using CashApp and get $5 Free on your First Transaction! Use code NXVMRJF, https://cash.app/app/NXVMRJFMine Crypto on Salad and use code...
25781
Share