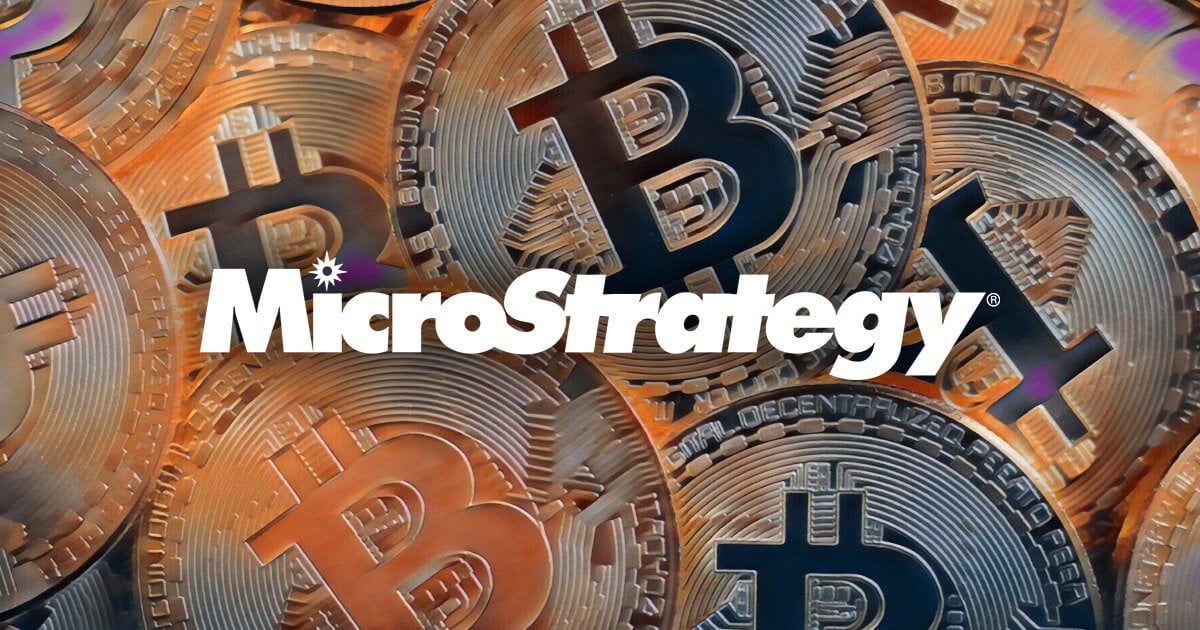 MicroStrategy announced a new purchase of 5,050 bitcoins (BTC). According to Michael Saylor, CEO of the company, the company paid an average price of $48,099 per BTC, which resulted in a total value of $242.9 million.

As a result, the company surpassed the 110,000 BTC mark and became the first company to achieve this feat.

With the new acquisition, MicroStrategy recorded its second purchase of BTC in less than a month. The company had acquired another $177 million on August 24, as reported by Digest Time.

At the time, they bought 3,907 BTC. In other words, almost 10% of the BTC held by MicroStrategy were acquired in the last two months.

However, the news did not positively influence the market, since, at the time of the production of this article, the price of the cryptocurrency operates at a drop of 3.1%, quoted at $44,645.

In the accumulated total of its reserves, MicroStrategy has accumulated gains of 65% since it made its first purchase just over a year ago. The company’s strategic vision remains focused on the long term, according to Saylor’s vision.