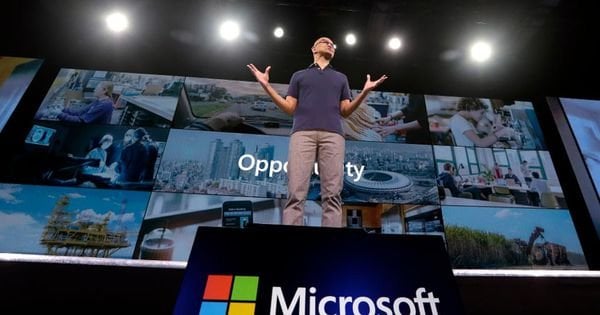 Microsoft, fresh off an announcement that it will be helping Starbucks with blockchain, AI and IoT support, has now announced that it is looking to build a decentralized identity (DID) network atop the Bitcoin blockchain.

This is not Microsoft’s first foray into decentralised identity as in December last year they announced they would be working with Mastercard in a strategic collaboration to improve how people manage and use their digital identity.

However, this attempt to provide an immutable, decentralised identity will be built on the oldest, and most well-regarded, blockchain. Microsoft has said the infrastructure, known as the Identity Overlay Network (ION), which will go on top of the Bitcoin blockchain, is based on an evolving set of open standards developed in conjunction with the Decentralized Identity Foundation.

By using this ION, Microsoft believes they will be able to overcome throughput issues that are well known on Bitcoin’s blockchain. In a blog post, the company said:

“The most robust, decentralized, public blockchains operate at just tens of transactions per second, nowhere near the volume a world full of DIDs would demand.”

However, they believe their approach means tens of thousands of operations can be achieved per second. In explaining the way the ION will work, the blog post added:

“We believe every person needs a decentralized, digital identity they own and control, backed by self-owned identifiers that enable secure, privacy-preserving interactions. This self-owned identity must seamlessly integrate into their lives and put them at the center of everything they do in the digital world.”

Digital identity is seen as quite ... 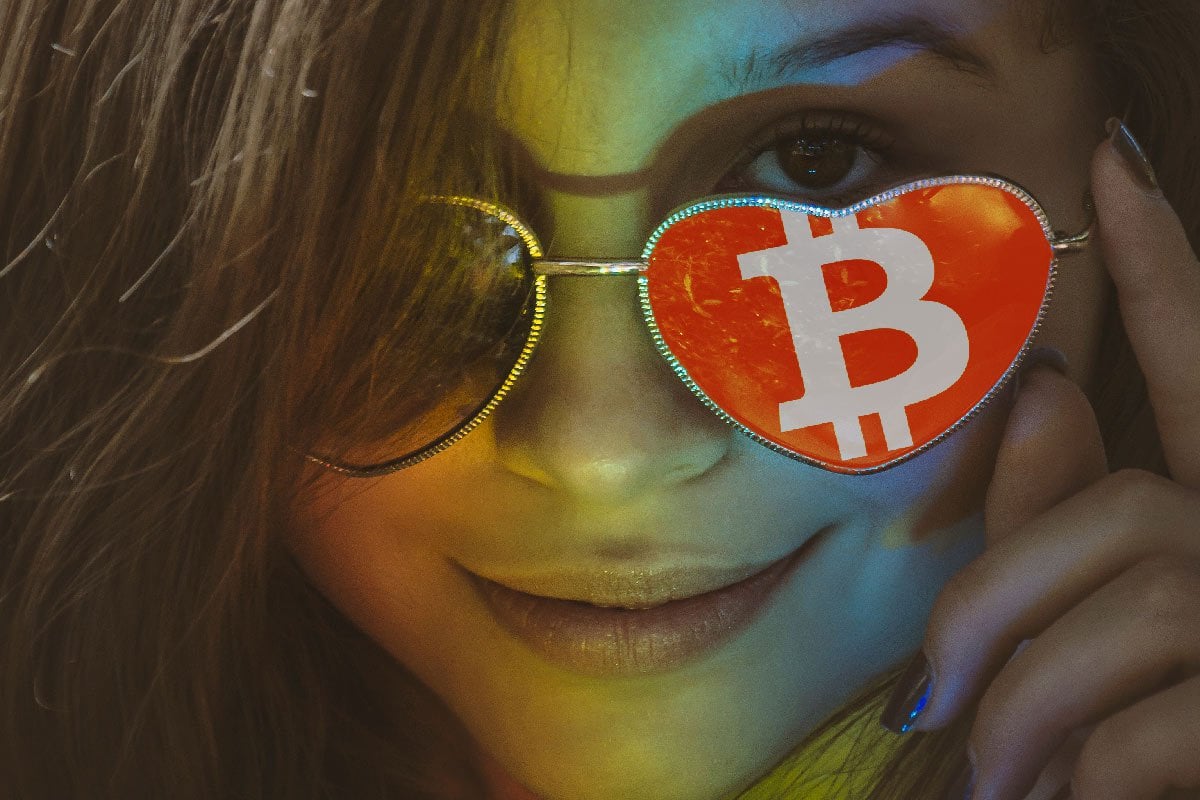 Bitcoin (BTC) transactions are not entirely anonymous. In fact, the records of transactions can be viewed by any one of us. However, there are several ways to improve your privacy on the bitcoin netwo...
BTC -0.71% · dtmf.io · 5h 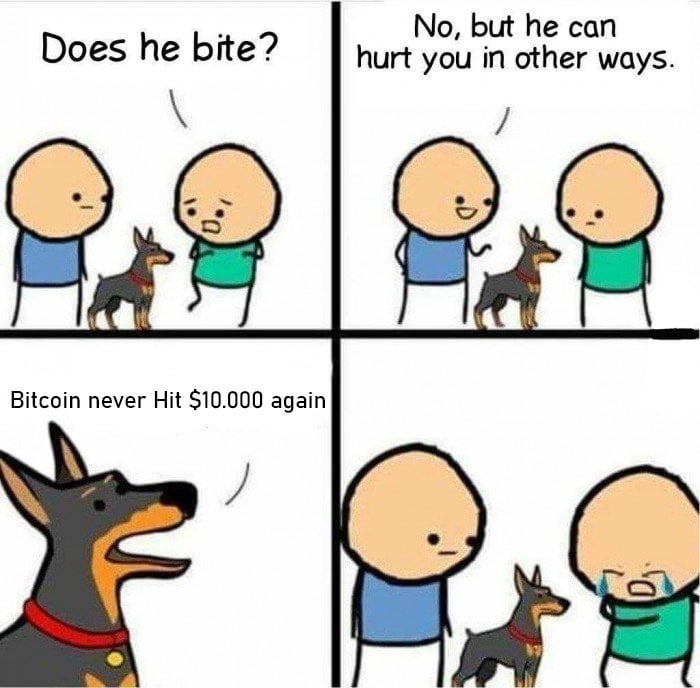 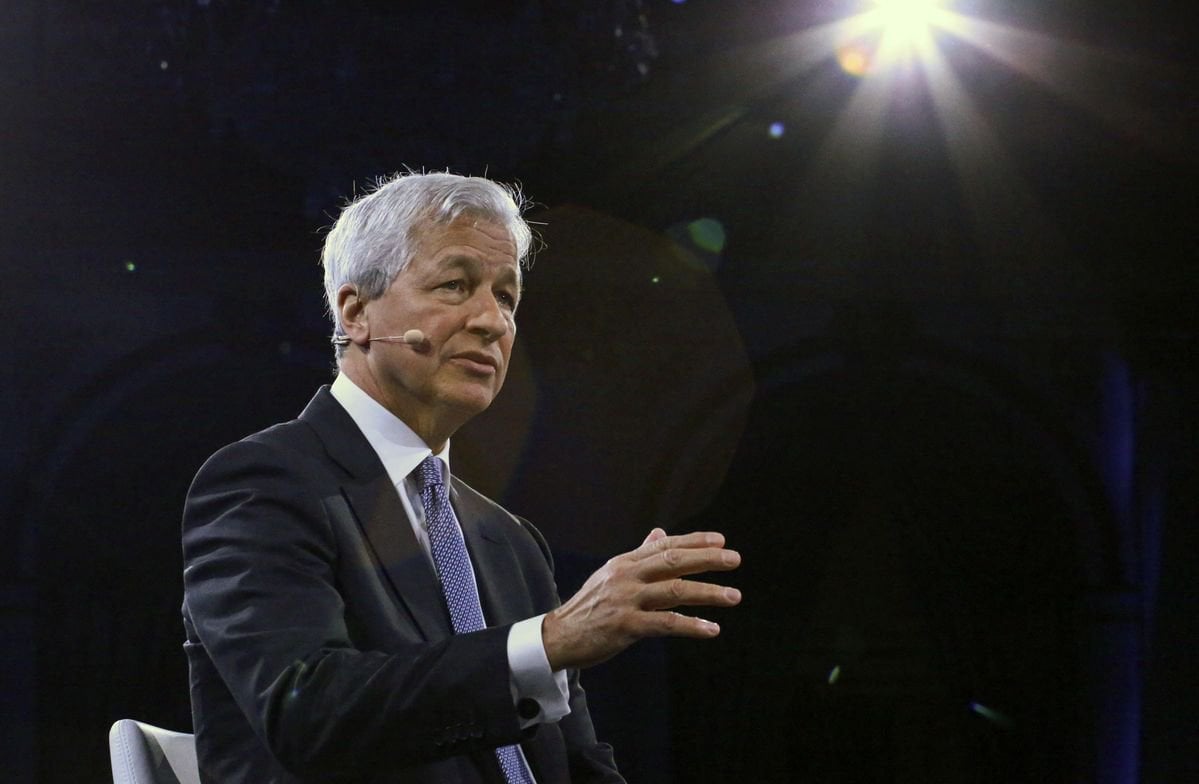 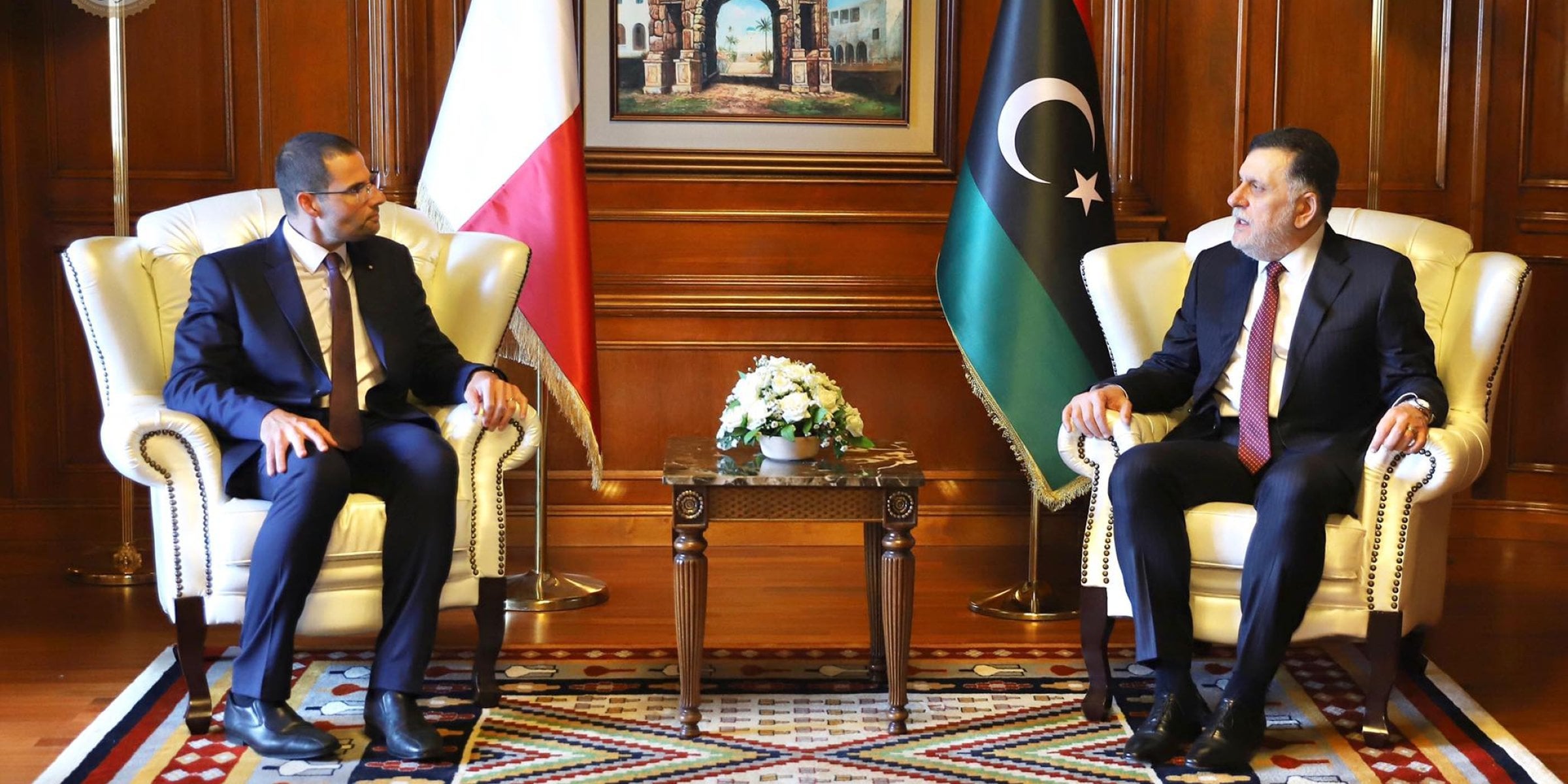 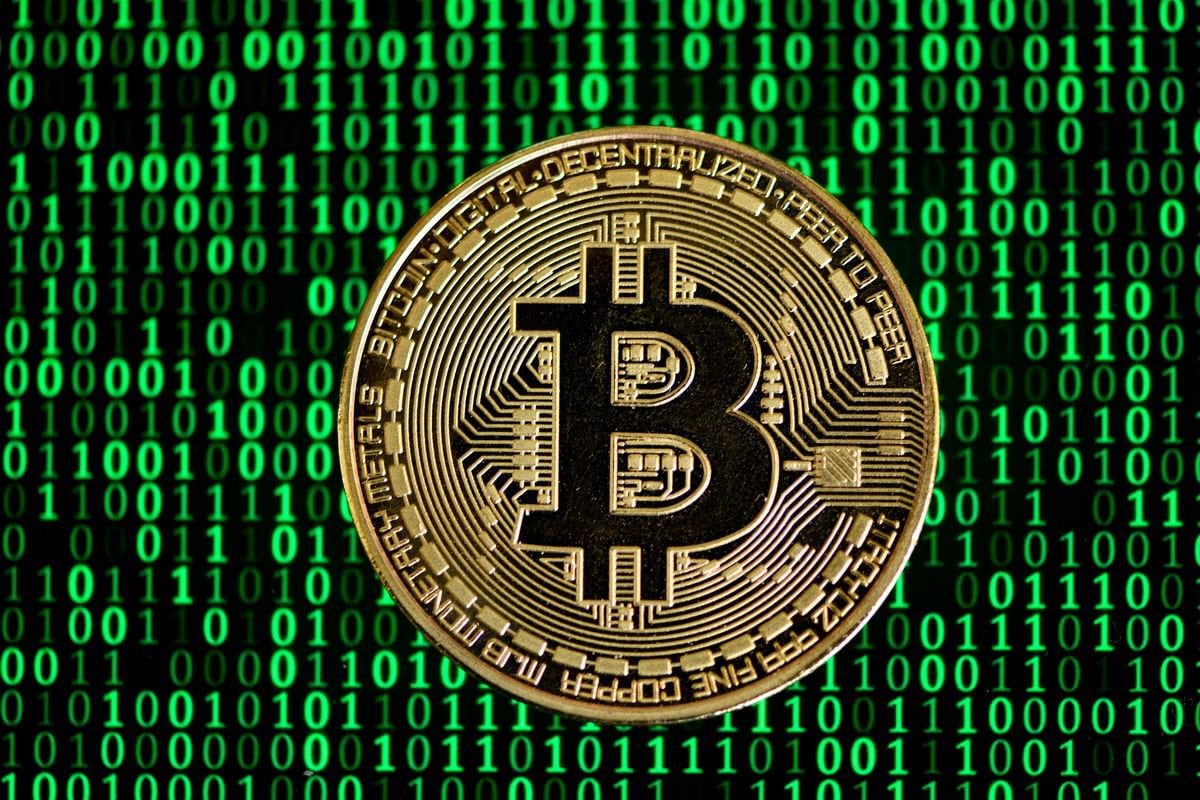 The IRS is hiring cryptocurrency experts to assist in virtual currency audits, a clear signal those audits will be on the rise.
32
Share 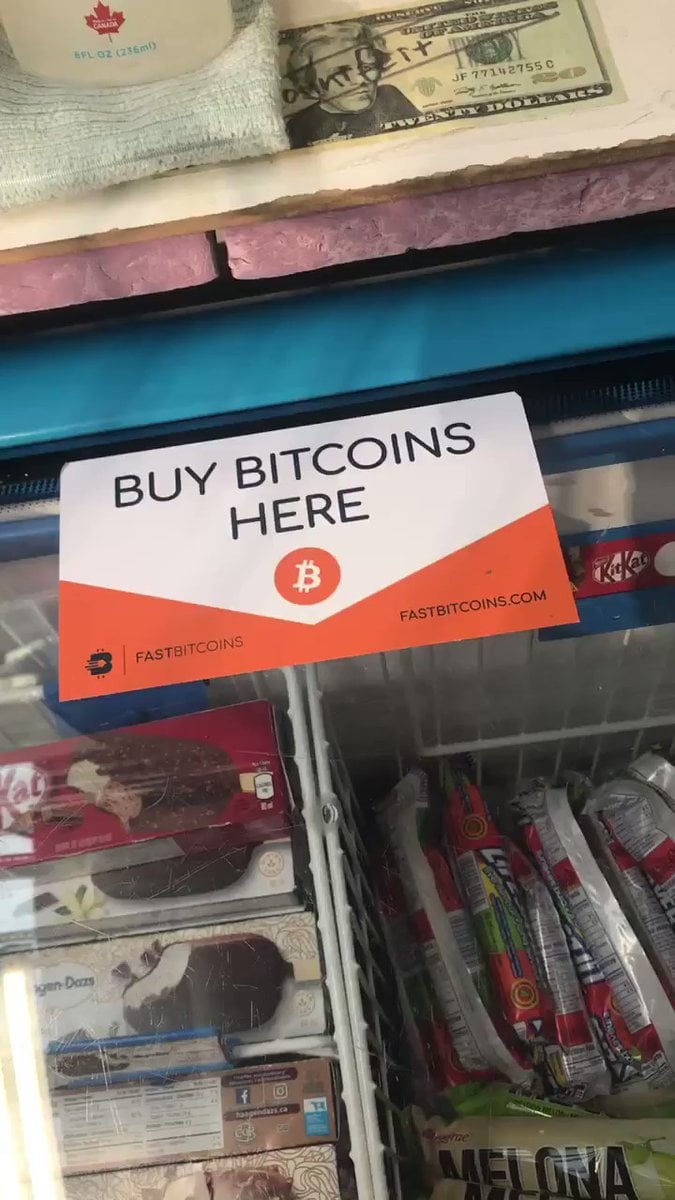 This is my version of a milestone for lightning being ready. Filmed in Vancouver. Randomly saw a convenience store that accepts lightning and bought something. pic.twitter.com/I0QNm78Dsw— Rene-Lee Syl...
62
Share 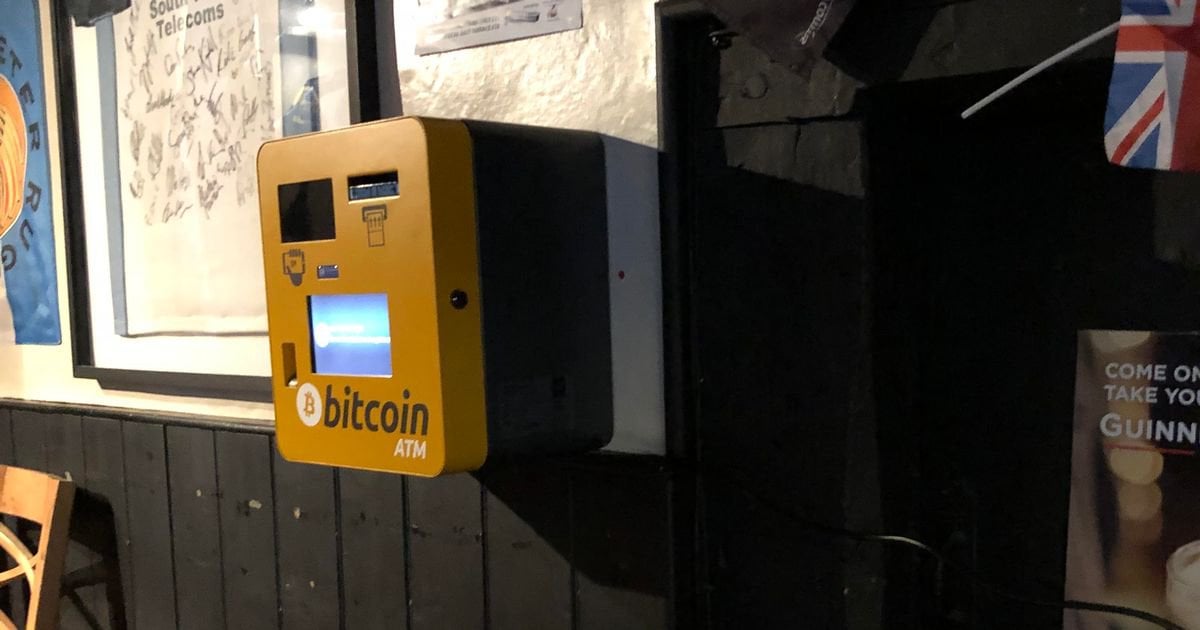 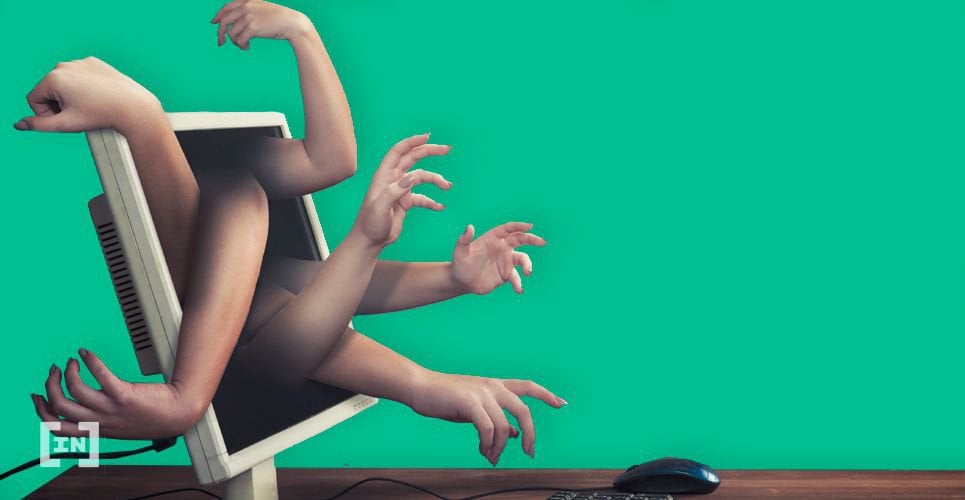 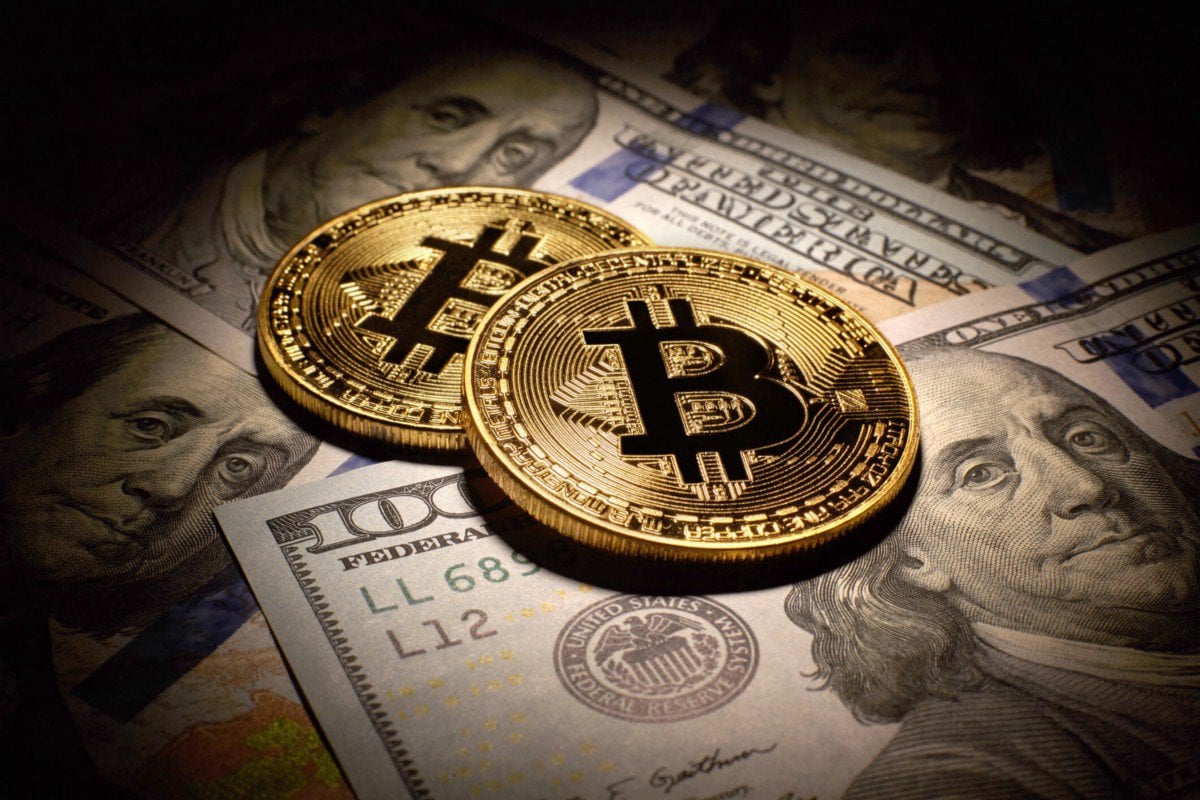