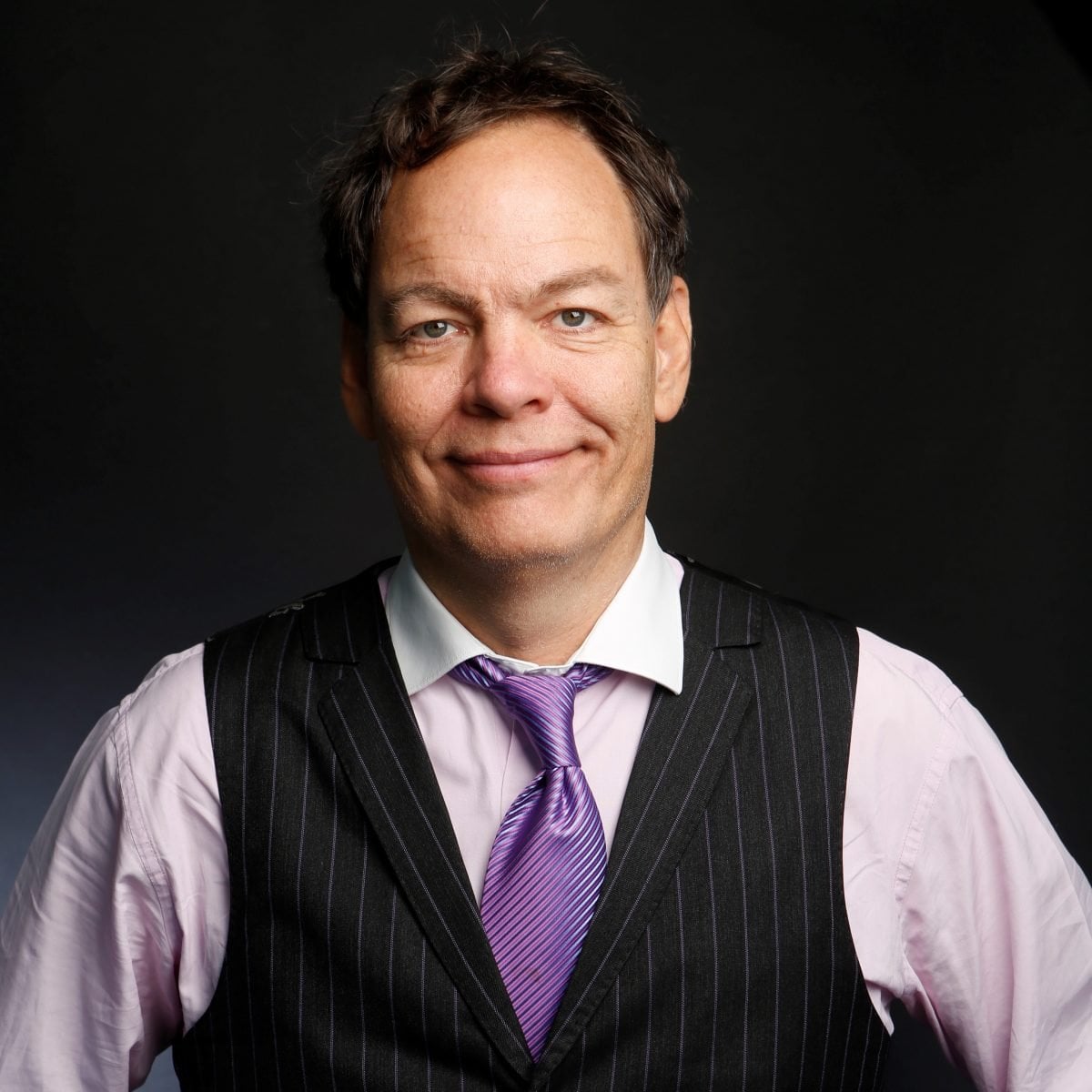 Max Keiser: When the Federal Reserve bank signaled that they were going to permanent QE, that’s the bottom for bitcoin"

Bitcoin permabull Max Keiser is doubling down on his $100,000 bitcoin price prediction as it reached a new ten-month high this week. The Wall Street veteran says the U.S. Federal Reserves policies will cause a chain of events that will cement BTC’s status as a store of value.

Speaking to Kitco News on Tuesday (May 14, 2019), Keiser said both medium and long-term technical and market fundamentals point to Bitcoin inching closer to a bull market.

The host of the Keiser report says the cryptocurrency hasn’t even begun to reach its potential, maintaining that his 2018 $100,000 per coin was still achievable.

BTC has added more than $2,000 to its price in less than a week in May 2019 alone. The $141 billion market cap asset has gained north of 120 percent since the beginning of the year with more than 83 percent of that growth occurring in April and May 2019.

Keiser also used the opportunity to once more rip into nocoiners like Warren Buffett who continue to disparage BTC ironically calling it ‘rat poison squared.’

Recently, the Berkshire Hathaway chief described BTC as a gambling device. Keiser rebuffed Buffett’s position pointing out that BTC is on track to becoming a haven asset on par with gold.

That would mean BTC’s market cap reaching something along the lines of $8 trillion. Keiser’s bitcoin price prediction of $100,000 puts the BTC market capitalization at potentially $2.1 trillion given the cryptocurrency’s 21 million total supply.

Commenting on the obtuseness of Buffett and co, Keiser declared:

He’s [Buffett’s] too mired in his ways, he can’t adapt, he’s not agile, he hasn’t got the brain power for it [Bitcoin].

Keiser isn’t alone in suggesting Buffett’s disdain for BTC comes at least in part from a total lack of understanding. Binance CEO Changpeng Zhao back in 2018 characterized the Berkshire Hathaway chief as bei...

Crispin Odey, one of Europeâs highest-profile hedge fund managers, said that governments may ban private gold ownership if they lose control of inflation in the wake of the coronavirus crisis.
9
Share

Welcome to our 4th edition on cryptocurrency markets and derivatives. Lately, there’s always something very interesting to write about. Last time we were musing about the difficulty and inevitability…
8
Share
BTC +2.85% · areyoucsw.com · 17h