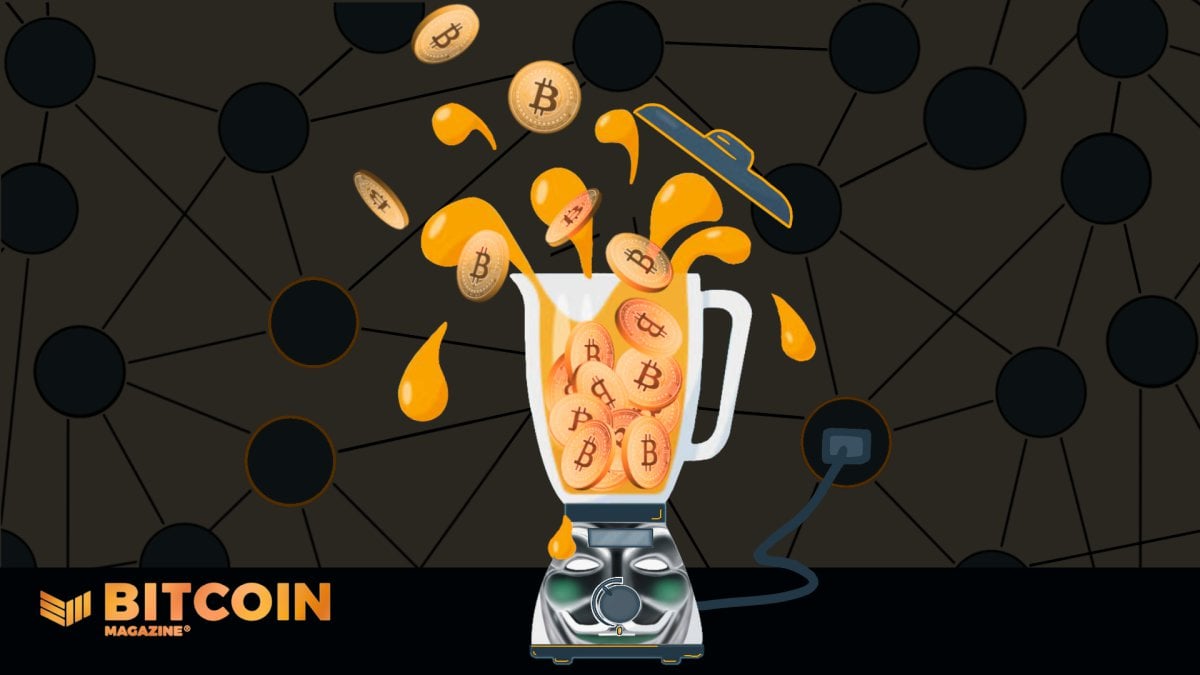 Keep in mind, when I say “current,” this is in reference to methods actually being used today. This distinction is important because Taproot activation does not mean that new methods now available are actually currently being used.

When I asked Gibson to give a simplified explanation of CoinJoining, he gave this response:

“In simple terms, CoinJoins are transactions where more than one person contributes inputs. They don’t require trust because each person only signs the transaction if it pays to the outputs they expect. They’re mainly used today to improve privacy by invalidating the assumption that all the inputs in a transaction are from one person — an assumption that blockchain analysis uses to try to trace the history of coins.”

“Transactions where more than one person contributes inputs,” he said.

Well, what’s an input? Contrary to the user interface found in most exchanges that shows you holding a specific amount of bitcoin at all times, in order to spend bitcoin, it is more like handing over dollars you have to the gas station for your cup of coffee. Bitcoin transactions add up all of your UTXOs (unspent transaction outputs) until they meet the necessary amount for the transaction, verifying that you actually have the units you are trying to spend. These prior transaction outputs totaling up to the amount of bitcoin you have are called “inputs.”

A CoinJoin transaction happens when multiple people are trying to provide the amount of bitcoin they have to finalize a transaction in a more private way. But, you do not by desig... 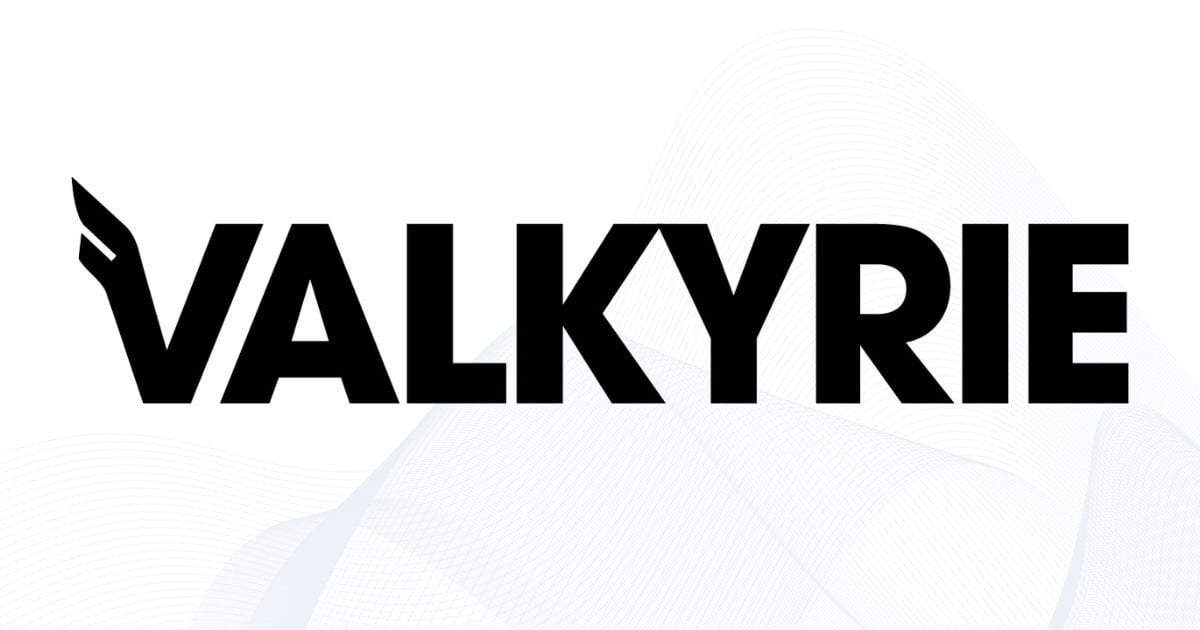 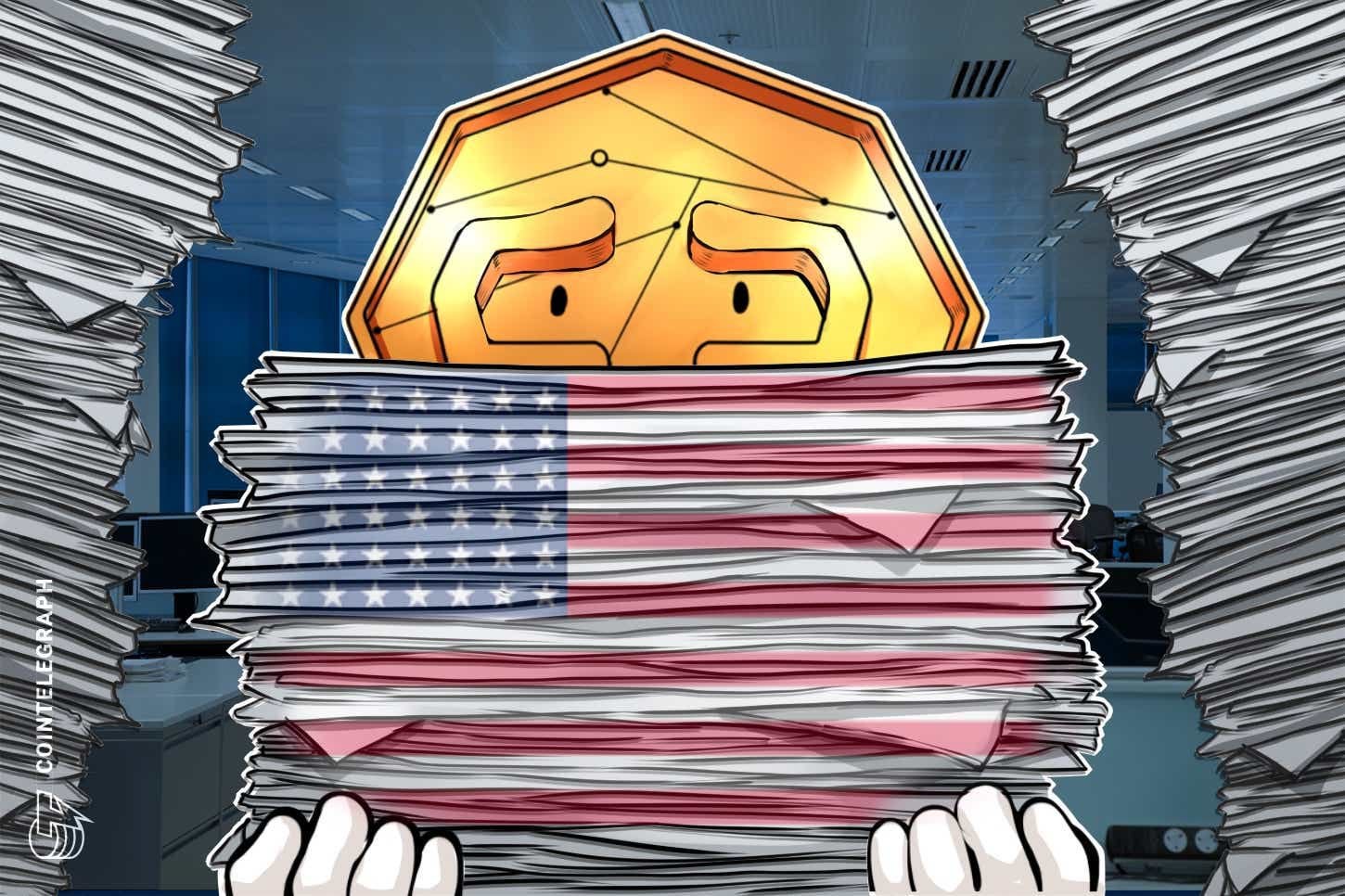 The America COMPETES Act has a clause on the “prohibitions or conditions on certain transmittals of funds” that could impact crypto users.
Share 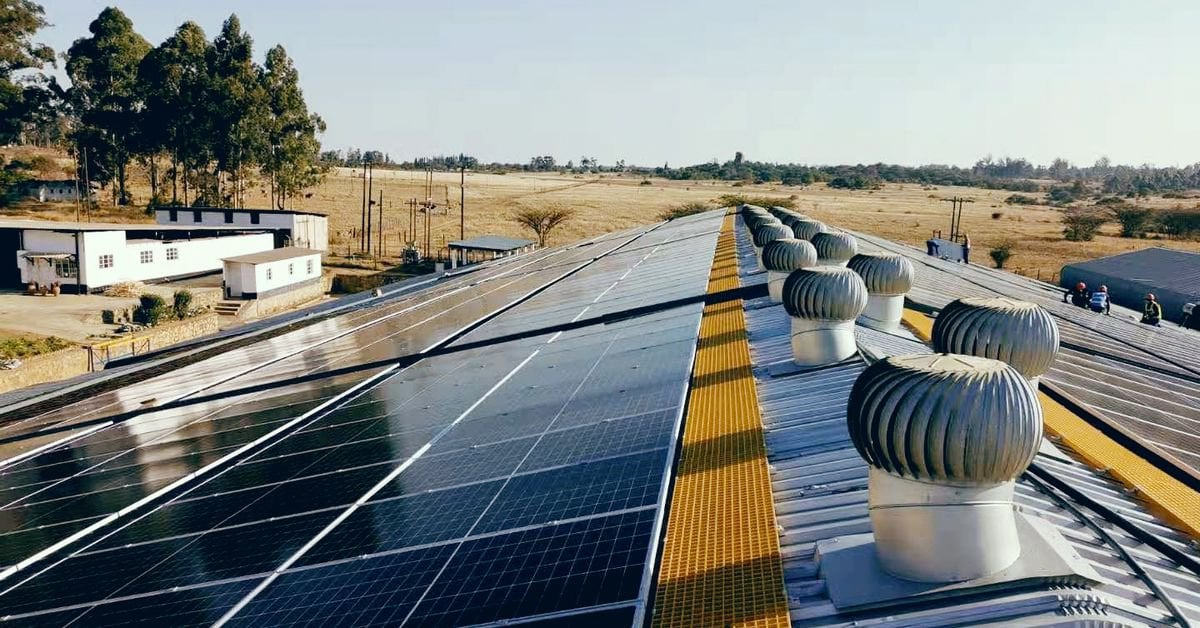 The long-running Sun Exchange has a pitch for environmentally conscious bitcoiners.
Share

PUTIN: RUSSIA HAS SOME ADVANTAGES IN CRYPTO MINING, ASKS FIN.MINISTRY AND CENTRAL BANK TO AGREE ON CRYPTO

Bitcoin's liquidity is way higher than IMF XDR liquidity (special drawing rights). Bitcoin even overcame legal hurdles in El Salvador, XDR didn't. No wonder they are freaking out about Bitcoin being legal tender and that ES issues a Bitcoin bond 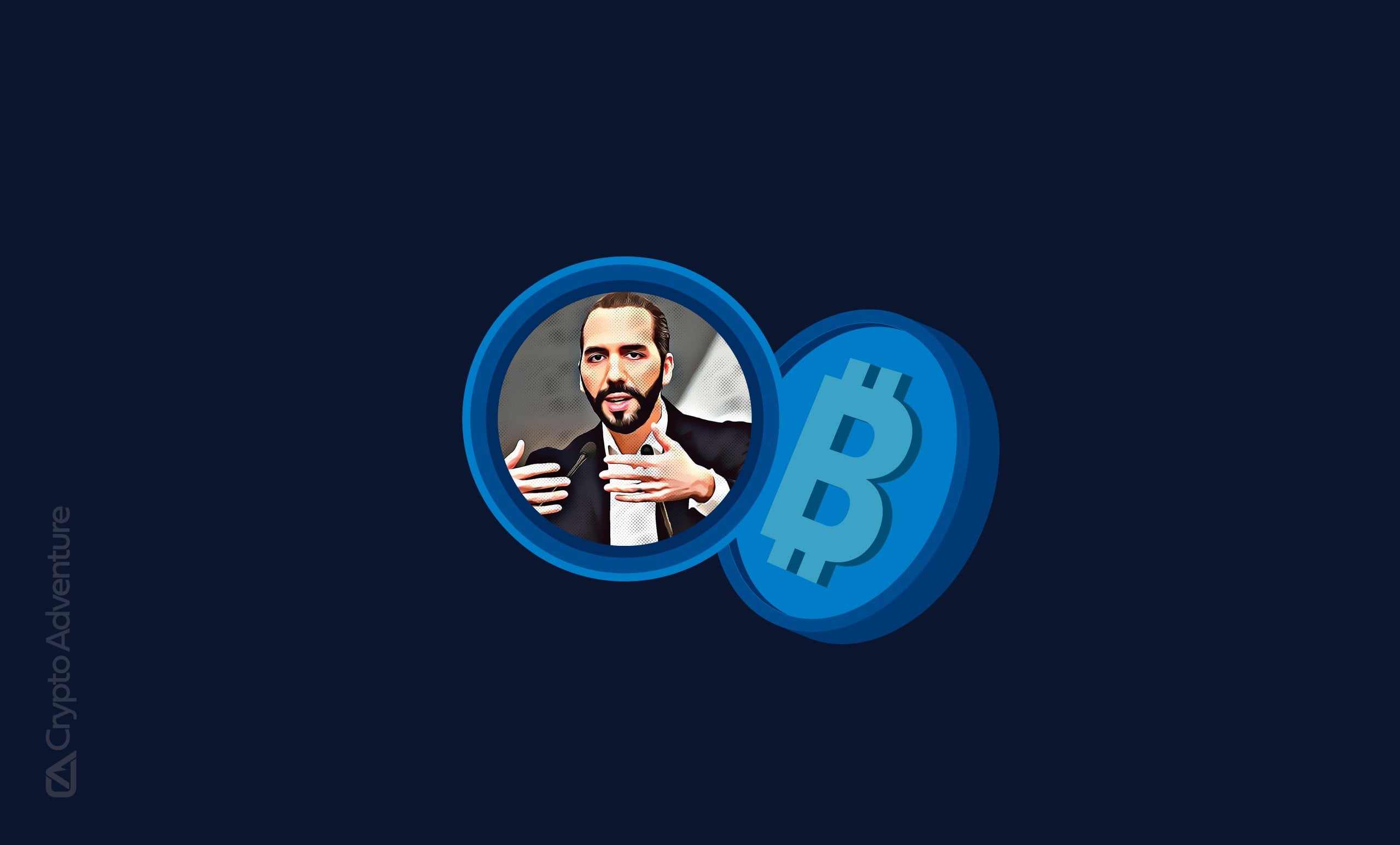 El Salvador president replies to the IMF with a meme