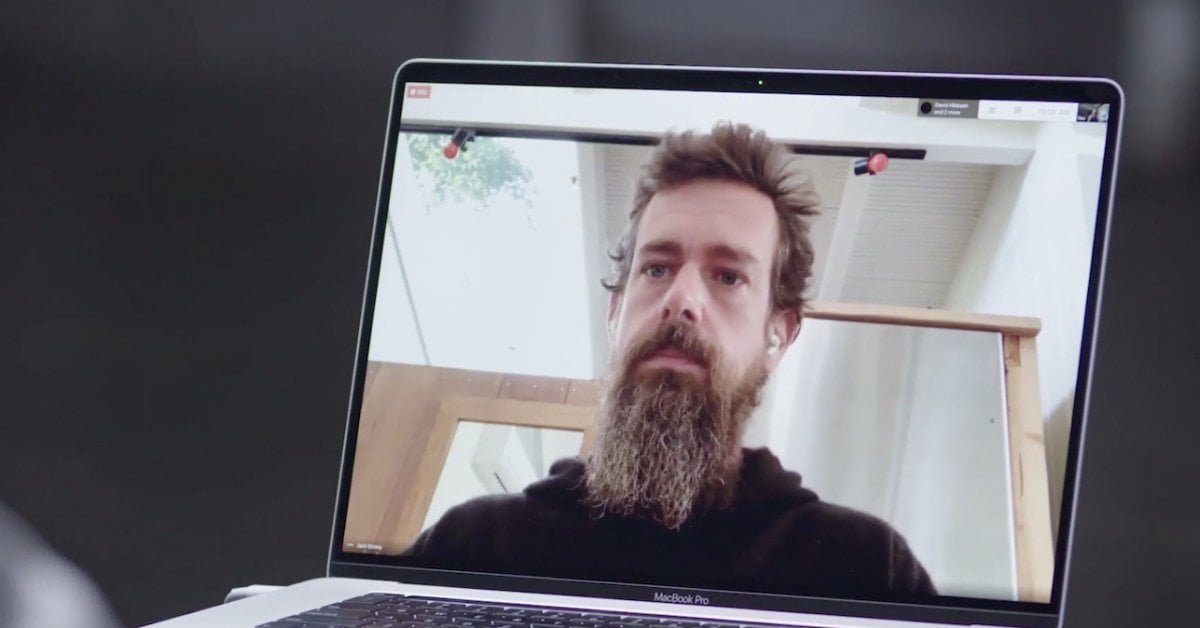 When Twitter and Square CEO Jack Dorsey spoke at the virtual Oslo Freedom Forum 2020 on Friday, he said blockchain technology is the future of Twitter.

“Blockchain and bitcoin point to a future, point to a world, where content exists forever,” Dorsey said. “We’re not in the content hosting business anymore, we’re in the discovery business.”

In short, Dorsey expects the nonprofit Blue Sky to create an open Twitter protocol, which users can contribute to and access data from instead of a centralized service where the social media platform hosts content on its website.

“[Blue Sky] is a completely separate nonprofit from the company [Twitter],” Dorsey said. “We’ll focus on becoming a client of it so we can build a compelling service and business where anyone can access and anyone can contribute.”

He added the nonprofit is still looking to hire at least five roles, tasked with creating a public blockchain platform.

“You see this most fundamentally in bitcoin and in blockchain,” Dorsey said, describing the shift from centralized service providers to diverse network participants. “The keys will be more and more in the hands of the individual.”

As for Bitcoin Twitter, as it exists today, Dorsey broadly spoke to the importance of safeguarding users’ identities, which may be the key to healthy discourse. Plus, Twitter’s staff are amping up reliance and machine-learning tools to help identify non-authentic user behavior, aka propaganda.

“I appreciate the difference between anonymity and pseudonymity,” he said. “Pseudonymity is built identity. … We want to protect that,” he said.

The appearance comes after the now-infamous Twitter hack of July 2020, when the platform suffered its most prominent attack in years. A 17-year-old hacker is still being tried for multiple fraud charges in Florida for infiltrating some of the world’s most prominent accounts and soliciting bitcoin payments.

“Security is not anything that can ... 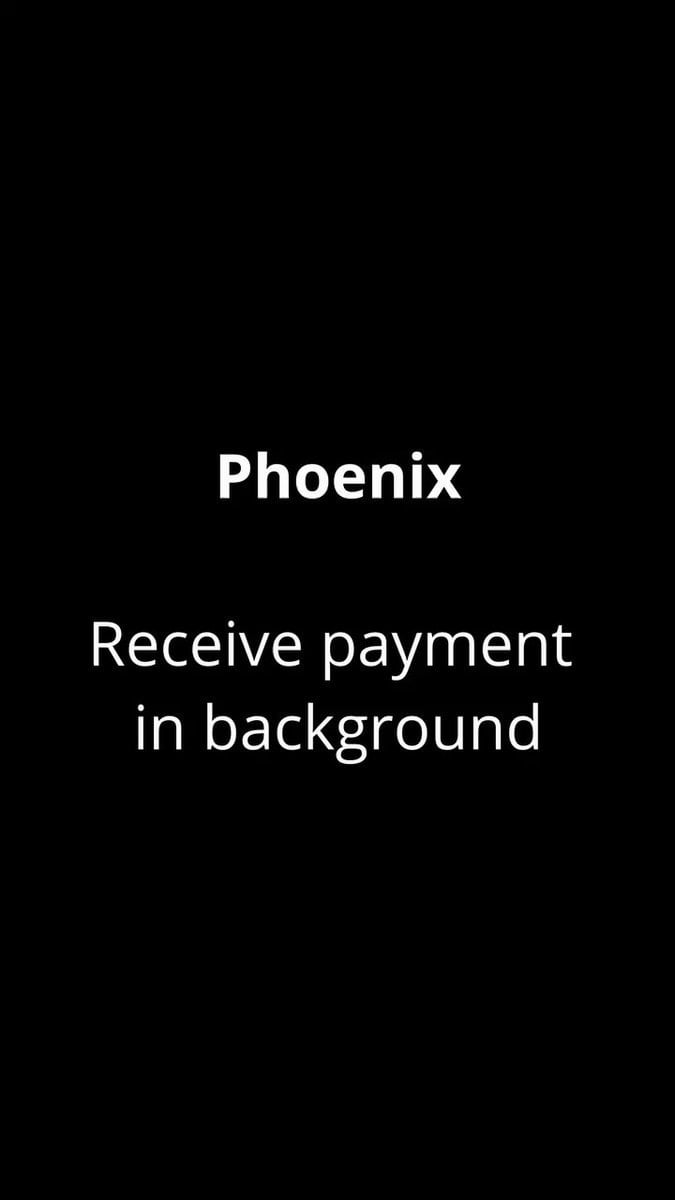 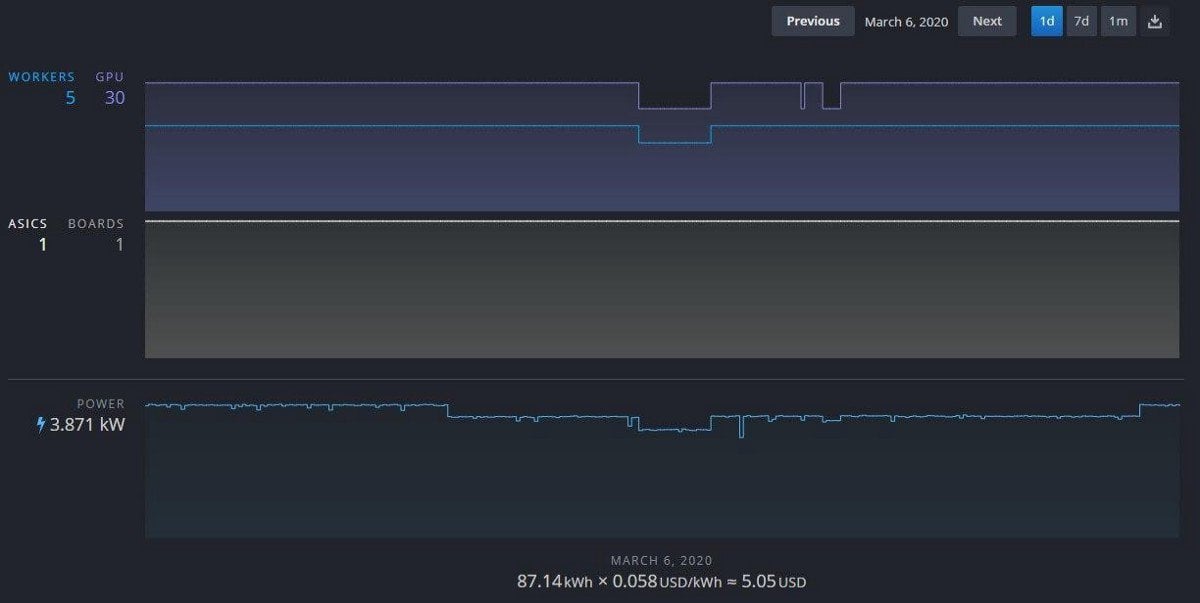 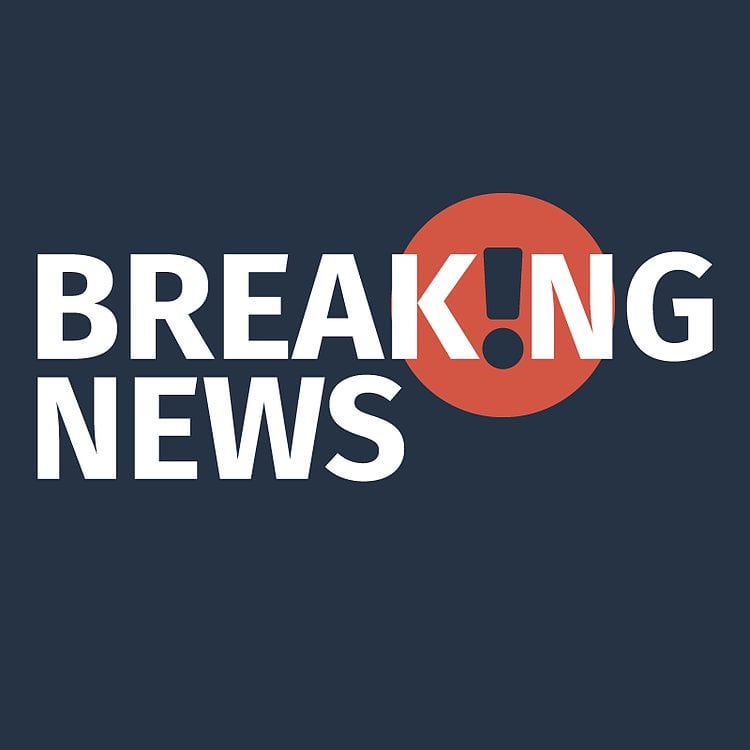 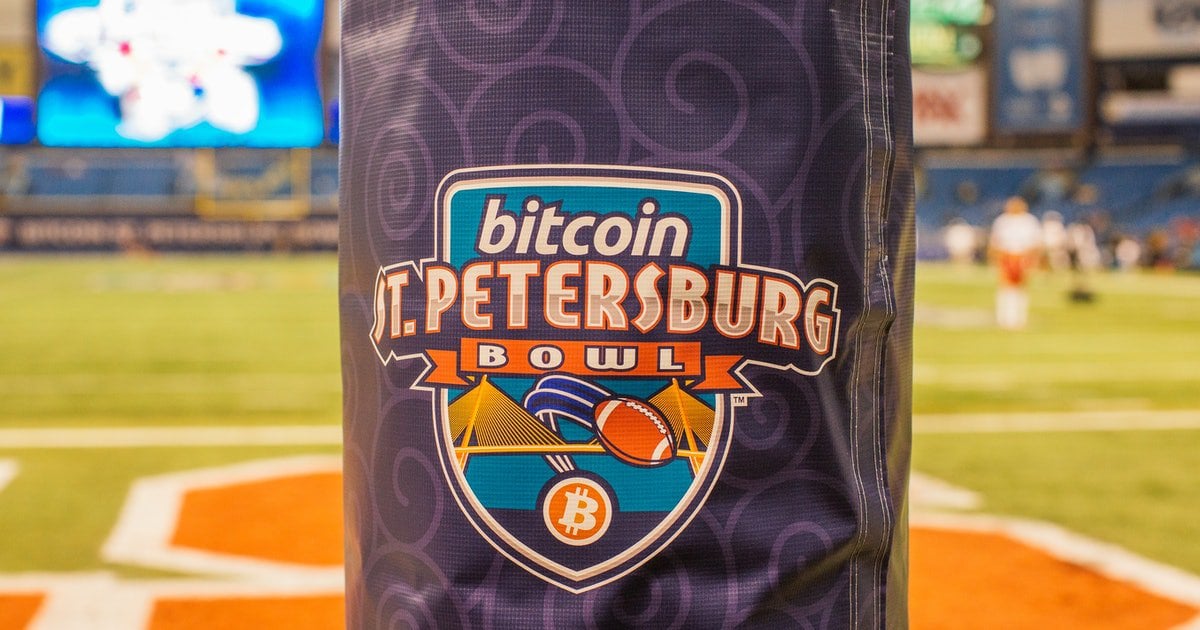 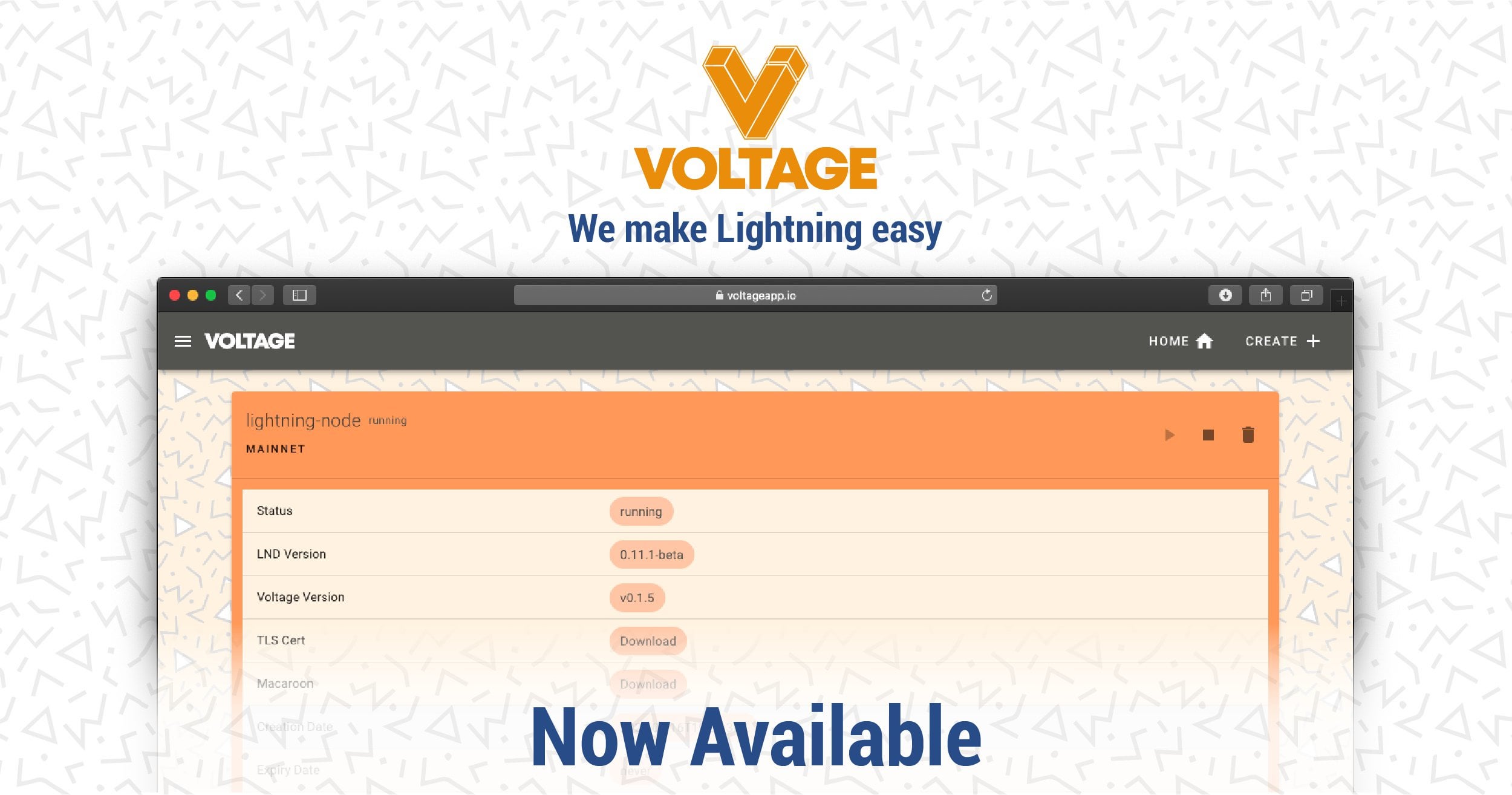 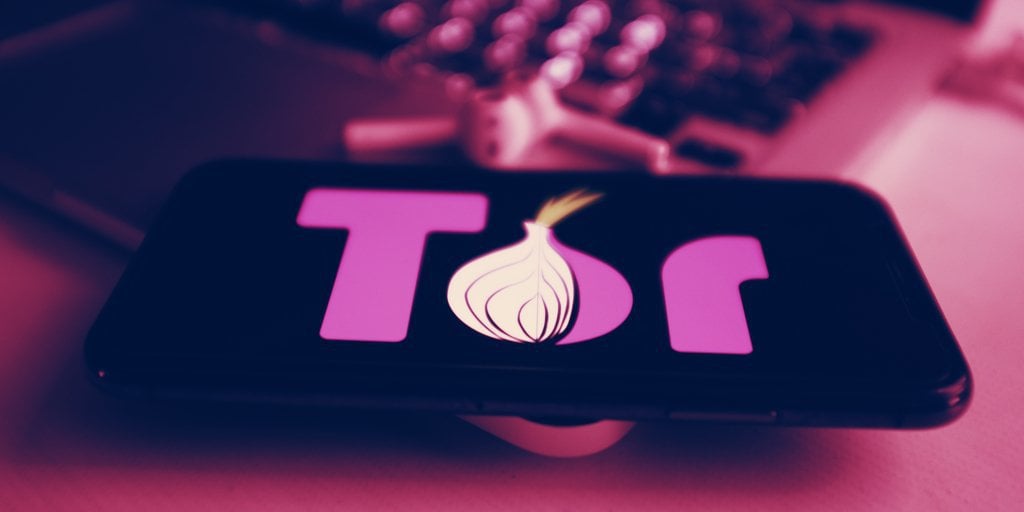 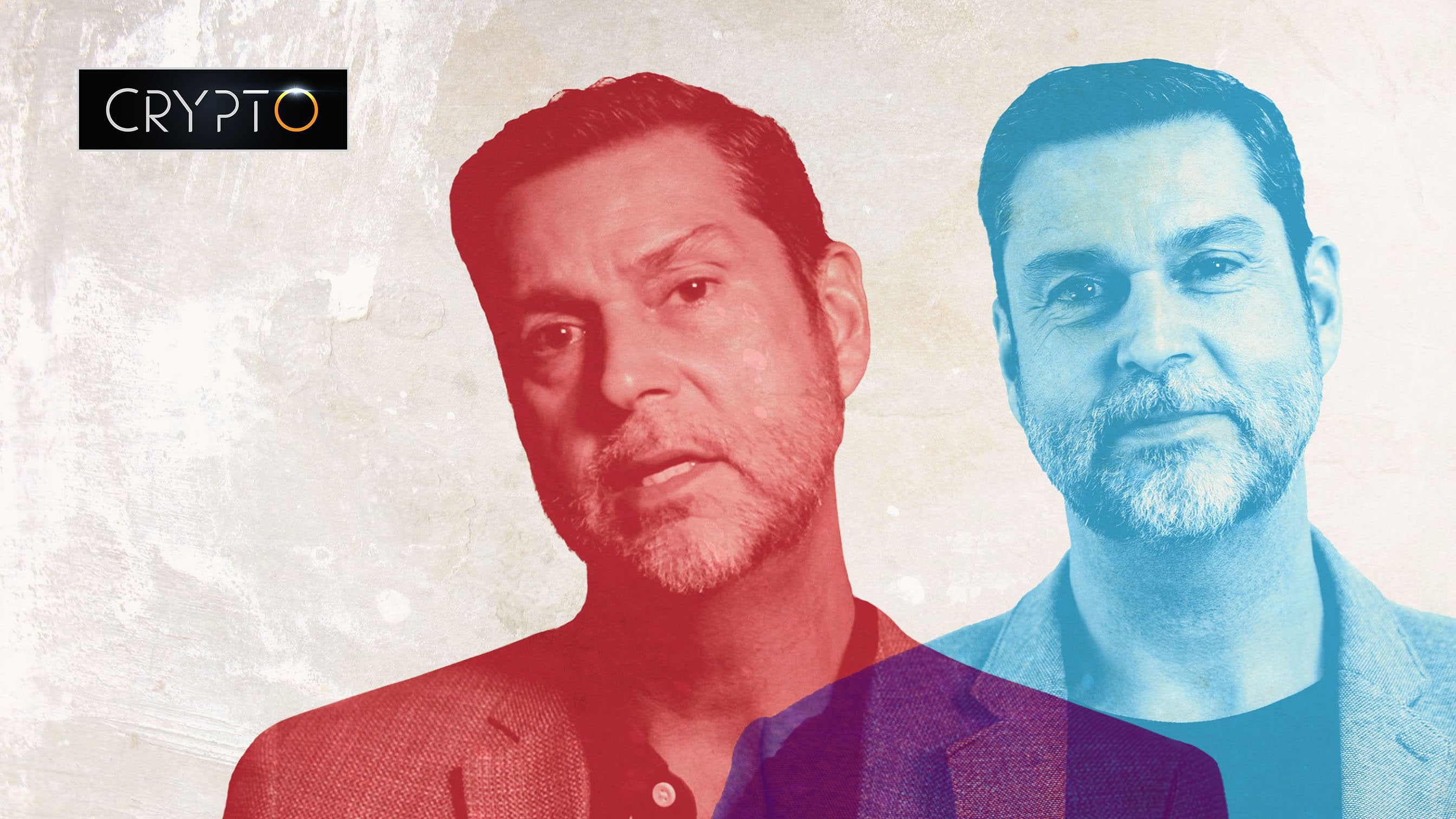 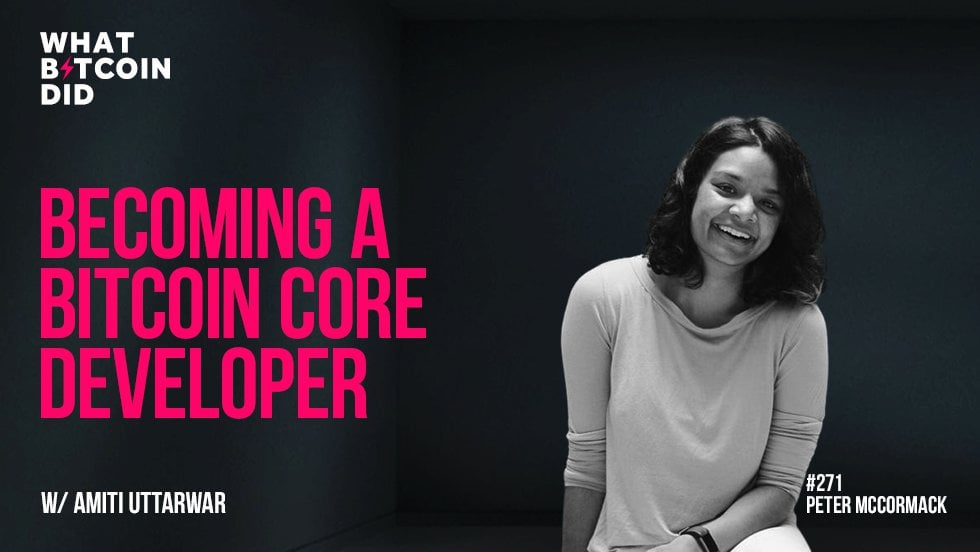 A recent giveaway of China's digital yuan has reportedly left recipients wondering why they should swap from existing solutions like Alipay.
22
Share 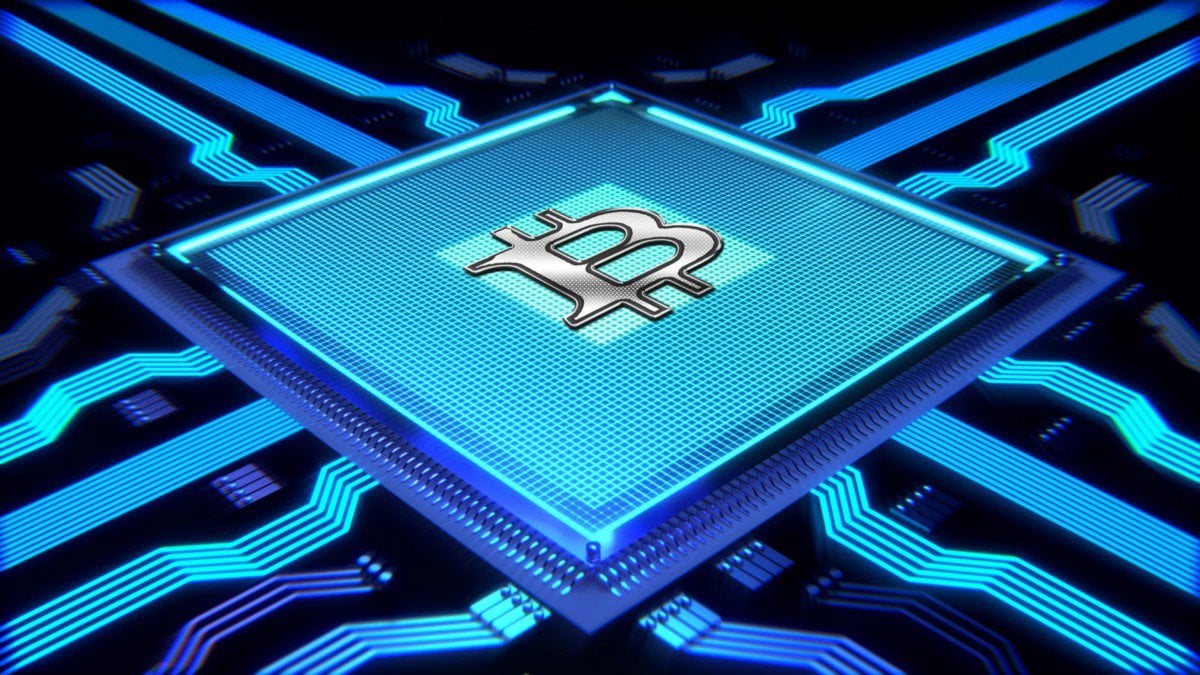 After years of waiting and many tests, the fateful update of the Bitcoin protocol has finally arrived, which will bring the BIPs Schnorr and Taproot within it. While the Schnorr signatures have…
10
Share 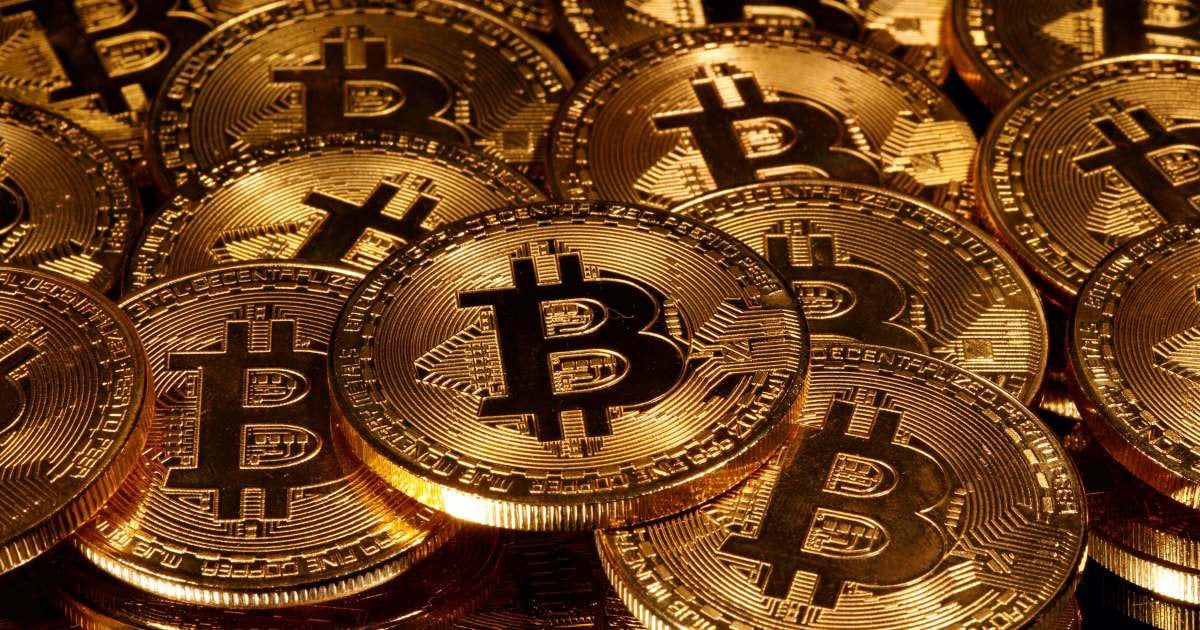