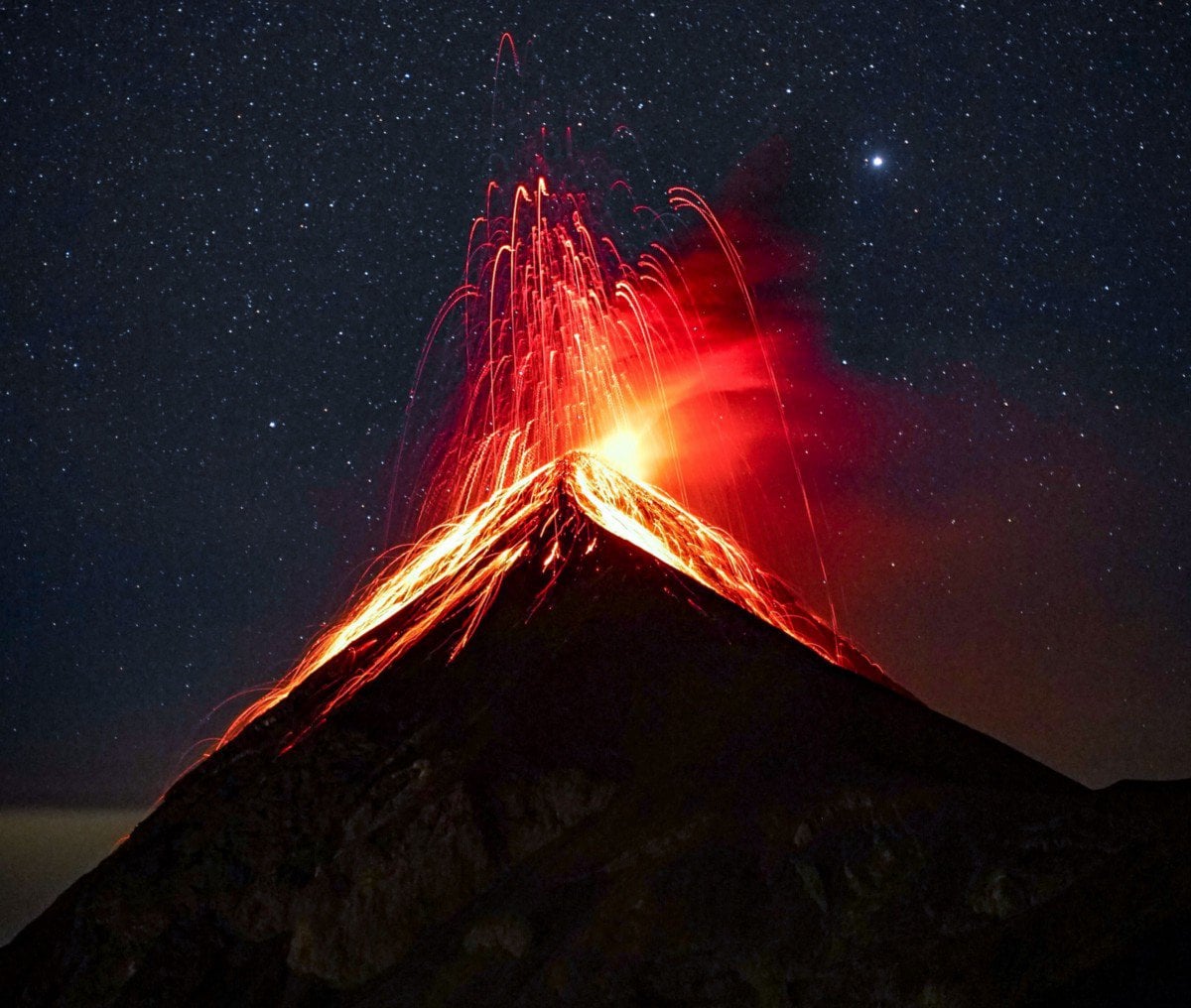 It’s too late to stop Bitcoin

It’s too late to stop Bitcoin

Governments can try but their window of opportunity is now welded shut Bitcoin is an erupting unstoppable volcano. Photo by Clive Kim from Pexels “ First they ignore you. Then they ridicule you. And then they attack you and want to burn you. And then they build monuments to you.” Nicholas Klein

Now that the Bitcoin network is securing over a trillion dollars in value many around the world are beginning to wake up to its proposition. This is only after many years of calling it a fraud, comparing it to the tulip bubble and saying without doubt that “it won’t work”. Just goes to show you can’t take the words of any single person with which to base your own truth on. In order to fully understand anything you must take a deep dive on the topic and consume sources of all biases in order to develop your own informed perspective. Although this takes time and effort which is why the majority don’t do this and only parrot the surface level thoughts of single “experts” with a notable bias.

2020 was a coming of age year for Bitcoin, the March market crash and subsequent rounds of historic stimulus coupled with negative interest rates and bond yields well below actual inflation levels led many to look for alternatives outside of the traditional markets. This turmoil is the main reason Michael Saylor of Microstrategy decided with certainty to convert the company’s entire cash reserve balance to bitcoin. No one wants to be the first mover yet Saylor normalized it to the point where several other major companies followed soon after namely Square and of course Tesla. This has also sparked the rise in bitcoin ETFs and other professional investment vehicles which were not possible in the years before even though there were many attempts.

Add to this the vast increases in retail volume and numb... 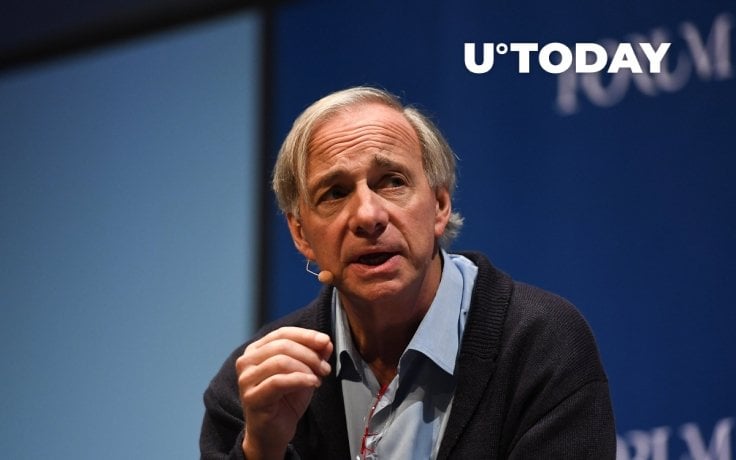 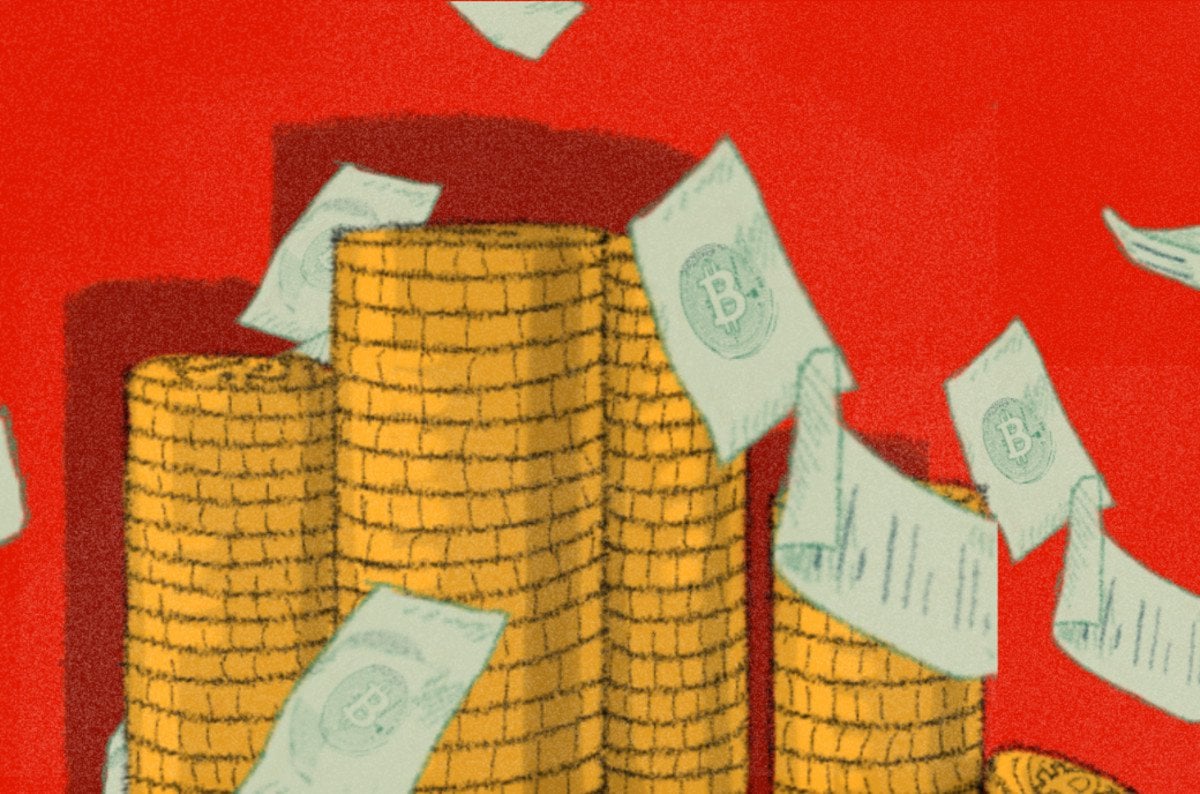 A Miami-Dade County commissioner is exploring the feasibility of residents paying their taxes and fees in bitcoin and other cryptocurrencies.
3
Share 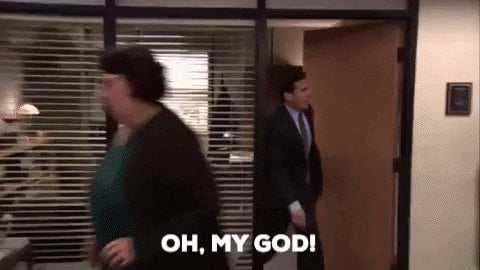 This is a very exciting time to be observing the Bitcoin network.

As the Turkish Lira undergoes double-digit inflation, Turkish citizens are turning to Bitcoin.Turkey's government reacted by cracking down on Bitcoin with its recent ban. Like all others who resist Bi...
3
Share 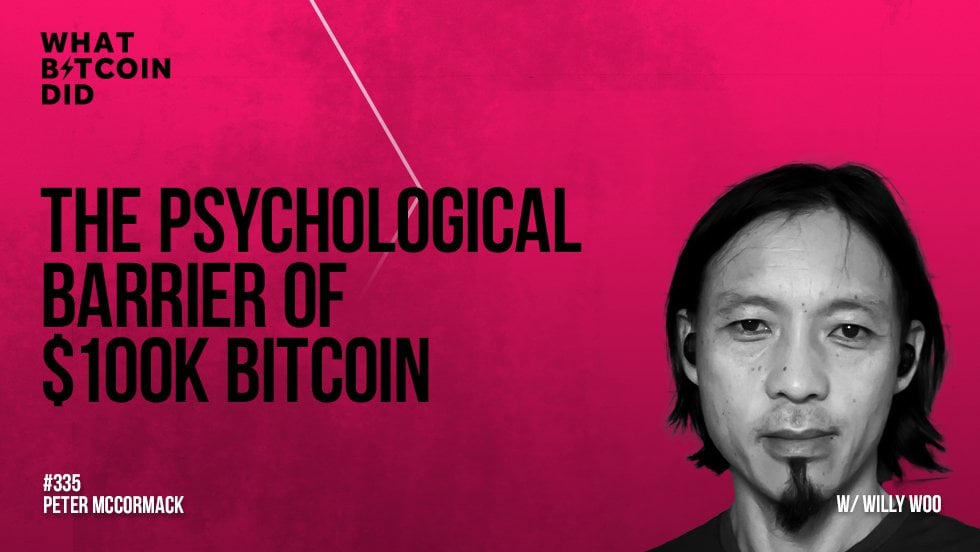 In this episode, I talk to on-chain analyst and the co-founder of Hypersheet, Willy Woo. We discuss moving price targets, hedging my bet with American HODL, and some of the strategies and risks of...
BTC -2.42% · tradingeconomics.com · 9h

In another news: Turkish money has lost 70% plus of Its value in the last 6 years. 16% per year right now.

Turkey's consumer price inflation rate rose to 16.19 percent year-on-year in March 2021, from 15.61 percent in the previous month and slightly above market expectations of 16.11 percent. It was the hi... 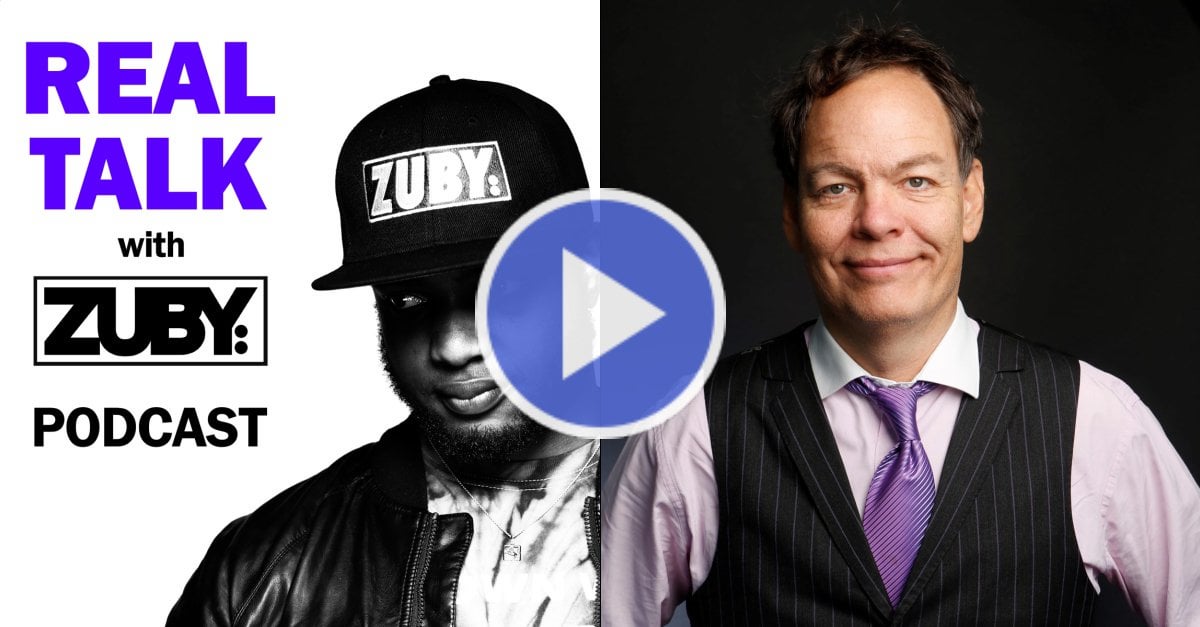 This quote from Max Keiser says it all... No bottom for fiat money = No top for Bitcoin 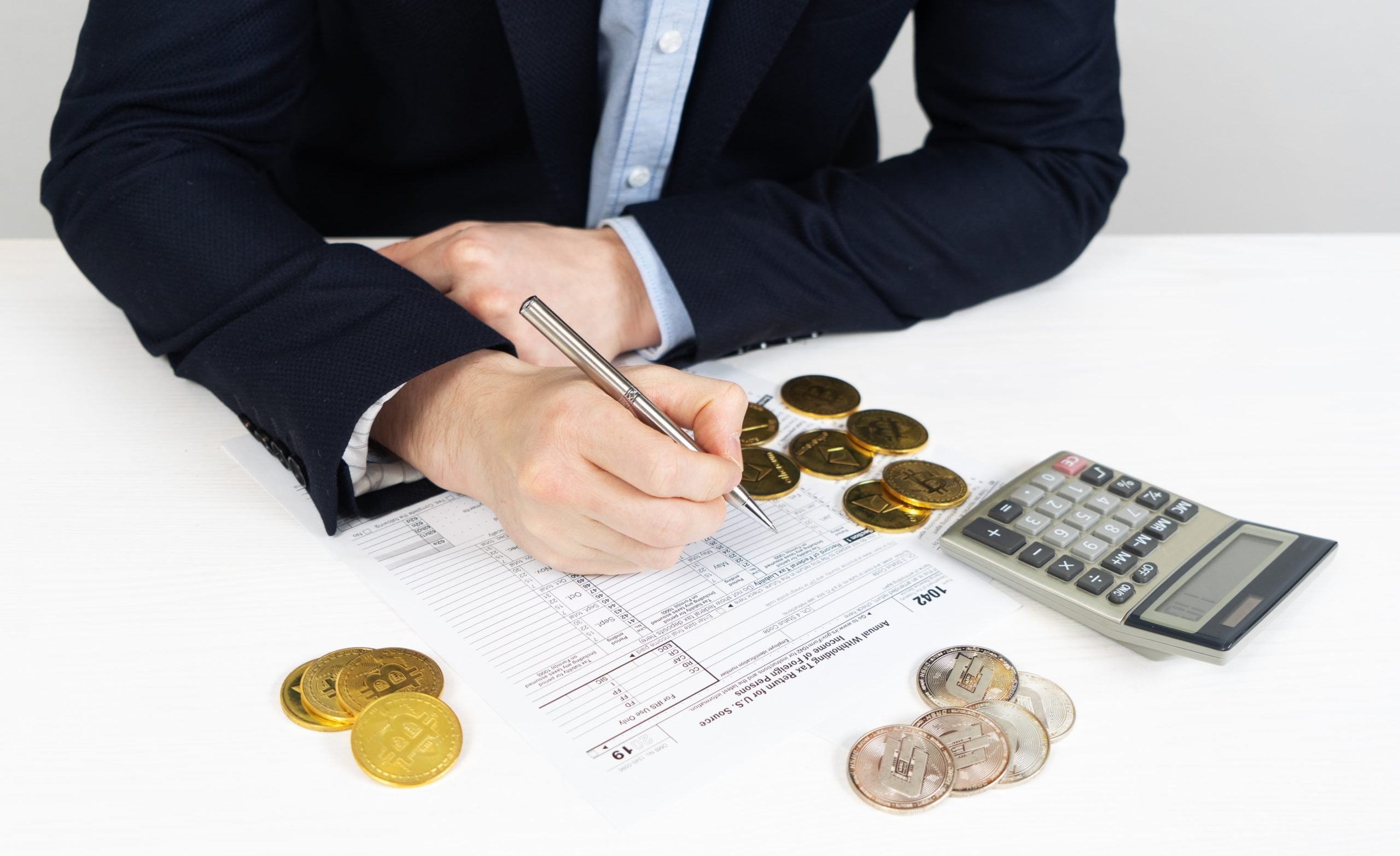 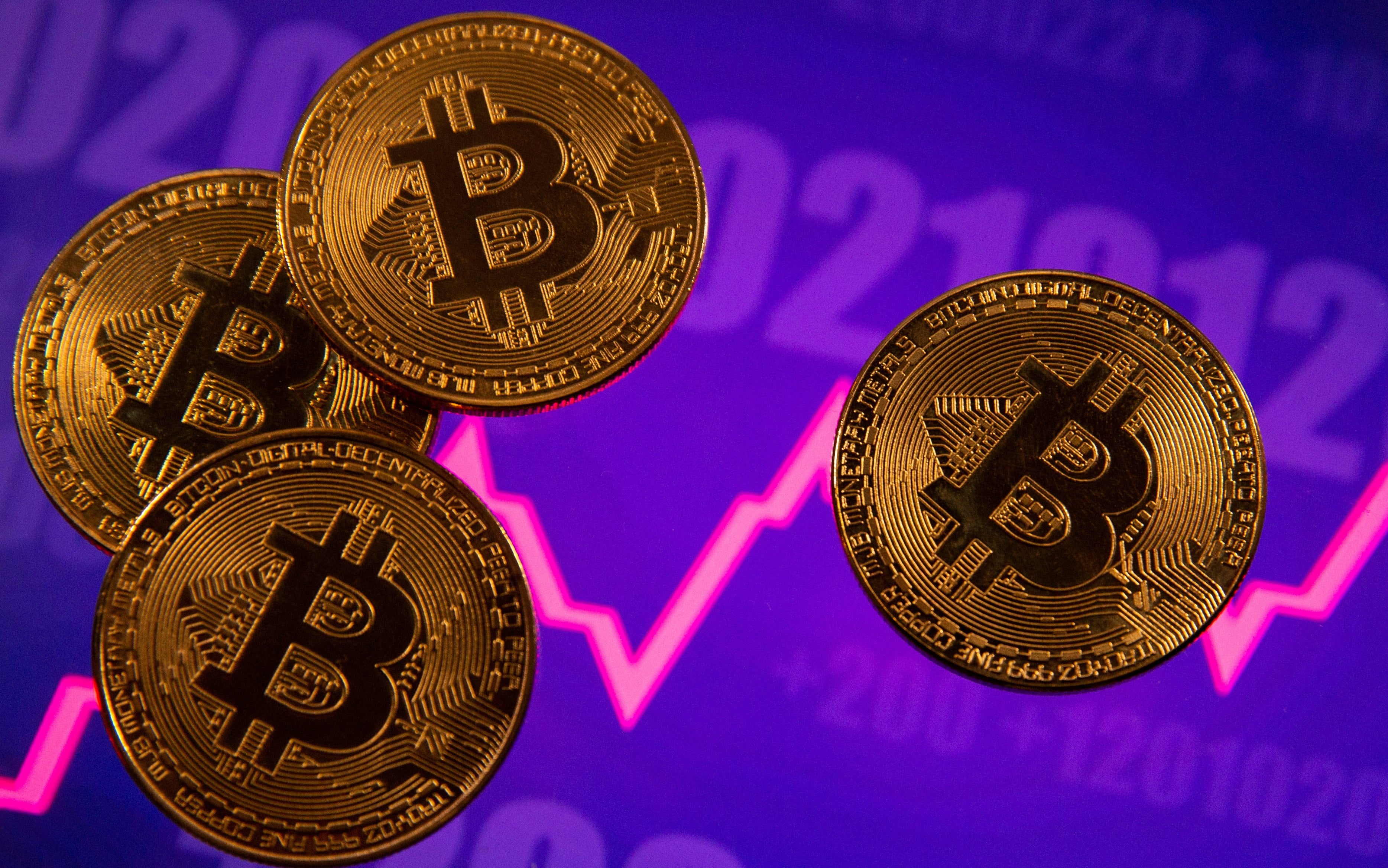 Bitcoin tumbled more than 4% on Friday after Turkey's central bank banned the use of cryptocurrencies and crypto assets for purchases citing possible "irreparable" damage and transaction risks.
41
Share 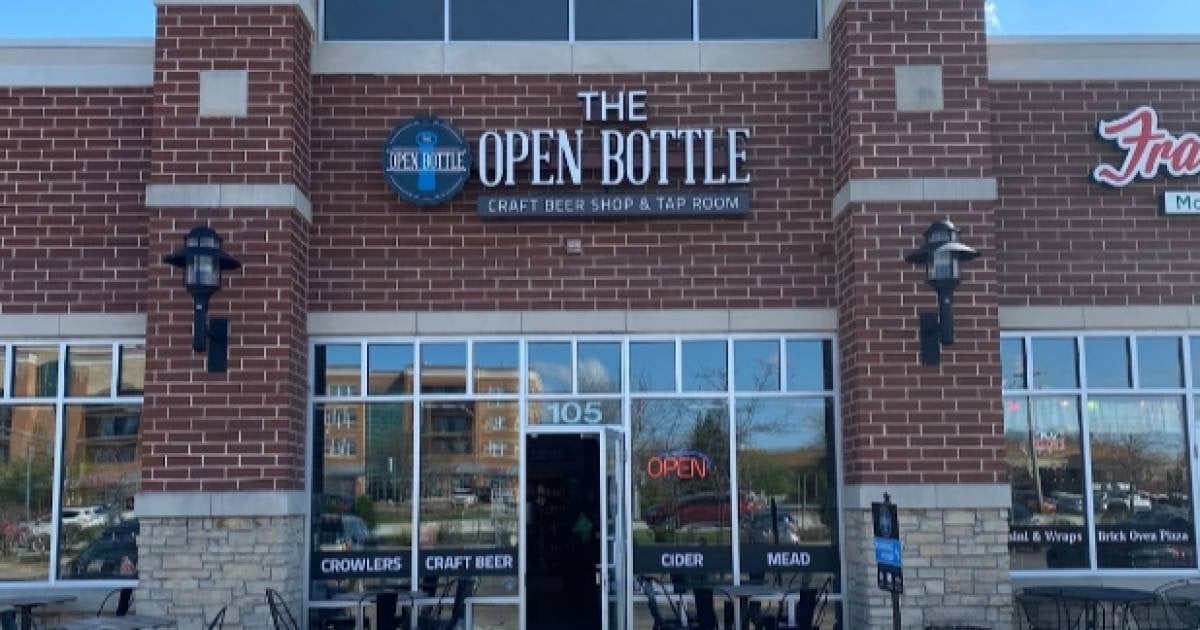 The Open Bottle | You might have missed this beer store accepting cryptocurrency in Tinley Park, United States 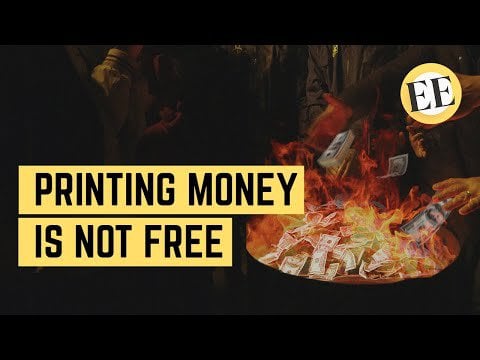 Be one of the first 1,000 fans to sign-up with our link to claim your free trial of Skillshare Premiumð https://skl.sh/economicsexplained04211Hyperinflation...
26
Share 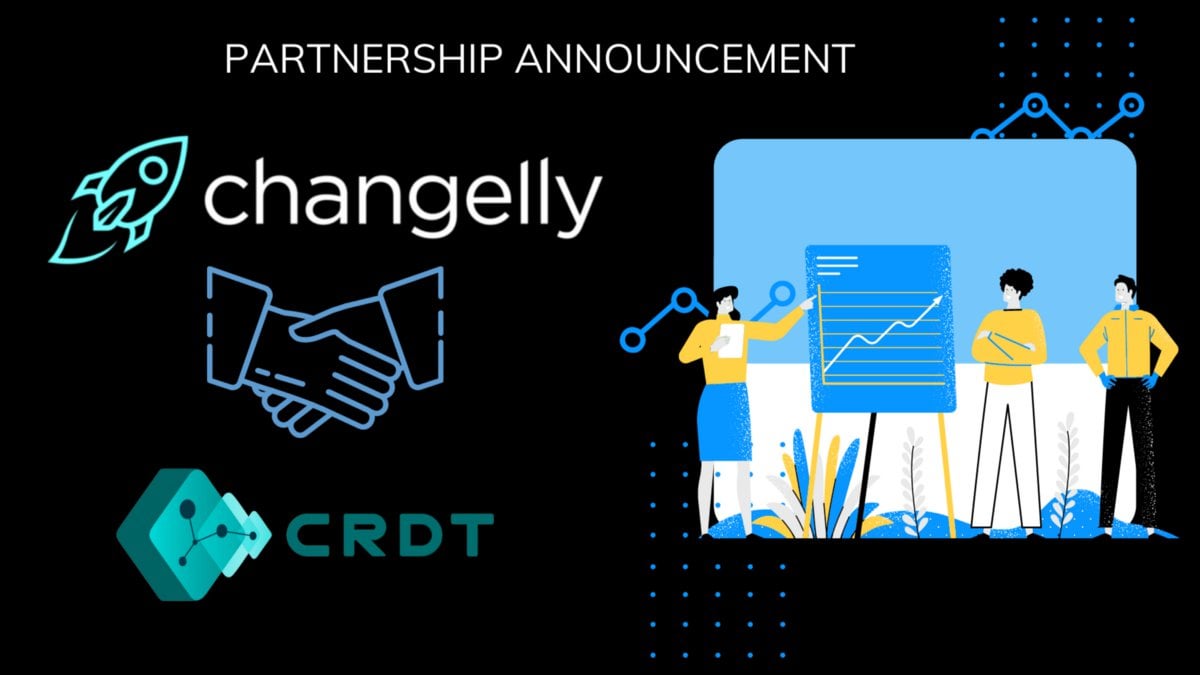 CRDTpay announced that they would be collaborating with Changelly to facilitate easy and fast access to the crypto ecosystem. CRDT Wallet users can now efficiently utilize Changelly’s interface to… 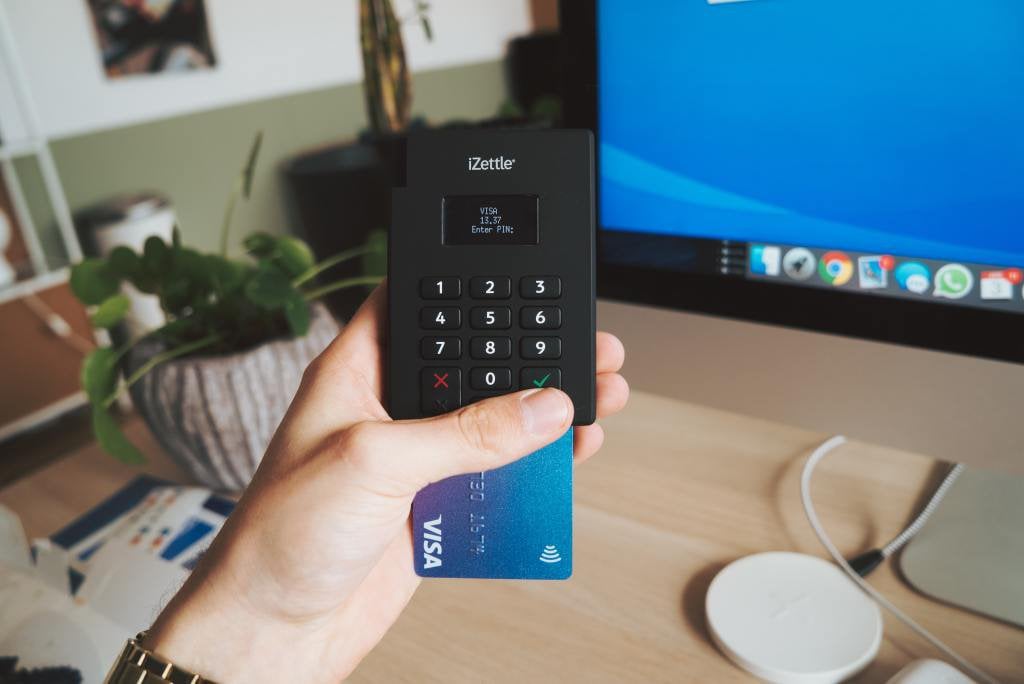 Following the growing appeal of cryptocurrencies, the Swiss insurance provider AXA has actually made crypto payment options offered to its customers. Almost