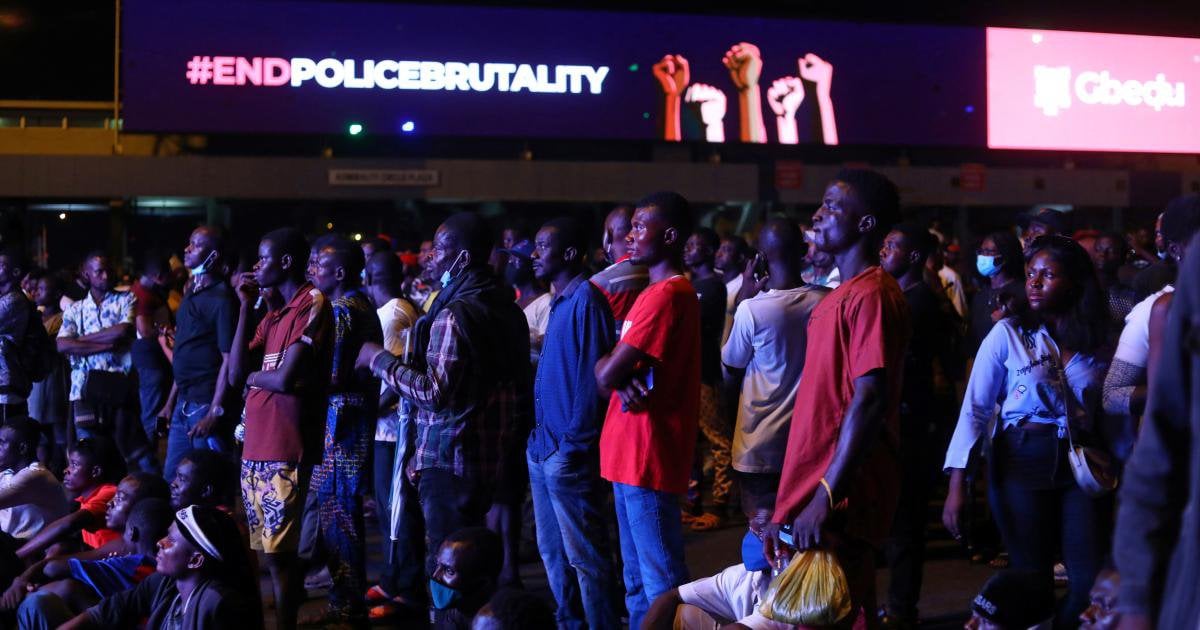 How bitcoin powered the largest Nigerian protests in a generation

After initially existing mainly as a recurring hashtag on social media, #EndSARS—a campaign against police brutality in Nigeria—evolved into mass protests which drew thousands of Nigerians across in several locations across the country this month.

With the protests growing organically and quickly across cities all over the country, the need for funding—to cover food and water for protesters as well as medical supplies and hospital bills when necessary—soon became clear. And calls for funding through donation drives were answered quickly as Nigerians at home and abroad began sending cash through local banks and online payment methods in a bid to fund what had become the largest protests in about a decade.

But a hiccup soon emerged.

Feminist Coalition, a gender equality group that had been founded just weeks earlier and had become one of the key organizations accepting donations for protests, began to notice bank transactions were being slowed down while its online payment links to facilitate donations had stopped working. While the Nigerian government has maintained a lack of involvement, the widespread suspicion was that the disruption of donation accounts and methods was the result of pressure from “high up.”

While the move may have proven to be a death-knell for the donation drive a decade ago, it only proved a temporary setback: Feminist Coalition began accepting donations through bitcoin instead.

The move was in keeping with an overarching theme of the protests which had seen young, internet-savvy Nigerians leverage digital tools to drive and sustain their campaign against establishment institutions, from building online teams to respond to legal issues like arbitrary arrest and unlawful detention of protesters to using social media channels to debunk misinformation spread by government actors and traditional media.

As of Oct. 22, when Feminist Coalition stopped taking donations in light of a government curfew which ...