GMO to Invest 10 Billion Yen in Its Own 7nm, 5nm and 3.5nm Dedicated Bitcoin Chips

At a press conference on Wednesday, Japan’s GMO Internet, Inc. unveiled the details of its new mining operation and the highly anticipated 7nm ASIC chips. News.Bitcoin.com reported on the company’s announcement last week.

The company initially announced that the data center will be in Northern Europe. At the press conference on Wednesday, the chairman of GMO Internet and group president Masatoshi Kumagai further revealed that it will be in Scandinavia. The center will be installed in December this year to start testing and operating using existing semiconductor chips, Techwave reported. The area offers clean and cheap electricity, GMO noted.

GMO also disclosed the total investment is expected to be approximately 10 billion yen or roughly $90 million. This cost includes the establishment and operation of the data center as well as the R&D for a series of mining chips. Kumagai was quoted saying:

We are planning to invest 1...
Continue on news.bitcoin.com
youtu.be

Chairman of the SEC - "Bitcoin is a digital, scarce store of value.."

When the CFO of Bridgewater leaves to go work for a Bitcoin company, it's over. Congratulations. You won! 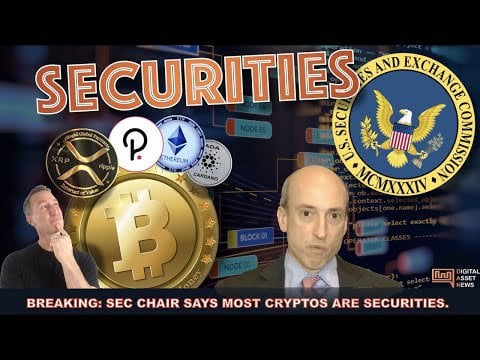 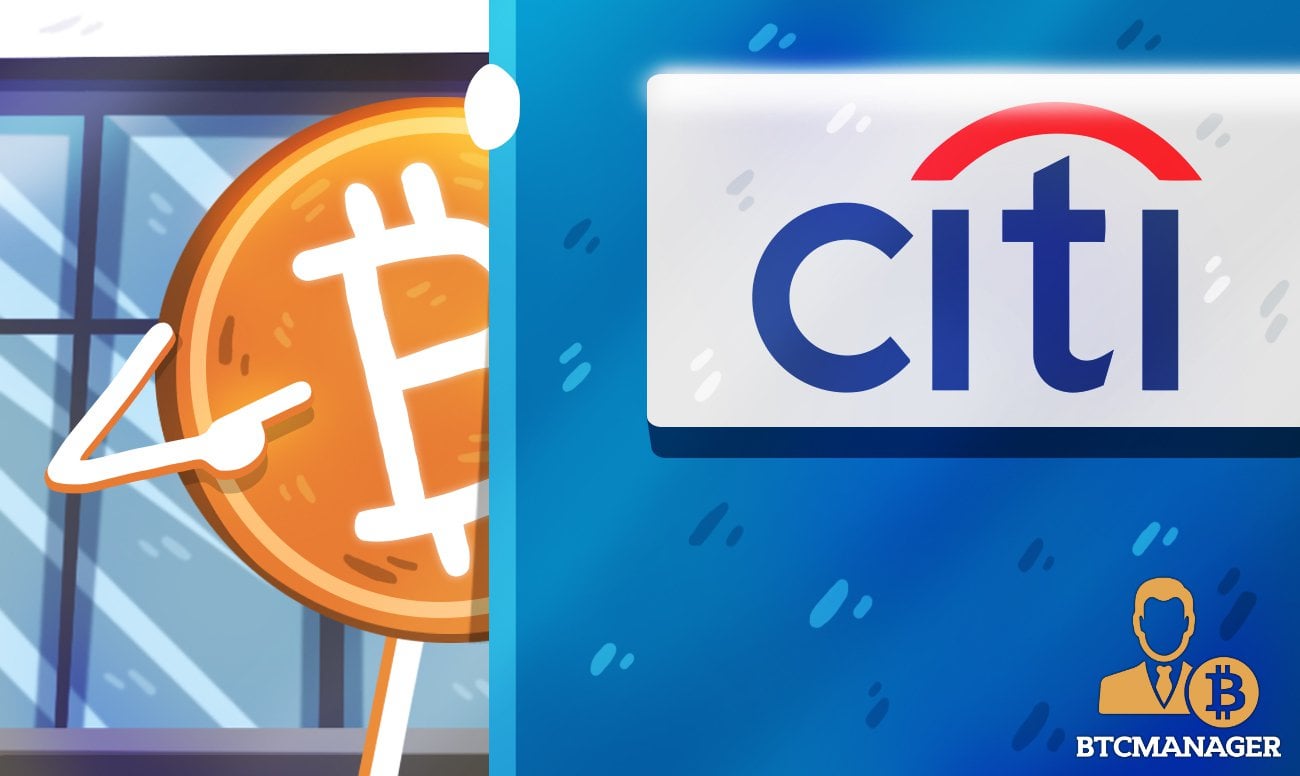 Citi Bank is looking to join the crypto bandwagon by offering its clients bitcoin (BTC) trading and custody services. The firm has made it clear that it has been witnessing very high demand for the na...
6
Share 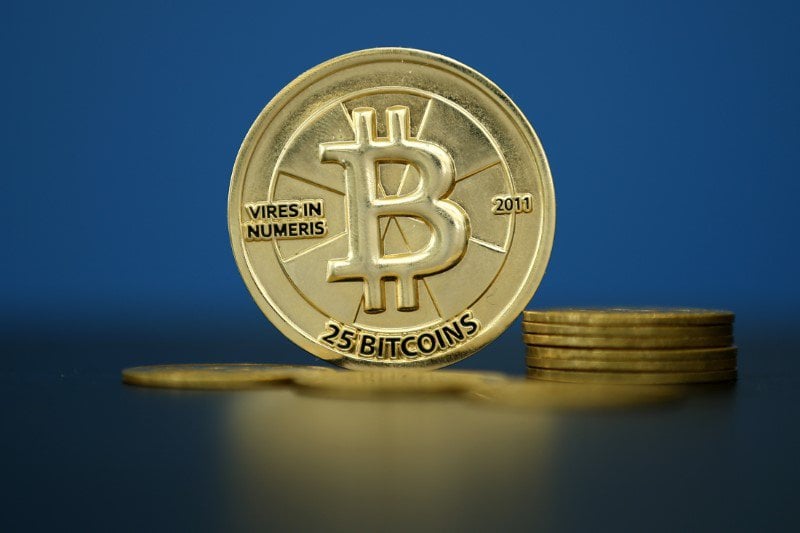 This article explains how Bitcoin ATMs work, what types exist, and how to find the closest one.

How Taproot will benefit hardware wallets

The latest Bitcoin upgrade - Taproot - will change how Bitcoin works, for the better. It improves how transactions are signed, removes unnecessary information such as whether any smart contracts were…
5
Share 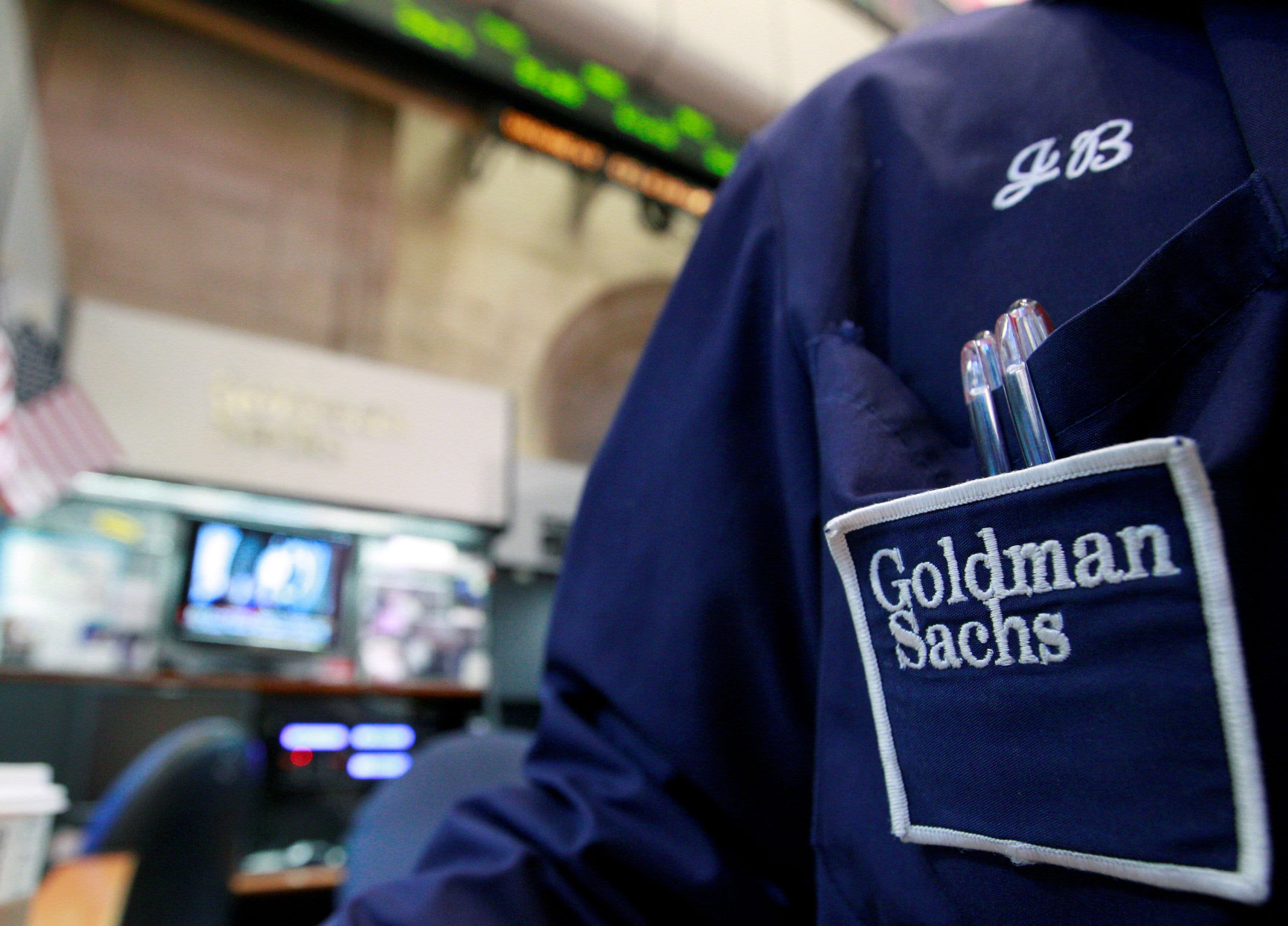 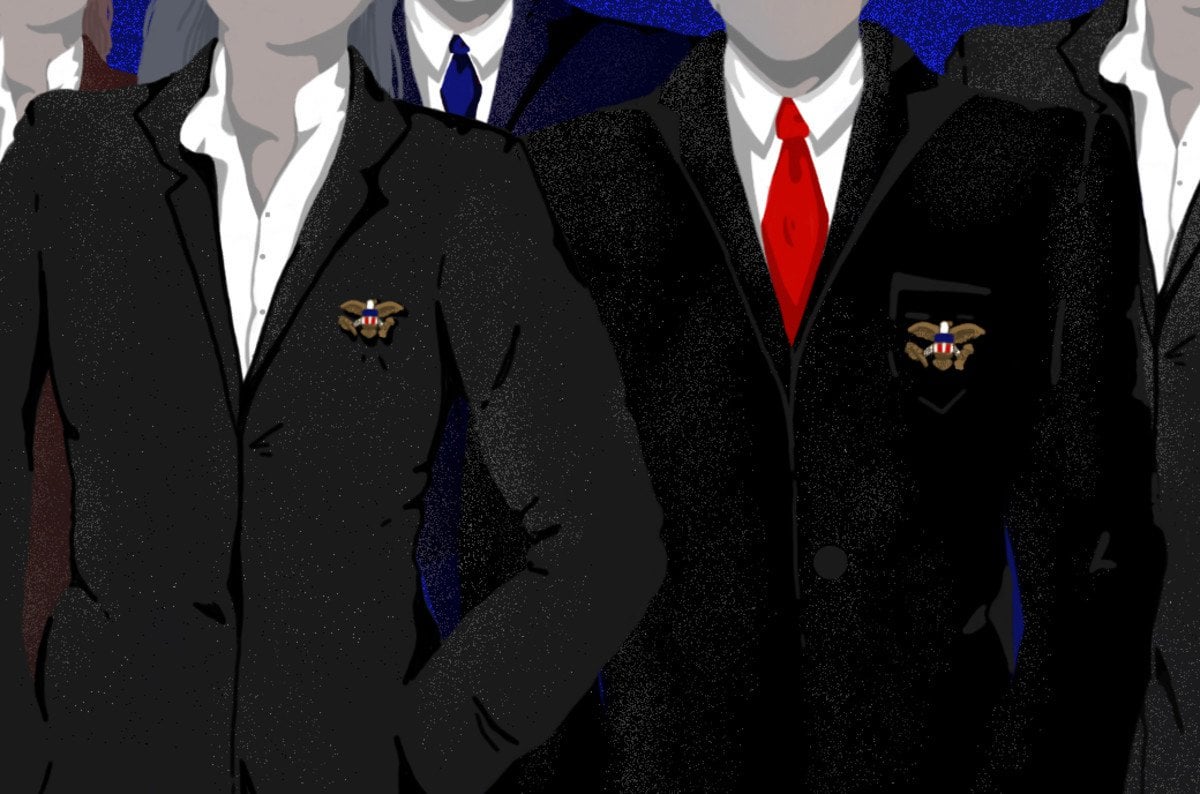 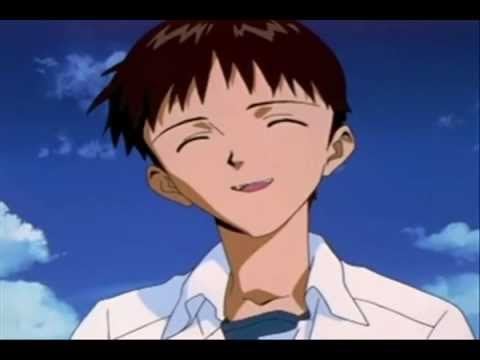 When the CFO of Bridgewater leaves to go work for a Bitcoin company, it's over. Congratulations. You won! 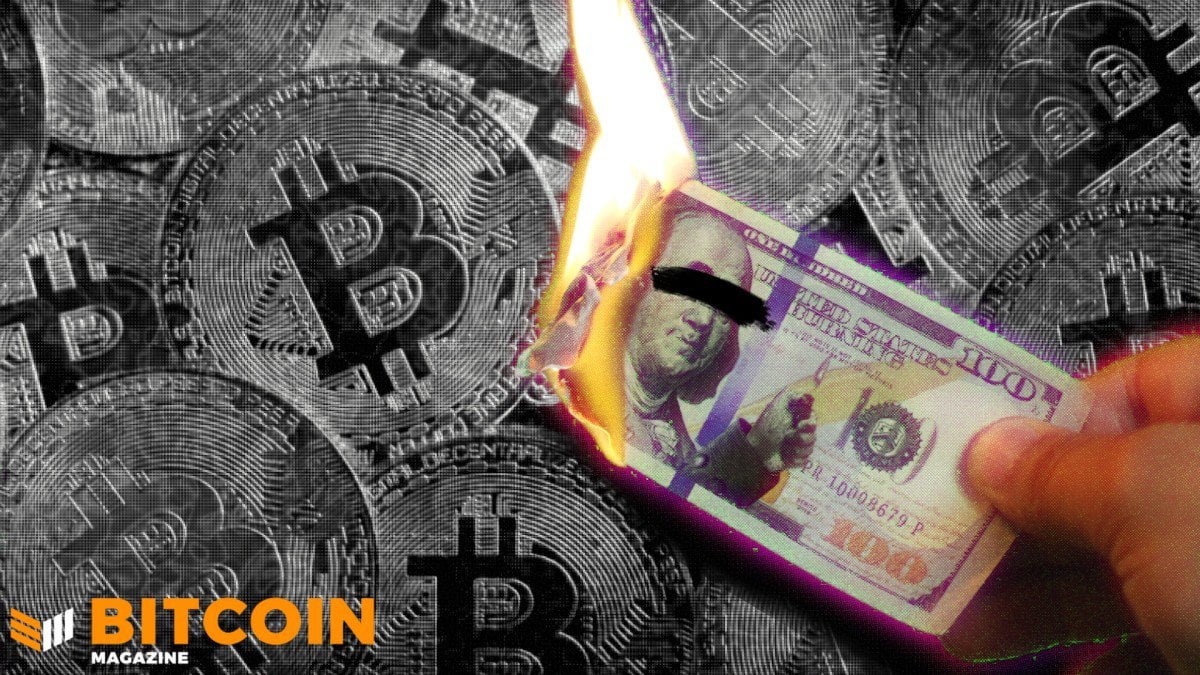 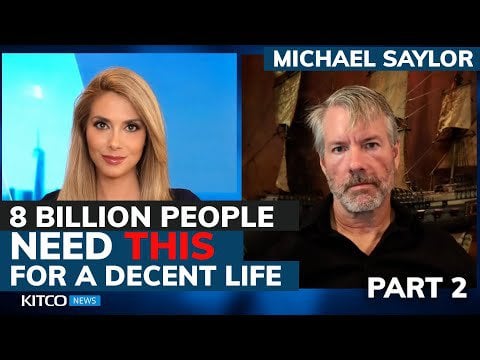 As concerns rise about inflation, one of the ongoing debates amongst investors is which financial asset would serve as the best long-term, store of value. Mi...
8
Share 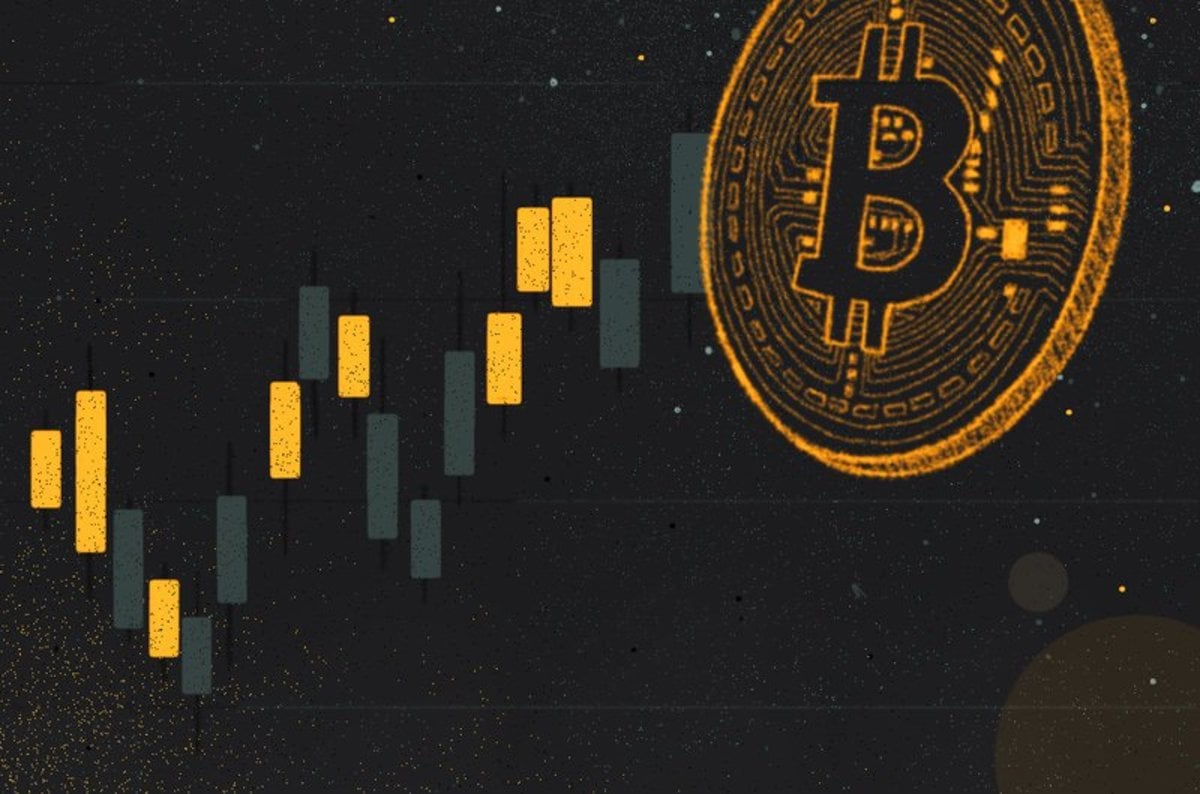 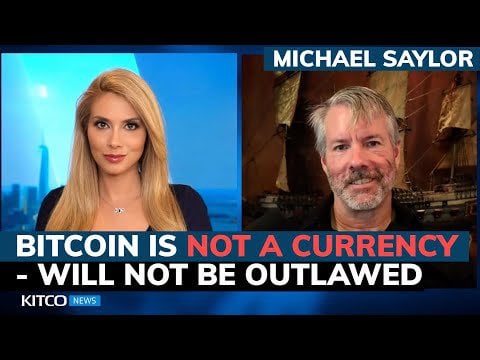 While Bitcoin has risen in mainstream popularity, with institutional adoption rising at an unprecedented pace, skeptics of cryptocurrencies cite the potentia...
31
Share 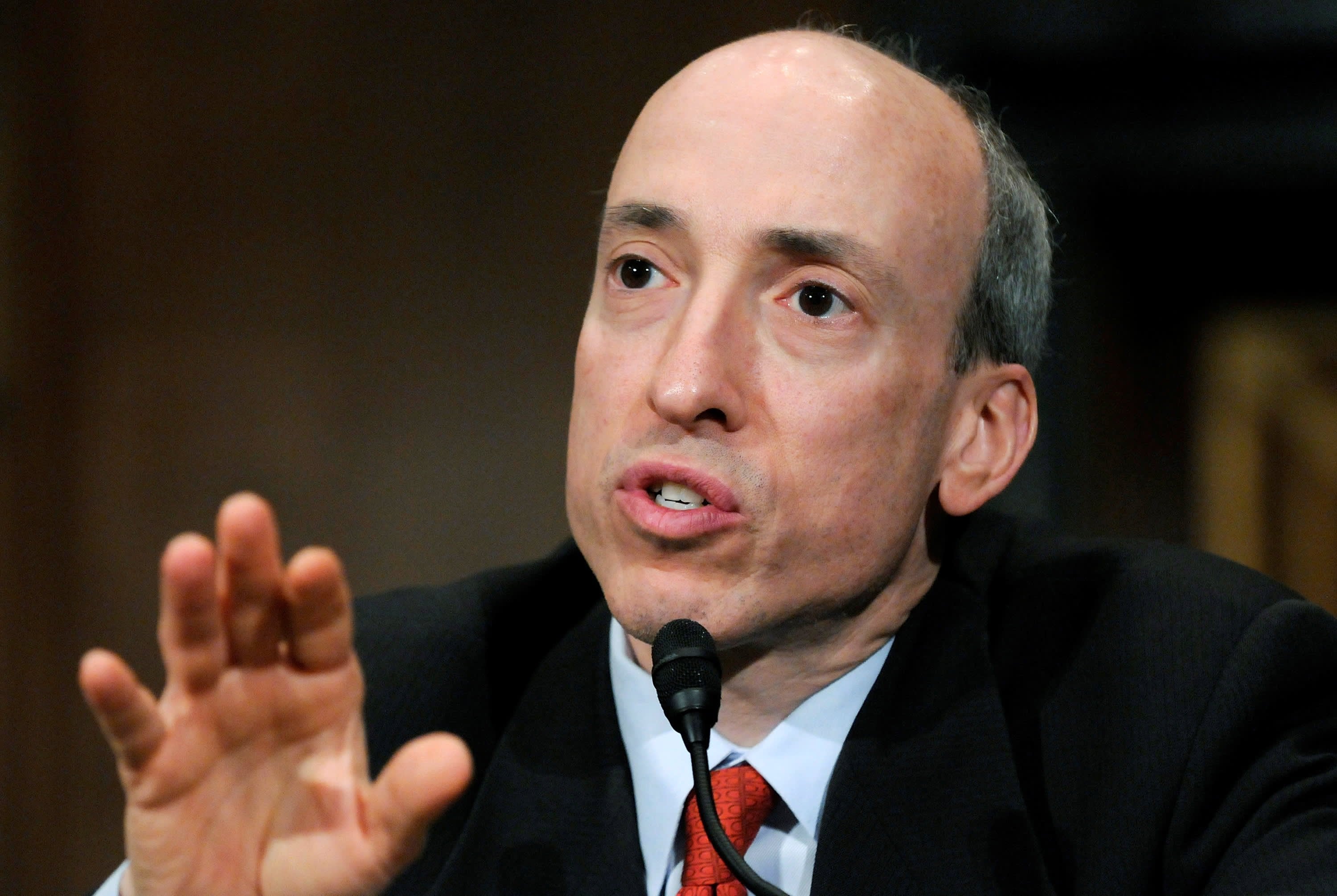 Chairman of the SEC - "Bitcoin is a digital, scarce store of value.."

Gary Gensler told CNBC that he sees the attraction to bitcoin for traders but regulation is needed to prevent fraud and other issues.
27
Share 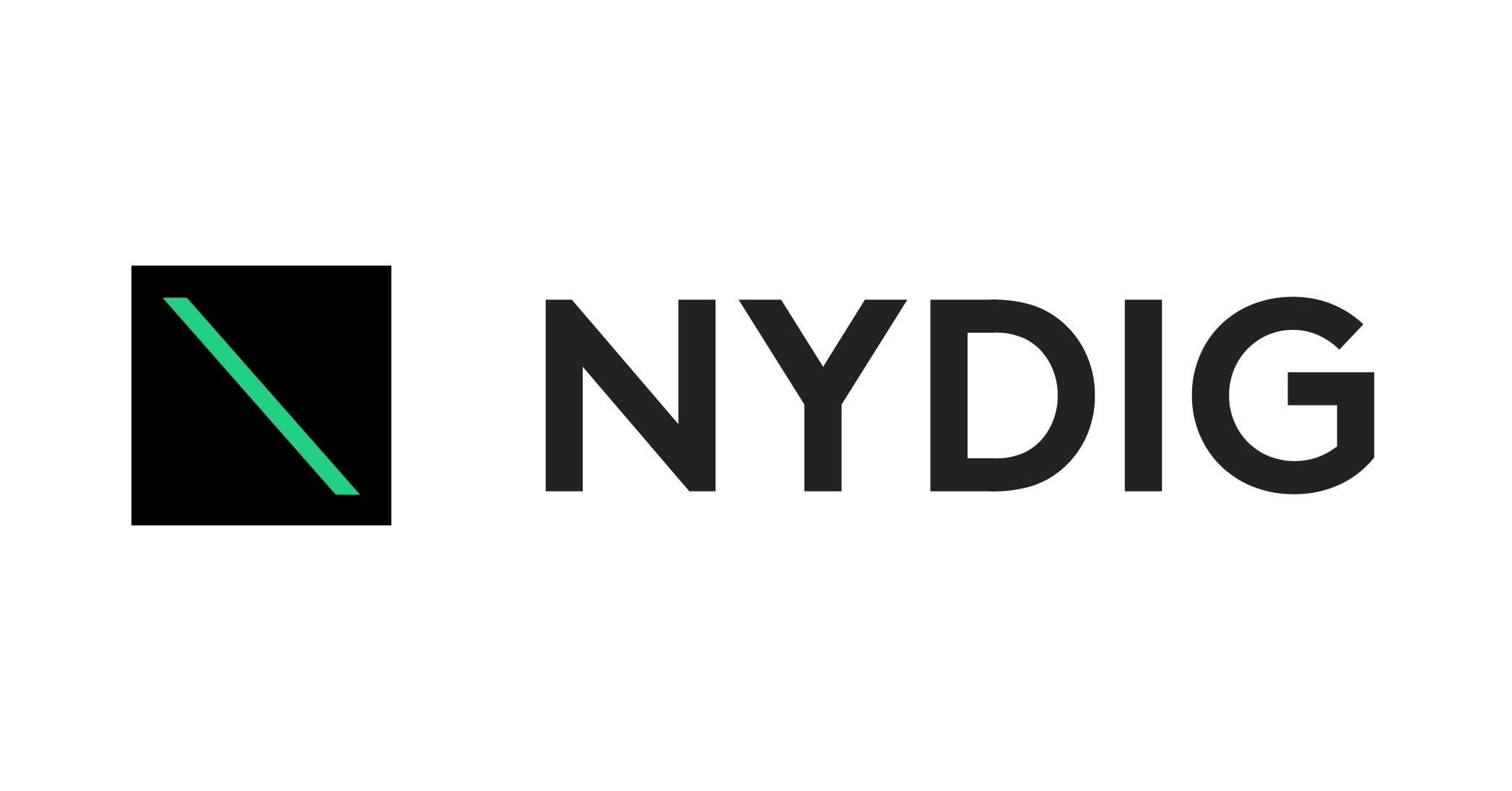 The Chief Financial Officer of the largest hedge fund in the world just left to join a Bitcoin company.

/PRNewswire/ -- NYDIG, a leading provider of investment and technology solutions for Bitcoin, today announced the appointment of John Dalby as Chief Financial...
11
Share 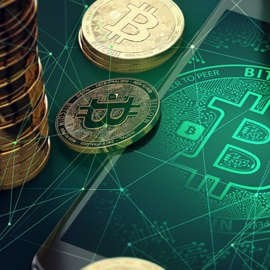 Bitcoin prices have been consolidating while other cryptocurrencies have been surging. Here's why that's perfectly fine right now.More From InvestorPlace Why Everyone Is Investing in 5G All WRONG It d...

You can now withdraw Bitcoin from Revolut with Metal plan

When withdrawals at Revolut? The time is now. If you’re not familiar with withdrawals, this feature lets you take your crypto off one platform and transfer it elsewhere.
6
Share 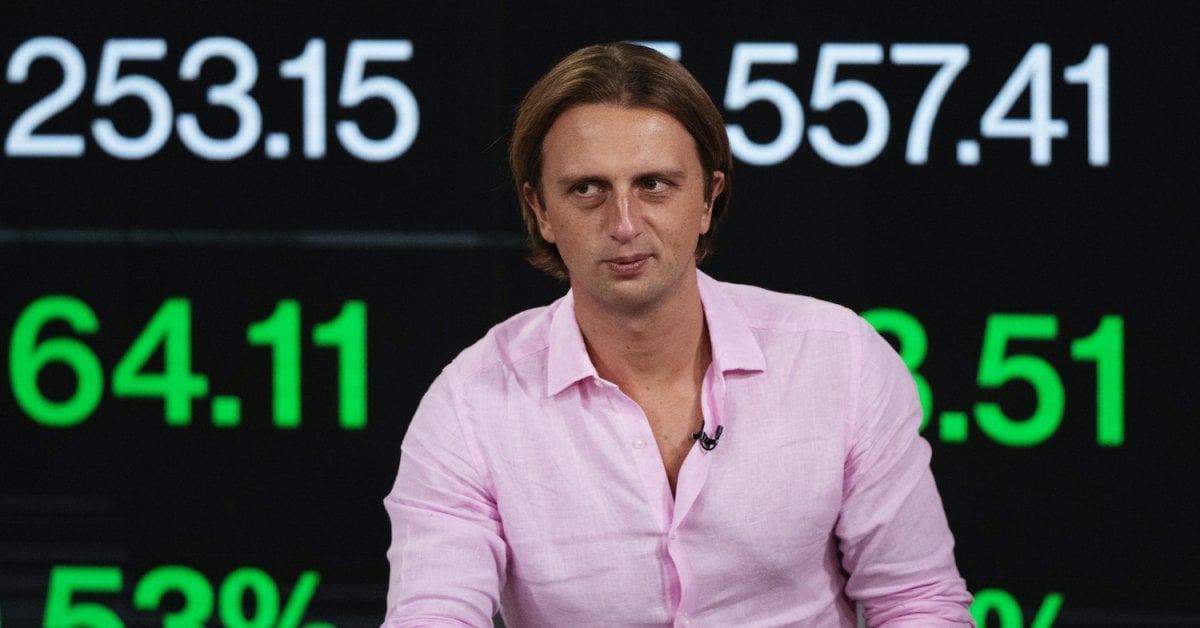 UK digital banking service Revolut will allow its crypto customers to transfer bitcoin purchased on the platform elsewhere for the first time.
7
Share 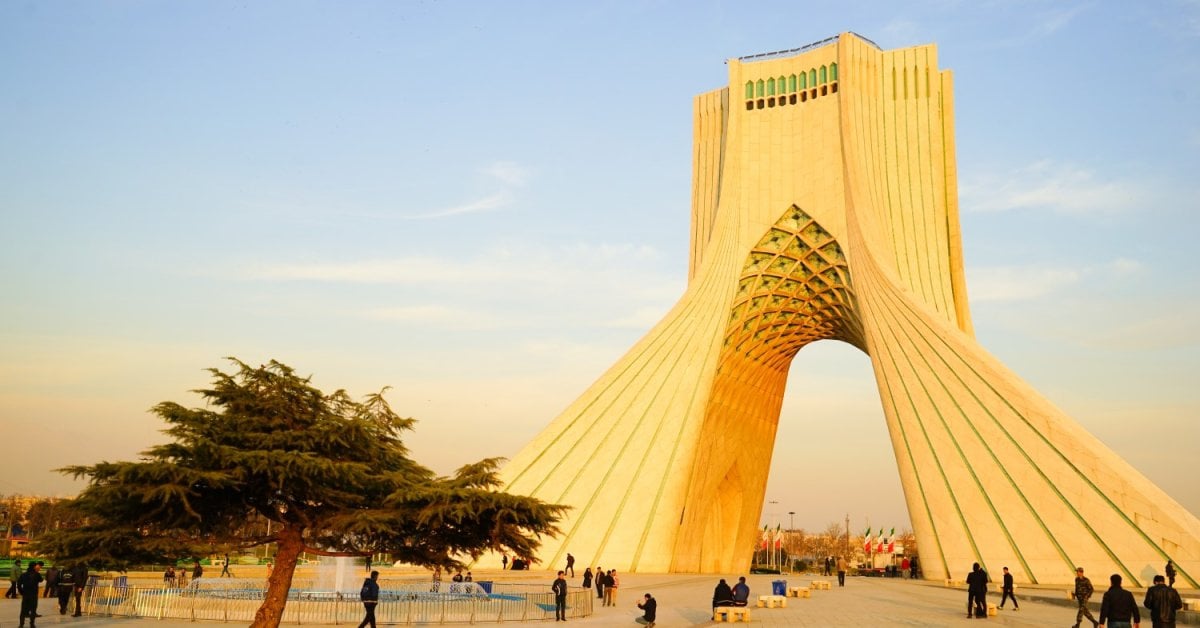 In a somewhat bizarre move from the Central Bank of Iran, trading of cryptocurrency mined from outside the country has reportedly been banned

The Central Bank of Iran has reportedly banned the trading of cryptocurrency mined outside the country.
8
Share 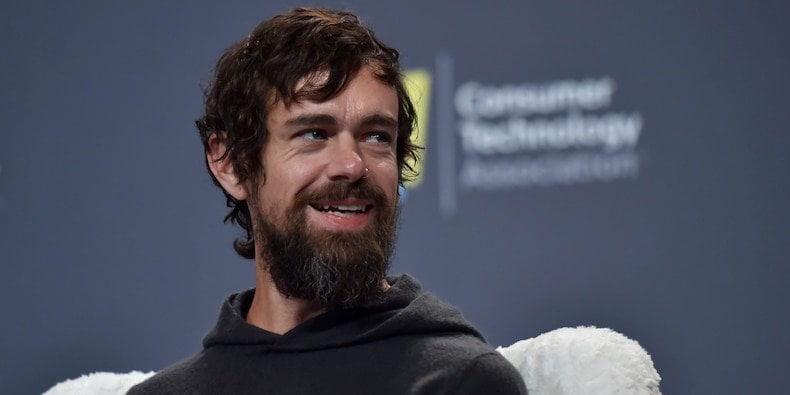 Jack Dorsey's Square reports Q1 bitcoin revenue grew 1,000% to $3.5 billion - and is the 3rd-largest corporate holder of the cryptocurrency