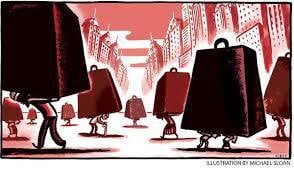 Authored by Michael Snyder via TheMostImportantNews.com,

The world is now 188 trillion dollars in debt, and that number continues to grow rapidly each year.

It is a form of enslavement that is deeply insidious, because most of those living on the planet do not even understand how the system works, and even if they did most of them would have absolutely no hope of ever getting free from it. The borrower is the servant of the lender, and the global financial system is designed to funnel as much wealth to the top 0.1% as possible. Of course throughout human history there has always been slavery, and the primary motivation for having slaves is to extract an economic benefit from those that are enslaved. And even though most of us don’t like to think of ourselves as “slaves” today, the truth is that the global elite are extracting more wealth from all of us than ever before. So much of our labor is going to make them wealthy, and yet most people don’t even realize what is happening.

Let’s start with a very simple example to help illustrate this.

When you go into credit card debt and you only make small payments each month, you can easily end up paying back more than double the amount of money that you originally borrowed.

So where does all that money go?

In essence, you willingly became a debt slave when you chose to go into credit card debt, and the hard work that it took to earn enough money to pay back that debt with interest ended up enriching others.

On a much larger scale, the same thing is happening to entire nations.

Today, the United States government is nearly 23 trillion dollars in debt. In essence, we have been collectively enslaved, and we have been obligated to pay back all of that money with interest. Of course at this point it is lite... 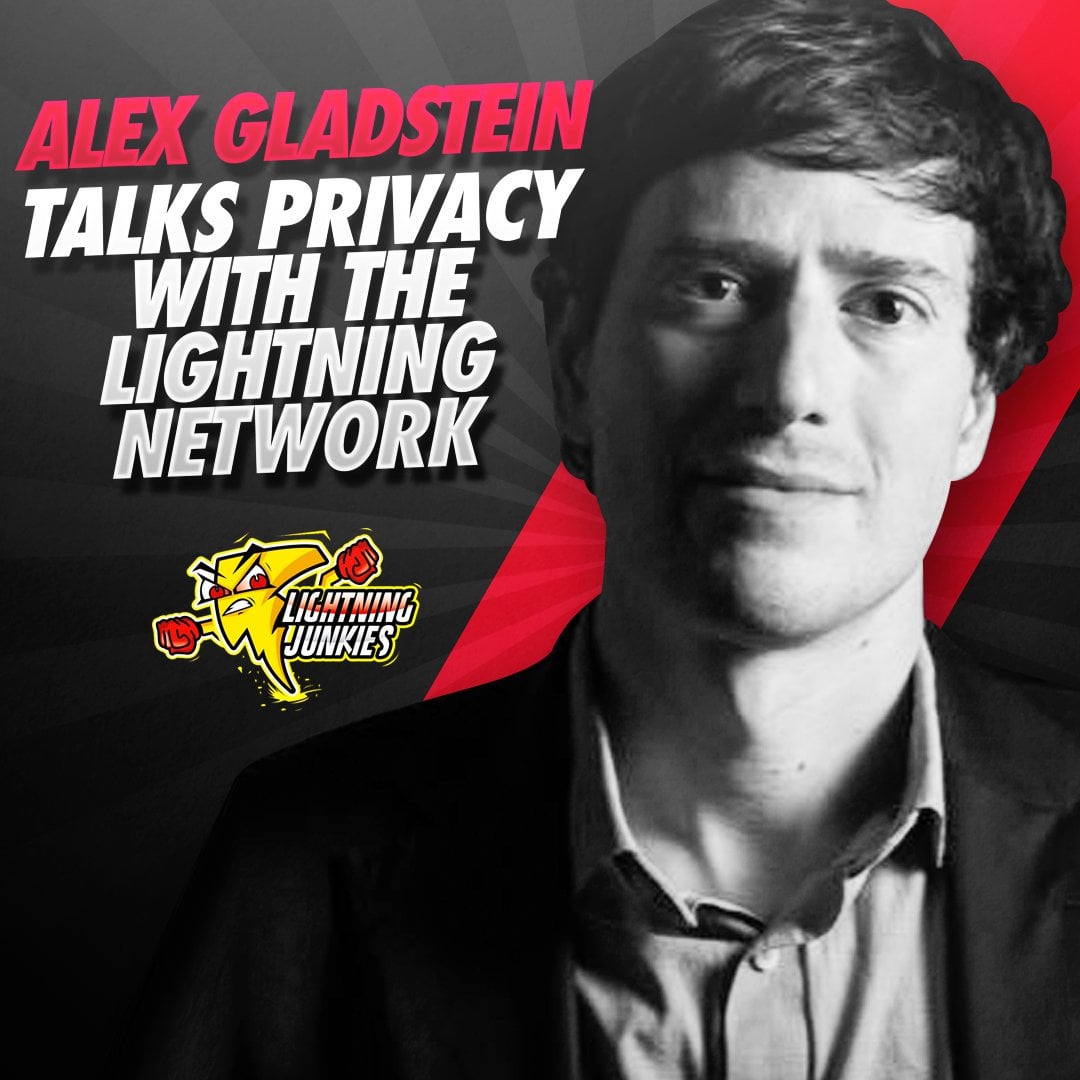 This is the 30th episode of the Lightning Junkies podcast. In this episode we have Alex Gladstein! Alex has a background as a human rights activist. He is currently working as the Chief Strategy Offic...
BTC +1.50% · bitvps.com · 6h 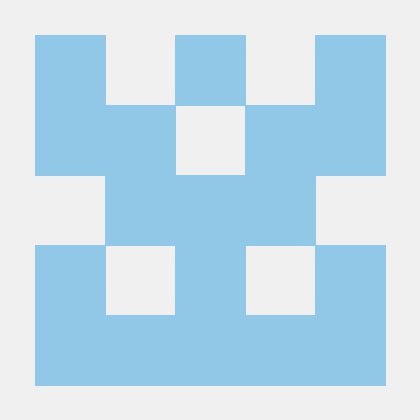 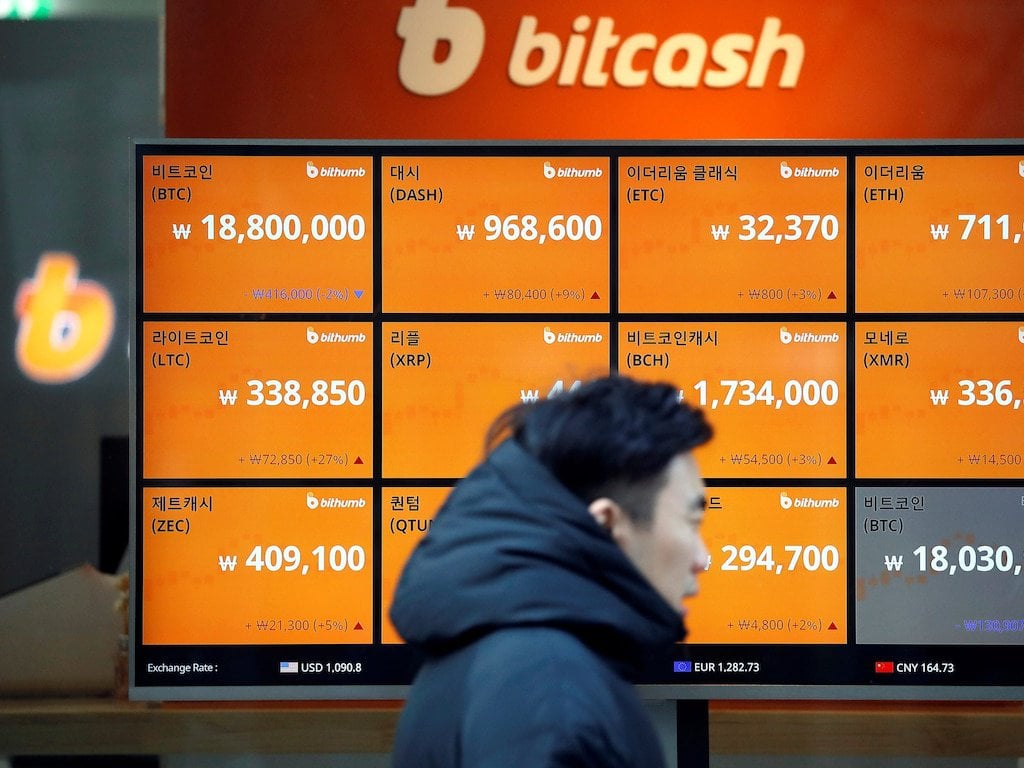 Bloomberg expects bitcoin to revisit its record high reached in 2017 and double to $20,000 this year, an analyst note published Tuesday said. Th...
12
Share 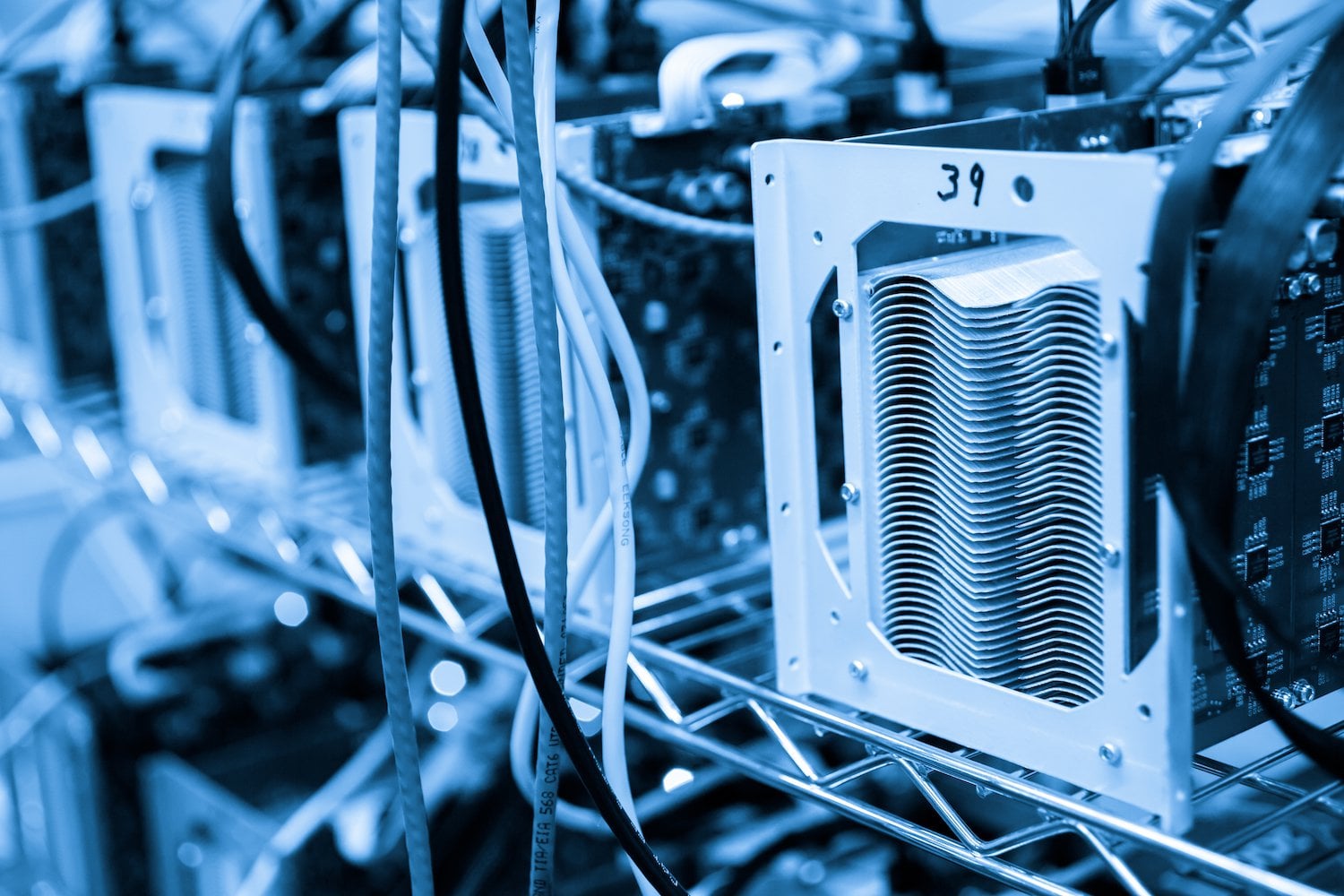 Bitcoin has just got easier to mine while major manufacturers have started shipping their latest machines ahead of China's rainy summer season.
4
Share 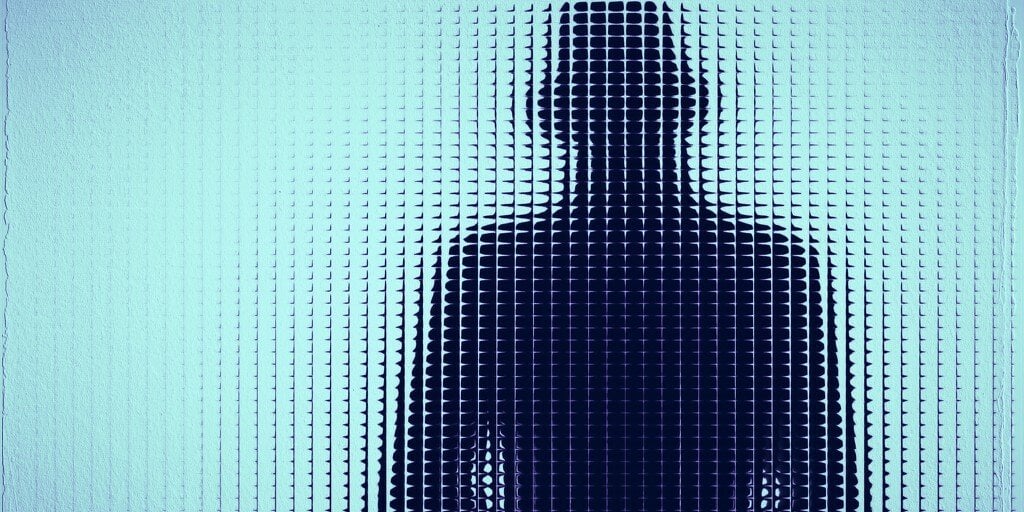 Bitcoin Core released a new software update Wednesday. Notably, the it includes experimental software to hedge against attacks from nation-states and ISPs.
13
Share

The two British institutions that dominate Hong Kongâs banking system backed Beijing in the standoff over a proposed new security law, joining Jardine Matheson Holdings Ltd. and some of the cityâs...
4
Share