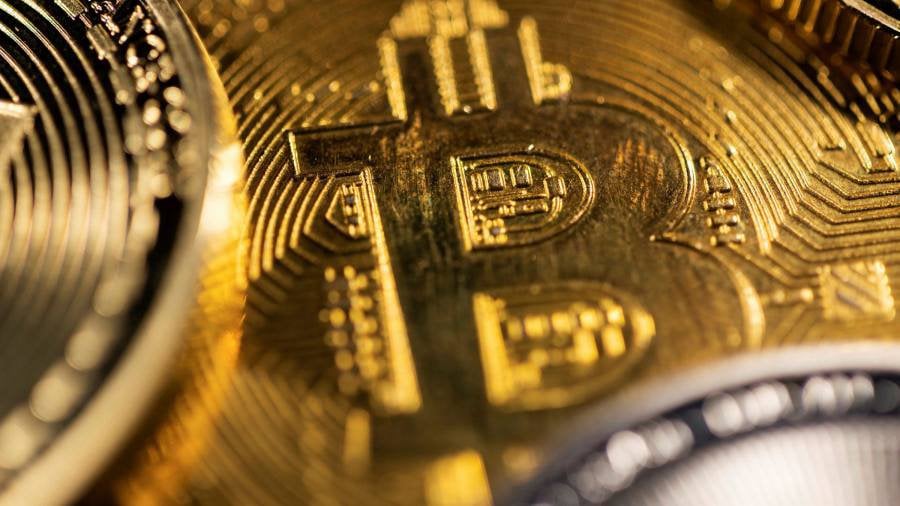 The Fidelity Advantage Bitcoin ETF (FBTC) is designed to invest in “physical” spot bitcoin, a model the US Securities and Exchange Commission has so far rejected, rather than bitcoin futures contracts, which the US financial regulator has permitted.

The entry of the world’s fourth-largest fund manager, with assets of $4.2tn, into the crypto market will, though, be seen as a further sign of the growing acceptance of digital currencies in the traditional investment world.

“It’s significant because the top-tier asset managers tend to be fast followers,” said Todd Rosenbluth, head of ETF and mutual fund research at CFRA Research. “They tend to take more of a wait-and-see approach towards investment trends, piggybacking on developments that have often been created by smaller, more nimble asset managers.”

The scheduled launch of FBTC on the Toronto stock exchange, “on or around” Thursday, according to Fidelity, alongside a sister mutual fund, comes more than eight months after it filed with the SEC to launch a similar spot bitcoin ETF in its home market.

That application is one of a dozen or more that has been placed on indefinite hold due to the SEC’s concerns over “fraudulent and manipulative acts and practices” in the markets where bitcoin is traded and a need “to protect investors and the public interest”.

The SEC’s position was challenged at the end of November in a letter from lawyers representing the $32bn Grayscale Bitcoin Trust (BTC) who argued that the regulator had “no basis for the position that investing in the derivatives market for an asset is acceptable for investors while investing in the asset itself is not”.

Decorative circuit boards with 10 ultra bright LEDs. Use them as ornaments, desk decorations, luggage tags or even hang them from a chain around your neck.
BTC +1.51% · milocredit.com · 14h