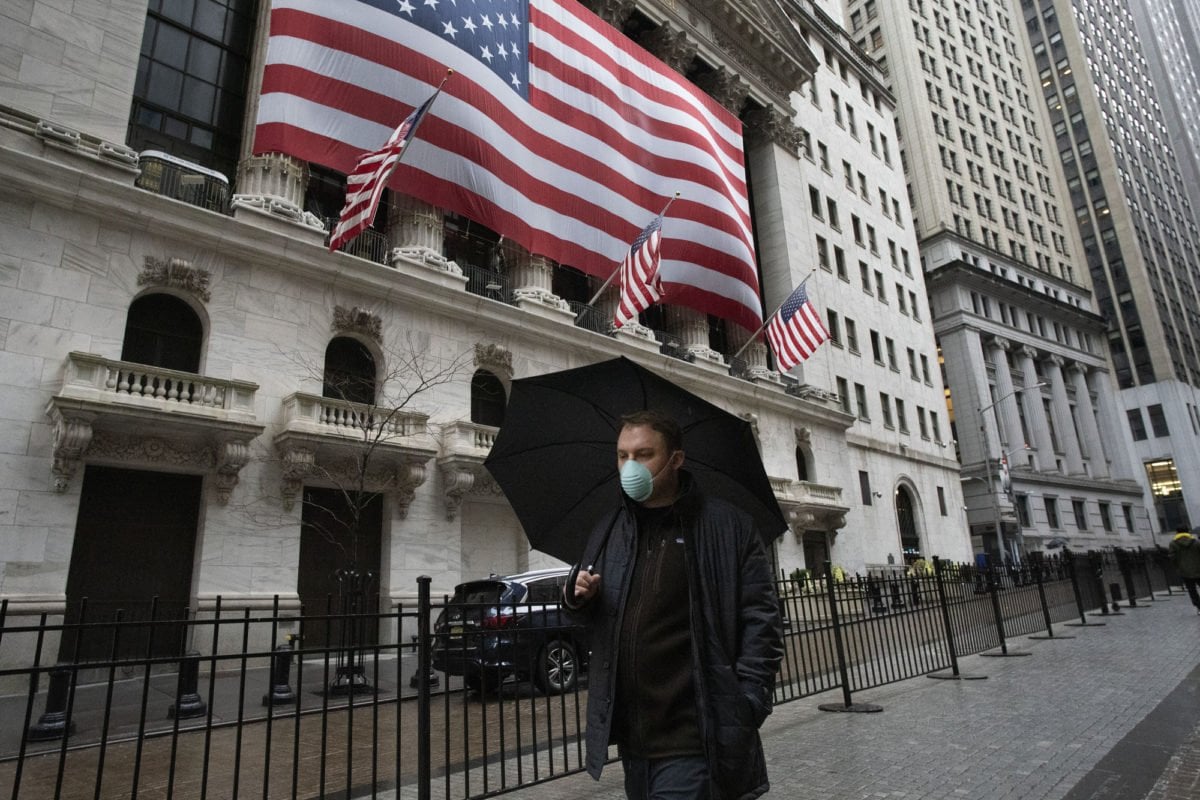 The U.S. stock market continued its freefall on Wednesday. Circuit breakers were triggered overnight, and asset managers have called for a temporary stock market closure until the panic subsides. The New York Stock Exchange says it will remain firmly open.

The U.S. stock market is braced for more pain on Wednesday. The Dow Jones Industrial Average (DJIA) plunged back into decline as lawmakers scrambled to pump stimulus into the economy.

With the most volatility on record since the 1929 Great Depression, asset managers are now calling for a complete stock market closure. A shut-down came close in the UK this week after an emergency call with the Bank of England.

Vanguard, Blackrock and JP Morgan were among several asset managers who took part in a call on Monday with Andrew Bailey, the new Bank Governor, when the prospect [of closing the stock market] was discussed.

According to the report, a number of asset managers called for a two-week shutdown. But a majority voted in favor of keeping them open.

The Dow Jones Industrial Average crashed when the stock market opened on Wednesday. The nosedive came despite the Trump administration’s pledge to mail cheques to Americans.

If equities fall much further, they could trigger a “circuit breaker” that temporarily halts trading. That occurred overnight in the futures markets and has been happening during normal trading hours with alarming regularity over the past two weeks.

Time to shut down the U.S. stock market?

This is the fastest descent into a bear market in history. Panic is everywhere. Dow and S&P 500 futures have hit their l... 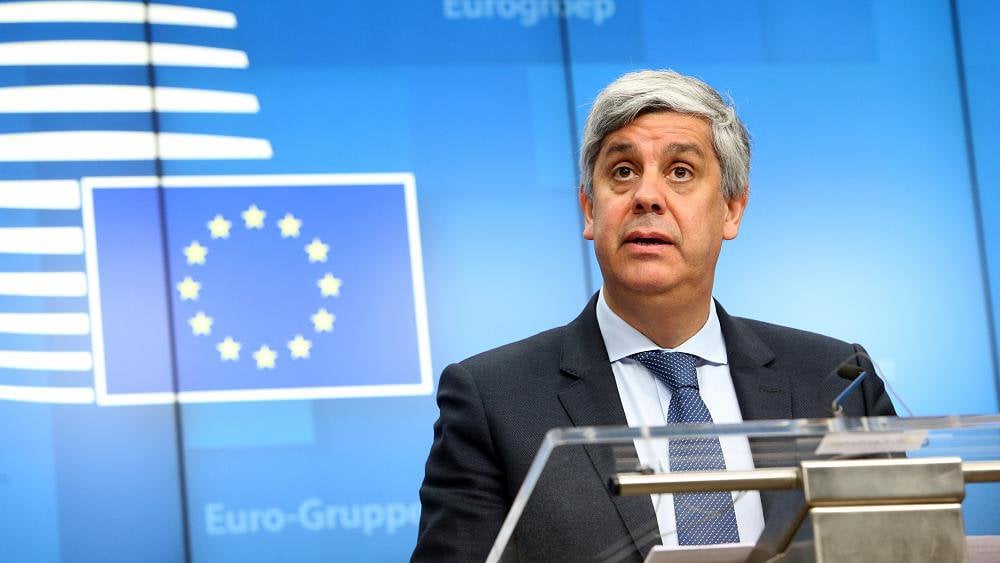 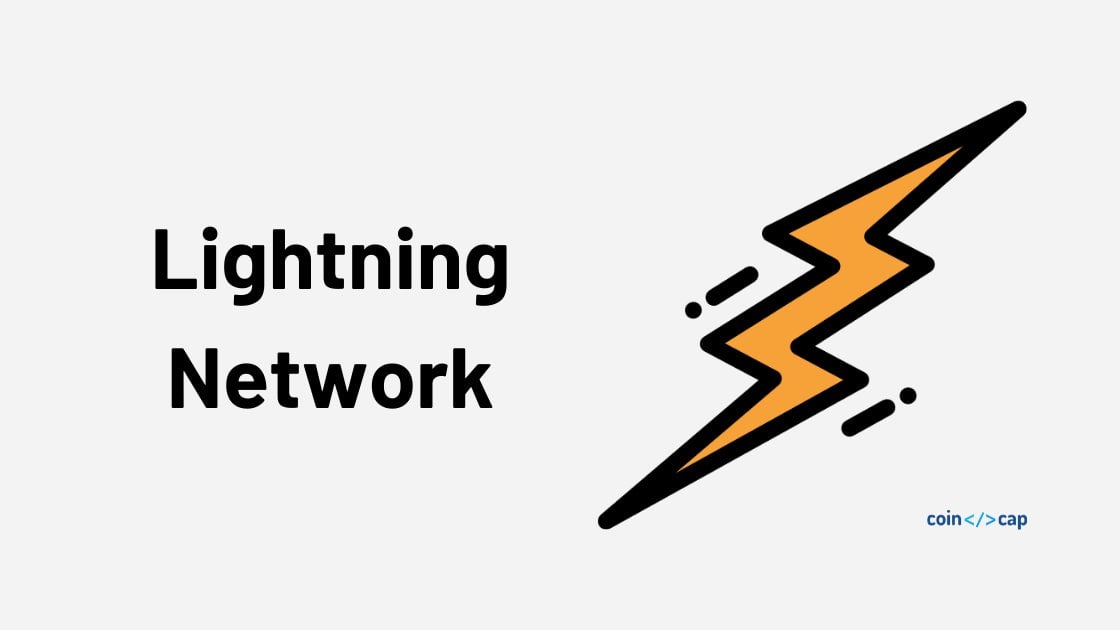 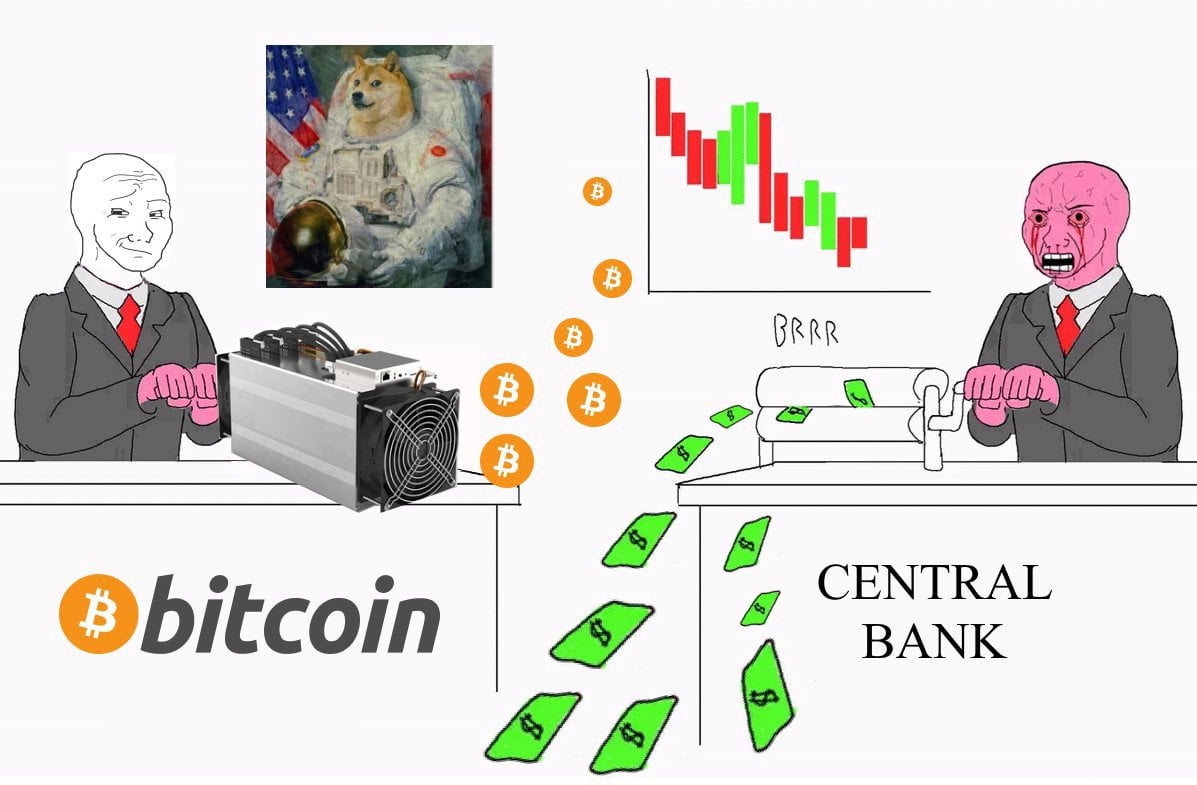 The art of a great meme has the potential to red pill the masses, even without them realizing it. Allowing them to easily buy Bitcoin for the first time when the opportunity arises. Not only that…
0
Share 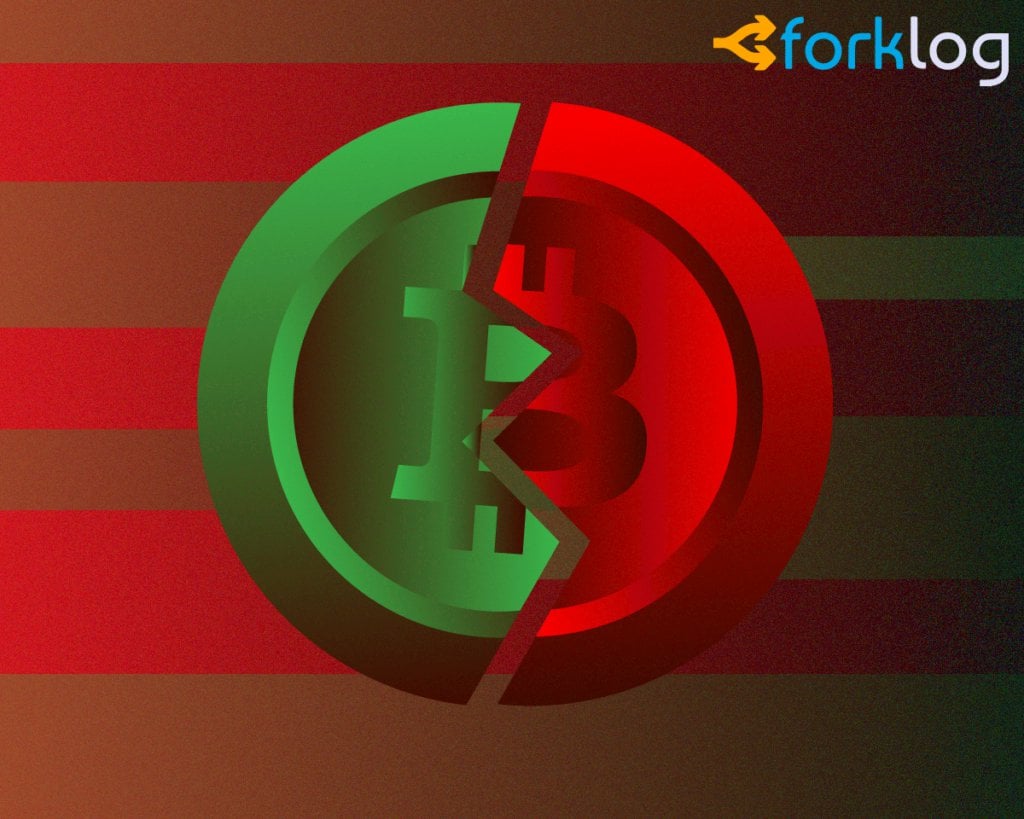 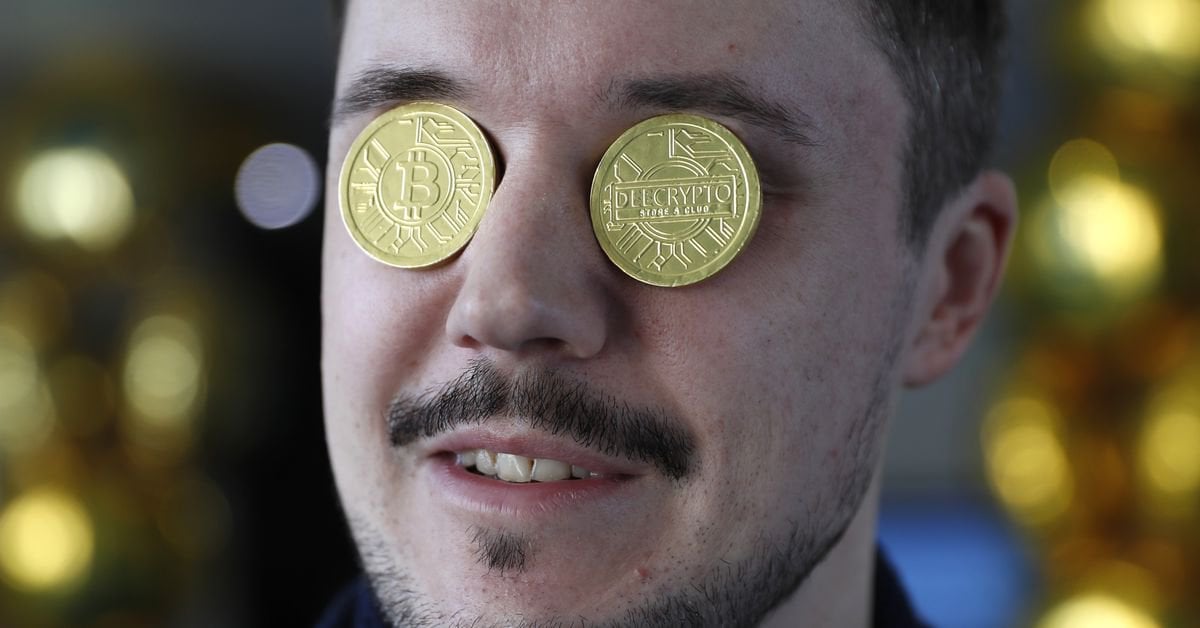 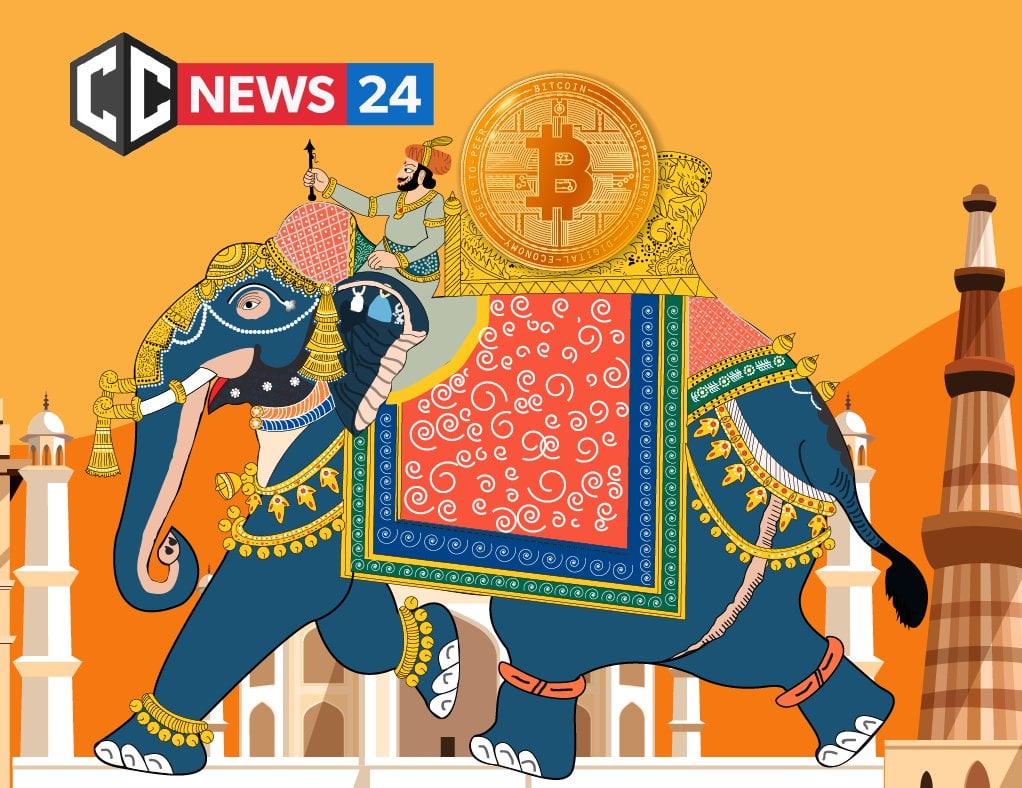 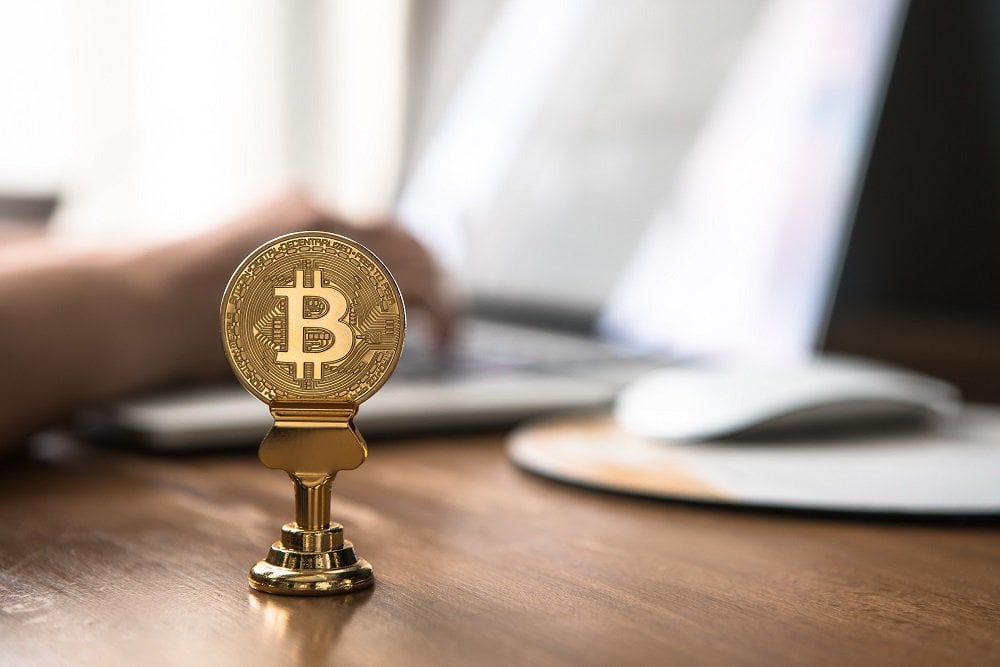 'The Bitcoin Fund' just launched on the Toronto Stock Exchange. This is the first public bitcoin fund listed on a major global stock exchange. Proud that @Gemini was selected as the custodian for this...
21
Share 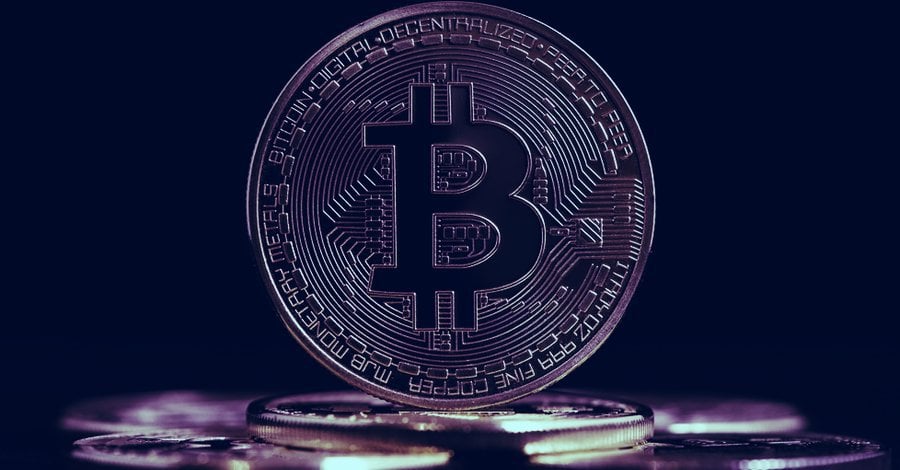 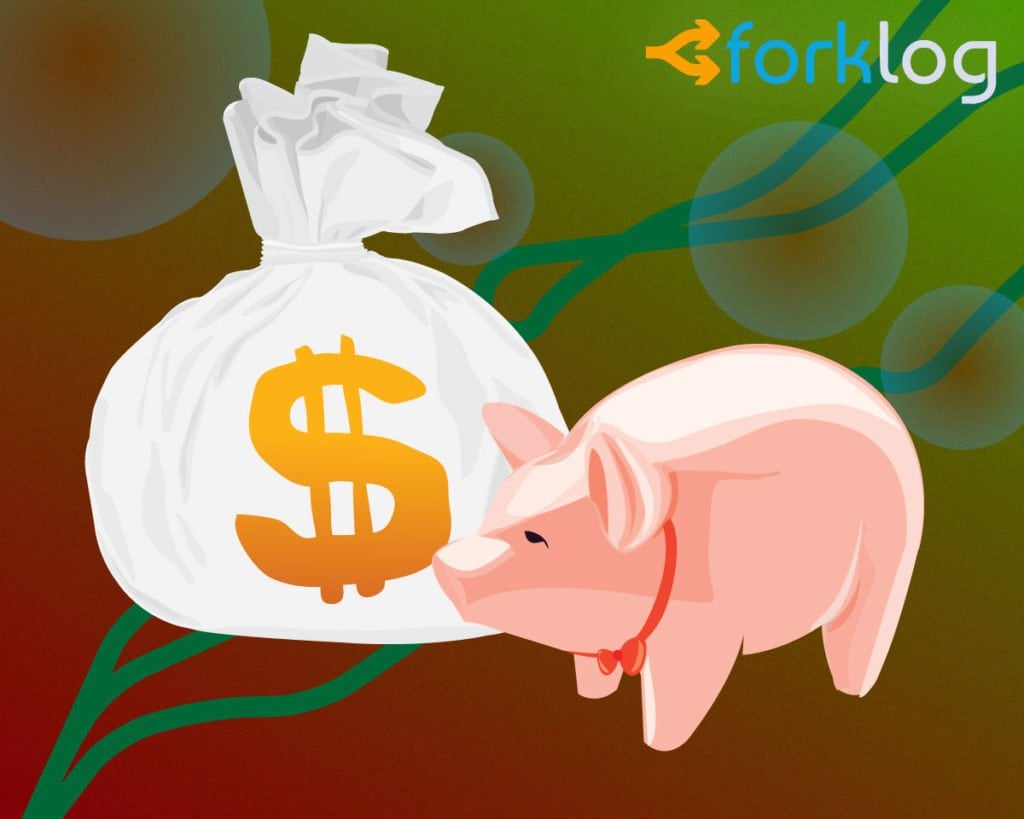 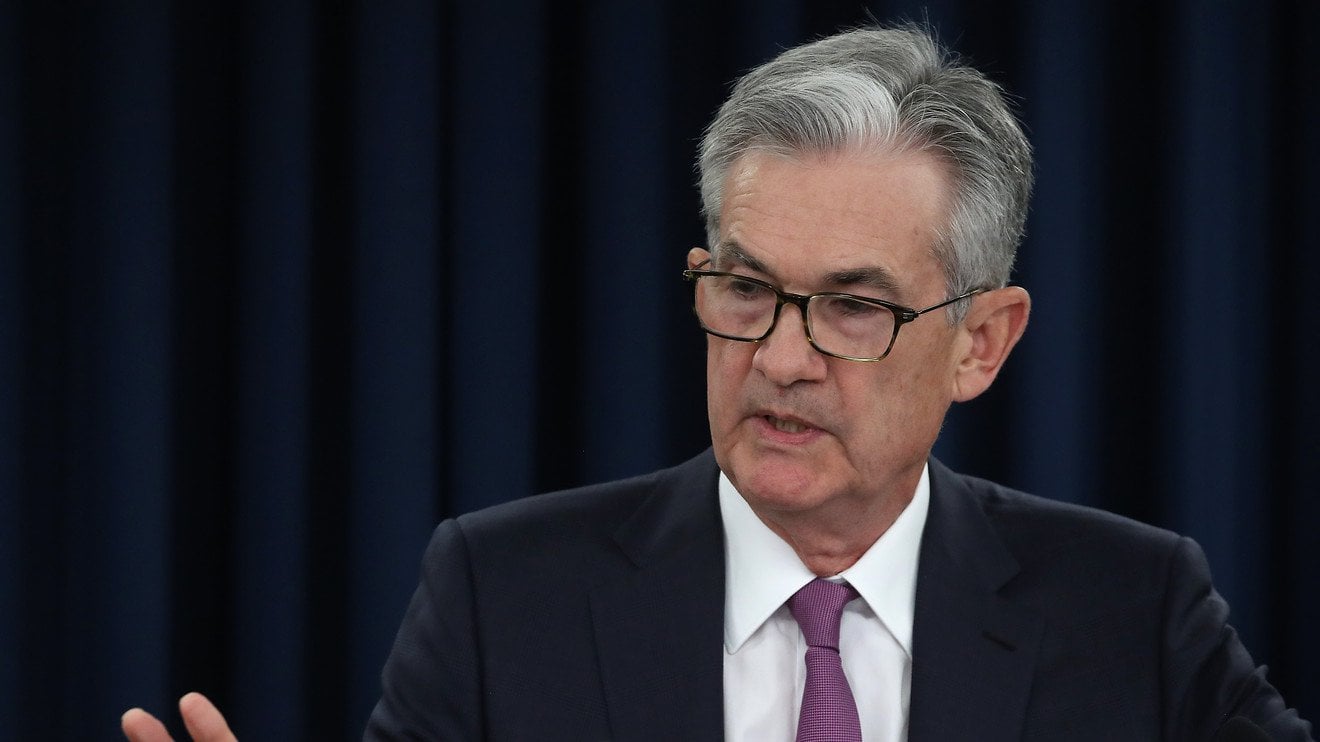 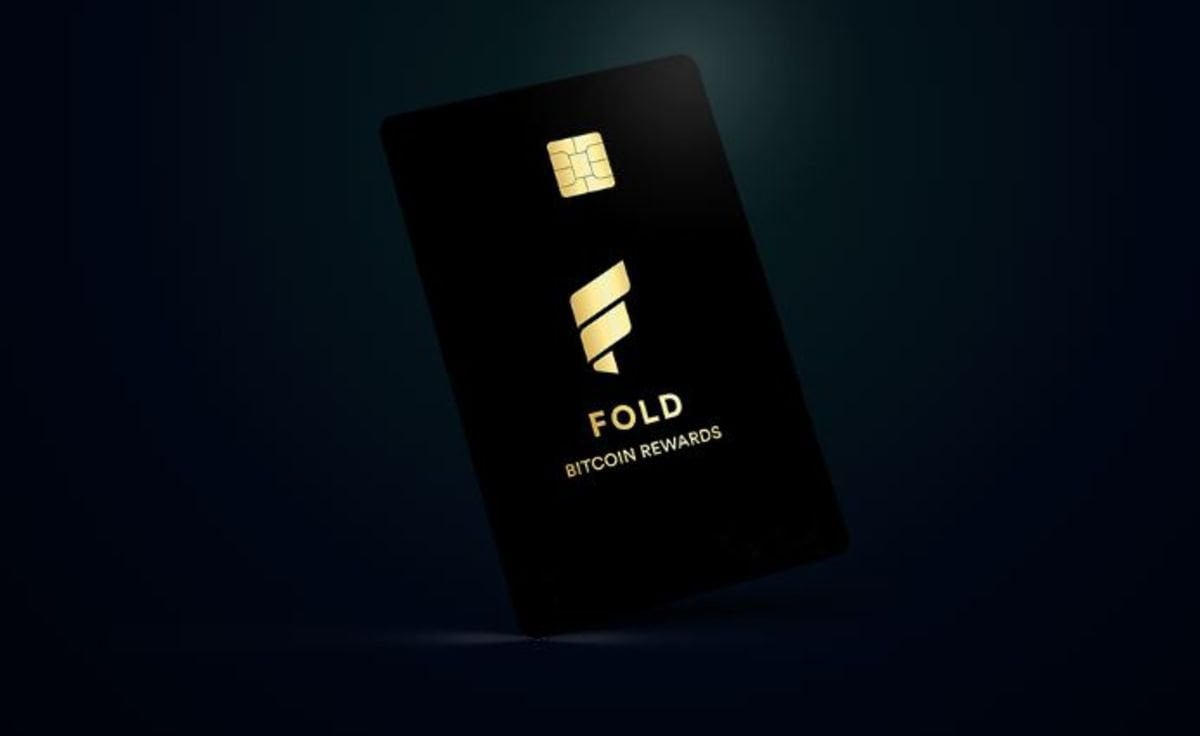 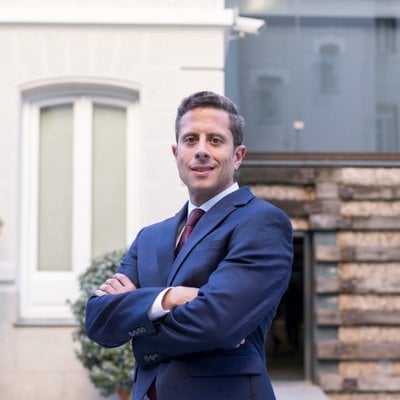 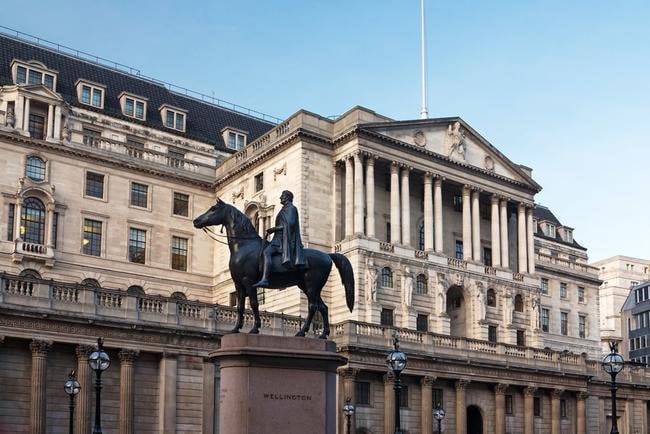 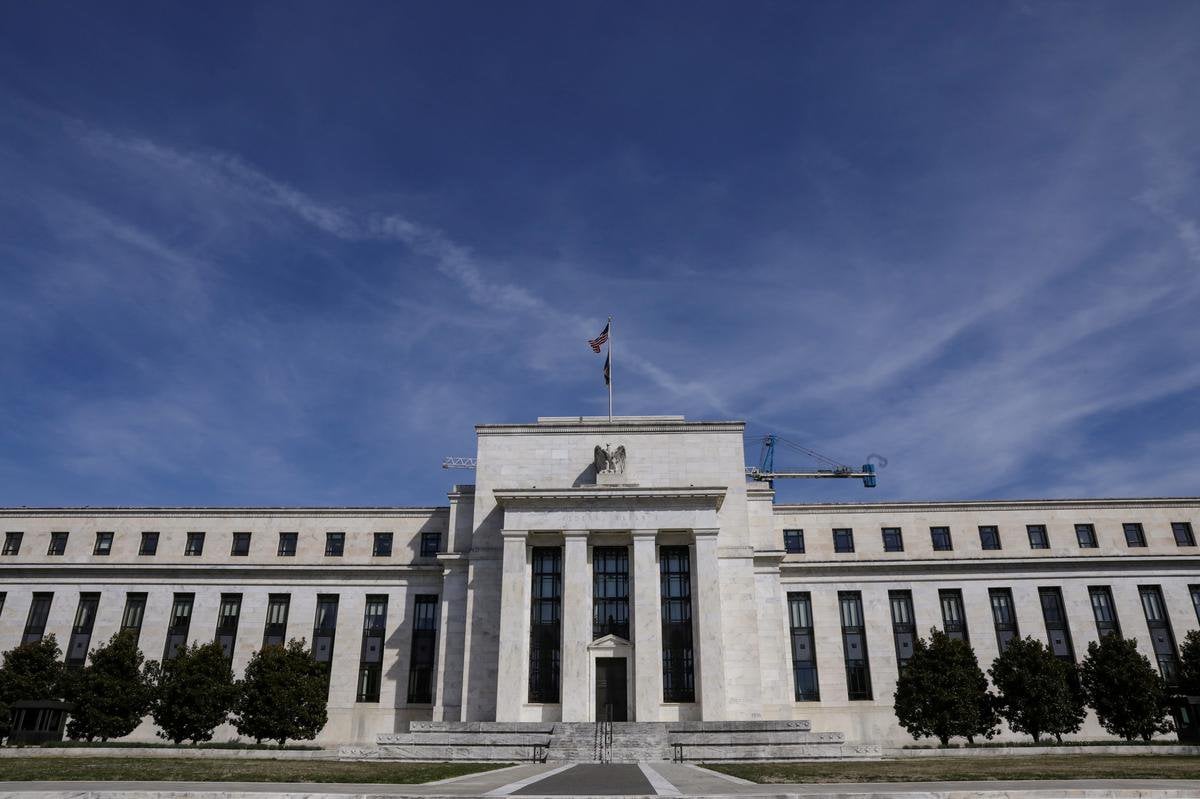 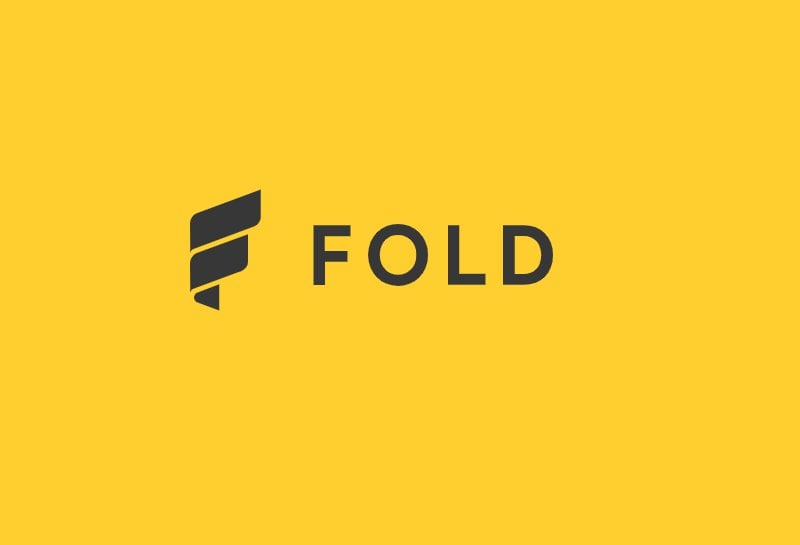