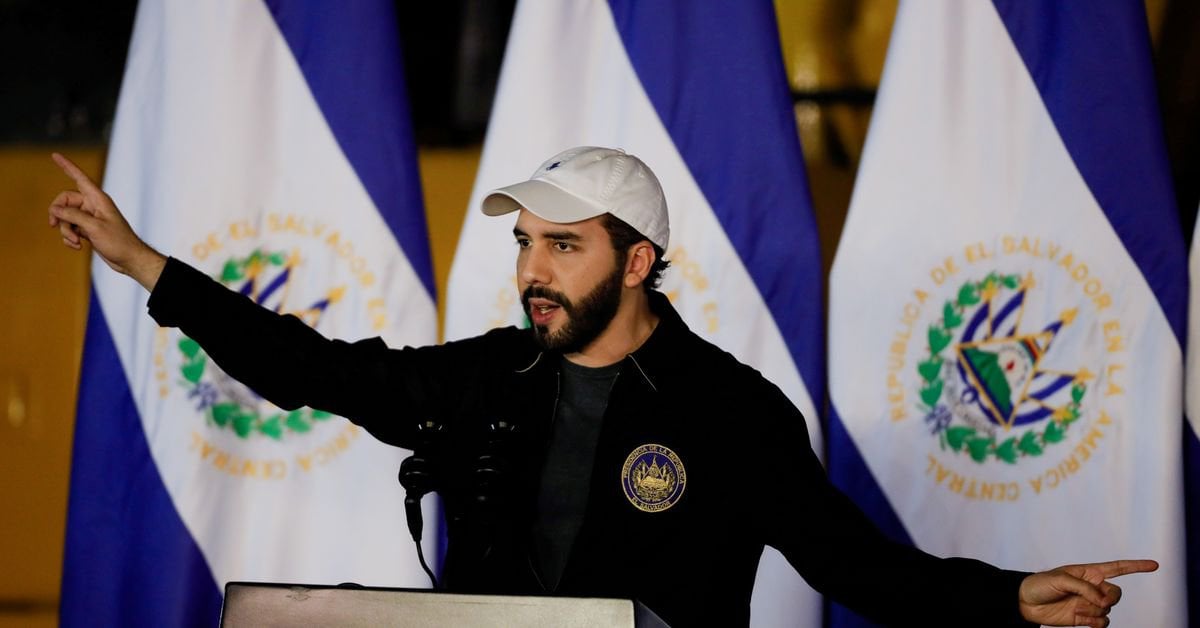 El Salvador's President Nayib Bukele speaks during a ceremony to lay the first stone of Chivo Vet, a veterinary hospital financed with the gains El Salvador has obtained from its bitcoin operations, in Antiguo Cuscatlan, El Salvador November 1, 2021. REUTERS/Jose Cabezas

Bitcoin, the world's biggest and best-known cryptocurrency, is down about 30% from the year's high of $69,000 on Nov. 10. Bukele said last week that El Salvador had acquired 100 additional coins to take advantage of the currency weakening. read more

Late on Friday, Bukele announced the government had stepped into the market again.

In September El Salvador became the world's first nation to adopt bitcoin as legal tender, a move that generated global media attention but also attracted criticism from the opposition and foreign financial institutions.

The International Monetary Fund (IMF) said on Monday that El Salvador should not use bitcoin as legal tender, considering risks related to the cryptocurrency. 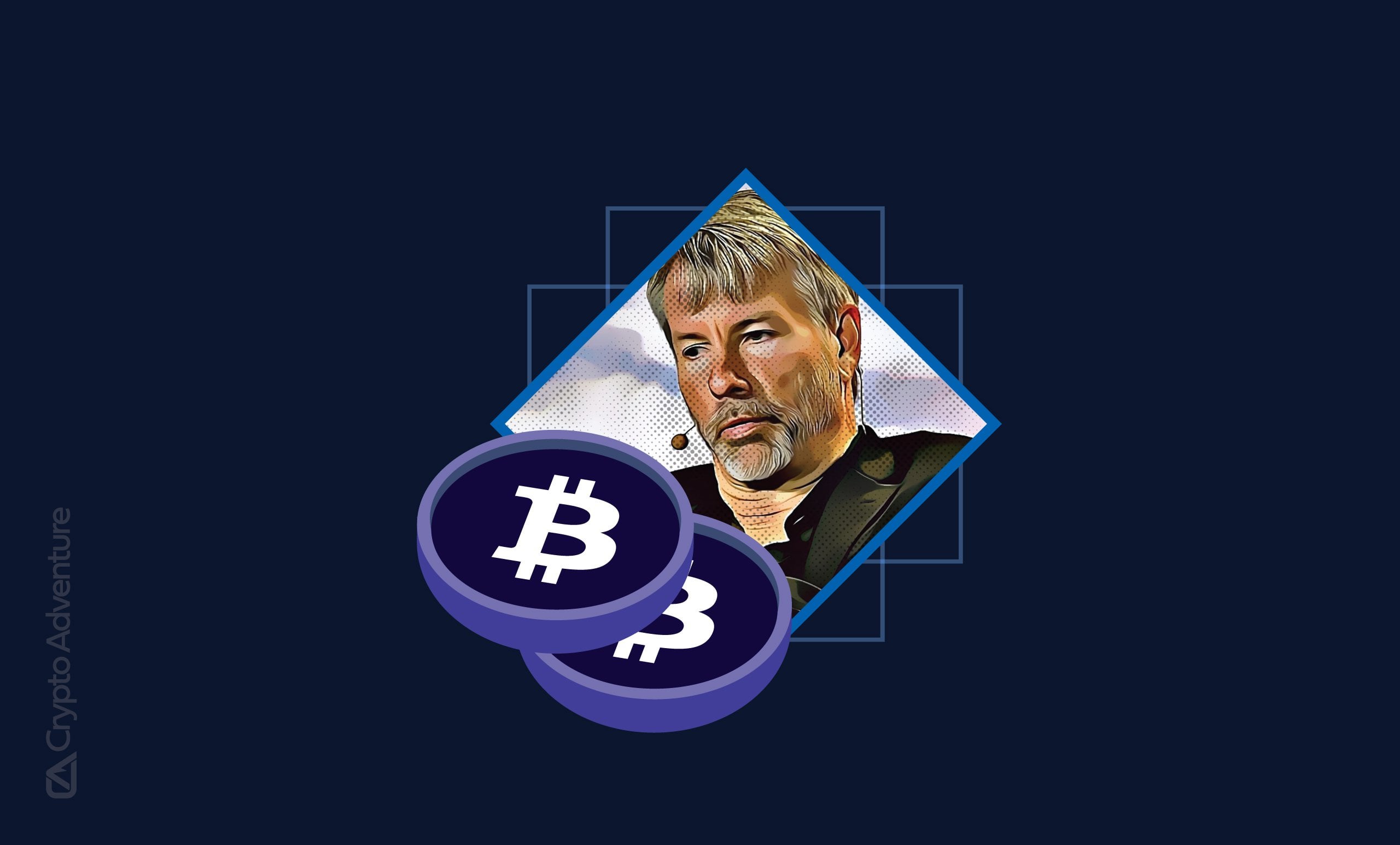 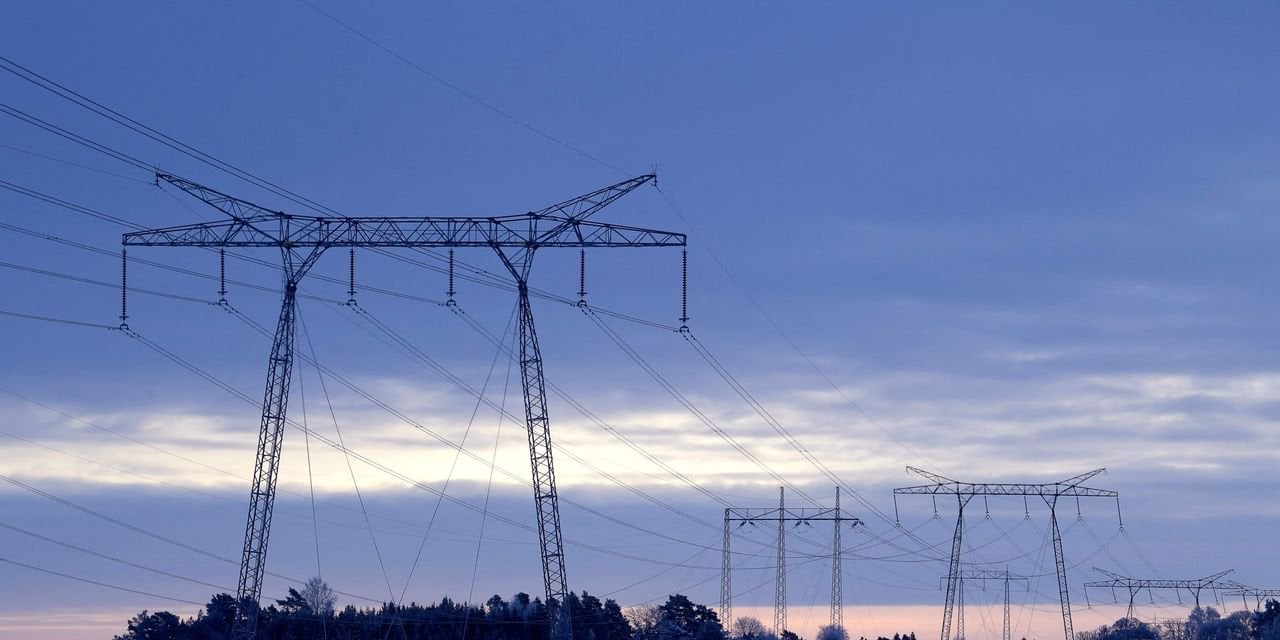 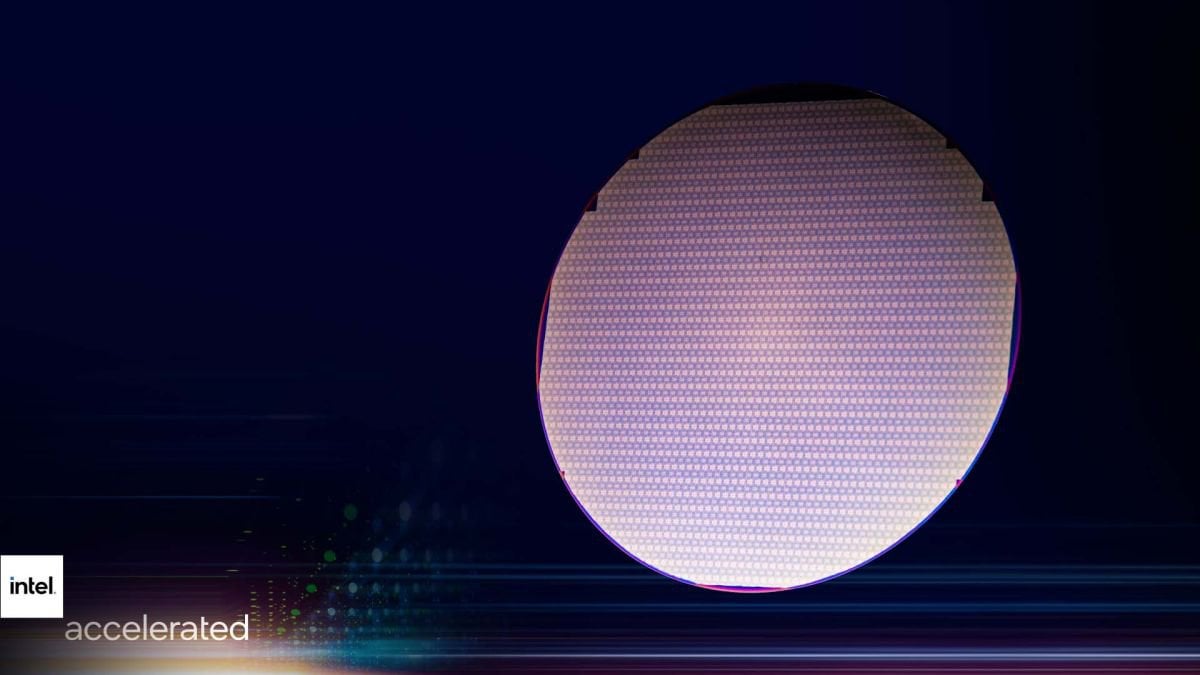 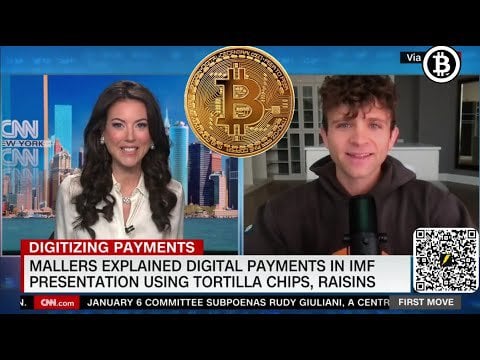 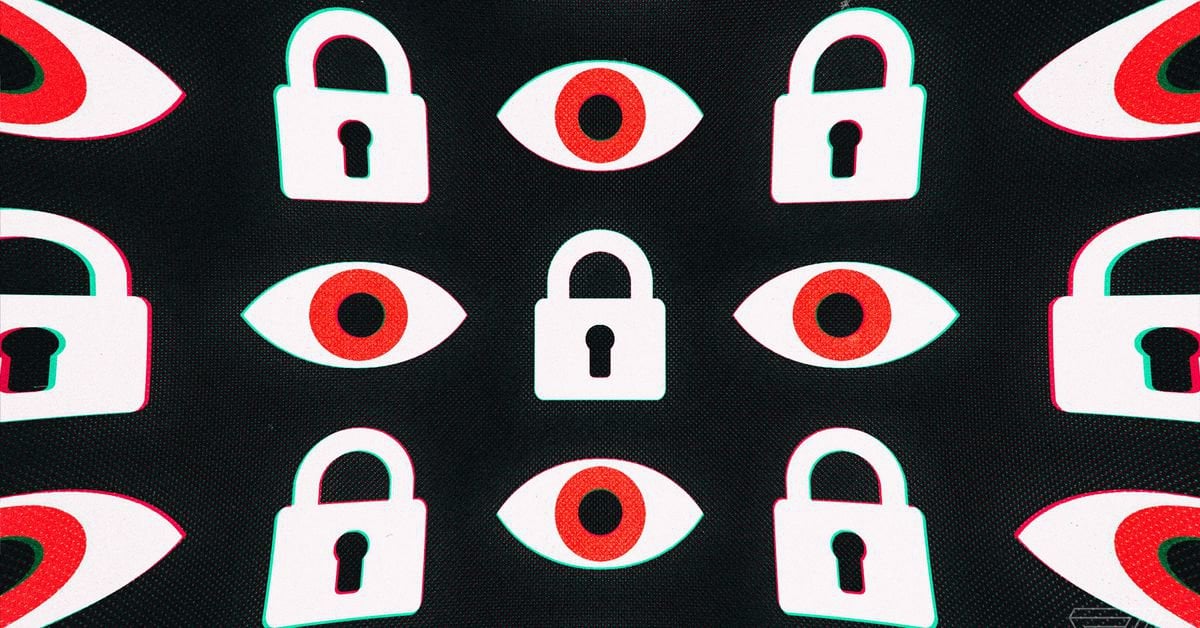 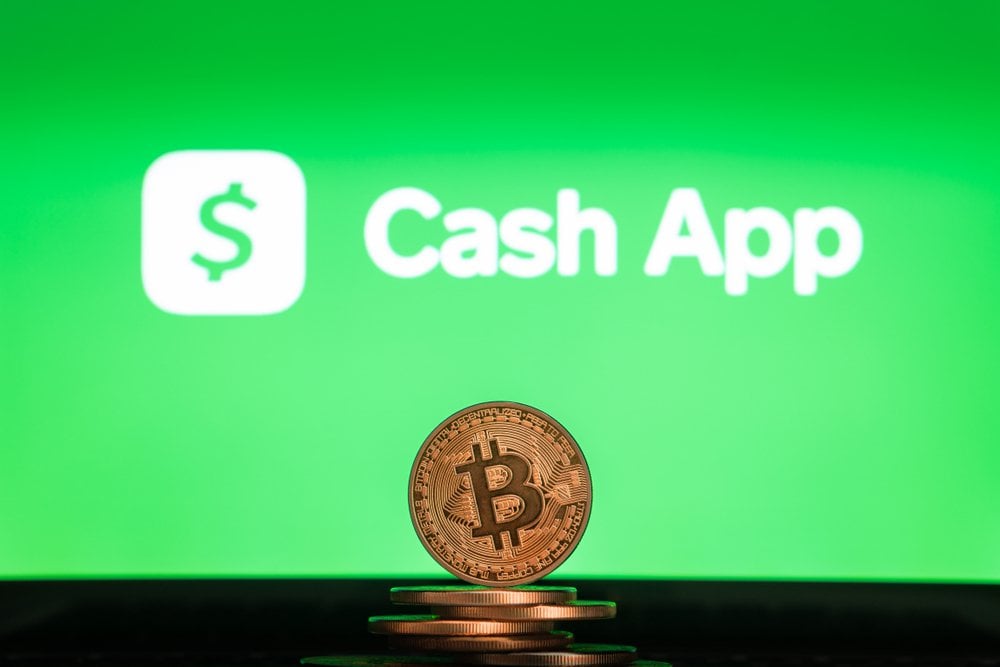 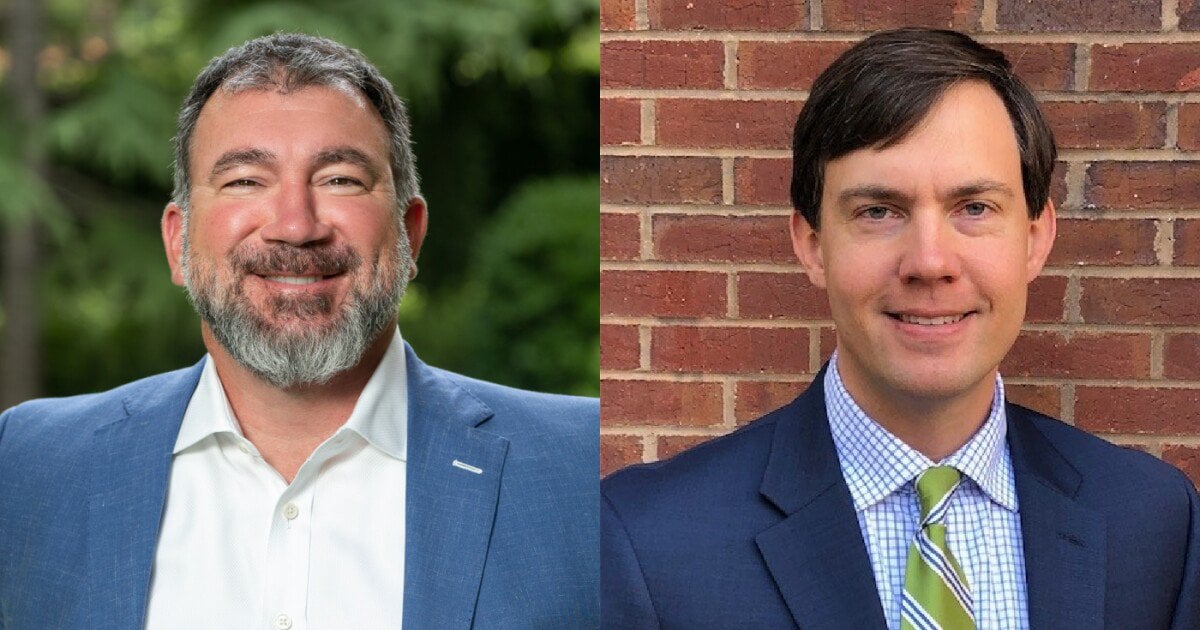 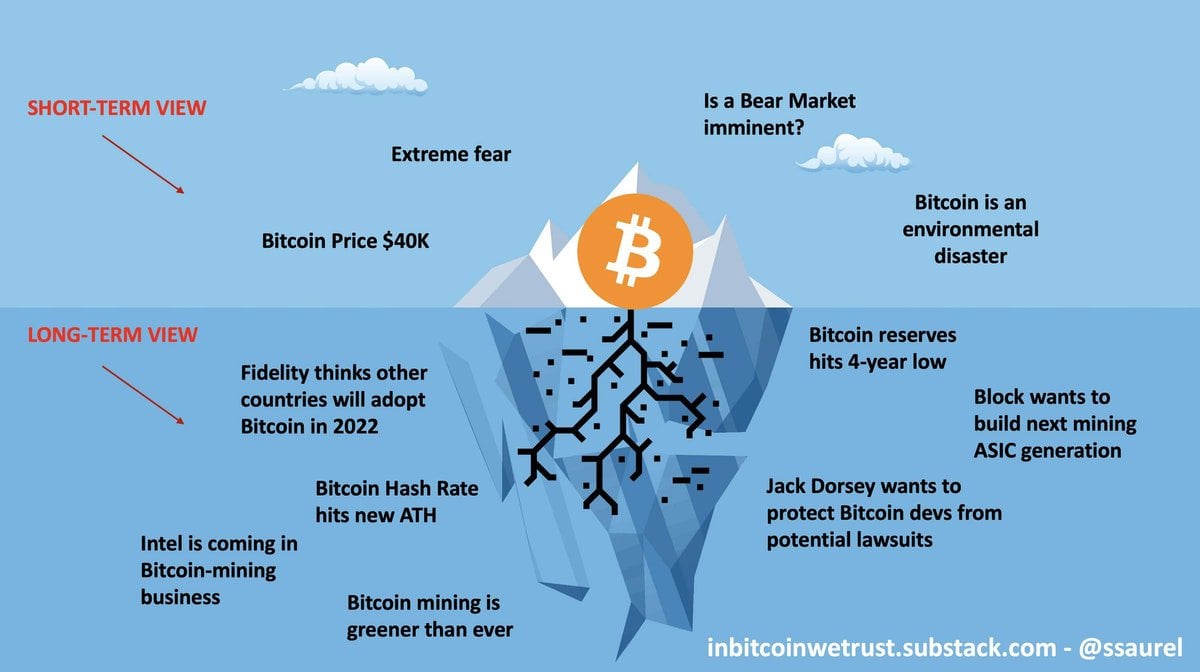 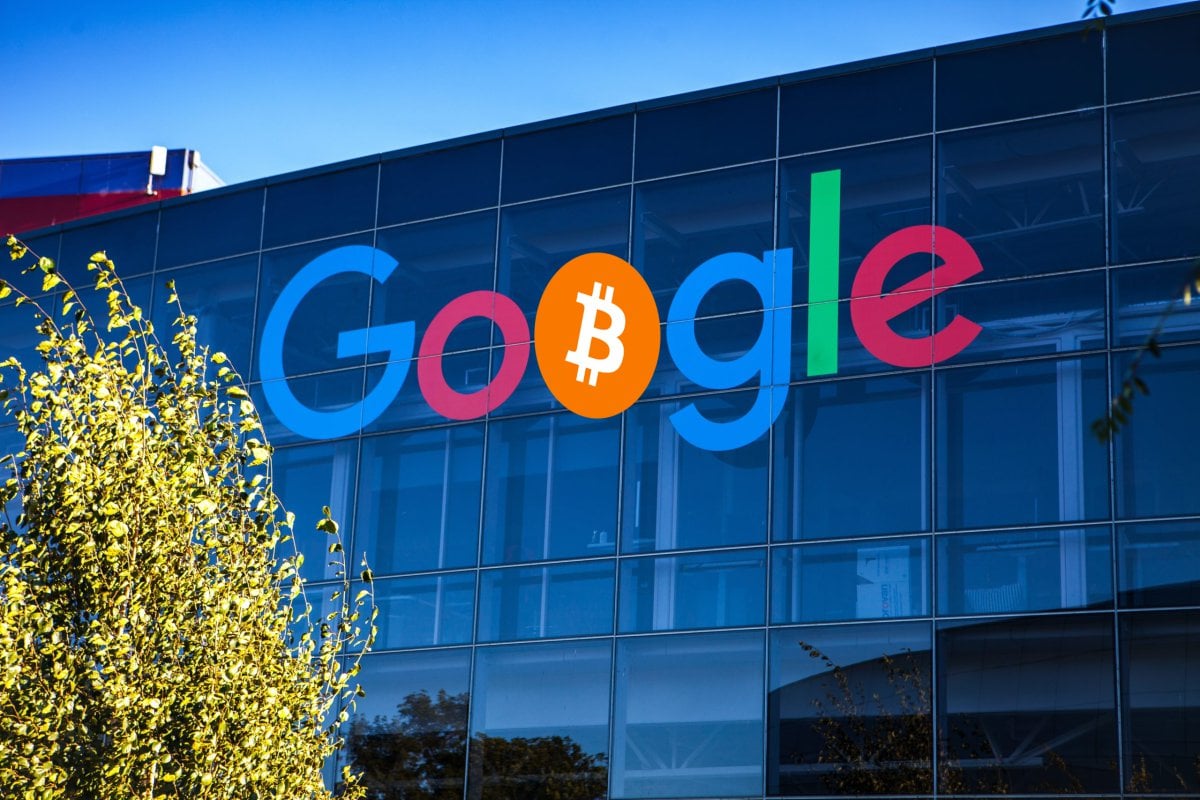 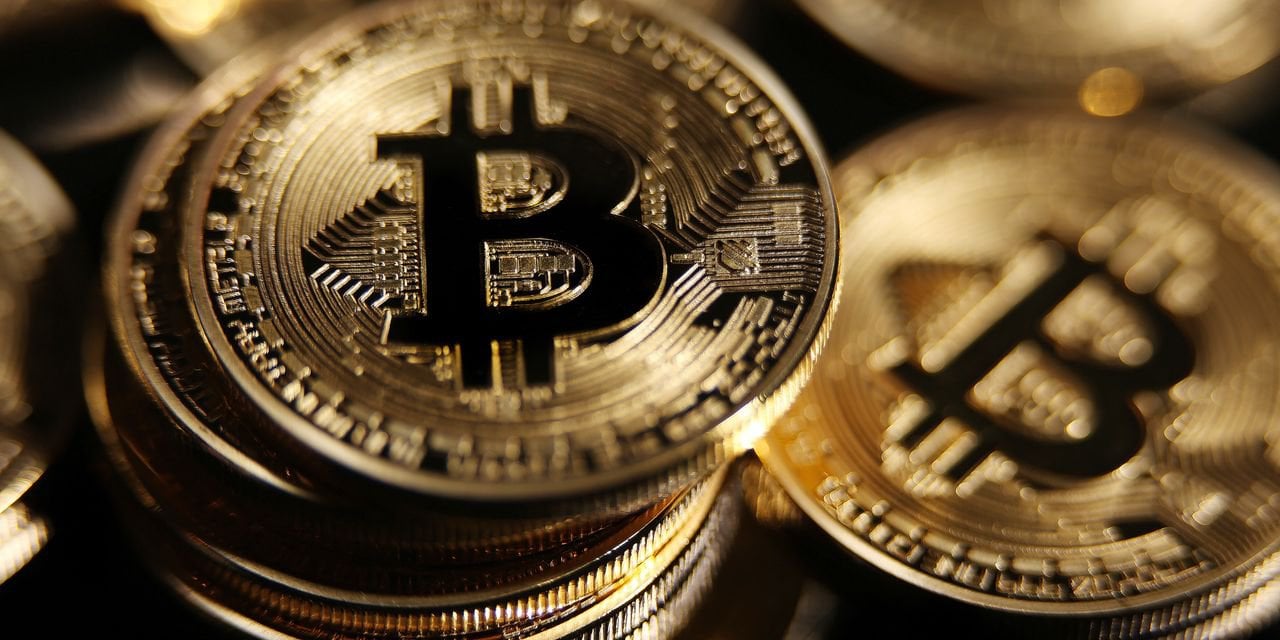 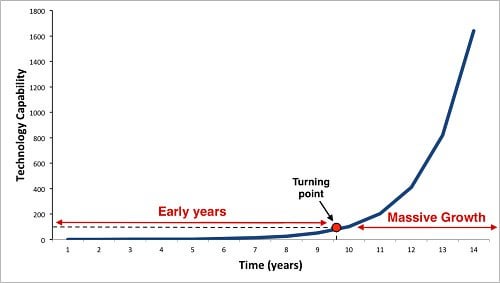 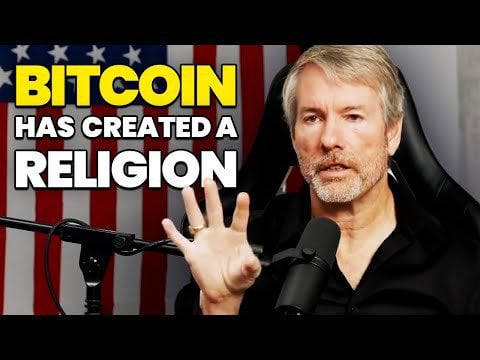 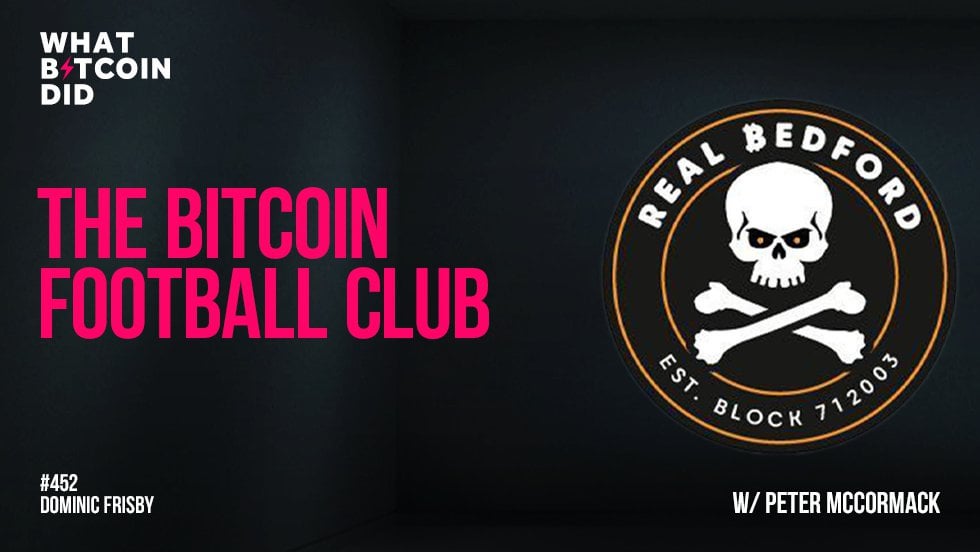