The bitcoin rally is proving hard to stop.

The cryptocurrency has breached $4,000, soaring more than 20 per cent from the lows reached Friday, as concern eases that a crackdown by Chinese regulators will hinder the growth of the alternative method of exchange. After reaching a record high of $4,921 on Sept. 1, the digital currency fell as low as $2,975 on Sept. 15.

Prices are rebounding because traders in China are likely to switch to alternative exchanges or seek loopholes in the regulation, said Peter Van Valkenburgh, director of research at Coin Center, a Washington-based nonprofit research firm focusing on cryptocurrencies.

“The efficacy of any bitcoin ban is pretty dubious,” said Van Valkenburgh. “It’s bullish because if a powerful government like China feels the need to ban major trading, then it’s a good indicator that the technology works and that it does what it’s supposed to. If it overcomes those controls, then it’s further proof that it’s independent from government controls, which is pretty radical.”

China banned fundraising by selling digital coins, known as initial coin offerings, and plans to ban trading of bitcoin and other virtual currencies on domestic exchanges. In addition, authorities also increased oversight on messaging app WeChat, which traders use to communicate.

While the tighter regulation makes access to cryptocurrency more difficult, investors can trade the digital assets over-the-counter or go to exchanges based in other jurisdictions. Instead of WeChat, cryptocurrency aficionados are already migrating to encrypted messaging service Telegram. On the ICO side, they can set up companies in countries where regulation on the sector is more lax, like Switzerland and Singapore.

In addition, China’s weight on the broader cryptocurrency market isn’t as high as it once was, so changes in regulation have lower potential impact. Bitcoin trading against the Chinese cur... 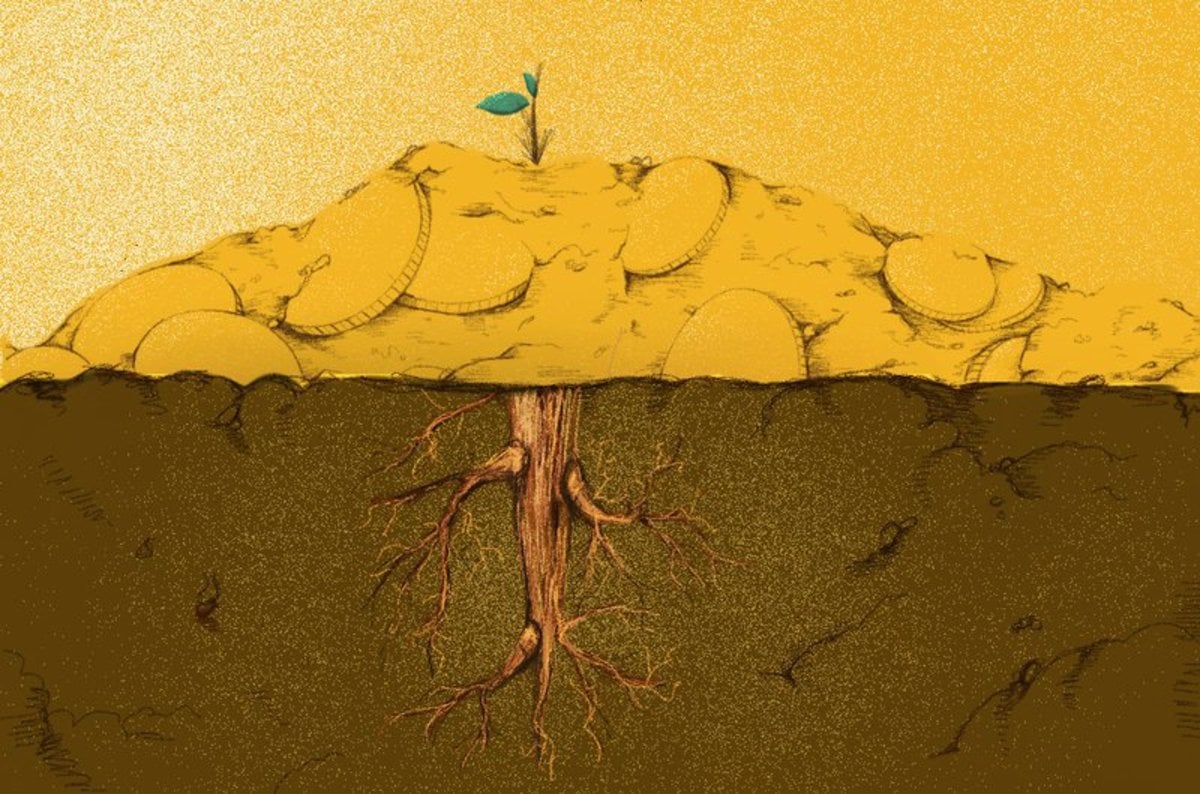 Taproot brings new optimizations to security and usability to the Bitcoin network as the activation is locked in.
4
Share 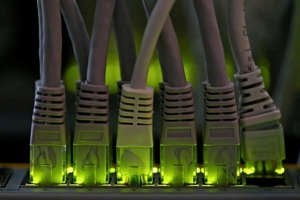 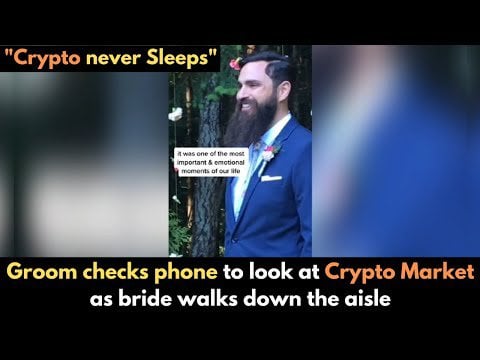 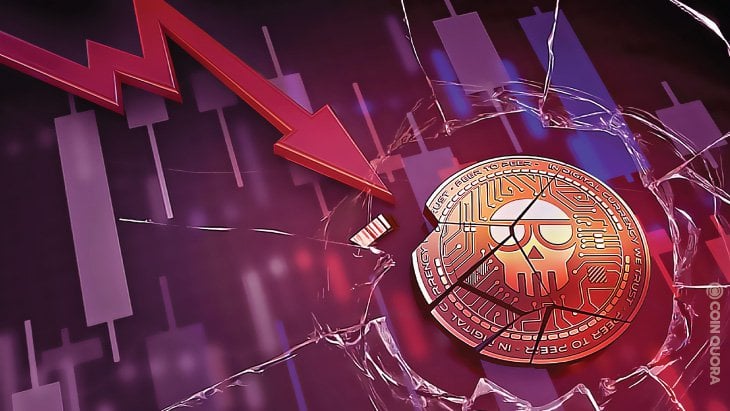 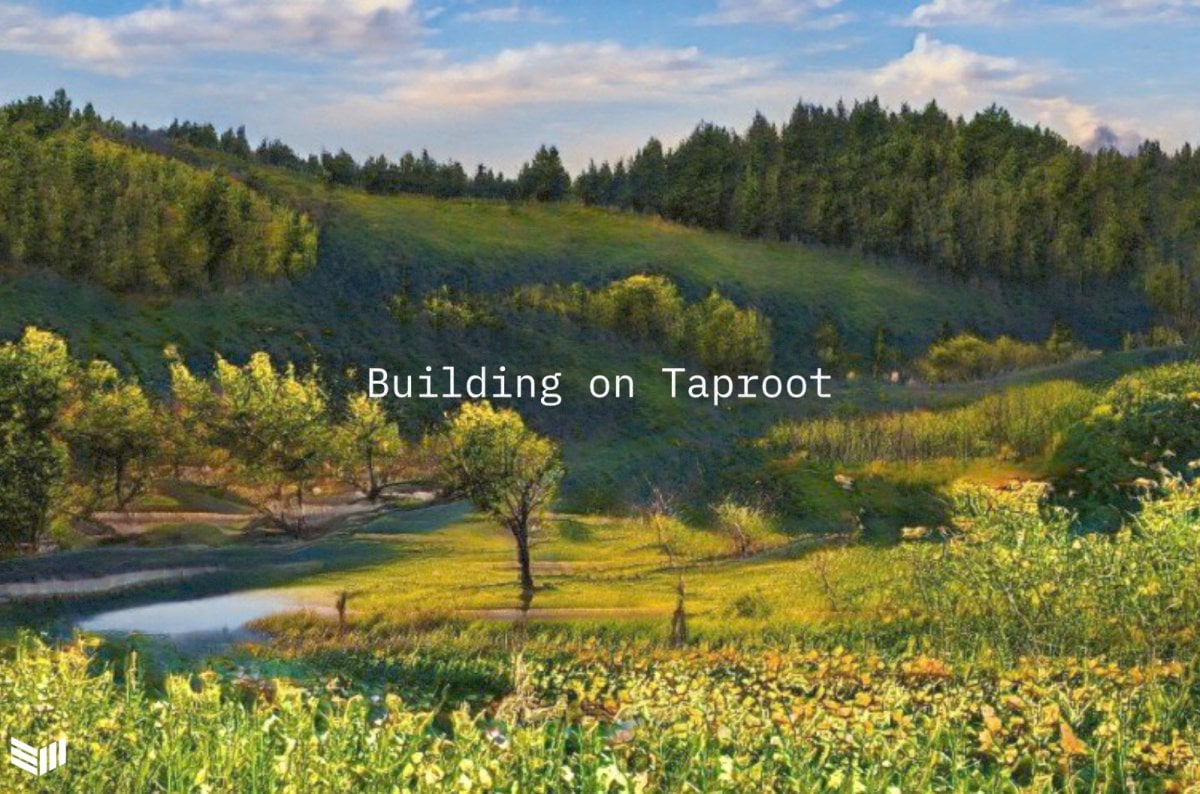 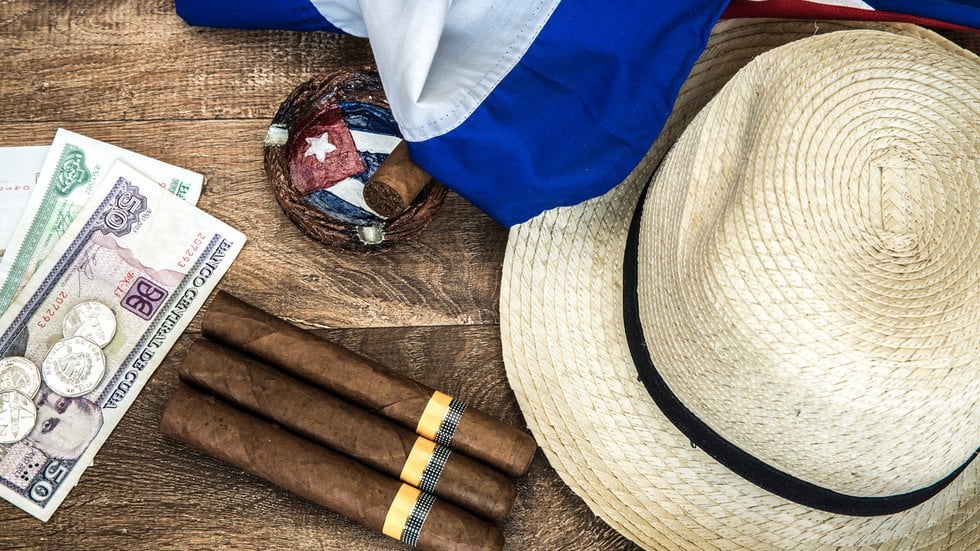 On Wednesday, you are all invited to meet with members of the Bitcoin Mining Council to discuss the latest on #Bitcoin Mining, the energy debate, network dynamics, China mining policy, North American ...
15
Share 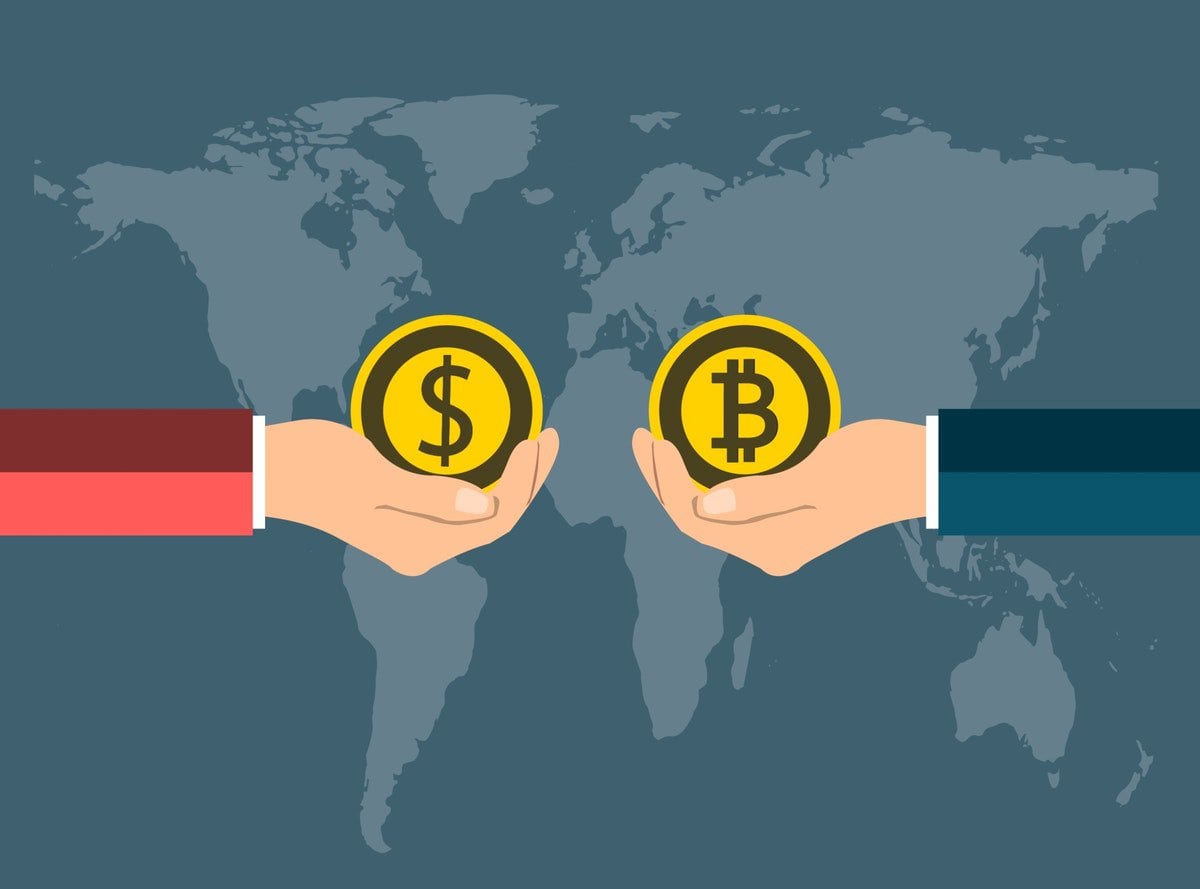 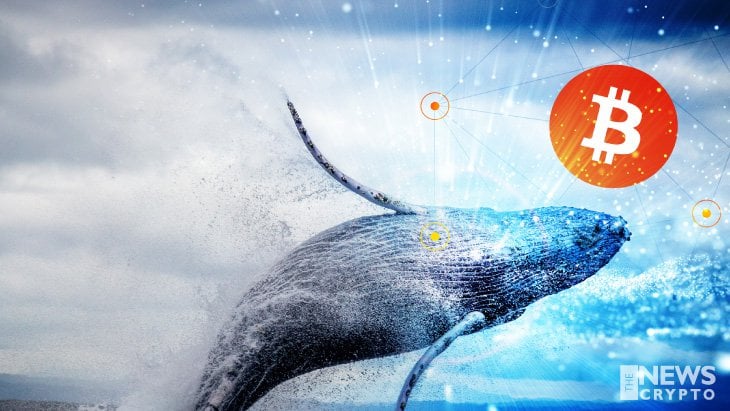 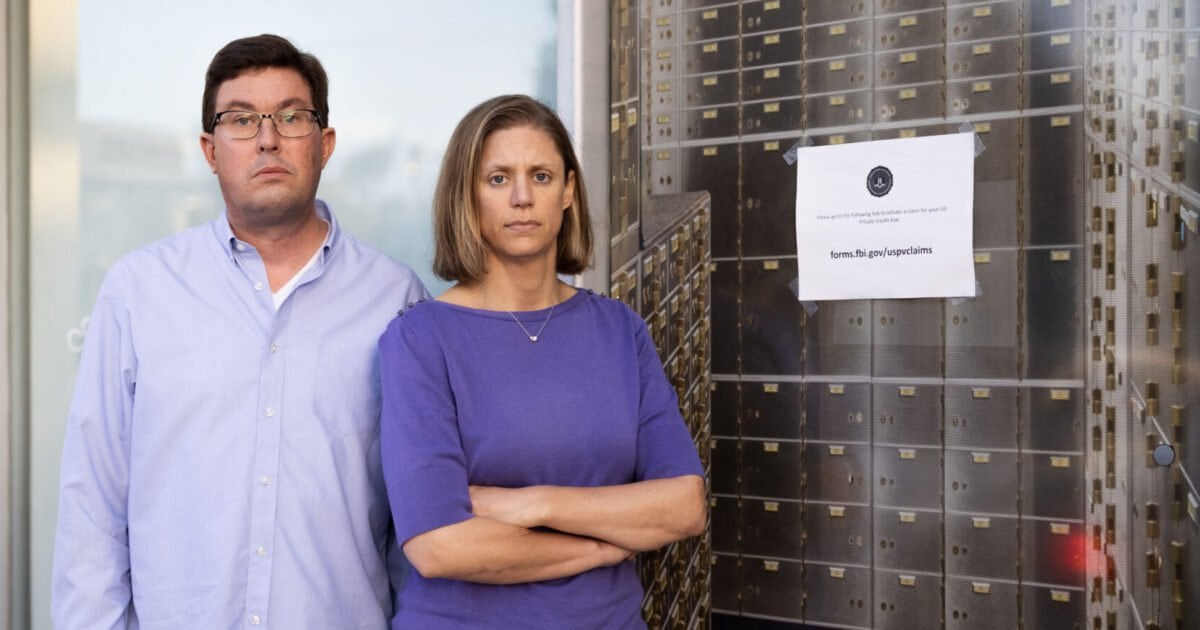 Honduras and the Caribbean islands have also passed laws – with much less fanfare – that will use bitcoin as access to the global economy, @SovrynBTC's @EdanYago tells #CDTV.Watch the full interview: ...
57
Share