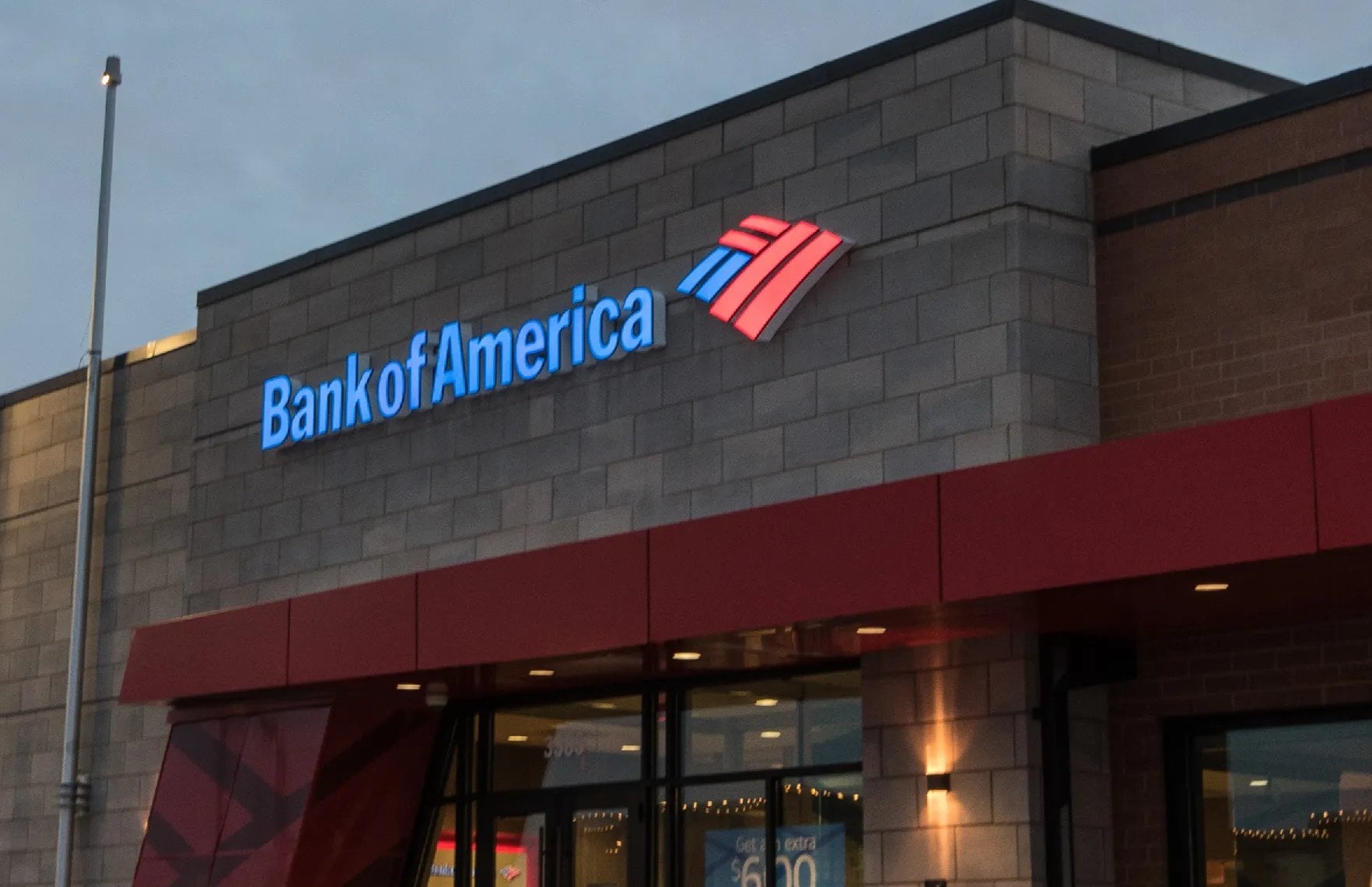 An executive at Bank of America (BofA) Securities, an investment division of the US multinational, said Bitcoin and other cryptocurrencies are creating new opportunities.

According to Candace Browning, head of global research at BofA Securities, institutional interest in this new ecosystem is growing.

In light of this, BofA Securities is launching a cryptocurrency research department. As informed by the company, the new department will be headed by former technology analyst Alkesh Shah.

The new product, announced in July, will aim to bring detailed information about the cryptocurrency market to Wall Street.

According to Bloomberg, Browning said the number of companies mentioning cryptoactives in their earnings rose from 17 in 2020 to approximately 147 “in the most recent quarter.”

“It’s not just Bitcoin anymore. They are digital assets and are creating an entire ecosystem of new businesses, new opportunities and new applications. This is growing, this is becoming popular. And it’s not just Bitcoin,” added Browning.

BofA has been very optimistic about Bitcoin and other cryptoactives. Earlier this year, the bank opened Bitcoin futures trading to selected customers.

A source with knowledge of the matter said the bank had decided to allow some customers to enter the cryptocurrency market due to the large margin needed to trade futures.

In addition, the institution was one of the few to “support” El Salvador in the decision to adopt the BTC as a legal tender.

When the country communicated the decision, BofA published a report highlighting the main benefits that the country would have.

However, this cryptoactive-friendly positioning is relatively recent. That’s because in March of this year, the bank criticized Bitcoin. The institution stated that there were no good reasons to own Bitcoin.

In the past couple of months, the global Bitcoin mining network has come under heightened scrutiny over its energy consumption.
4
Share 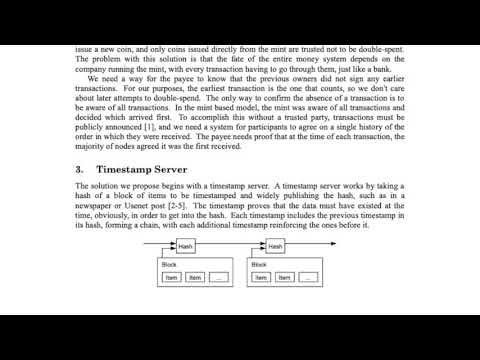 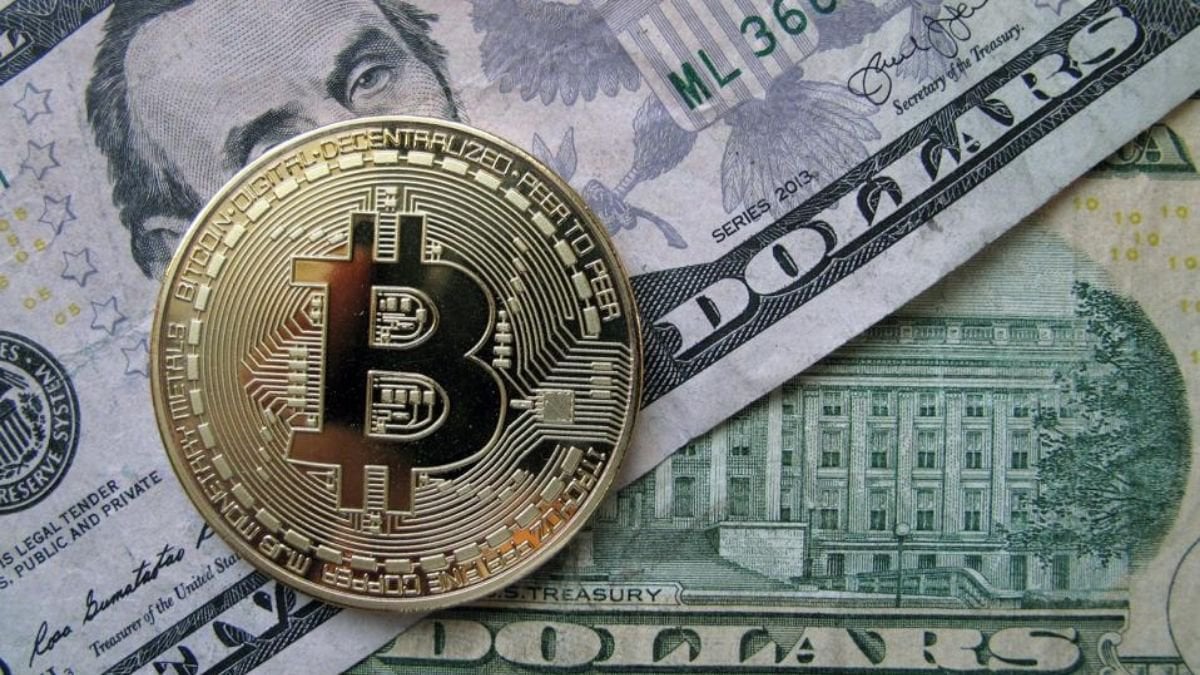 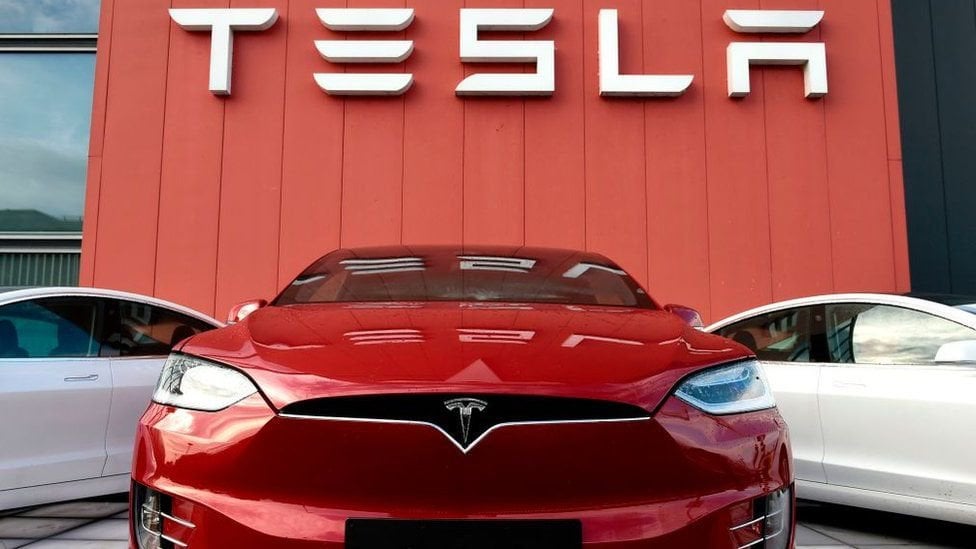 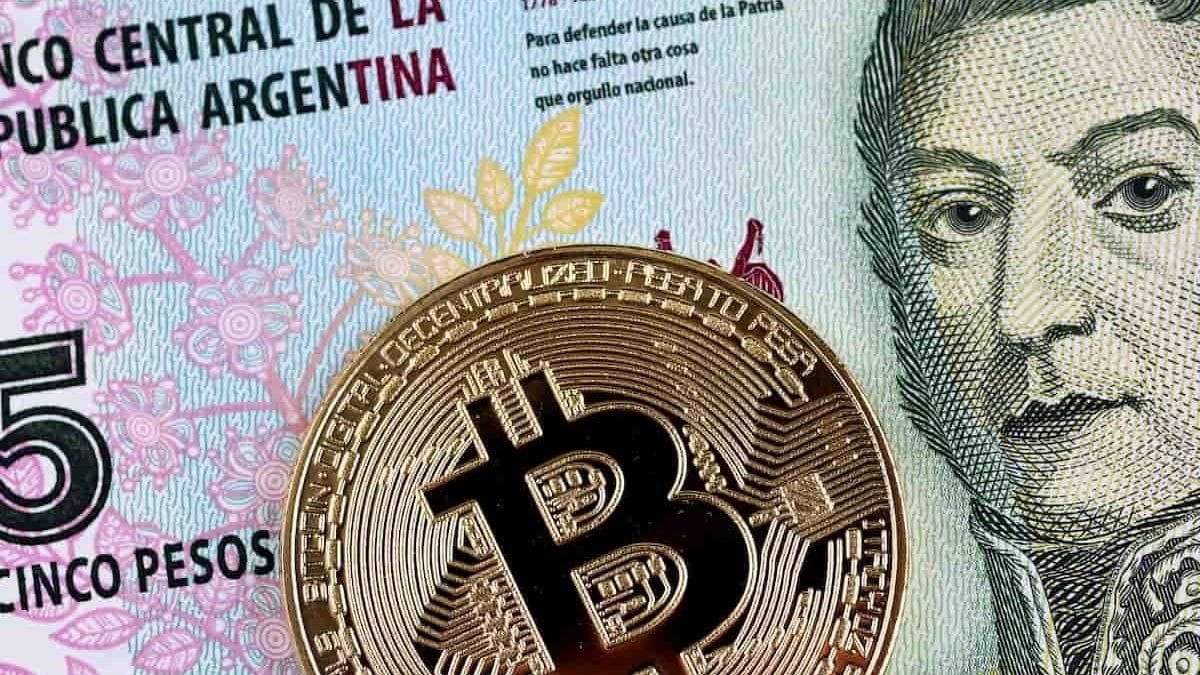