⚡️Announcing Lightning Loop Beta: An On and Off Ramp for the Lightning Network ⚡️

We’re excited to announce the release of the Lightning Loop Beta. Loop is a service that makes it easier to send and receive funds on Lightning, serving as an on and off ramp between the Lightning Network and the Bitcoin blockchain. This release brings substantial improvements including batching (for on-chain fee efficiency), time preference-based discounts, volume discounts, authentication tokens, a more complete developer API, improved stability, and increased limits for Loop transactions.

We shipped an early alpha of Loop Out last March for testing purposes, making it easier to receive funds on Lightning. In June we released the full alpha, adding the non-custodial Loop In service that helps move funds from on-chain to off-chain for people refilling their depleted Lightning channels. This complements our Loop Out service for on-demand inbound liquidity to receive and route payments.

Since then, we’ve been steadily rolling out iterative improvements to the service, but we’ve also been working on some more fundamental improvements so that Loop can provide a liquidity service that is cheaper, faster, and more private than alternatives.

In Beta we will now begin to aggregate Loop on-chain transactions using a much more efficient batching technique. When multiple Bitcoin transactions are merged together in a batch, large amounts of redundant data can be eliminated, meaning lower fees and less overall pressure on the shared Blockchain resource.

A prerequisite to batching is having sufficient volume to justify batching, so in Beta we will help drive that with major swap discounts to those who specify they are willing to wait a bit longer to join a batch. Additionally we will offer a system for high volume services to receive discounts, and the maximum allowed swap sizes will more than double from 0.02 BTC to 0.042 BTC.

Loop Beta is the start of a roadmap to evolve the technology of Lightning brid...

We need to ban banks because criminals can use it 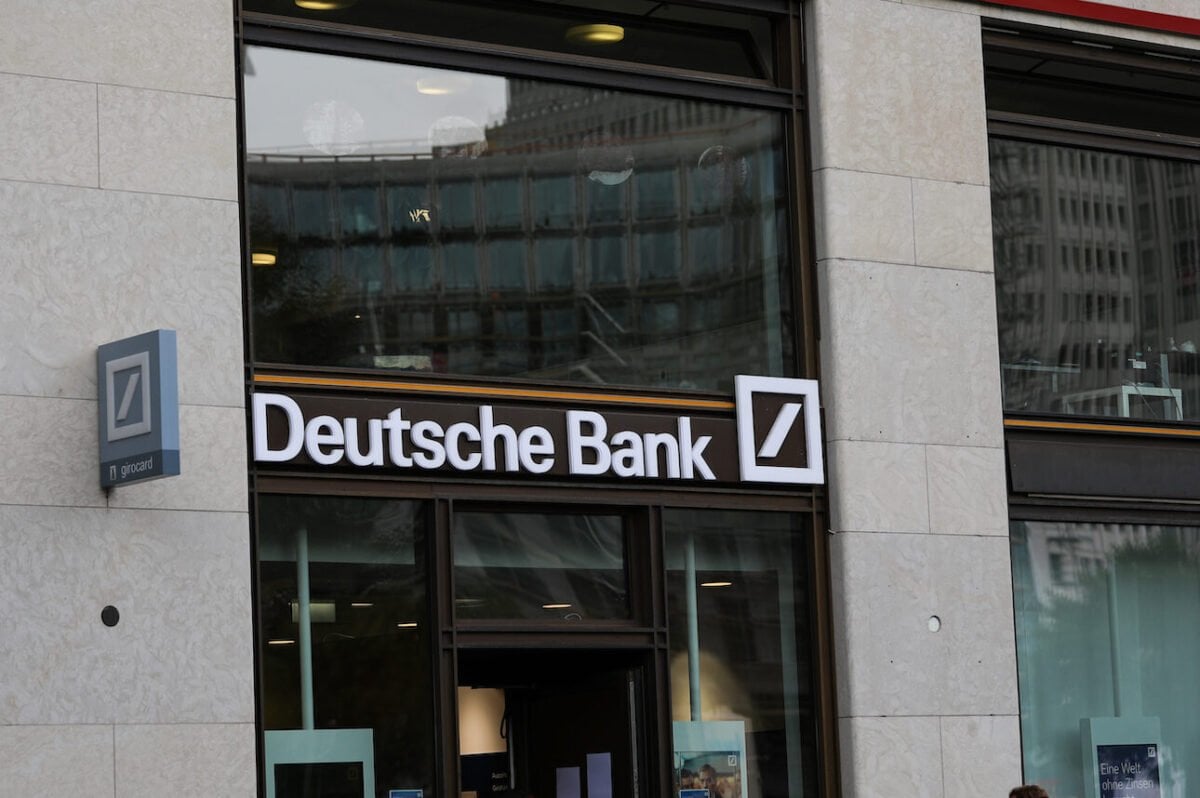 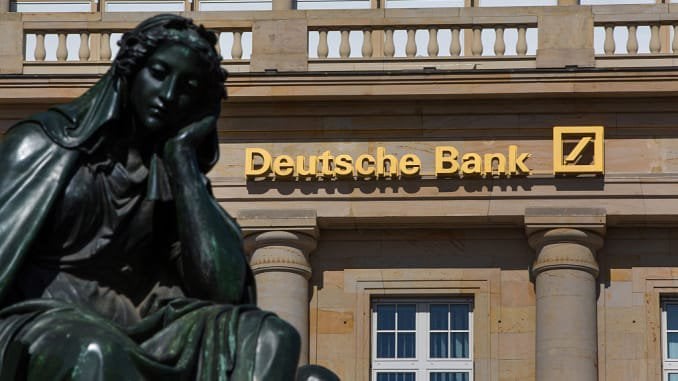 Some of the Biggest banks of the world faced a massive drop in shares price on Monday morning, amid the release of leaked documents on BuzzFeed about suspicious activity. Among the banks mentioned in ...
2
Share 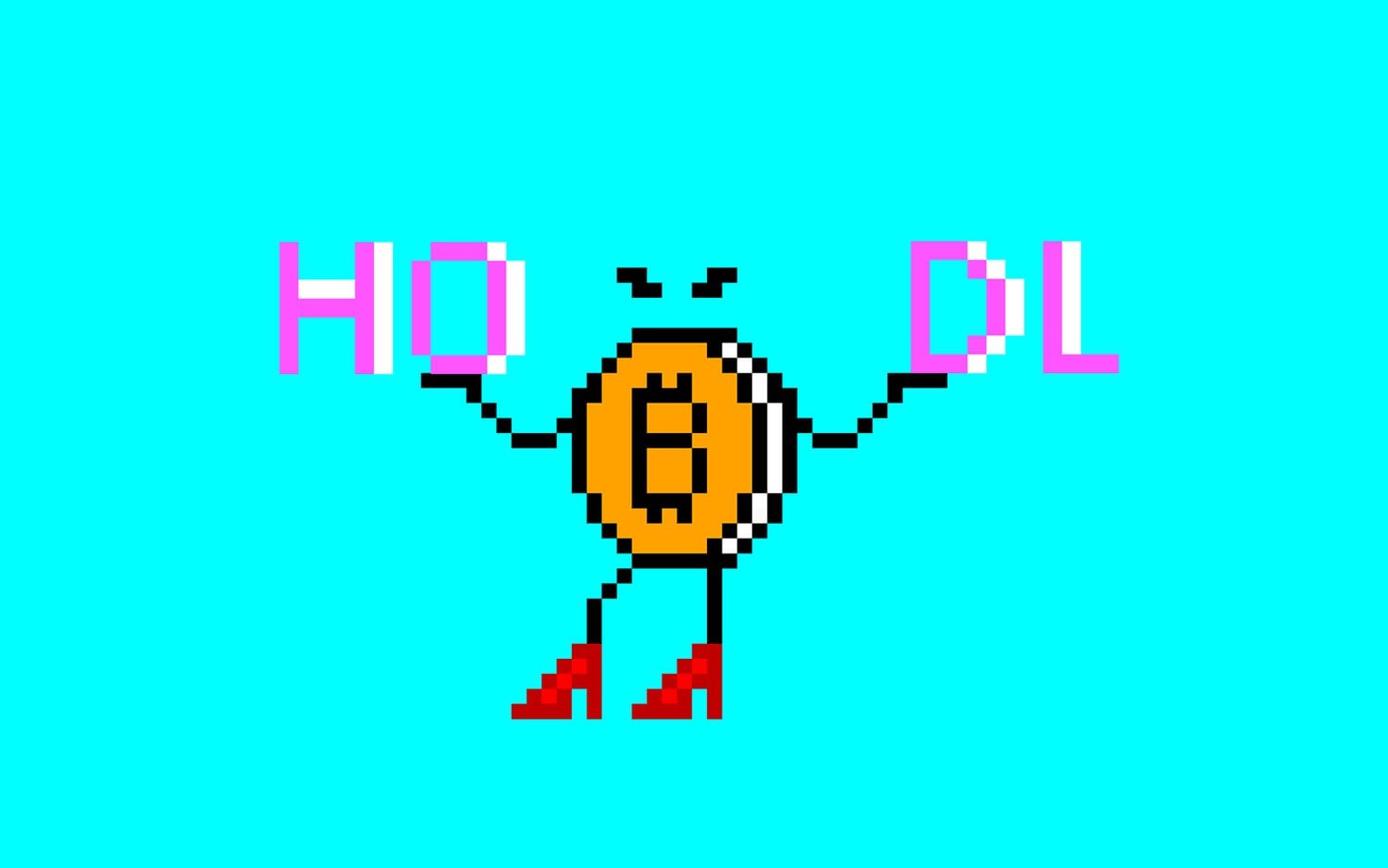 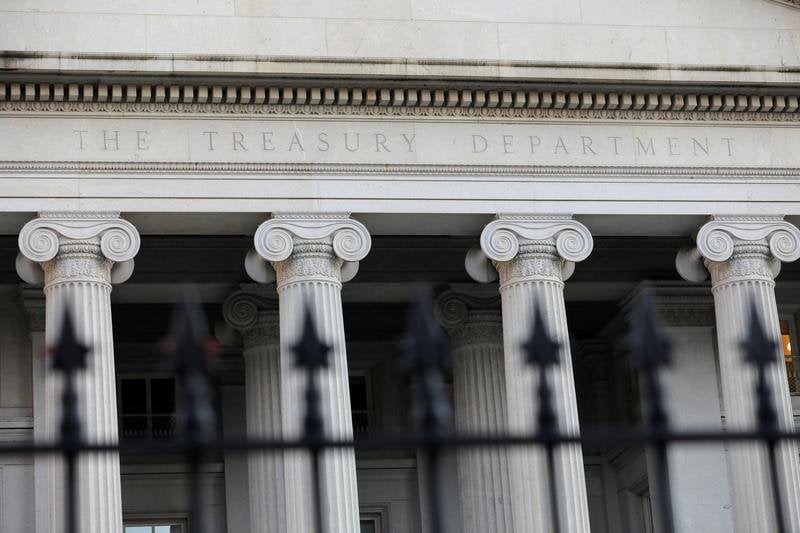 Several global banks moved large sums of allegedly illicit funds over a period of nearly two decades, despite red flags about the origins of the money, BuzzFeed and other media reported on Sunday, cit...
2
Share 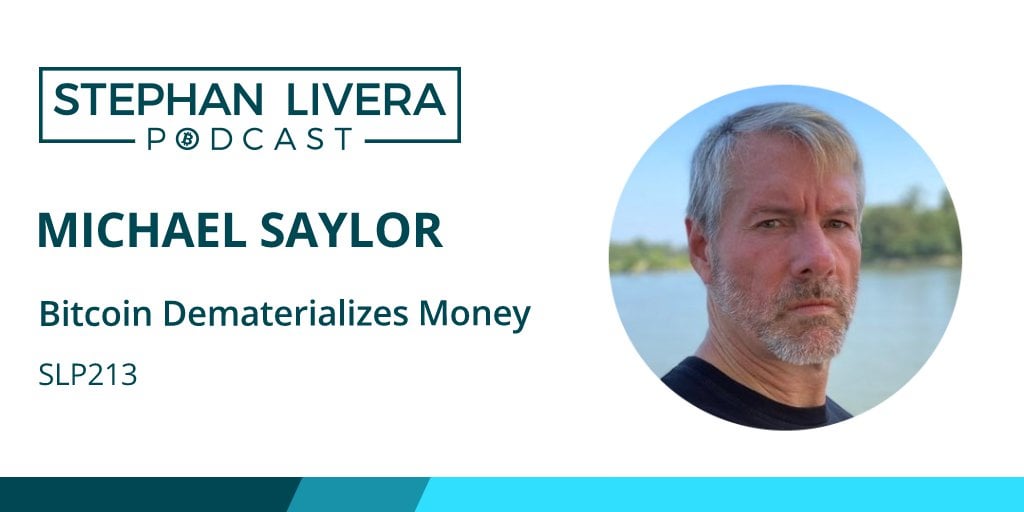 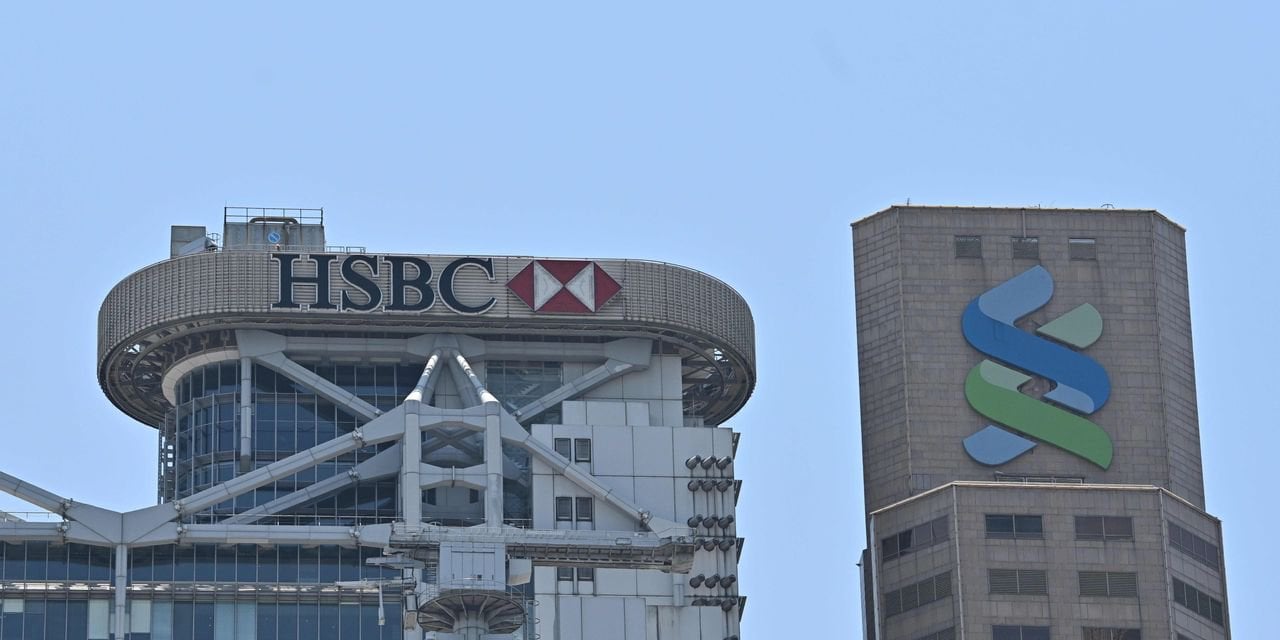 Shares of Europe's top banks dropped on Monday, after the publication of reports alleging they kept doing business with customers they suspected of money...
3
Share 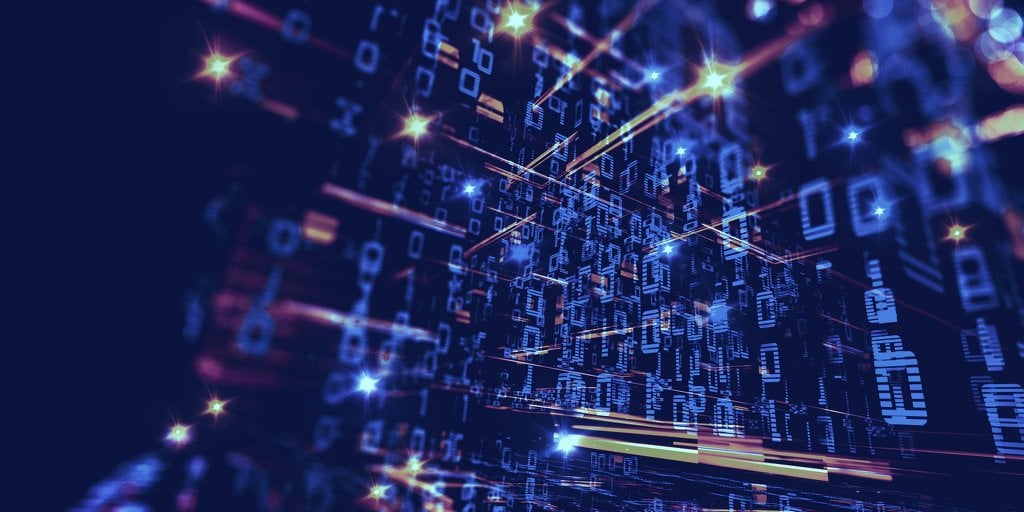 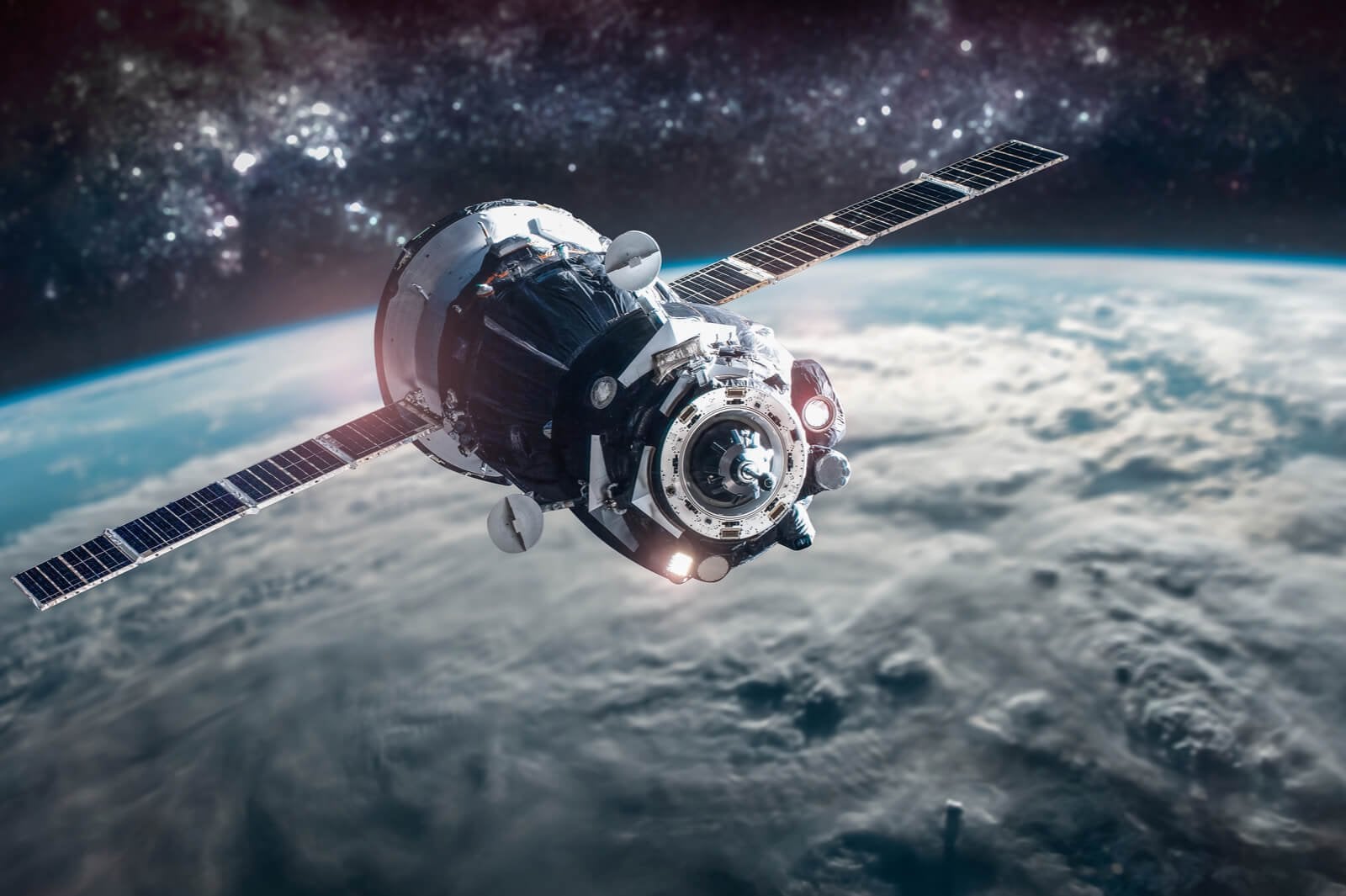 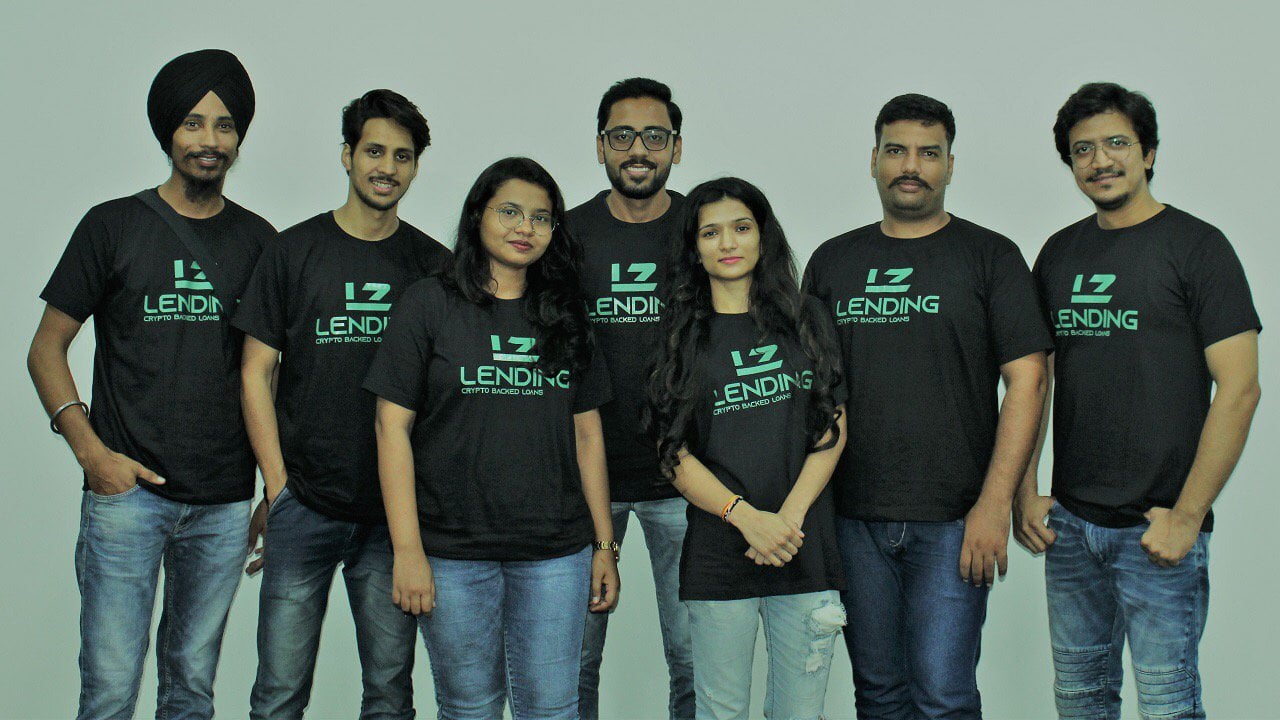 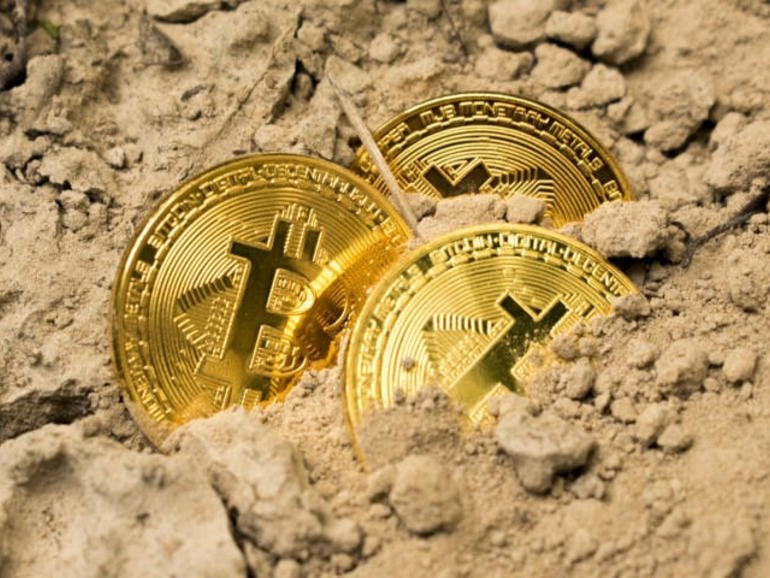 Sydney man sentenced for mining over AU$9,000 in crypocurrency on CSIRO kit

He will cop 15 months of imprisonment to be served by way of an intensive community order, which includes 300 hours of community service.
2
Share 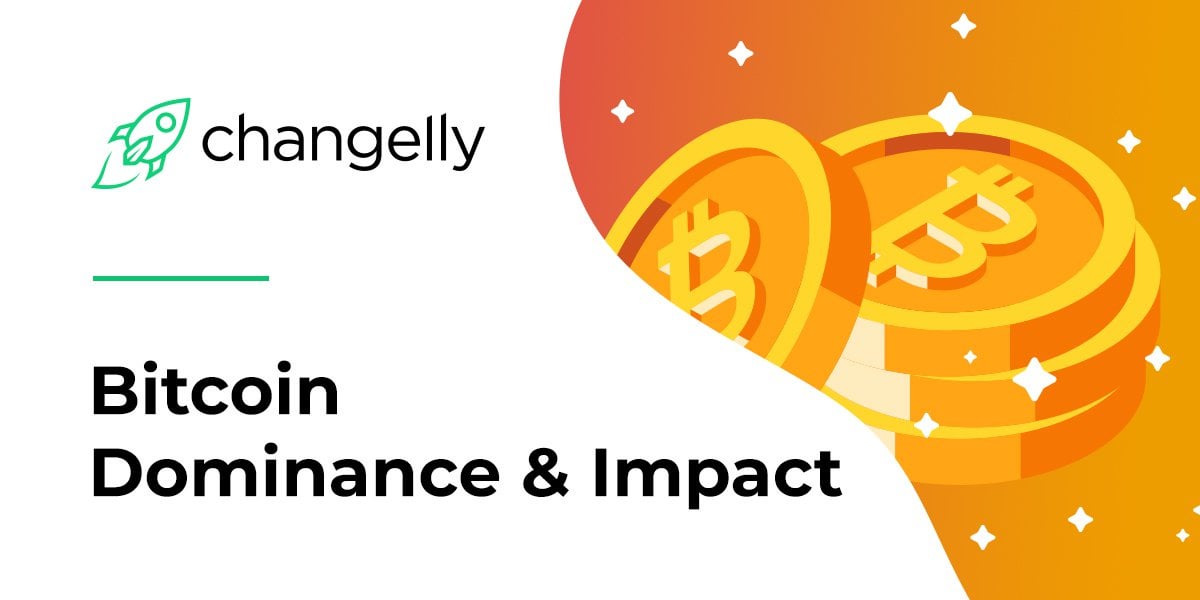 The highest point of Bitcoin dominance. History and reasons leading to this. 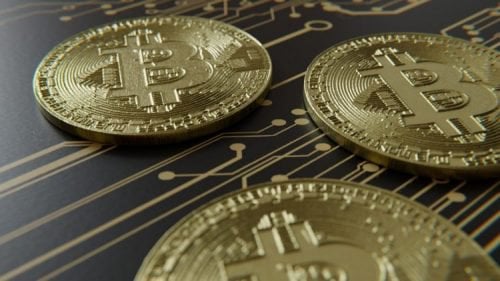 BitMex, one of the largest cryptocurrency exchanges in the world has tested a new satellite crypto system to run a Bitcoin node.
48
Share 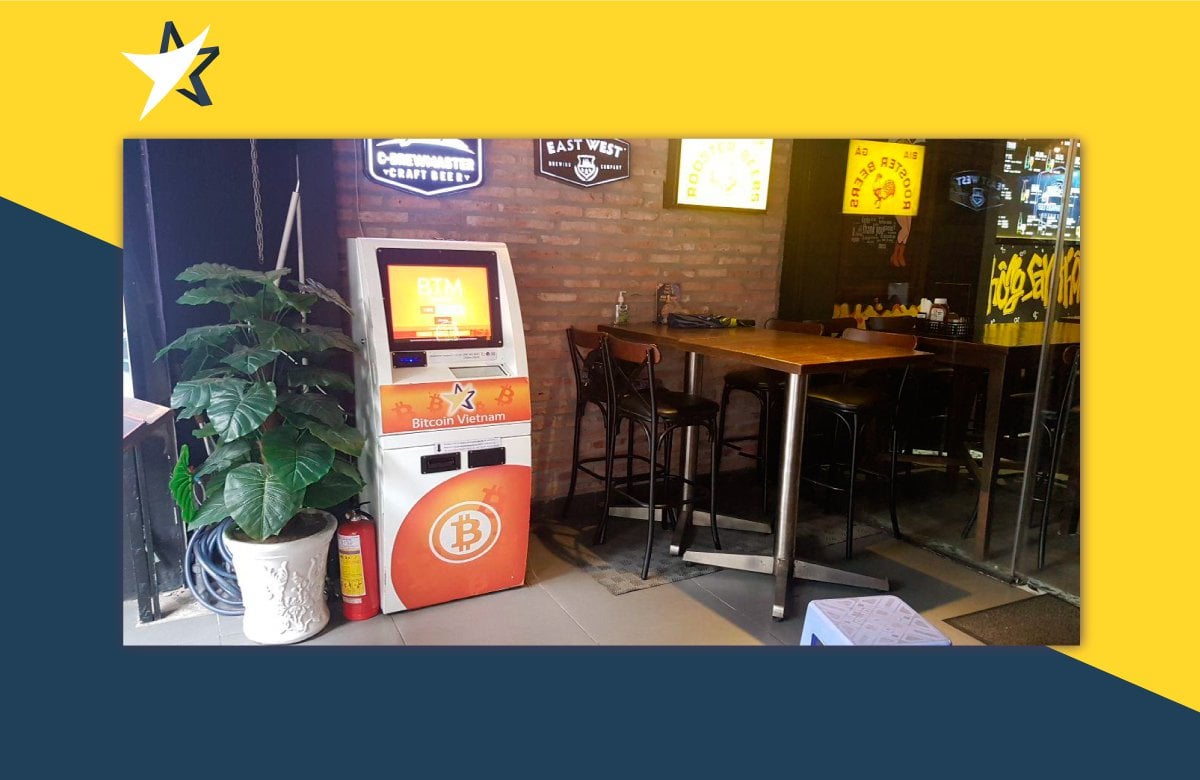 As the Bitcoin market shapes up for another epic bull market, the Bitcoin ATM department of BitcoinVN is not keeping idle.

We need to ban banks because criminals can use it 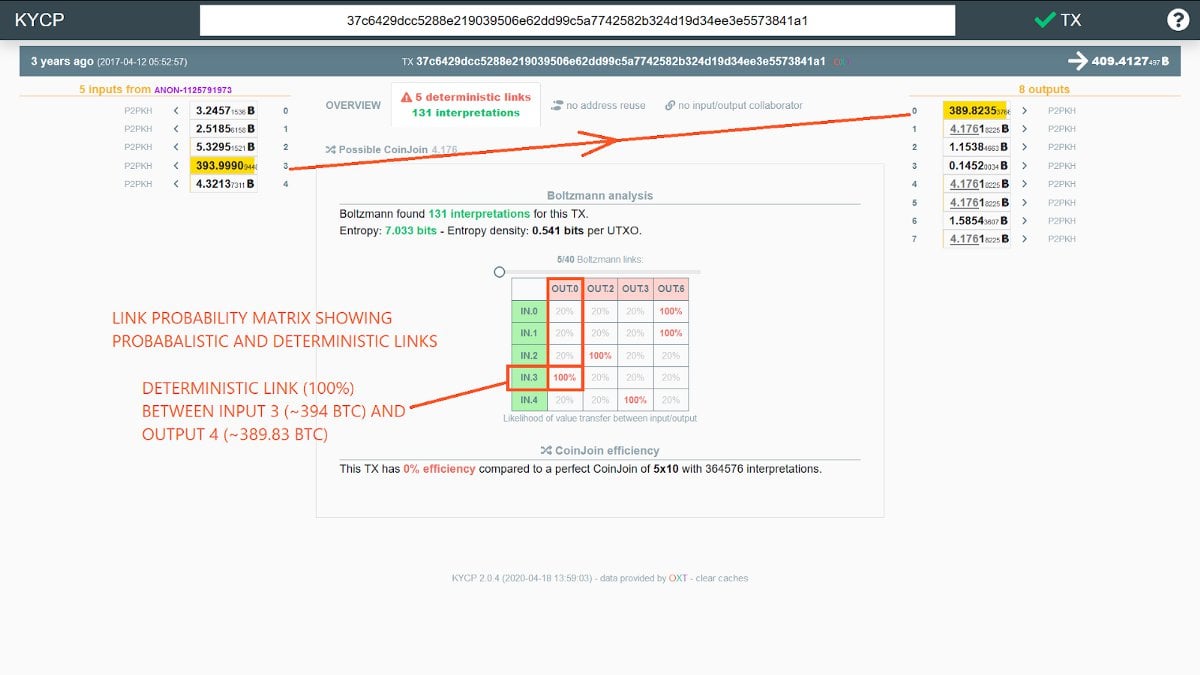 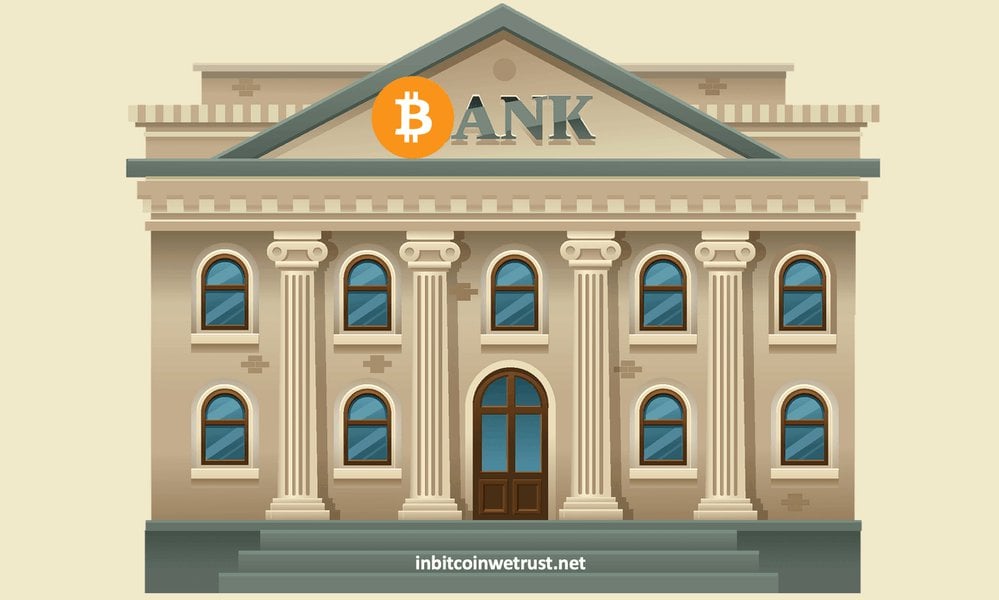 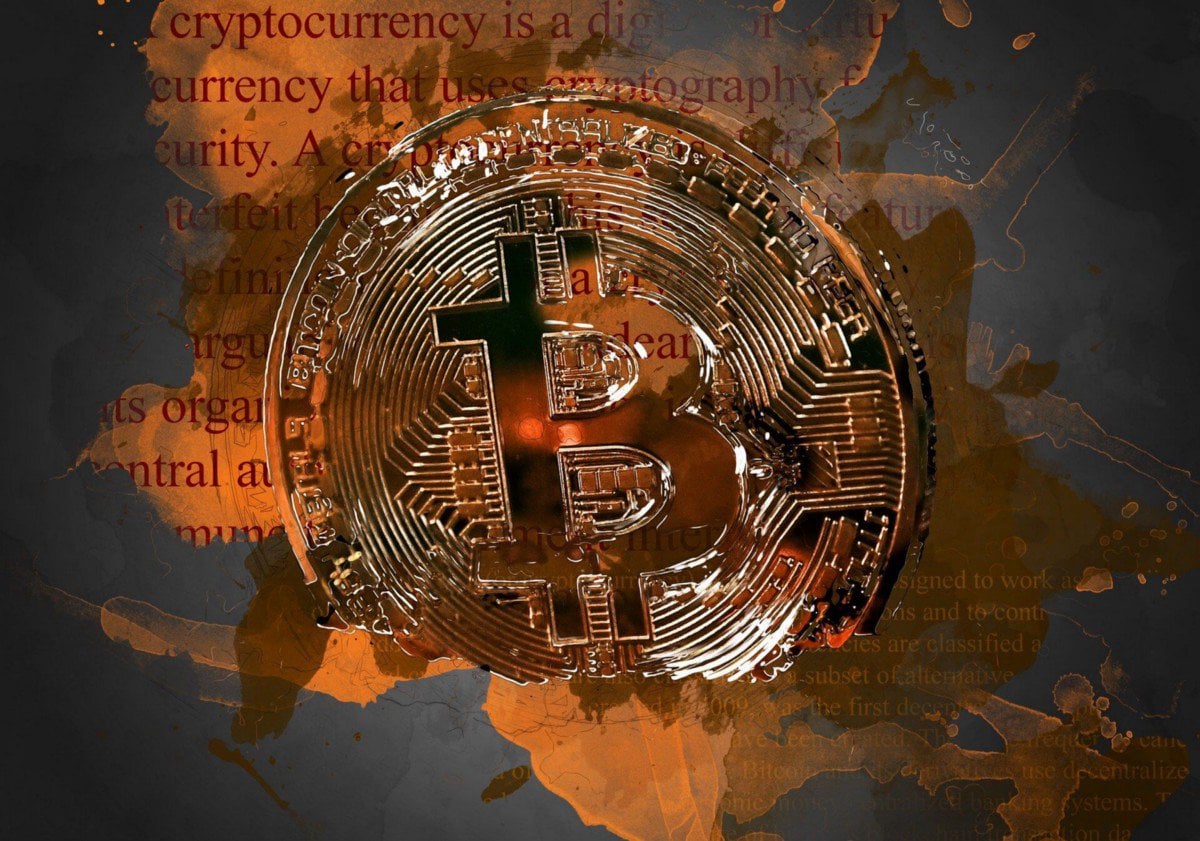 Bitcoin is often seen simply as another financial investment. An asset that can offer the hope of an incredible return on investment. The fact that Bitcoin has allowed transforming $1 invested in…
27
Share 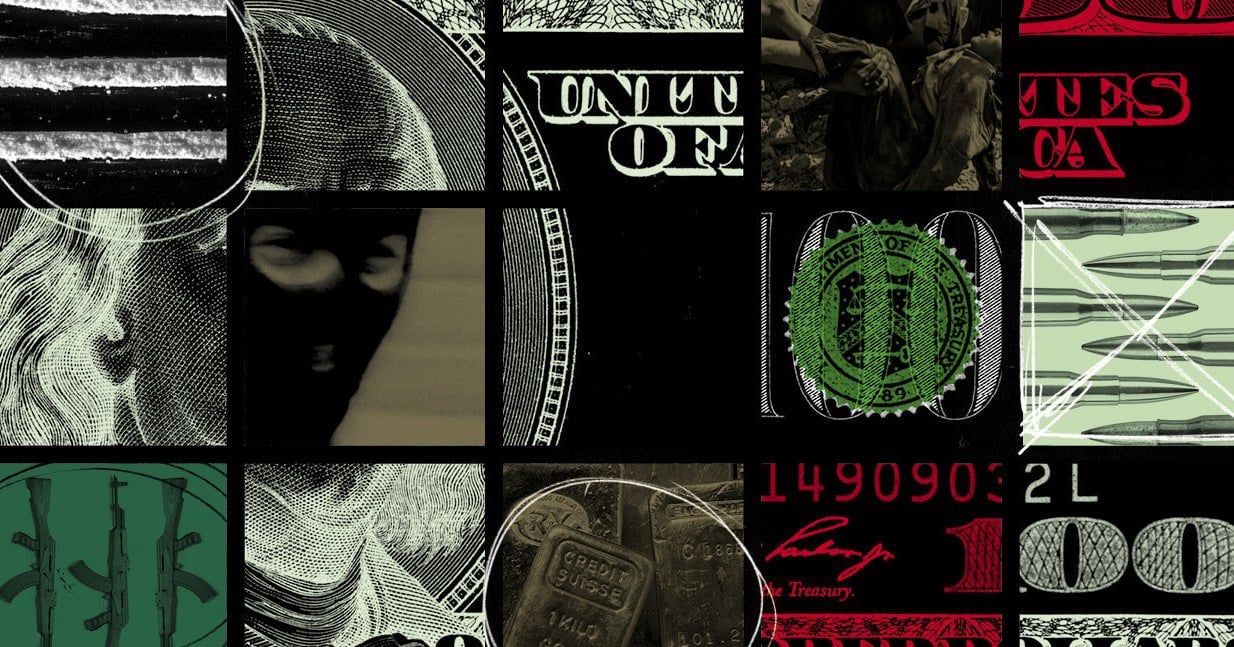