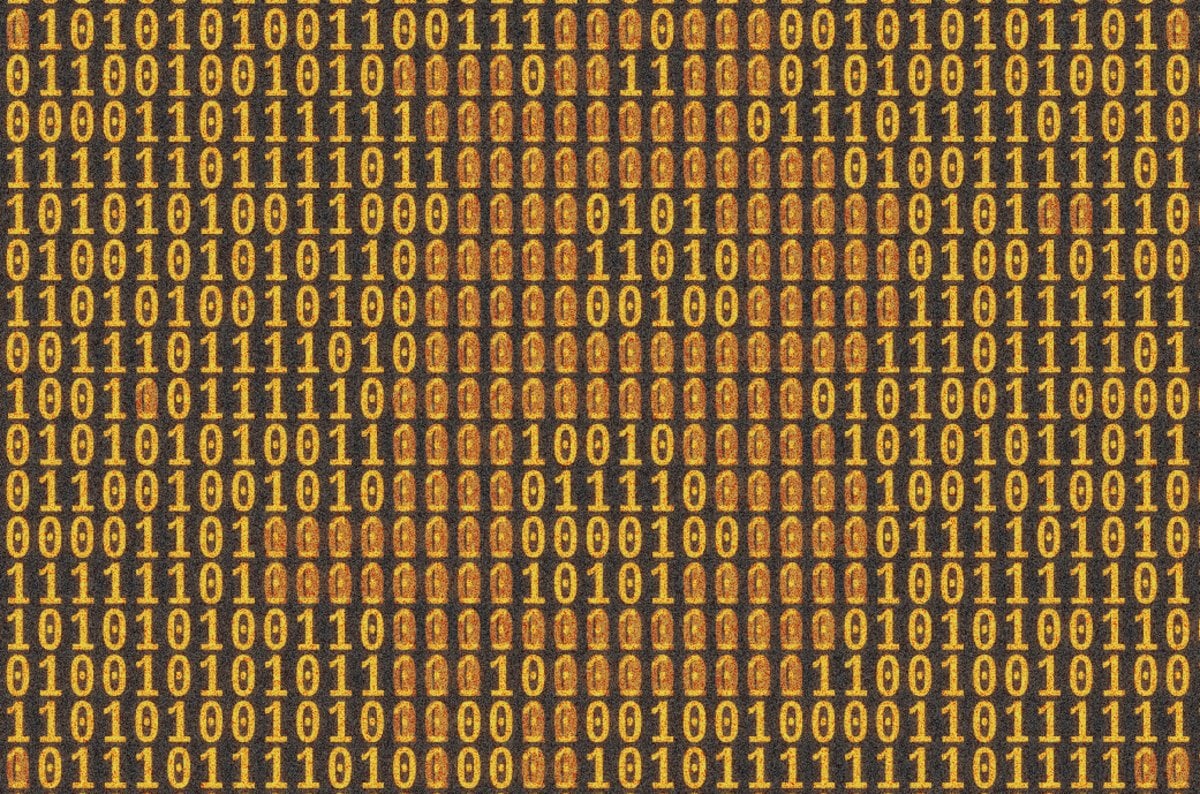 It is the way that Hemingway penned the process of going bankrupt: first comes a series of incremental steps which bring you closer to bankruptcy, until reality hits you and a sudden realization of what has occurred dawns upon you.

This process can be thought of as a universal one: it applies to many things in life, like achieving success, declining health or the once-in-a-lifetime emergence of a brand-new asset class.

Across the “gradually, then suddenly” spectrum, Bitcoin is inching closer and closer to the “suddenly” part—and this quarter is an immaculate example of that.

In this piece, we will provide a short overview of all the Bitcoin news in the first quarter of 2021. Let’s dig in.

High-profile companies continued to accumulate bitcoin in their treasury, with Square buying $170 million worth of BTC and MicroStrategy performing the carry trade of the decade by taking out a $1.05 billion bond loan at 0% interest to buy bitcoin.

The biggest splash this quarter was made by Tesla’s surprise bitcoin investment when they put $1.5 billion (7.7%) of their cash holdings into bitcoin, started accepting bitcoin payments for their cars (promising to not convert the proceeds into fiat) and, to top it off, contributed an important security patch to the open-source ecosystem’s BTCPay Server project. Just like that, the company owned by the world’s richest man established itself as a Bitcoin ally—from zero to 100, in less than a quarter.

Other, smaller publicly traded companies also piled on: Marathon invested $150 million, Seetee with $58.6 million and Meitu with $17.9 million. It is reasonable to assume that more companies are accumulating bitcoin but do not plan to announce it. One such example is a New Zealand retirement fund which had allocated 5 percent to bitcoin back in October 2020 but was only recently reported or German company SynBiotic which did not discl...