Wait, I can get Bitcoin at that ATM?

You may know Bitcoin is a controversial digital currency that makes news for falling or rising -- a lot. Less widely known is that consumers can acquire the cryptocurrency through ATMs, just like regular cash.

The number of machines installed worldwide is nearing 1,600, with the biggest hunk in the U.S. at more than 900, according to Coin ATM Radar, which tracks the information globally. That's up from virtually none at the beginning of 2014.

Bitcoin is available at all 1,567 cryptocurrency ATMs, followed by Litecoin, available at 357, according to Coin ATM Radar. Coinsource operates 128 ATMs in the U.S., making it the biggest, with machines across the country including New York, Philadelphia, and cities in Texas and California.

There are several Bitcoin ATM manufacturers, which mean there are several kinds of Bitcoin ATMs. Most will allow you to create a "wallet" for the digital currency, though some require you have one set up on line before visiting the machine. To buy Bitcoins, typically a user scans a code created either online or at the machine, inserts cash and fills the digital wallet with converted Bitcoin. Some machines also allow users to convert Bitcoin into cash, digitally or physically.

Most ATM users are looking to convert their cash to use Bitcoin to buy things online or send money, Coinsource CEO Sheffield Clark said in an interview.

The reason non-trader types are interested? The currency's growing popularity as way to make online purchases may be one, Clark said, pointing to acceptance by online retailers including Microsoft, Expedia and Overstock.com.

Earlier this year, Japan started accepting Bitcoin as legal tender, helping drive prices of the currency higher over the summer. Some critics said Bitcoin's rising price -- and speculation about a bubble and possible crash -- may slow the pace of retailer adoption in the U.S.

Still, Clark estimates most customers use Bitcoin ATMs "more as a fin... 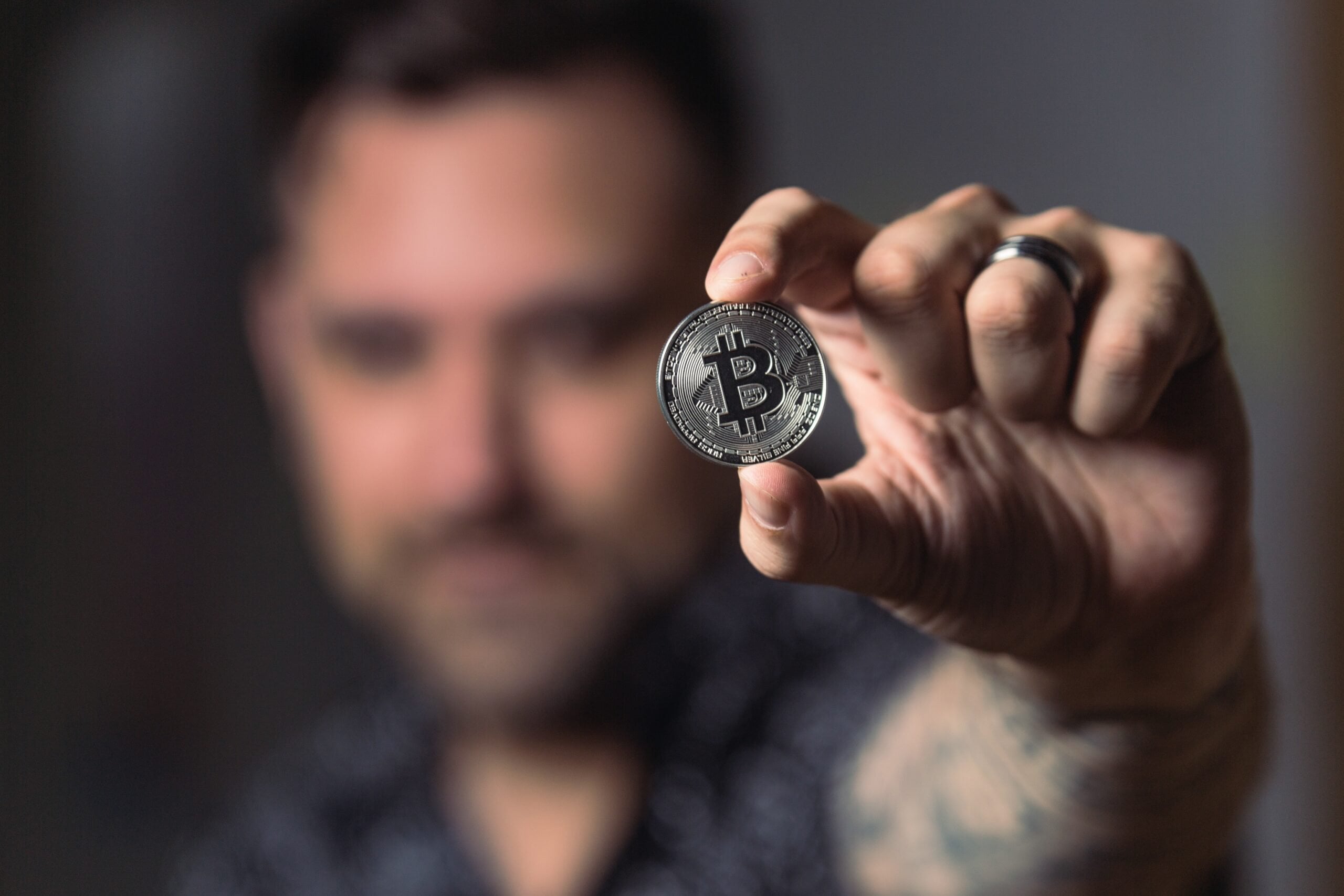 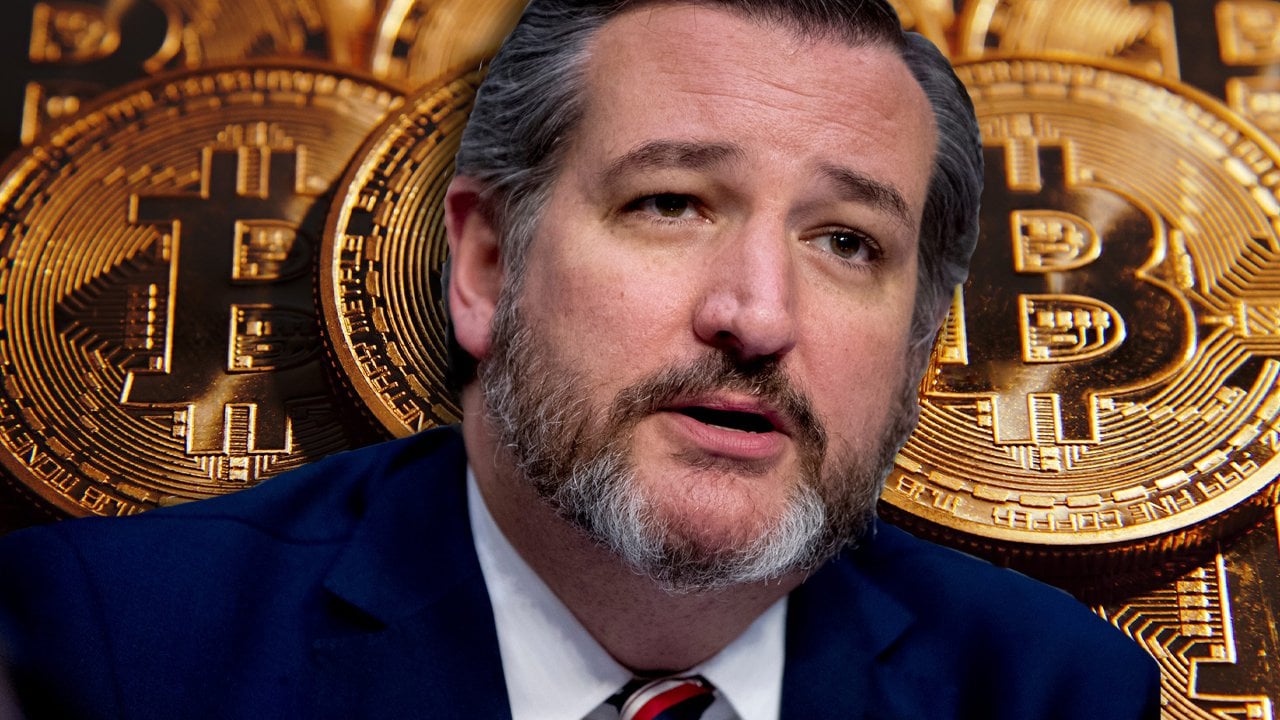 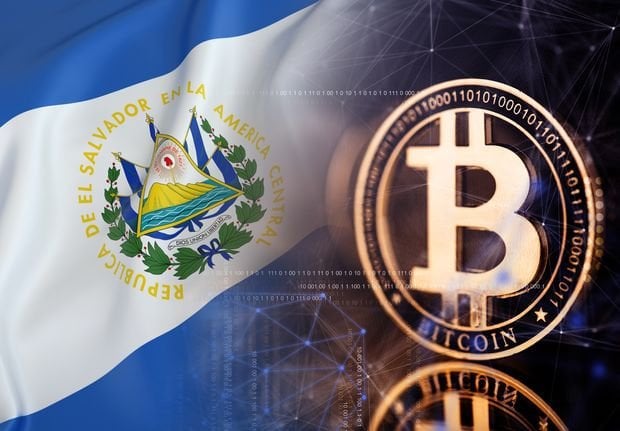