The Bitcoin Cash Network Continues to Grow With an Ambitious ...

It’s been over forty-eight days since the hard fork, and the Bitcoin Cash (BCH) network is alive and well.

As the blockchain’s days continue, BCH developers have been revealing the upcoming plans to improve the cryptocurrency’s protocol. Discussions revolving around bitcoin cash development shows the protocol’s programmers have a very ambitious roadmap for the digital currency’s future. This includes a deep focus on on-chain scaling, and not fearing hard forks down the road in order to upgrade the BCH software. Currently, there are five development teams who say they are working with the BCH project, which include developers from Bitcoin ABC, Unlimited, Nchain, XT, and Classic.

At the moment there are lots of ideas being tossed around like a malleability fix without the  additions Segregated Witness adds, and a different difficulty adjustment algorithm. To push these new ideas forward, some BCH developers are not afraid to hard fork the network occasionally.

“If we want to scale big we’ll have to do a hard fork from time to time,” explains developer Amaury Séchet

“If we want to scale big we’ll have to do a hard fork from time to time,” explains Bitcoin ABC developer Amaury Séchet recent developers mailing list post. “Longer term, we may want to use extension point to add new f... 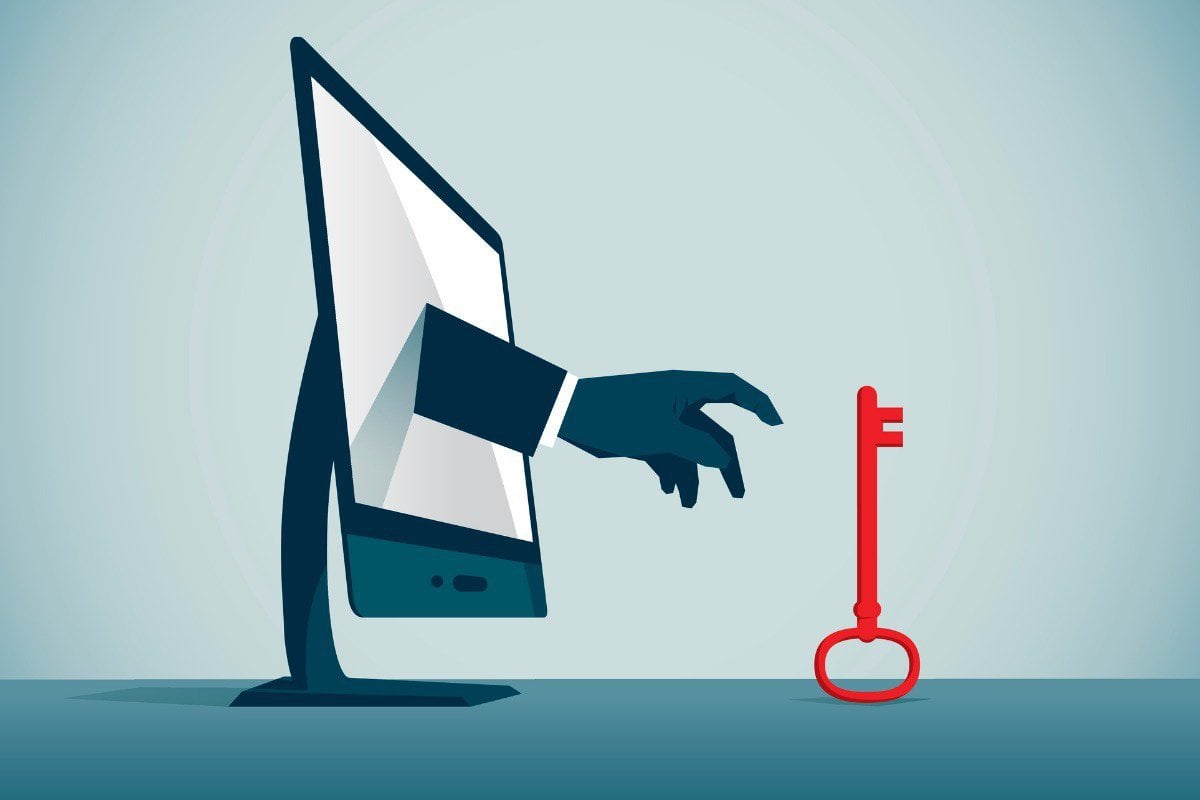 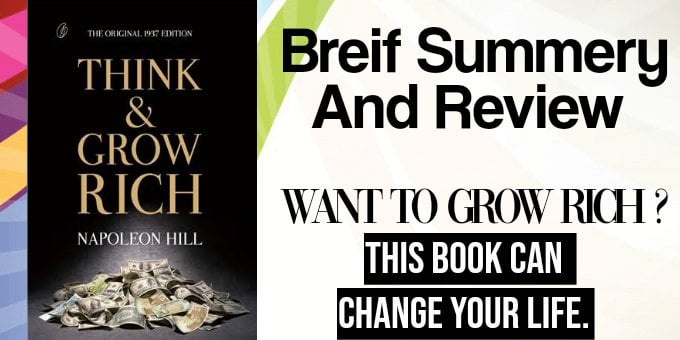 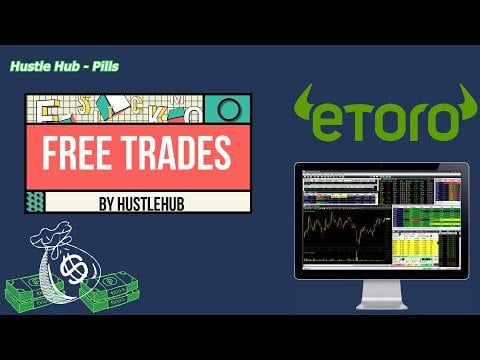 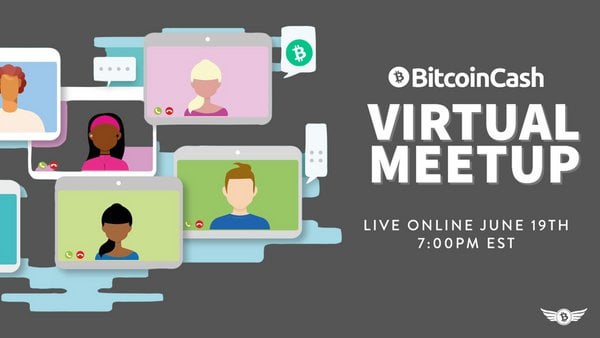 Sat, Jun 19, 2021, 7:00 PM: Experience the future of money first hand!We will be hosting a virtual Bitcoin Cash meetup on June 19th, open to anyone that finds this time zone convenient =)Every attende
3
Share