Cypherpunks attack ideas, not people – or so the saying goes.

If bitcoin's long-roiling scaling debate is any indication, though, that doesn't always work in practice. From suggestions that some were undermining the project's intent to outright personal attacks, things have gotten – and remain – heated.

But with at least the first chapter in bitcoin's scaling debate in the books (and maybe more to come), the lead developers of other blockchain protocols are taking note, hoping to draw lessons to create a smoother environment for upgrading the new form of software.

First and foremost for many, though, is determining whether bitcoin truly reached a "consensus" of stakeholders, and just how the network – by far the largest blockchain in terms of the number and diversity of users, startups, developers and miners – achieved the upgrade (conclusions vary).

All in all, the mix of competing proposals may have resulted in the feeling that open-source economics is becoming more of a republic than a direct democracy.

In fact, Riccardo Spagni, a monero core developer, went so far as to label the latter idea a fallacy, saying:

"When it comes to measuring consensus we have to view the opinion of people contributing a bunch of code worth more than the people on the sidelines just writing posts on reddit and tweeting a lot." Actual consensus

That's not to say that any user should be left in the dark when a protocol is making changes, it's just that deciding who to listen to is easier said than done.

"We need to have discussions, not just as a group of developers, but actually discussing it with users, miners and economically-sensitive nodes like exchanges and merchants," Spagni told CoinDesk.

Still, efforts to advance a decentralized group can be compared to herding cats – for one, developers don't have a "magical relationship" with exchanges just by proxy of exchanges using the protocol de... 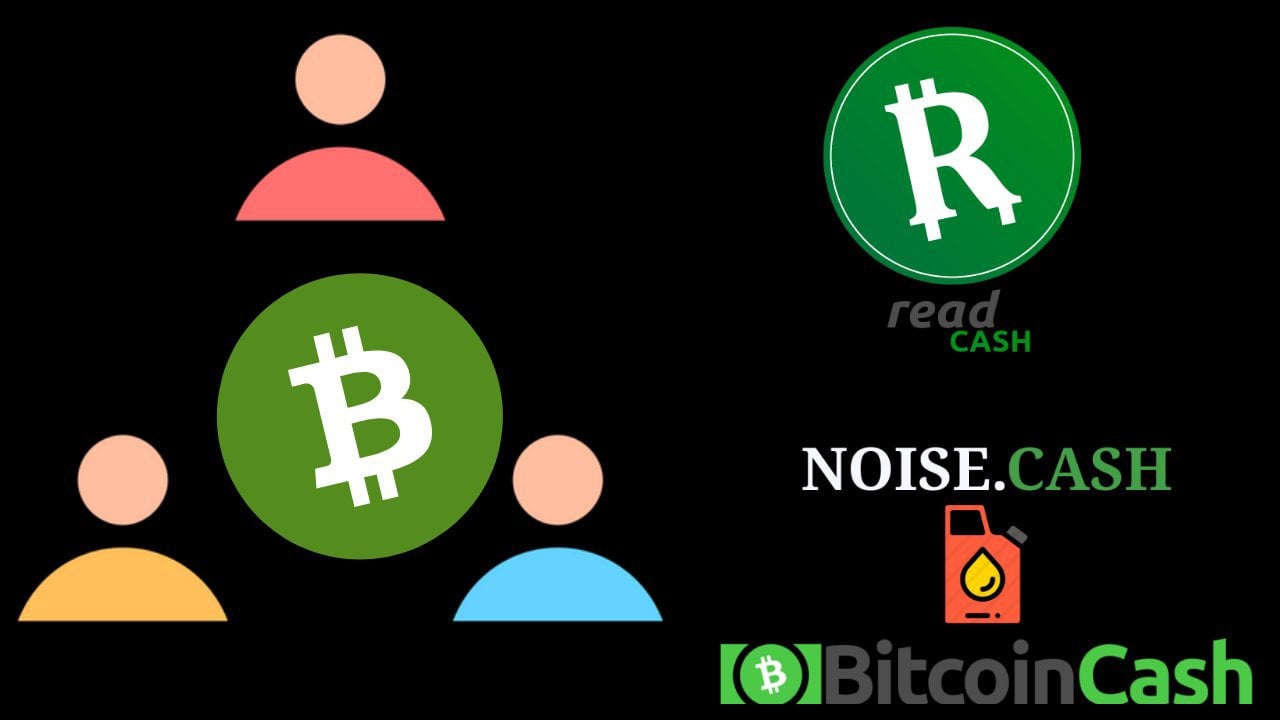 In fact, it was with great skill that the founder of the two best platforms today in the dissemination of Bitcoin Cash through paid writing, read.cash and noise.cash, the 'master' Simon brought his pl... 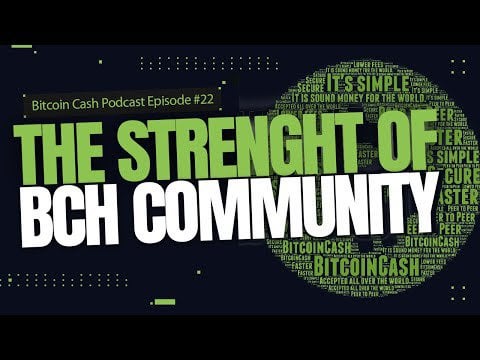 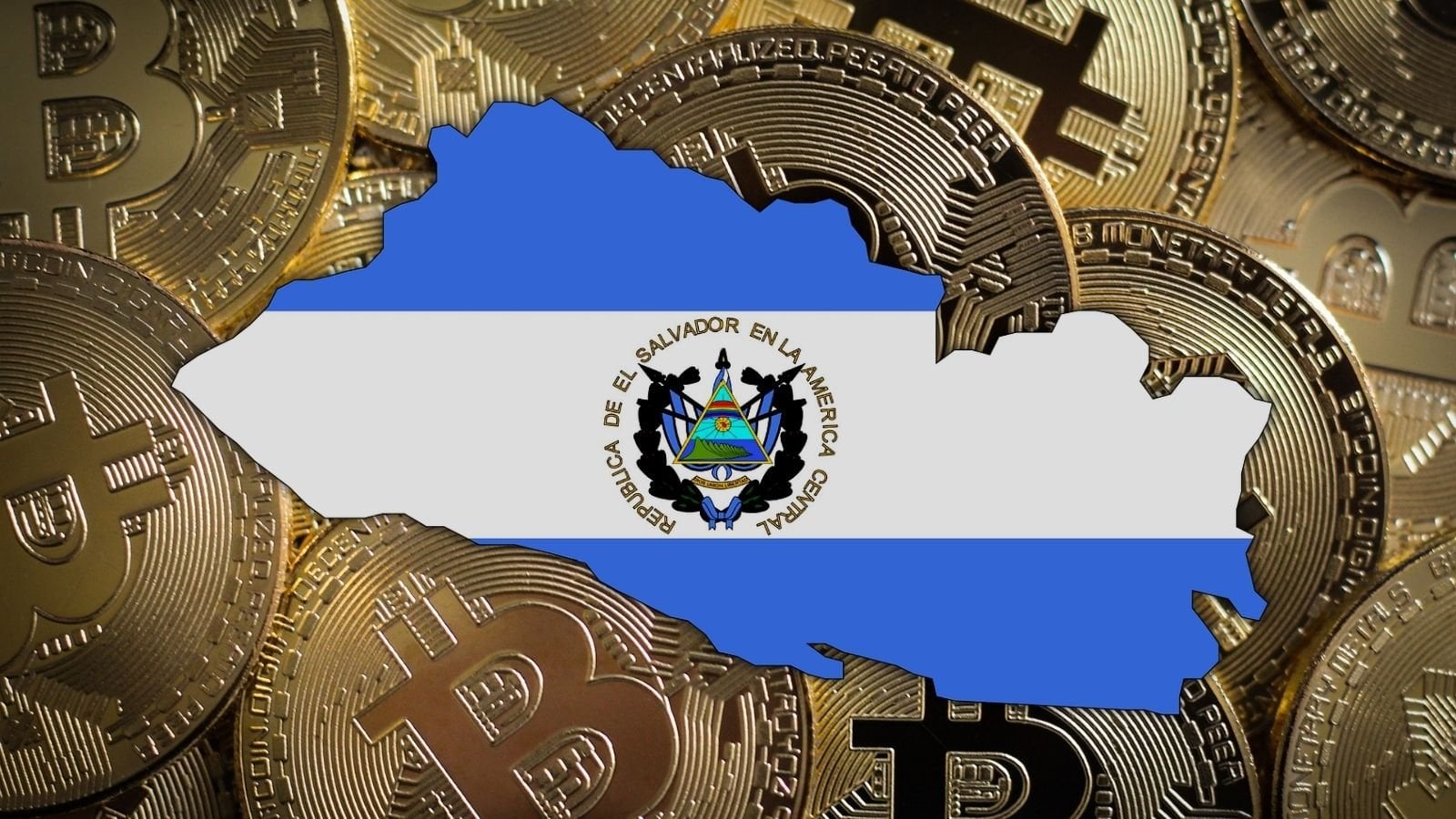 Within the next 90 days, El Salvador will make official the usage of Bitcoin Core as legal tender, they are trying to figure out how Bitcoin will work inside the nation, and work all the details so th...