Dimon: 'I'm Not Going to Talk About Bitcoin Anymore'

JPMorgan Chase & Co. joined Wall Street rivals in expressing a willingness to get involved with cryptocurrencies like bitcoin, which surged to a record on Thursday.

“We are very open minded to the potential use cases in the future for digital currencies that are properly controlled and regulated,” Chief Financial Officer Marianne Lake said in response to a question on a conference call with journalists, after the bank reported third-quarter results. “We’re not going to not be part of that conversation. We’ll have to see, it’s quite nascent.”

The comments come one month after Chief Executive Officer Jamie Dimon called bitcoin a “fraud” and said he would fire any employee trading it for being “stupid,” a critique echoed by some other financiers. Rivals including Goldman Sachs Group Inc. CEO Lloyd Blankfein have said they’re open to ways that their firms can get involved with the new technology. Citigroup Inc. CFO John Gerspach said Thursday that his firm is taking an “intense” look at cryptocurrencies and the blockchain technology that underlies them.

It’s an area “worthy of exploration,” Gerspach said after his bank reported quarterly results. “We’re more focused on the underlying technology, the blockchain, which we think has real potential to deliver commercial-oriented solutions.”

Regulators worldwide are grappling with how to oversee cryptocurrencies, which offer anonymity that has made them attractive to criminals. In his comments last month, Dimon said the best argument he’s heard for bitcoin is that it can be useful to criminals or to people in places like North Korea.

“I wouldn’t put this high in the category of important things in the world, but I’m not going to talk about bitcoin anymore,” Dimon said Thursday. Later he added that JPMorgan moves trillions of dollars a day “effectively digitally” today. "It’s not cash," he said. 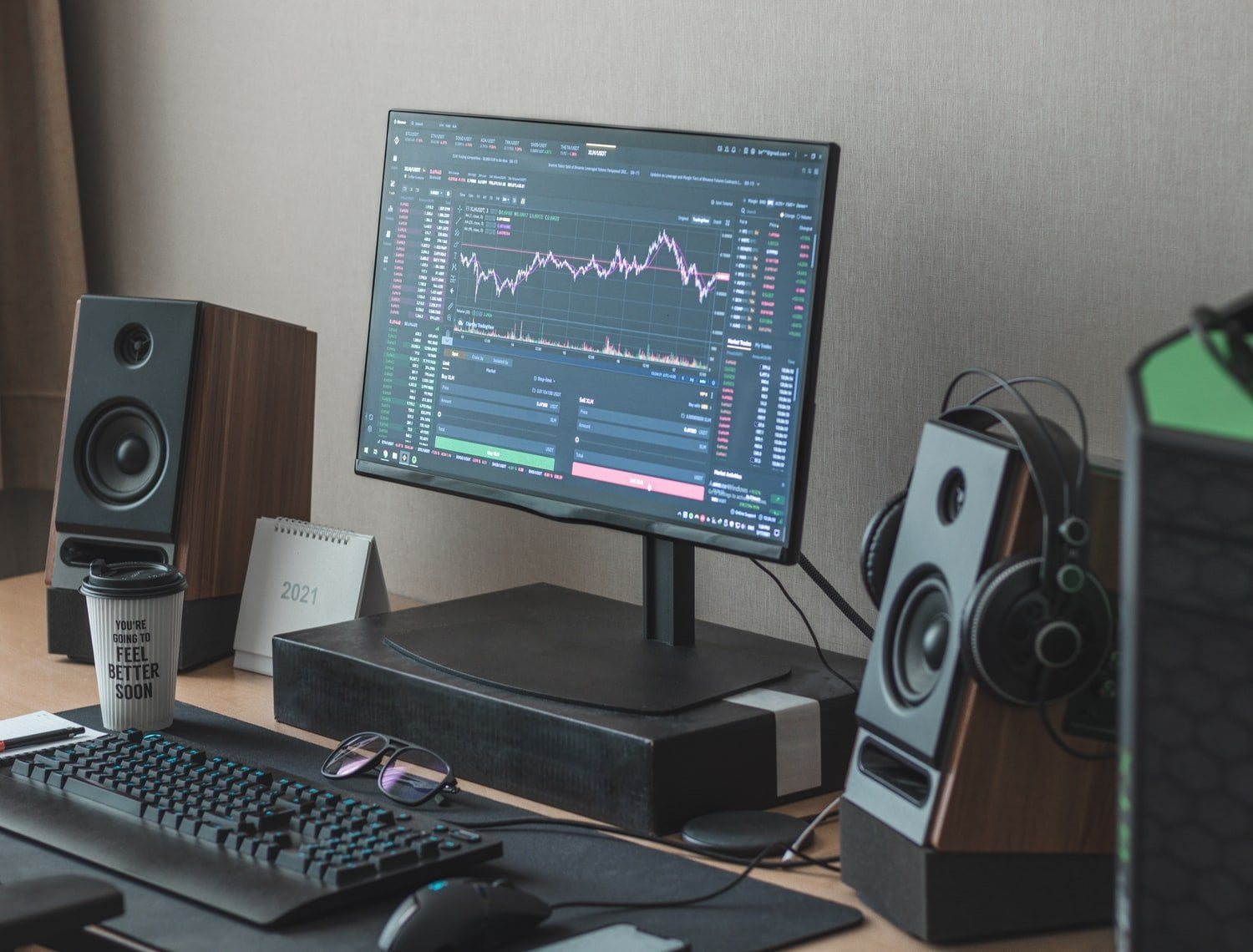 Why People Do Panic Selling?

In the unpredictable cryptocurrency market, don't expect great gains without expecting huge losses. The heights that can be reached are limitless. Each and every one of us believes that we are Crypto.... 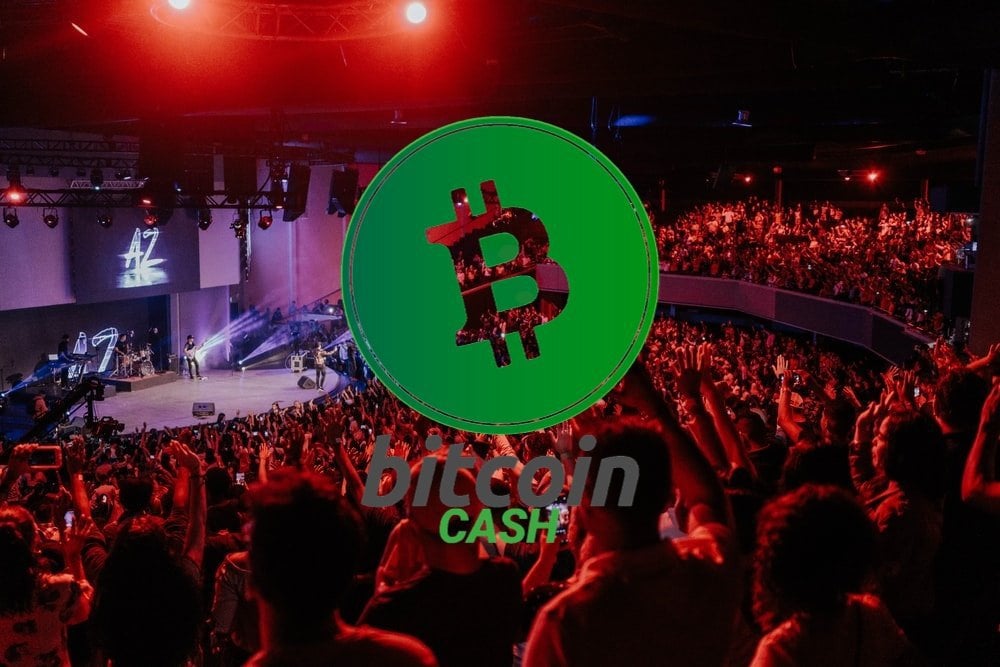 AMC announced today that by the end of the year it will adopt four cryptocurrencies as a payment method for tickets in its theaters. These payment options include Bitcoin Cash, BTC, Ethereum, and Li..... 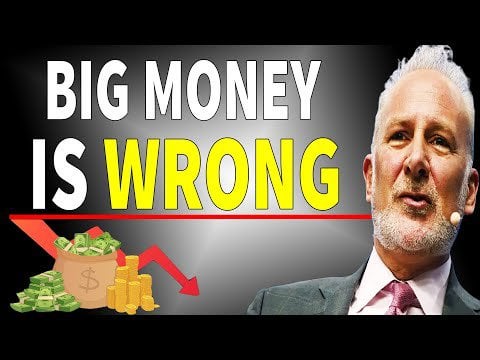 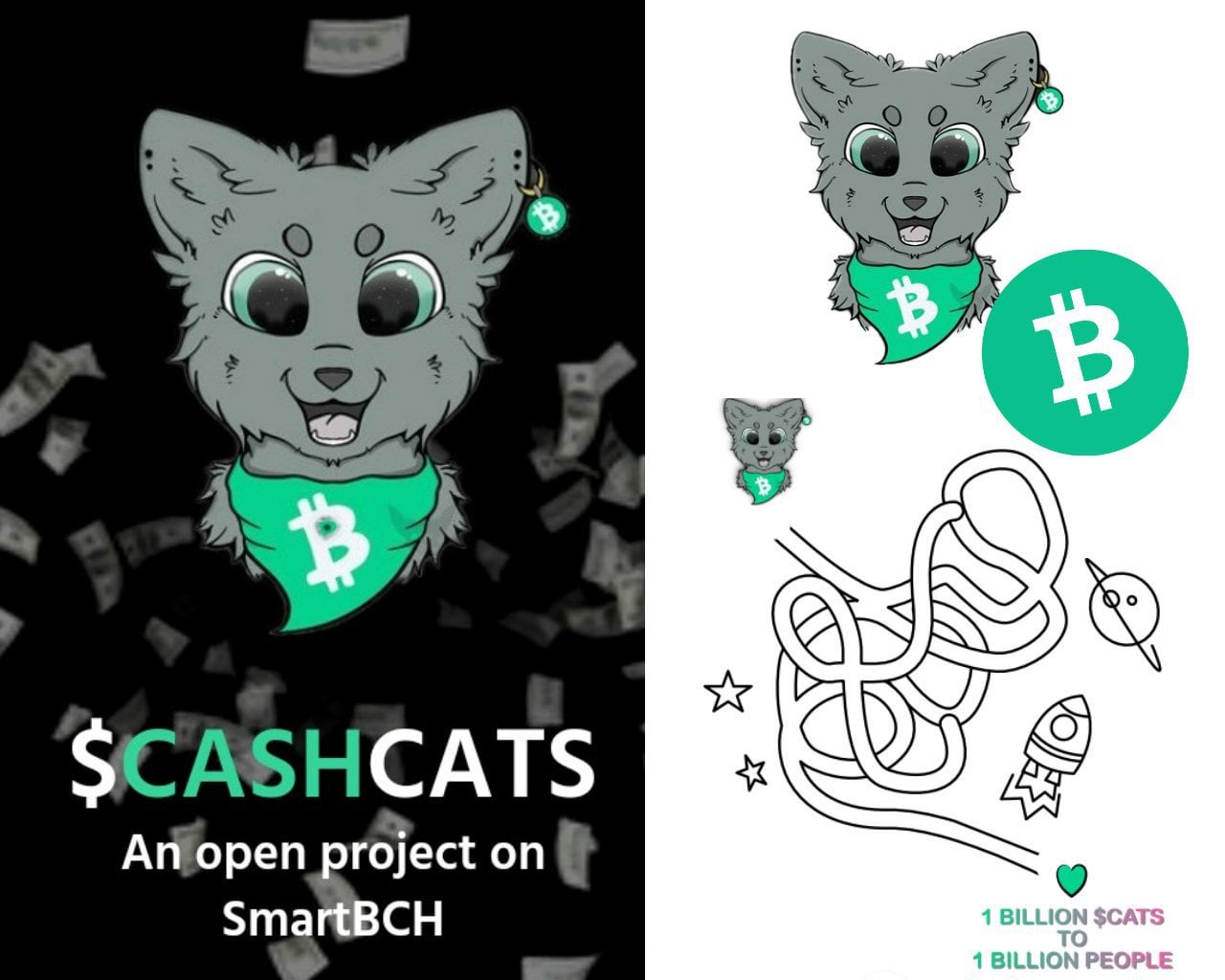 Finally the $CASHCATS website has been launched and it is magnificently perfect. Its official launch took place on September 16, 2021 [today] ending a cycle that has long been expected by the commun.....

AMC Theaters CEO Adam Aron tweets out massive information about the company. The company plans on accepting cryptocurrencies for online ticket and concession payments. They plan on accepting Bitcoin, ... 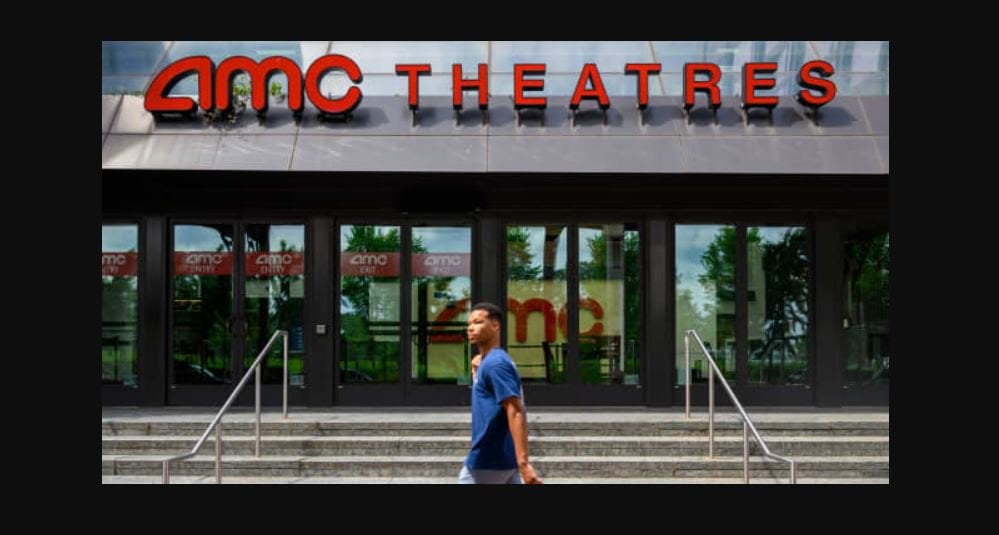 AMC CEO has taken to Twitter to announce that the largest US theater chain will begin accepting Ethereum, Litecoin, and Bitcoin Cash 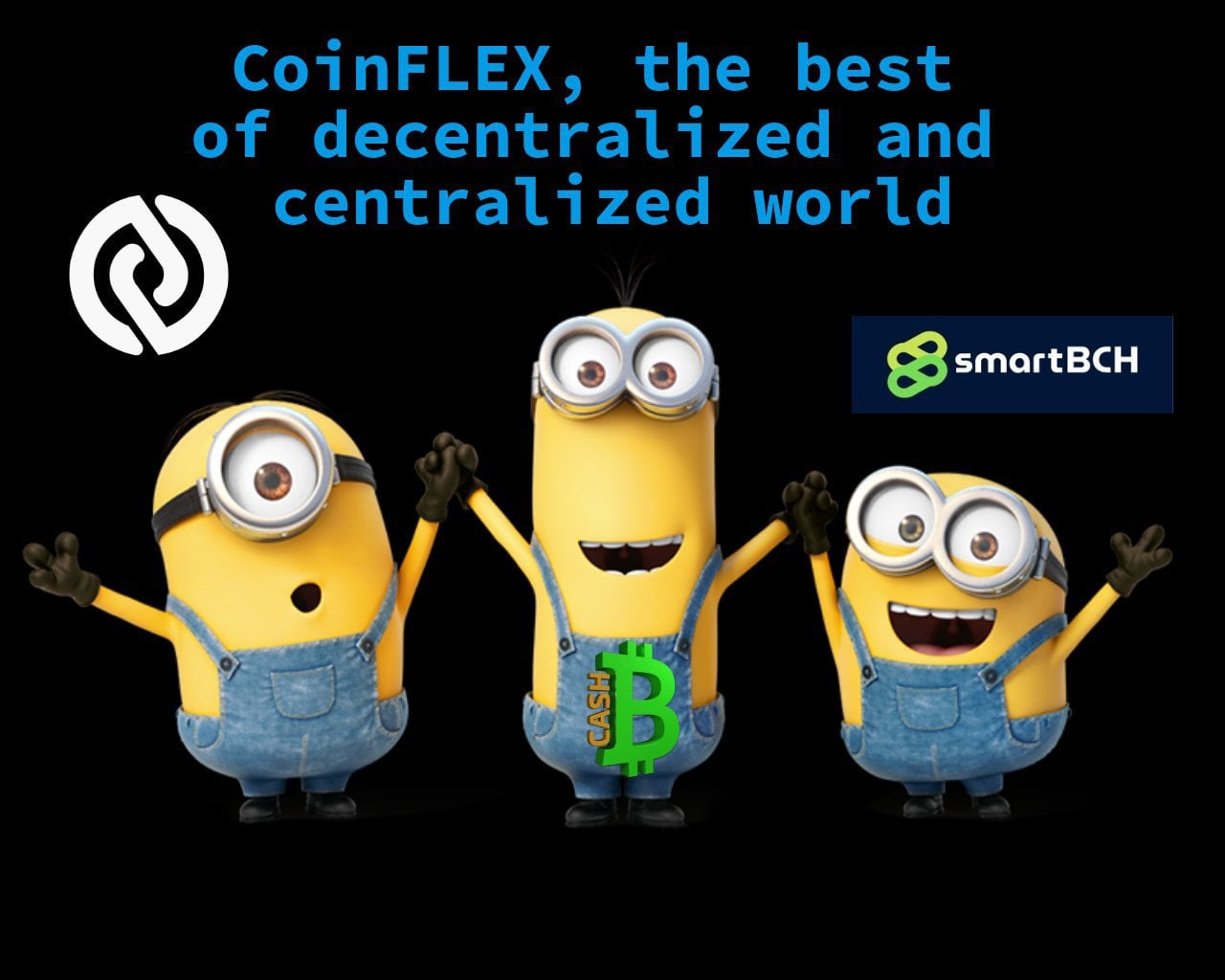 CoinFLEX is the port that interact between SmartBCH side-chain and Bitcoin Cash, already have FlexUSD on the smart Bitcoin Cash and soon FlexDAO

CoinFLEX is the platform that connect the SmartBCH side-chain and enables it to Interact with decentralized storage [Metamask, Token Pocket, Imtoken wallet etc] to use Dapps on the network. Using Co.....

Cryptocurrency enthusiasts: you likely know @AMCTheatres has announced we will accept Bitcoin for online ticket and concession payments by year-end 2021. I can confirm today that when we do so, we al...
25
Share