The views and opinions expressed here are solely those of authors/contributors and do not necessarily reflect the views of Cointelegraph.com. Every investment and trading move involves risk, you should conduct your own research when making a decision.

Back in 2015, JPMorgan CEO Jamie Dimon had said that people trading in digital currencies such as Bitcoin were wasting their time. Notwithstanding, the lucky few who wasted their time back then would be sitting on more than 900 percent returns. What a fantastic way to waste time.

Fast forward two years and Dimon has intensified his criticism of Bitcoin, calling it “a fraud” and a bubble “worse than tulip bulbs”. Nevertheless, he doesn’t want to short Bitcoin either, because he is not sure how far the bubble will expand.

Let’s study the charts and try to forecast whether we should buy this correction or stay out of it.

Bitcoin has extended its correction and is currently at the 50-day simple moving average (SMA), which is a crucial support. A break and close below this level is likely to exacerbate selling, which can sink the digital currency to $3363, which is a 50 percent Fibonacci retracement level of the rally from $1752 to $4975.

However, the RSI will enter oversold territory if Bitcoin falls sharply below the 50-day SMA. Three previous oversold readings on the RSI have proven to be an excellent buying opportunity. Hence, it can be risky to short bitcoin at the current levels.

At current levels, we should remain neutral on the cryptocurrency, as we don’t find any good setups, either to go long or short.

We were correct in avoiding a trade on Ethereum in our previous analysis. A short trade would have hit our stop loss above $310 and... 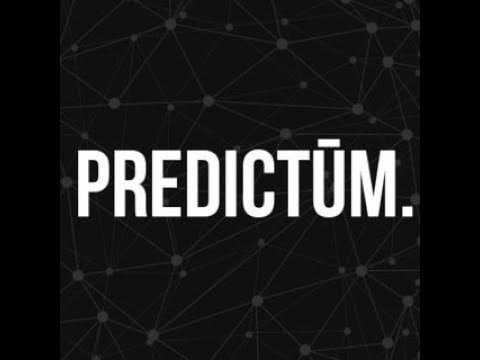 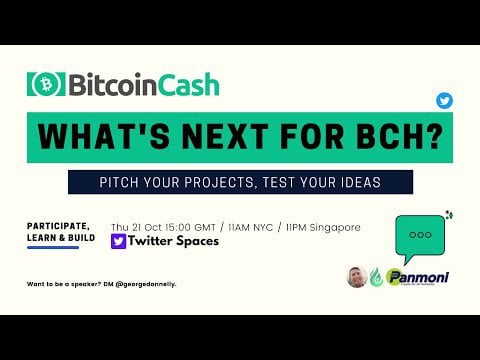 This was an outstanding Twitter Spaces conversation from 21 Oct 2021 that more than 50 people attended, including Chris Troutner, Paul of Club 1 BCH, Sheri U...
11
Share

Welcome Bitcoin Unlimited to the Bitcoin Mining Parliament (BMP)! Who's next?

Welcome @BitcoinUnlimit to the Bitcoin Mining Parliament!The BMP empowers miners of the last 28 days of #BCH blocks to make themselves heard, with a perfect signal to noise ratio.Thread: https://t.co/...
2
Share

The Wall Street Transcript's @wstranscript 25 Oct issue is dedicated to #cryptocurrency and #BitcoinCash is featured in it thanks to an interview they did with [email protected] &amp; @GregKingOsprey of @...
2
Share 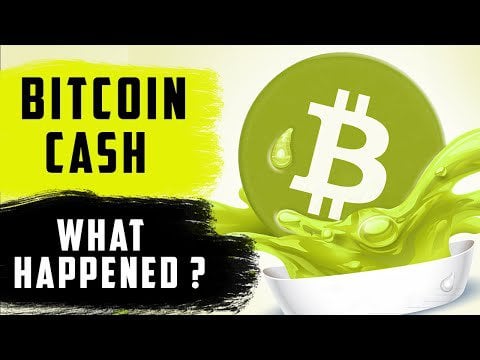