Bitcoin Cash has been struggling quite a bit over the past week. Despite several bounce attempts, things continue to head south for BCH these days. Right now, the Bitcoin Cash price is hovering near the US$320 mark, which is a lot lower than what many people would like to see. Then again, it remains to be seen how much of a factor BCH will be when SegWit2x happens in a few weeks from now.

Gloating is a very real part of the cryptocurrency industry, but no one should take any pleasure in seeing specific currencies struggle for an extended period of time. Unfortunately for BCH supporters, the Bitcoin Cash price is going through a very difficult phase right now. The currency has fallen dramatically from its all-time high of over US$800 not too long ago. Right now, the goal is to remain above US$300, which is proving pretty difficult.

It has to be said, things have not fallen into place for Bitcoin Cash as of late. Despite the best efforts of the community and service providers, the demand for this currency seemingly isn’t there. Granted, speculators are banking big on the Bitcoin Cash price, but there is still a lot of work to be done in regards to this specific altcoin.Very few people are spending BCH for purchases of any kind so far, and that situation will not be turned around overnight.

To put this into perspective, the Bitcoin Cash price chart for the past seven days doesn’t look attractive in the least. With the price dropping from nearly US$400 all the way down to US$300 and below earlier this week, there is a lot of pressure on this market, to say the least. Although the current value indicates a small rebound, it still represents a 3.98% loss in 24-hour USD value. Additionally, BCH lost 4.31% against Bitcoin over the same period, which indicates a lot more price declines may be on their way as we speak.

It is evident there is plenty of speculation regarding t... 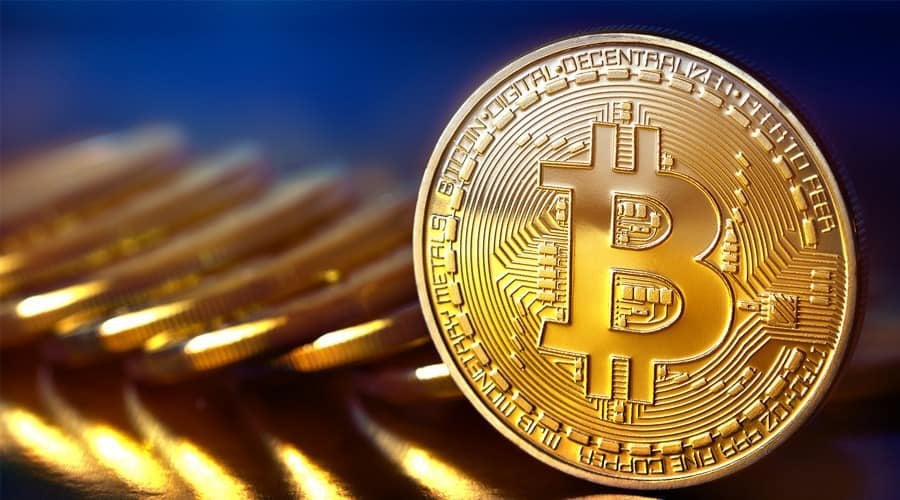 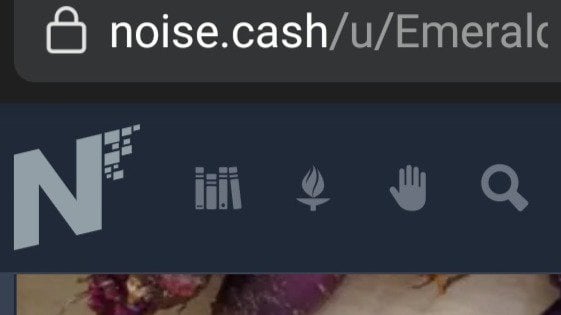 Noise.cash is a website where you can easily earn Bitcoincash for original posts, photos and comments. Do consider joining as my downline by clicking here.  Ever since noise.cash introduced it's own B...