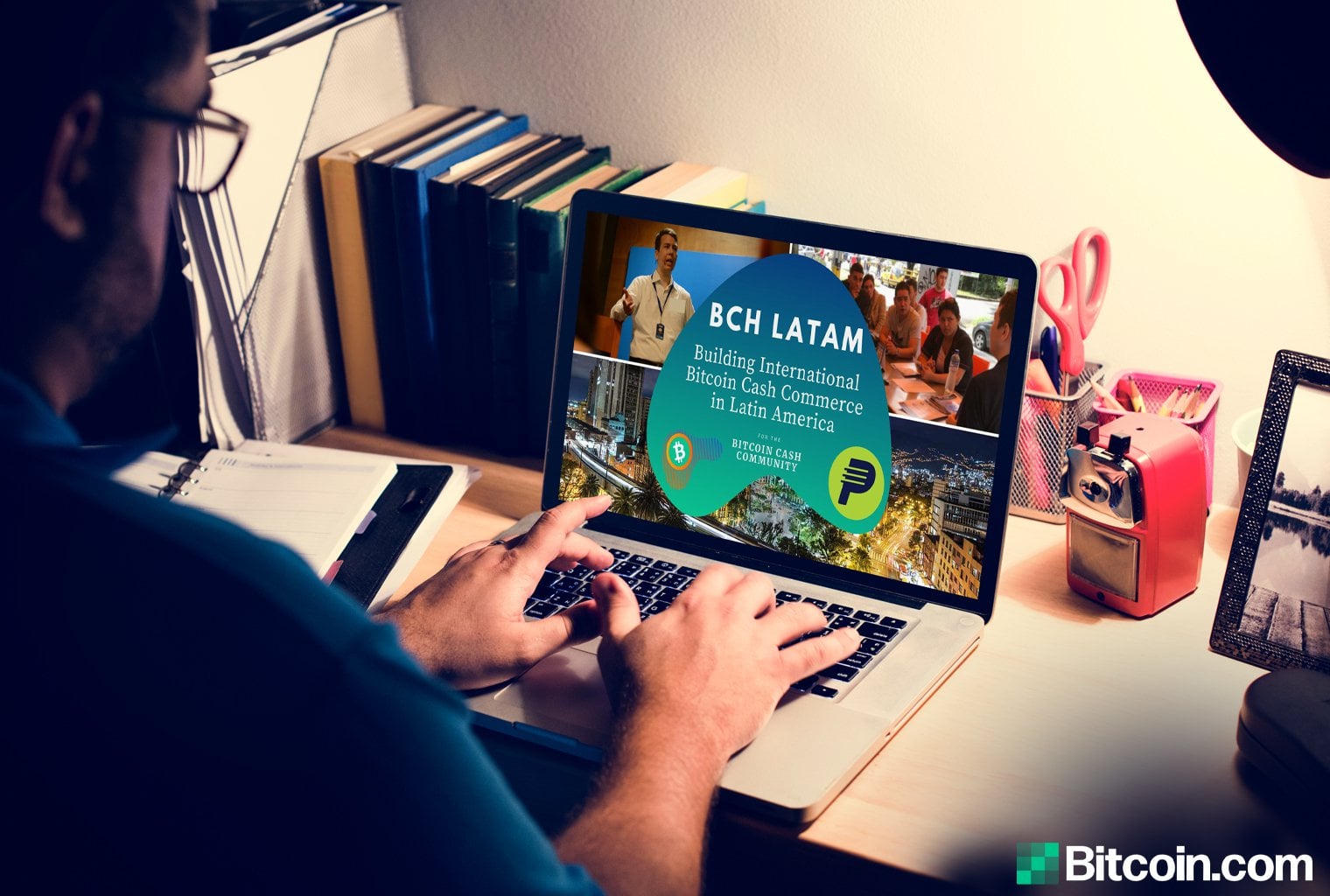 This week news.Bitcoin.com spoke with George Donnelly from the BCH Latam initiative about his plan to help the people of Latin America “achieve greater individual liberty and prosperity.” Donnelly explained the BCH Latam initiative aims to generate greater financial inclusion through mass adoption systems and the organization’s gamified adoption app will help with this goal.

George Donnelly is a libertarian entrepreneur who recently worked with the Dash Latin America (Dash Latam) effort, but has since moved his focus over to bitcoin cash (BCH). Not too long after, Donnelly officially launched BCH Latam and hopes to help spread liberty and economic freedom to residents living in Latin America. Donnelly started crowdfunding the initiative to help further the project’s goals and he used the Simple Ledger Protocol (SLP) to create PAN token. PAN will be used to help bolster adoption, create gamification and leverage SLP attributes like dividends as well. Donnelly told our newsdesk that the team has sold 1% so far and aim to give the PAN token life by applying merchant acceptance for goods and services. While chatting with news.Bitcoin.com, the BCH proponent also discussed his views about the current state of Bitcoin Cash.

Bitcoin.com (BC): Can you tell our readers how you got into spreading cryptocurrency adoption?