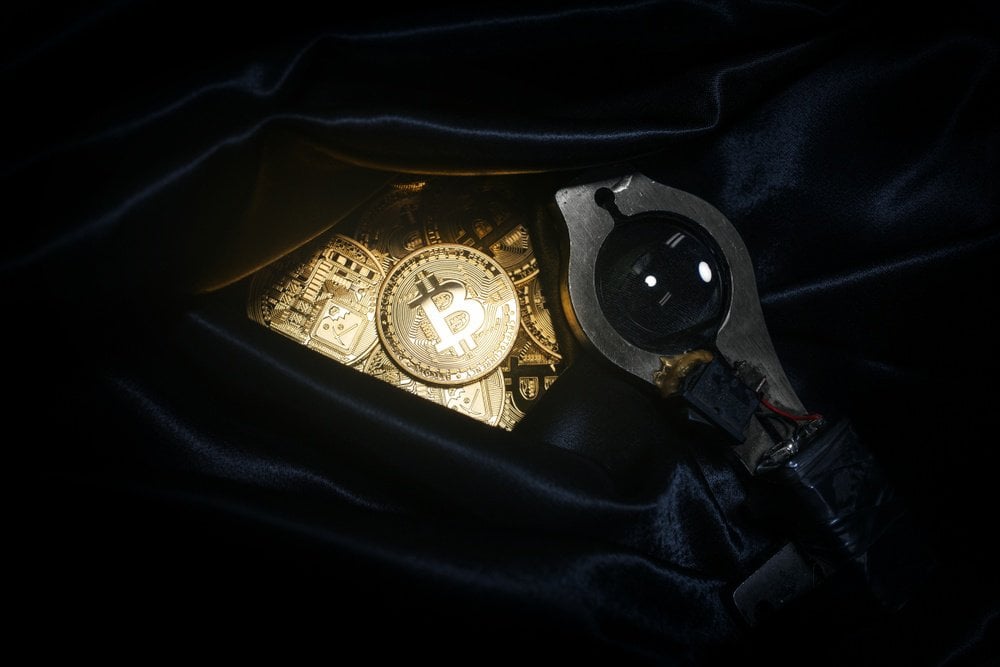 Stealing $63 million Crypto was not enough for the Gang's Leader. Image from Shutterstock.

An Indian Bitcoin fraudster defrauding its victims of nearly $63 million was brutally tortured and murdered by his accomplices after they had found out that he had duped them too.

Stealing $63 million Crypto was not enough for the Gang's Leader

According to The Times of India, Indian police officers have uncovered a 4.5 billion INR ($62.7 million) Bitcoin-related scam operation after the body of the alleged leader of the scheme was dumped by five close associates of the kingpin at the emergency ward of a private hospital in Dehradun.

Police have discovered that the leader of the gang, Abdul Shakoor, has scammed many locals of Manjeri, Pandikkad, and Malappuram city in Kerala, the news outlet reported.

Despite collecting vast amounts of cryptocurrencies from the victims, Shakoor has tried to scam its associates too, claiming that his Bitcoin wallet has been hacked and saying that he planned to launch his own crypto to return the investors' money.

However, the kingpin's trick did not work as Shakoor's close associates were not convinced by his claims and decided to acquire the login credentials for the gang leader's Bitcoin wallet.

On August 12, the Shakoor and a close associate started to search for a house to rent in Dehradun. They moved in on August 20 with other members of the gang joining them on August 26 who have started pressuring the kingpin to disclose his Bitcoin wallet credentials with them.

As he refused to share his credentials with the criminals, Shakoor's associates started torturing the kingpin. However, their attempts were unsuccessful.

After Shakoor had become unconscious during one of the torturing sessions, his close associates brought him in two hospitals in a desperate attempt to keep him alive. As doctors have declared the gang leader dead in both pla...