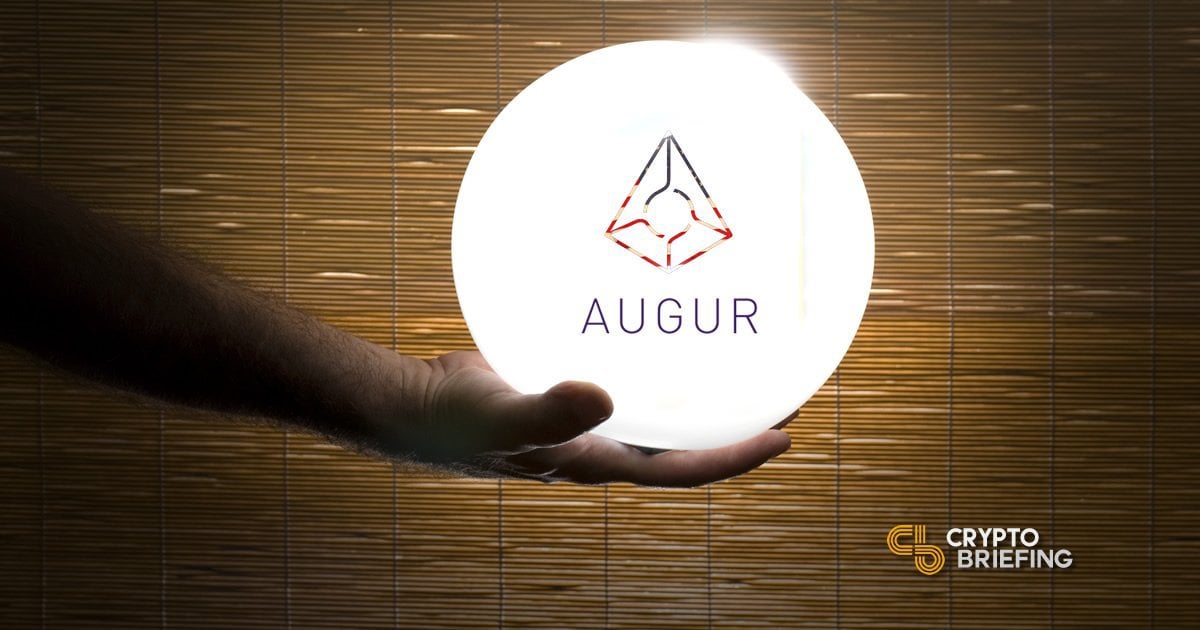 Augur is getting a DAO. OracleDAO is a fork of MolochDAO, an Ethereum community funding initiative, and focuses on improving the decentralized prediction market.

The community forked MolochDAO at the end of last month to create the new OracleDAO, according to Augur.

Someone forked @MolochDAO and made OracleDAO! "OracleDAO is a smart contract aimed and coordinating efforts to build tools and market Augur…this DAO will propose funding of marketing, research, and engineering related to the Augur project."https://t.co/19jbmtyYZo — Augur (@AugurProject) March 4, 2020

OracleDAO’s manifesto explained that its aim was to coordinate efforts to build tools and market Augur and its native token, REP. The people behind the initiative said that they expect Augur-related marketing, research, and engineering funding proposals on the platform.

By forking Moloch, the organization hopes to gain more freedom from the Forecast Foundation, a non-profit tasked with overseeing Augur development. While the manifesto noted that its development was “active and strong,” improvements to other tools could also be made.

“Other’s have begun to build tools and market Augur, but those attempts are highly centralized and at any point could be removed, significantly reducing the quality of life of Augur’s users and REP holders,” said OracleDAO’s manifesto. Giving Control Back to the Community

OracleDAO was created to enable immediate changes in the current process of centralized development, said its founders. It could help scale engineering by hiring external consultants to improve Augur. Or, it could fund the development of other open-source tools that connect to the prediction plat...