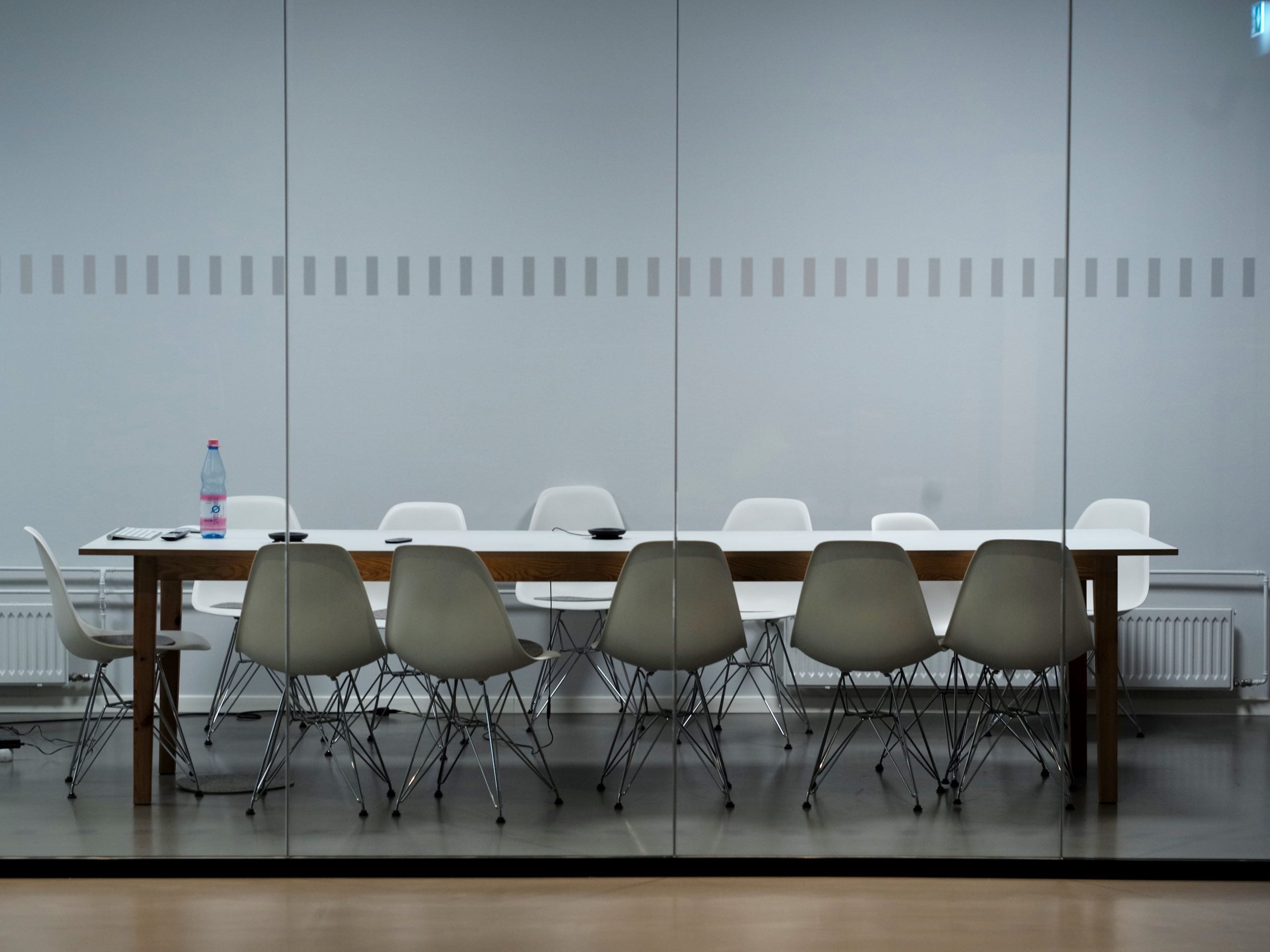 The problem of how best to manage organisations has busied minds for centuries, from Max Weber to Henry Ford. More recently, CEOs, politicians and leaders have seen the fruits of flattening organisations and minimising hierarchy. While that has always been easier said than done, a new field of blockchain-powered governance called ‘DGov’ (or ‘distributed governance’) promises to realize a new era of organizations.

What is distributed governance?

Distributed governance is a form of organization where there is no controlling centralized actor(s). It replaces old systems which involved authority, hierarchy and delegation. In the blockchain context, distributed governance refers to the administration of decision-making processes like votes through blockchains, which serve as single sources of truth. As a result, these DGov organisations have governance by design.

Why do we need it?

To understand DGov, it’s important to understand the history of governance and management. Governance can be defined simply as decision-making in organisations. Those organisations can range from small hobby fishing groups, to multinational corporations, to democracies themselves. Some of those groups, like some corporations, might be strictly hierarchical, where leaders command followers. However, even those groups which profess to be democratic, require some level of human authority to manage and protect said democratic processes. Fishing groups need to trust that their secretaries will count the votes properly and democracies need police to remove individuals who break the social contract. As both fishing groups and democracies alike have experienced, entrusting humans with these responsibilities can be problematic. In both examples, the final protection against rogue secretaries and police officers is often a constitution, but this, in turn, needs to be interpreted by a human who is, once again, fallible.

DGov offers a solution by allowing these deci...

Layer1: Crypto Show - interview with Justin Rice of the SDF