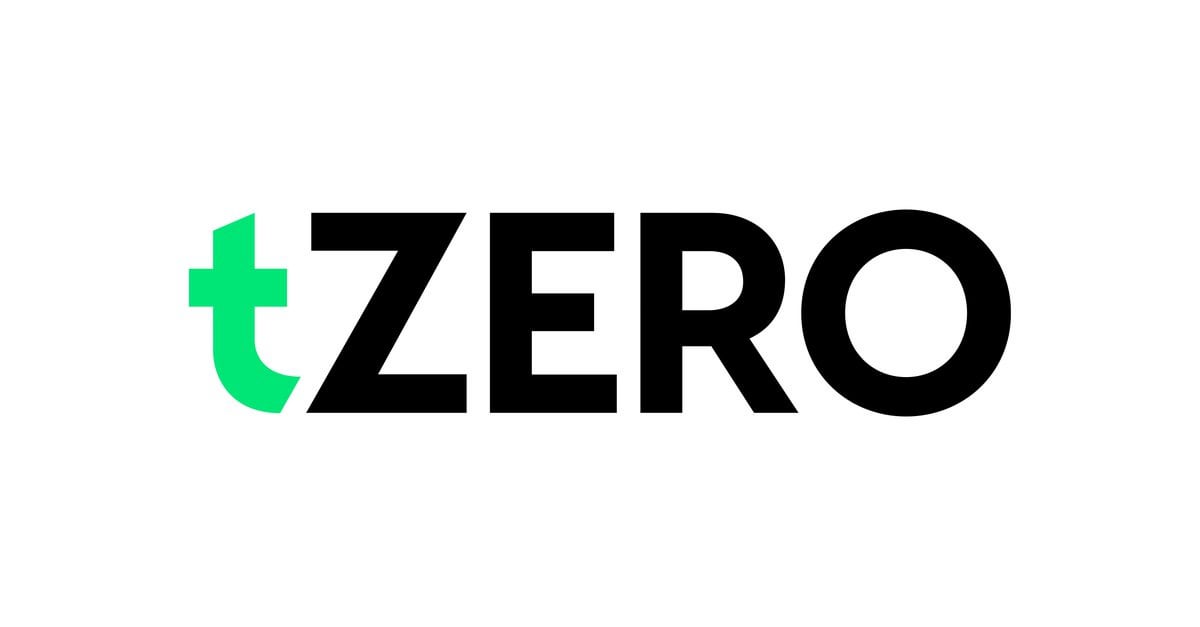 NEW YORK--(BUSINESS WIRE)--tZERO, a leader in blockchain innovation and liquidity for digital assets, announced today that it has partnered with XY Labs, a technology company that develops location-data software and devices to help customers participate in the world’s digital economy. The goal of the partnership is to digitize XY Labs’ securities representing Class A common stock in the company and for those securities to trade on tZERO’s regulated alternative trading system (ATS). The ATS is operated by tZERO’s wholly owned, FINRA member broker-dealer subsidiary, tZERO ATS. XY Labs’ stock, which is currently held by over 24,000 holders, will be digitized using tZERO’s smart contract technology and will be built on the Algorand Blockchain. The shares are expected to trade on the tZERO ATS in Q4 2021 or Q1 2022.

tZERO Interim CEO and Chief Legal Officer Alan Konevsky stated, “We are excited to grow the private digital securities trading on our platform through our partnership with XY Labs. We look forward to welcoming them onto our platform as we work to increase the velocity and scale of our securities business.”

Founded in 2012, XY Labs began as an idea to create a location-data network that could connect the real world with virtual realities through the Internet of Things (IoT) devices. Since then, XY Labs has developed a broad variety of tools and technologies, including XYO, a blockchain network of devices that anonymously collect and validate data with a geographic component, the COIN app, which enables over 3 million users to be rewarded for validating geospatial location and other data, and a number of IoT products that collect location data and enable end-users to enhance their ability to find lost items. These efforts paved the way for what became the company’s main effort: connecting the physical world with the digital world.

XY Labs CEO and CTO Arie Trouw said, “We are excited to partner with tZERO to enable the trad...

New video from CoinBureau talking about the possibility of ESG regulations becoming a threat to the crypto industry. Correct me if I’m wrong, but didn’t Algorand already solve these three concerns? 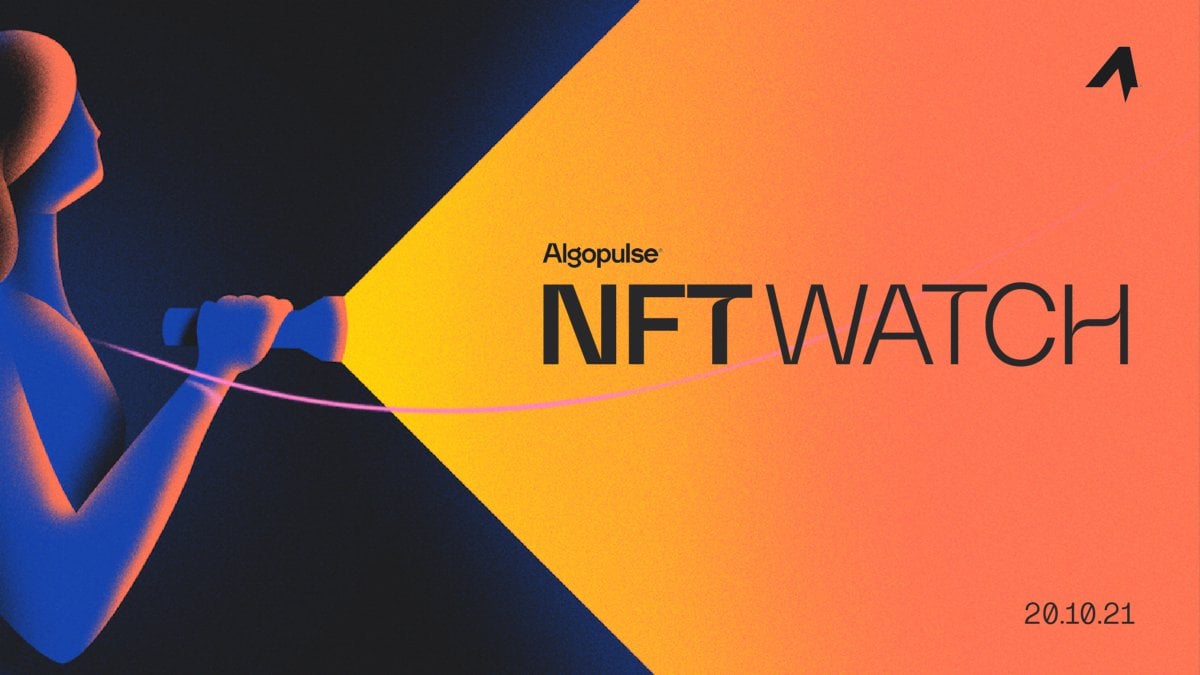 Welcome to NFT Watch presented by Algopulse, a new weekly series covering all the latest news in the Algorand NFT space. We’ll be looking into the biggest drops, sales, and platforms on the market so…
1
Share 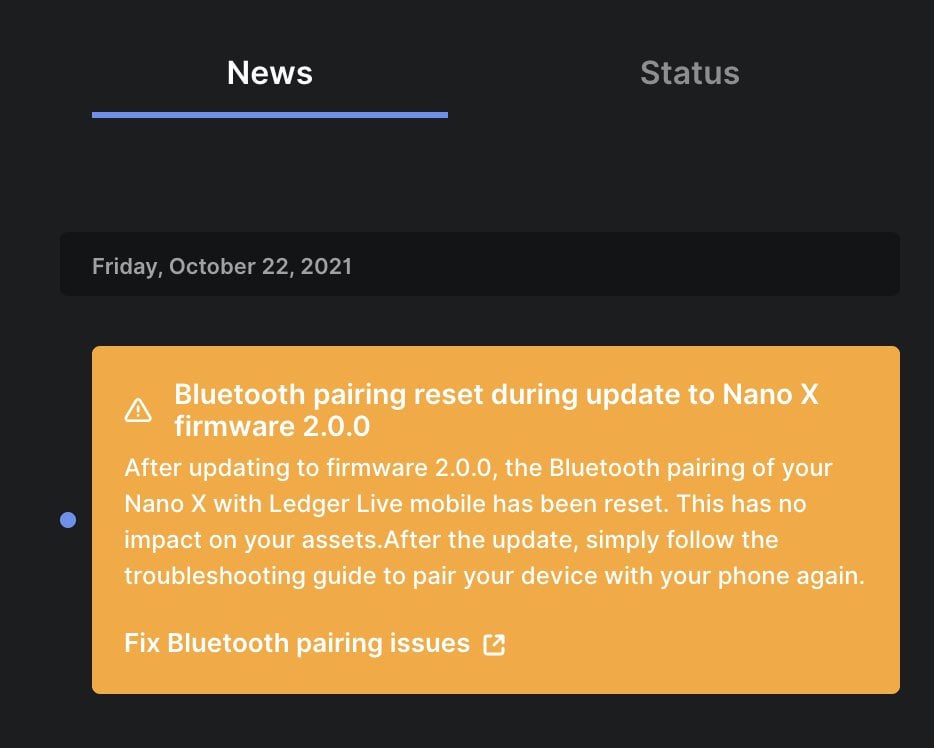 Prepare for Algorand's governance voting session by updating and re-pairing your Ledger's Bluetooth. Helping all governors to participate! 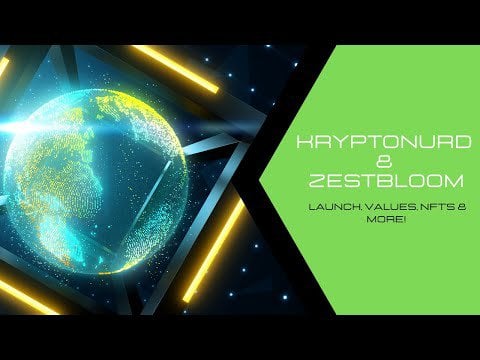 Hello fellow nurds!In this video we dive deep with the team and founders of the latest and greatest NFT collective agency, Zestbloom! Check out there website...
2
Share 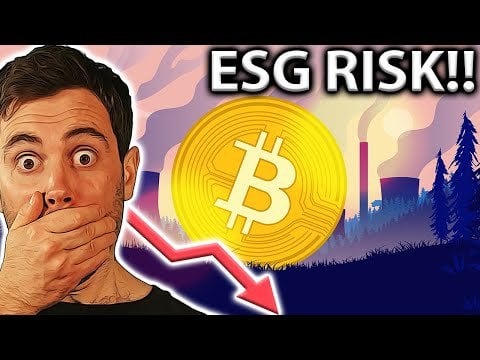 New video from CoinBureau talking about the possibility of ESG regulations becoming a threat to the crypto industry. Correct me if I’m wrong, but didn’t Algorand already solve these three concerns? 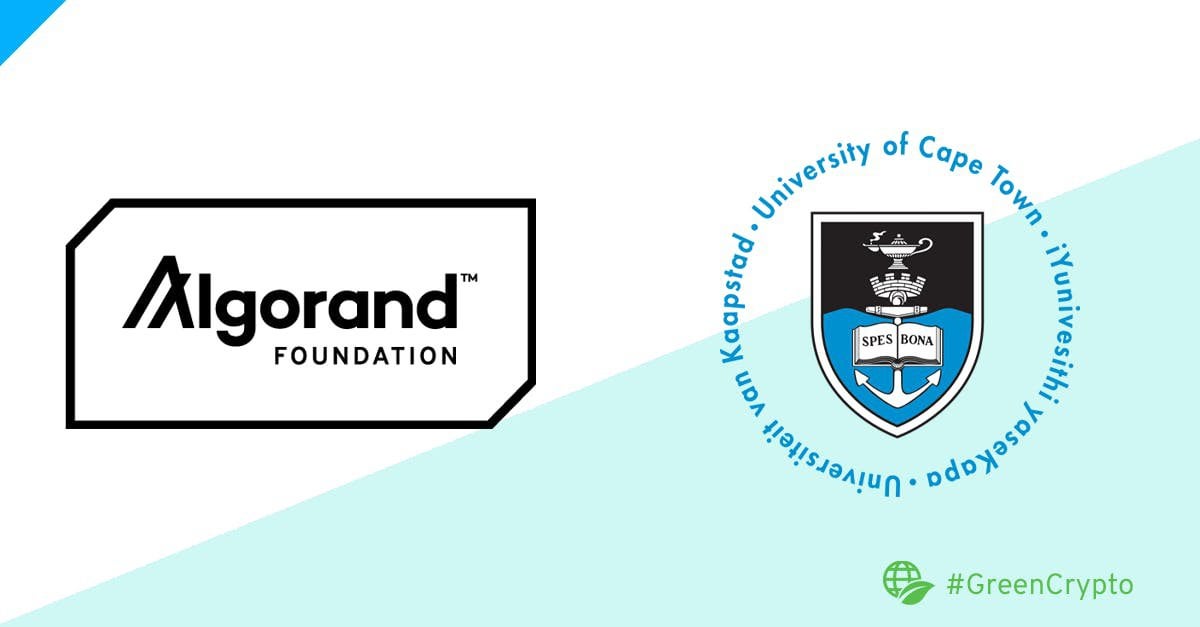 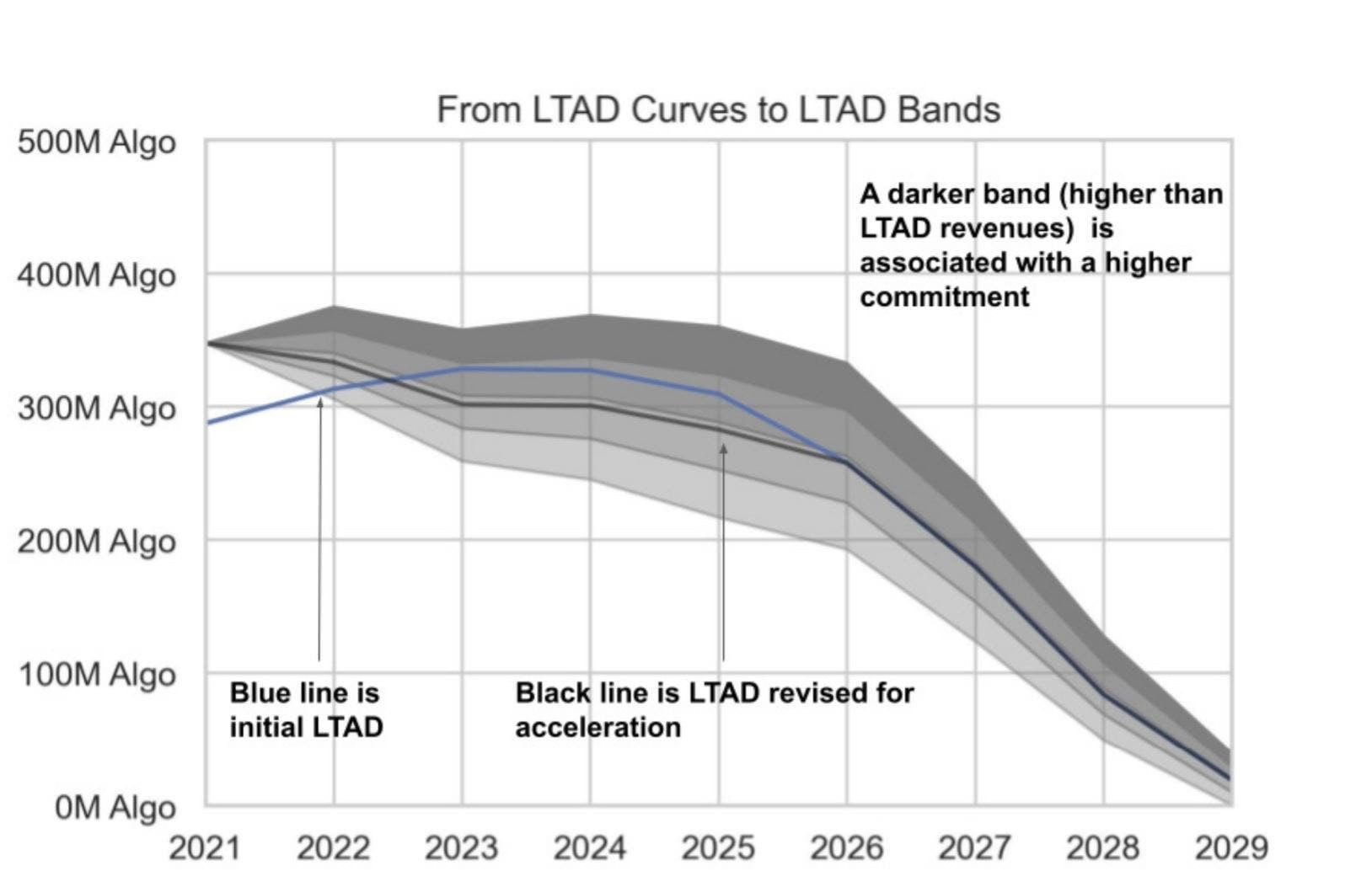 Foundation updated brief and overview of the 1st voting measure

The Algorand Foundation provides a detailed overview of the first voting measure for the first Community Governance period. 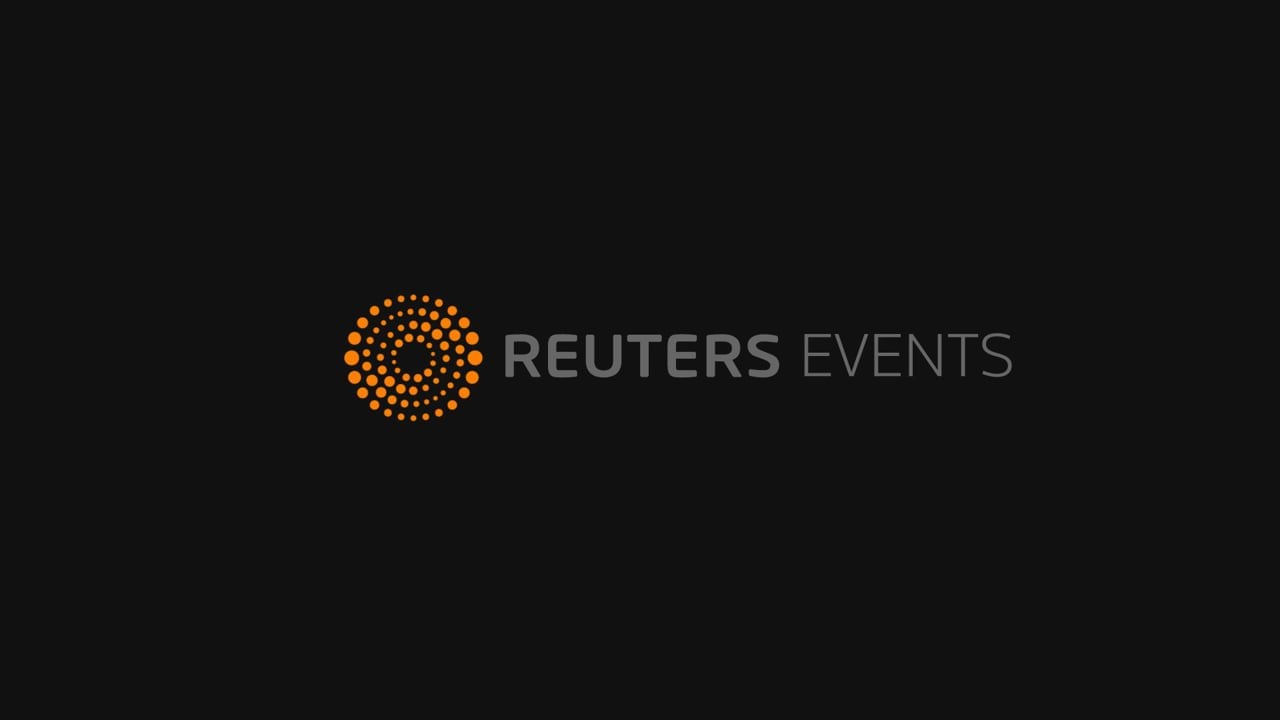