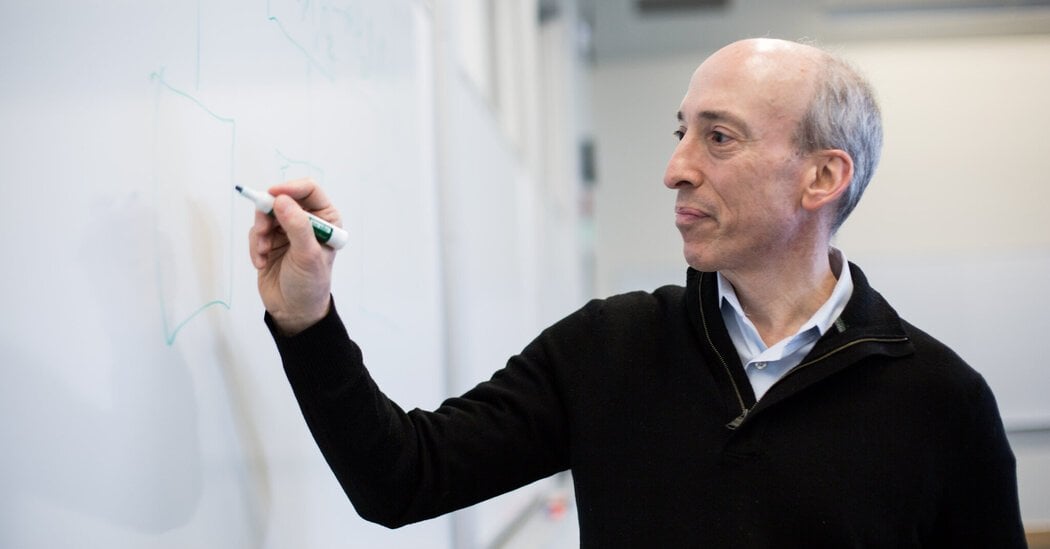 Posted this in other sub but probably interest here in this...

The Treasury: Riled up about reporting

This week, the Treasury Departmentâs Financial Crimes Enforcement Network, known as FinCEN, extended by 60 days the comment period for proposed reporting rules on digital wallet transactions that it says would prevent money laundering. First announced on Dec. 23, with a 15-day comment period, the move incited outrage in the crypto community. The regulator has twice relented, noting the ârobustâ engagement that came after what opponents called âmidnight rulemakingâ by Steven Mnuchin, the secretary of the Treasury at the time.

It showed the crypto industry could force a pivot by a powerful agency. They argue that the proposed disclosure and record-keeping requirements are âarbitrary and unjustified,â as Jack Dorsey of Twitter and Square wrote in a comment letter:

The incongruity between the treatment of cash and cryptocurrency under FinCENâs proposal will inhibit adoption of cryptocurrency and invade the privacy of individuals. Yet, the rule fails to explain the difference in risk.

The procedural win doesnât guarantee that the new secretary of the Treasury, Janet Yellen, will shift gears on the matter. At her confirmation hearing, she suggested that many cryptocurrency transactions were associated with illicit activity, which Ms. Smith of the Blockchain Association called âa very disappointing reaction.â In written testimony released later, Ms. Yellen offered a more nuanced take, saying regulators should âlook closely at how to encourage their use for legitimate activities while curtailing their use for malign and illegal activities.â

Chris Brummer, a professor at Georgetown Law and a âfintech guru,â is in the running to become the next commissioner of the C.F.T.C. Picked for the same gig in 2016, his nomination was withdrawn by the Trump administration. Since then, Mr. Brummer has testified before Congress on blockchain policy, edited an onlin...

We are proud to announce that DEXTF Protocol will be launching on Algorand public network as DEXMF (Decentralised Managed Funds), thanks to the grant funding received from Algorand Foundation…
0
Share 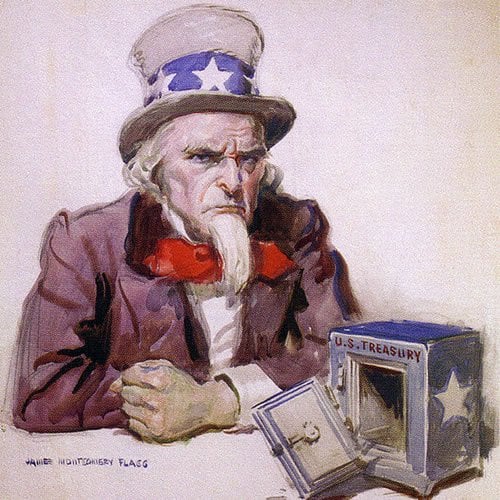 Who Owns America? it now appears that ALL private, public, civil and commercial entities depending on the trading of Securities for their existence are OWNED by Cede & Co.