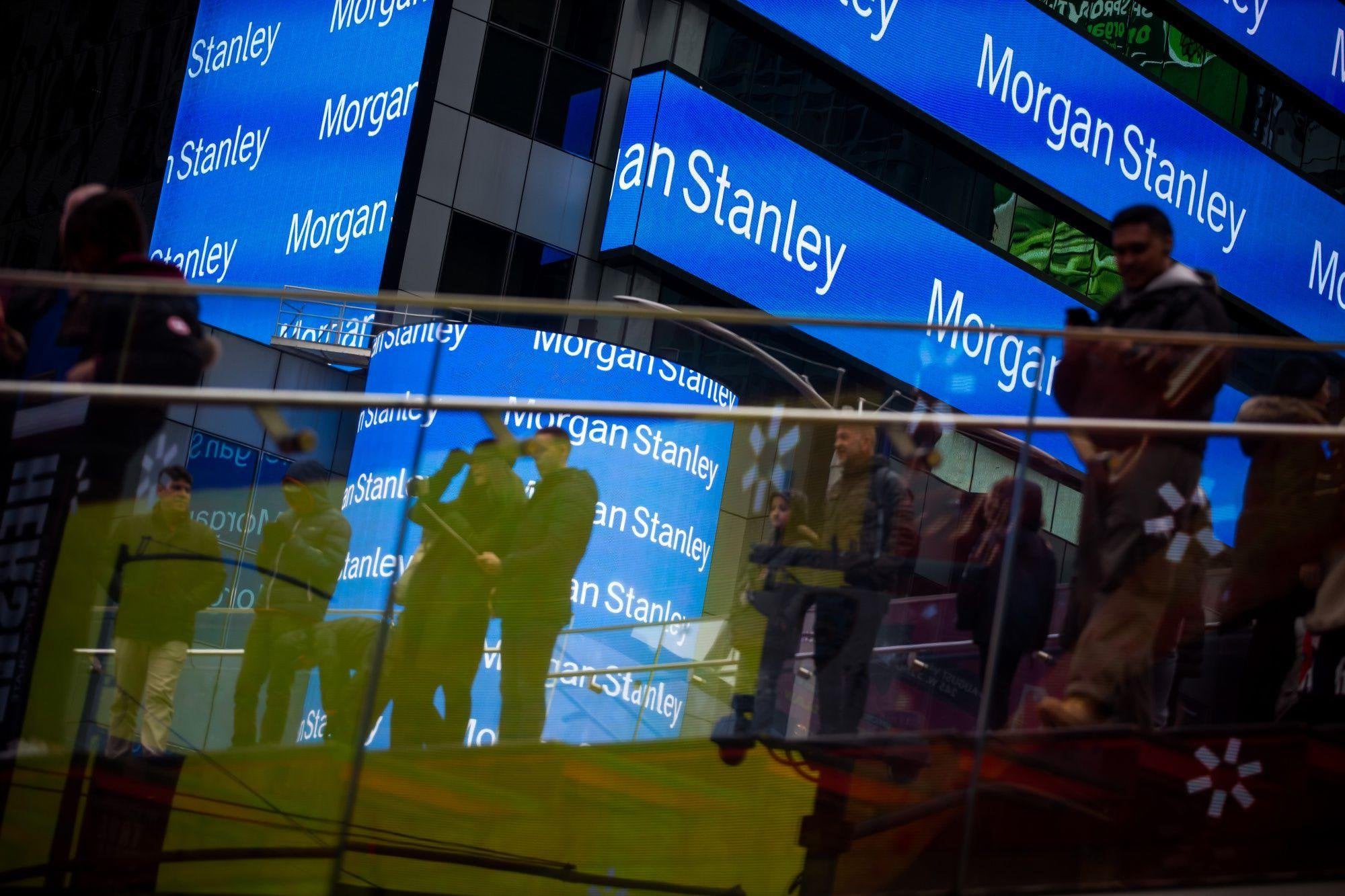 (Bloomberg) -- Startup Securitize Inc., which is developing a blockchain platform for investors to buy and sell shares in closely held companies and other assets, gathered $48 million in a fundraising round co-led by Morgan Stanley.

The Series B round, also led by Blockchain Capital, marks the first investment in the blockchain industry by Morgan Stanley Tactical Value Investing, the companies said in a statement Monday. Pedro Teixeira, co-head of the opportunistic-investment arm of the New York-based bank, will join Securitize’s board. Morgan Stanley and Blockchain Capital are the two biggest Series B investors, with neither company disclosing the size of their stakes.

Morgan Stanley sees “this as the future of finance -- a future platform for finance,” Securitize Chief Executive Officer Carlos Domingo said in an interview. “The market potential is huge.”

The move is a sign of Wall Street’s further embrace of emerging blockchain technologies, including the use of digital tokens to represent shares of companies or assets such as real estate. Securitize plans to soon launch a platform allowing investors to buy and sell shares of closely held assets, similar to the way the Robinhood app functions for publicly traded companies.

“We make long-term investments in businesses and asset classes that are ahead of the curve,” Teixeira said in the statement. “Our investment in Securitize is a sign that we believe in the growth and adoption of digital-asset securities.”

More than 150 companies already use a Securitize service to find backers, and over 300,000 investors have registered to use Securitize technology to buy shares, spokesman Evan Wagner said. The company, founded in 2017, is awaiting regulatory approval for both its trading platform and its app, with signoff expected in coming months, Domingo said.

Subscribe now to stay ahead with the most trusted business new... 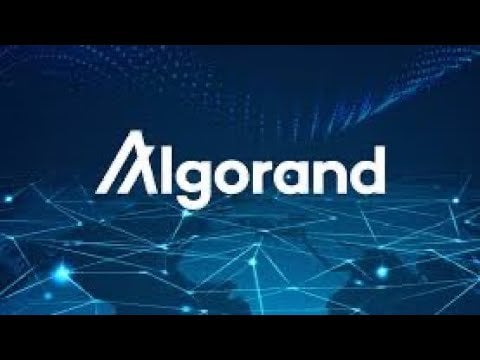 In this video I look at the new announcement of a decentralised bank launching on Algorand in 2021.
11
Share

The Algorand Foundation would like to remind participants in the 200M Staking Rewards program that we are now approaching the end of the program and the final distribution of rewards. To qualify for t... 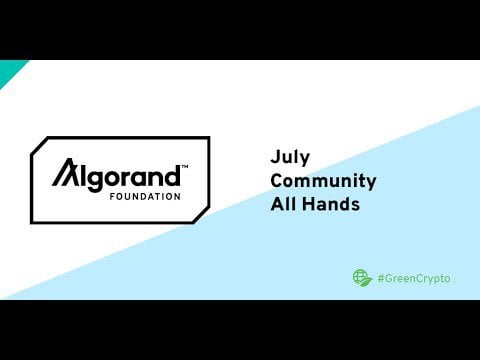 This session covers the recent updates from the Algorand Foundation, a DeFi/NFT discussion with our Asia Pacific ecosystem partners, an open Q&A with our com...
6
Share 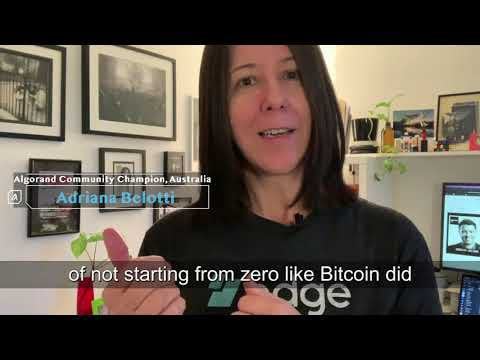 Meet our Asia Pacific Algorand Community Champions as they introduce themselves to the community!
3
Share 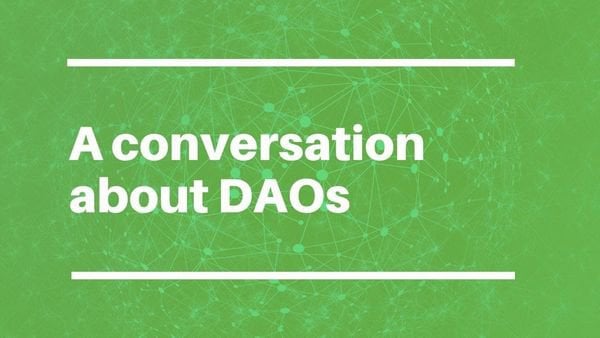 Fri, Jul 30, 2021, 2:00 PM: Join us on Friday afternoon for a conversation about Decentralised Autonomous Organisations (DAOs).We will approach some of the themes that have been driving some of our co
4
Share