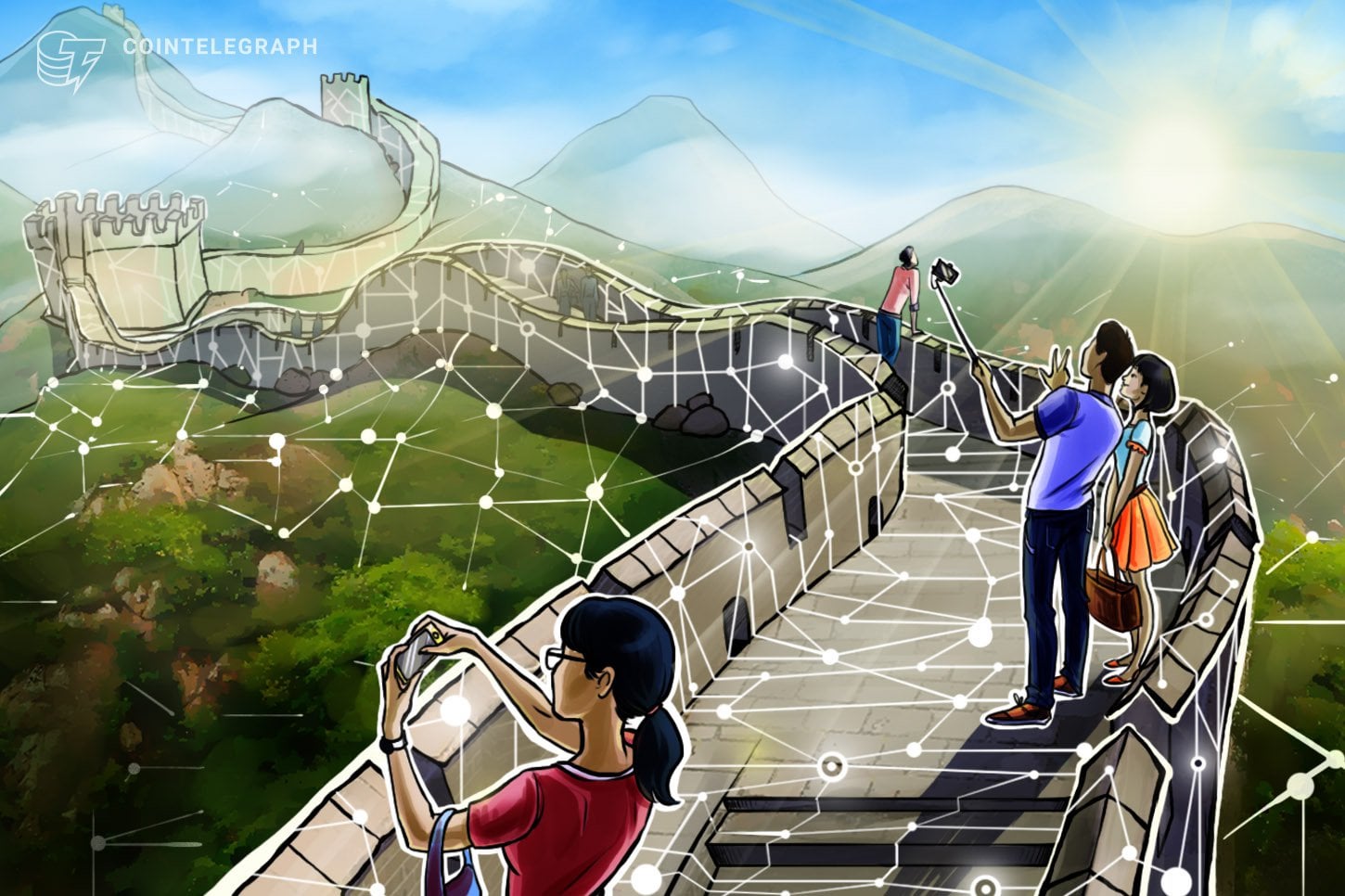 He Yifan, CEO of Red Date Technology, the private company behind the BSN, told Cointelegraph that the network is at its second stage of integrating more public chains. This time it will include Algorand, ShareRing and Solana. Earlier last month, the network said it already onboarded Ethereum, EOSIO, Tezos, Neo, Nervos, and IrisNet.

He told Cointelegraph that the public chains the network selects to integrate are the ones offering unique capabilities, focusing on building ecosystems and having strong user cases to solve real-world problems.

The long term vision for the network, according to He, is to deploy and operate all types of blockchain-based distributed applications, or DApps. He hopes that this will help to lower the current costs of building and deploying all DApps, and noted that this could ultimately lead to true interoperability among all permissioned and permissionless chains. He explained that:

“Integrating public chains means we install public chain mainnet nodes and testnet nodes on our Public City Nodes (PCN, which are not chain nodes, but BSN data centers), so developers can access all nodes from all public chains via one gateway with one simple monthly plan. This makes the cost to connect to public chains drop to almost zero.”

Fangfang Chen, Chief Operating Officer at Algorand Foundation, told Cointelegraph that Algorand as an open source, permissionless, pure proof-of-stake blockchain protocol for the next generation of financial products would benefit both developers and enterprises from the integration.

Developers can access public chain network nodes and more comprehensive services such as node monitoring. By connecting Algorand’s own Development Environment to BSN nodes, it would allow developer...

You Can Now Use Crypto to Buy Equity in Tesla, Apple, Google -- on a Microequity Exchange Built on Algorand 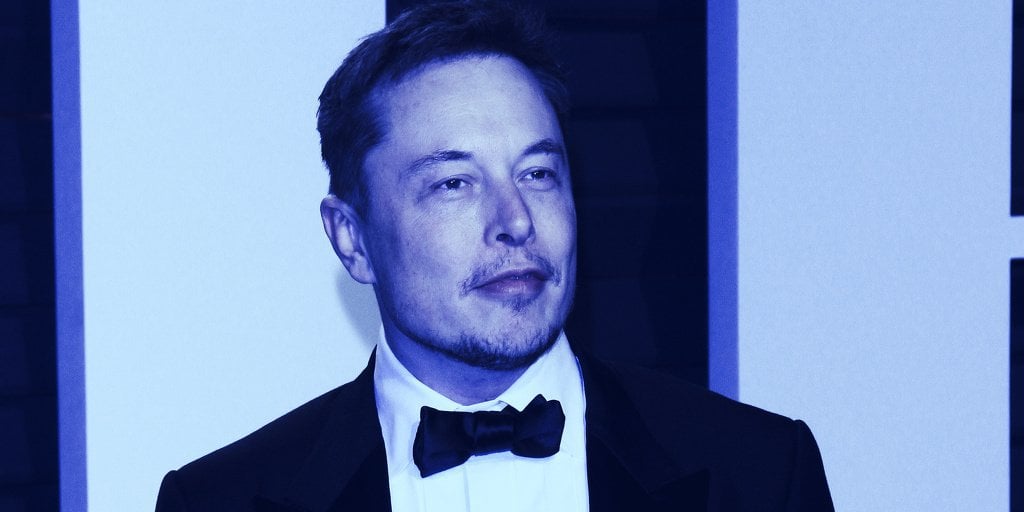 You Can Now Use Crypto to Buy Equity in Tesla, Apple, Google -- on a Microequity Exchange Built on Algorand

MESE.io lets you buy tiny shares in tech stocks, using crypto. It's like Robinhood, but with crypto and available everywhere.