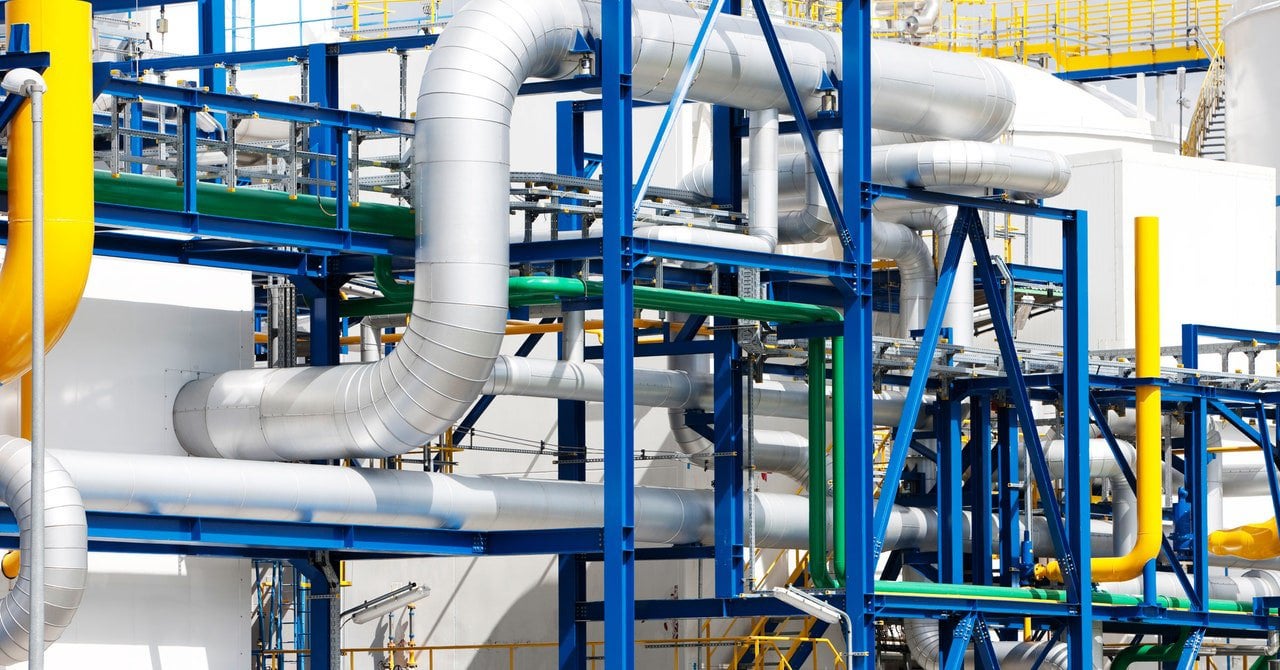 Blockchain for HR sensitive data. Really makes you think about how companies store your data

When ransomware hackers hit Colonial Pipeline last month and shut off the distribution of gas along much of the East Coast of the United States, the world woke up to the danger of digital disruption of the petrochemical pipeline industry. Now it appears another pipeline-focused business was also hit by a ransomware crew around the same time, but kept its breach quiet—even as 70 gigabytes of its internal files were stolen and dumped onto the dark web.

A group identifying itself as Xing Team last month posted to its dark web site a collection of files stolen from LineStar Integrity Services, a Houston-based company that sells auditing, compliance, maintenance, and technology services to pipeline customers. The data, first spotted online by the WikiLeaks-style transparency group Distributed Denial of Secrets, or DDoSecrets, includes 73,500 emails, accounting files, contracts, and other business documents, around 19 GB of software code and data, and 10 GB of human resources files that includes scans of employee driver's licenses and Social Security cards. And while the breach doesn't appear to have caused any disruption to infrastructure like the Colonial Pipeline incident, security researchers warn the spilled data could provide hackers a roadmap to more pipeline targeting.

DDoSecrets, which makes a practice of trawling data leaked by ransomware groups as part of its mission to expose data it deems worthy of public scrutiny, published 37 gigabytes of the company's data to its leak site on Monday. The group says it was careful to redact potentially sensitive software data and code—which DDoSecrets says could enable follow-on hackers to find or exploit vulnerabilities in pipeline software—as well as the leaked human resources material, in an effort to leave out LineStar employees' sensitive, personally identifiable information.

But the unredacted files, which WIRED has reviewed, remain online. And they may include information that could enable f...

Lee Parsons on Twitter: AMA in 10 mins with information on the Opulous ASA 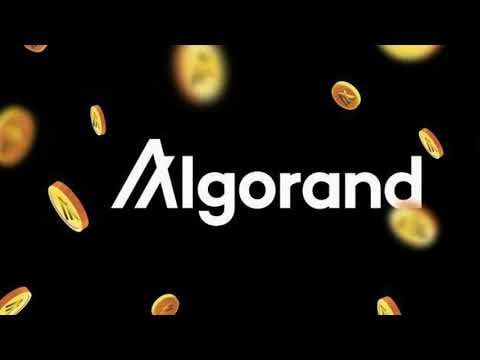 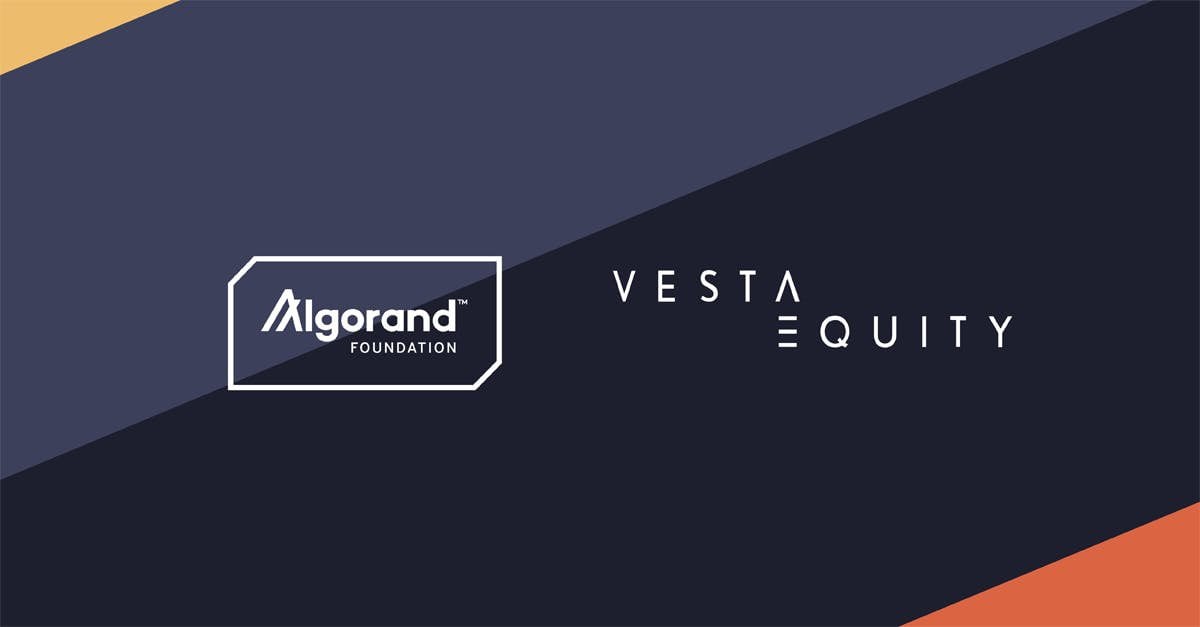 Vesta Equity Inc, an innovator in the financial and real estate space, with support from the Algorand Foundation Grant Program, is announcing their blockchain enabled platform that will allow homeowne... 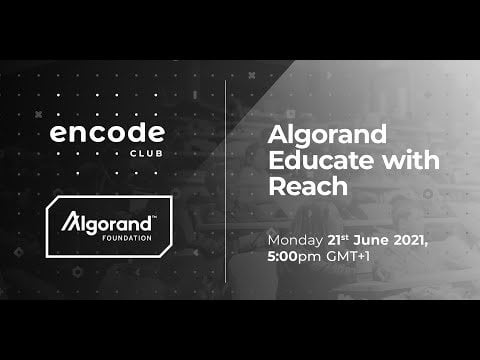 On Monday 21st June, we were delighted to host the eighth event in our Algorand Educate series. A huge thank you to Jay from Reach for his great presentation...
3
Share 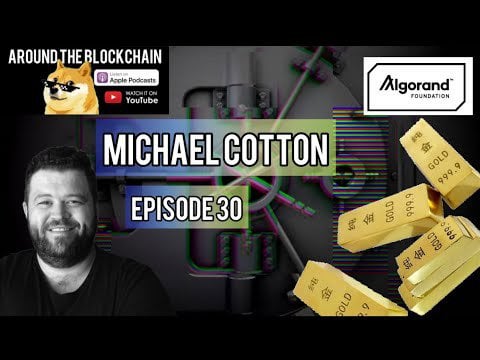 Interview with Michael Cotton, Co-Founder of Meld Ventures and Algomint

Michael Cotton is the Co-Founder of Meld Ventures and is a leading advocate for the Algorand Blockchain Ecosystem. Michael and I discuss the early days of hi...
2
Share 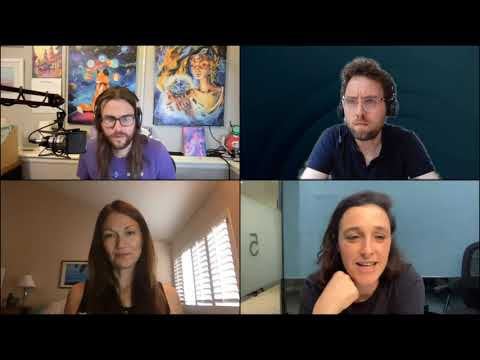 We are delighted to be joined by Gitcoin Founder, Kevin Owocki to discuss Gitcoin, Bounties and our $2M Algorand Trailblazer Bounty Program. This session wil...
10
Share