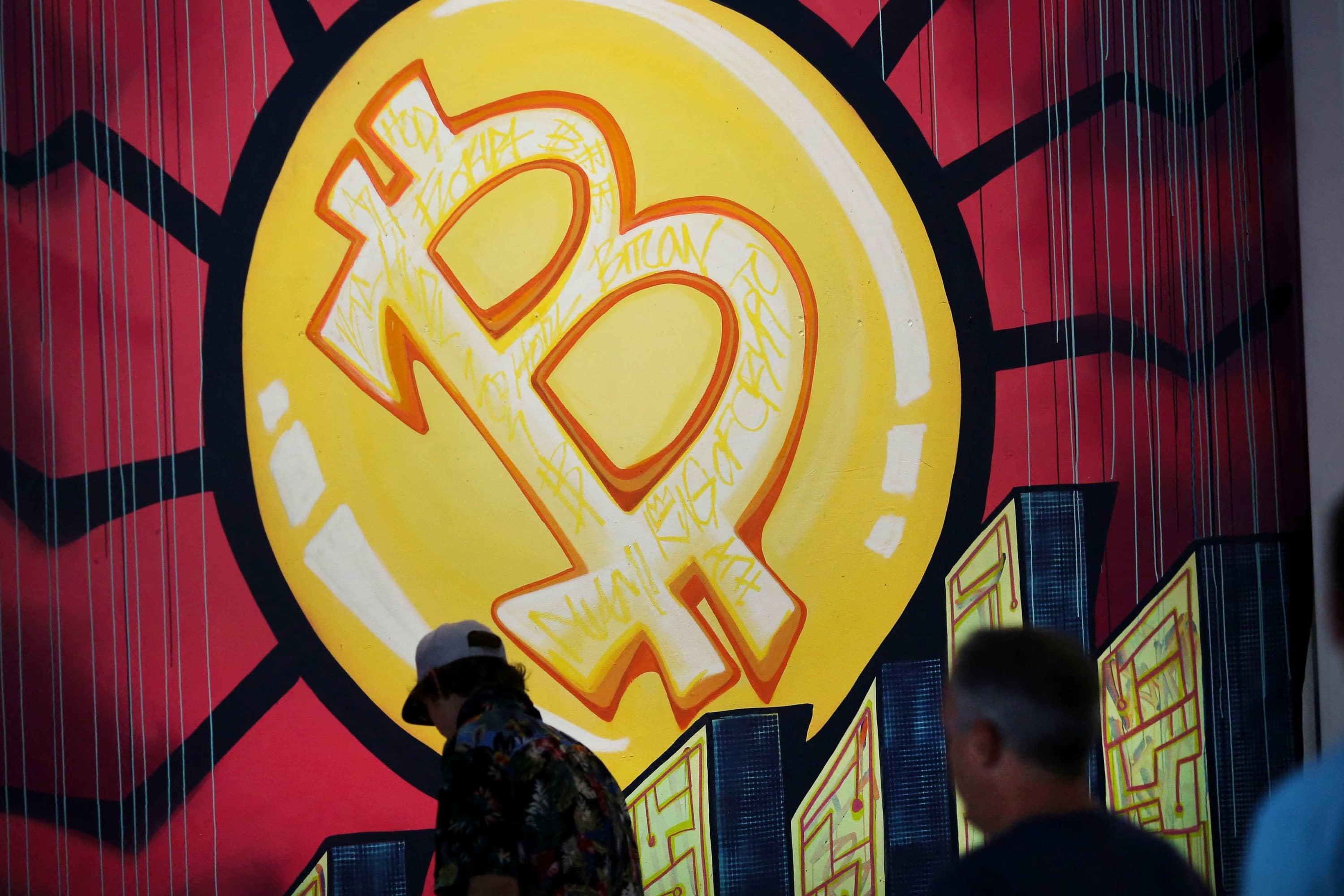 Bitcoin bounces back above $55k, but trader has his eye on two other cryptocurrencies. Spoiler the other crypto is Algorand.

Bitcoin just made a major comeback.

The cryptocurrency rallied on Wednesday, topping $55,000 and hitting its highest level since mid-May. Regulatory fears have eased this week after both Treasury Secretary Janet Yellen and SEC chair Gary Gensler said they have no plans to impose restrictions on cryptocurrency trading.

Bill Baruch, president of Blue Line Capital, had a plan over the summer to beef up his position in bitcoin as its price plummeted â re-entering at $32,000 and adding to it if it fell to as low as $20,000.

"It didn't get there. I didn't get my full position on but what that ultimately did is it got me doing more research and trying to find where else could I invest this money that I want to be in crypto," Baruch told CNBC's "Trading Nation" on Wednesday.

Baruch highlights two cryptocurrencies he is getting behind as an alternative to bitcoin â Solana and Algorand.

"Solana is actually my highest holding right now, got in that at a good time and that has risen pretty sharply. I think that has legs to go as well from here... and Algorand to me feels like Solana two to three years ago," he said.

Algorand looks constructive on the charts, he continues. Baruch says it looks to be a buy so long as it holds above $1.50. It traded at $1.82 on Wednesday.

"You're looking at more institutions getting involved. We saw US Bank is going to offer institutional custody services. We're also seeing Bank of America implementing research on Bitcoin as well so I think there is still more room to run," he said during the same segment.

More constructive headlines in the cryptocurrency world will have a domino effect of drawing more funds into the space, he says.

"That's going to drive a little bit of momentum and a spike forward if we get some more volume in the buying. I thin...

The 1st $ARCC pool has launched on Yieldly!🦩

[email protected]_Tx have partnered with #Algorand to help the 400 million Africans that lack proper forms of identification build self-sovereign digital identities so they can prove who they are at any time, th...
5
Share 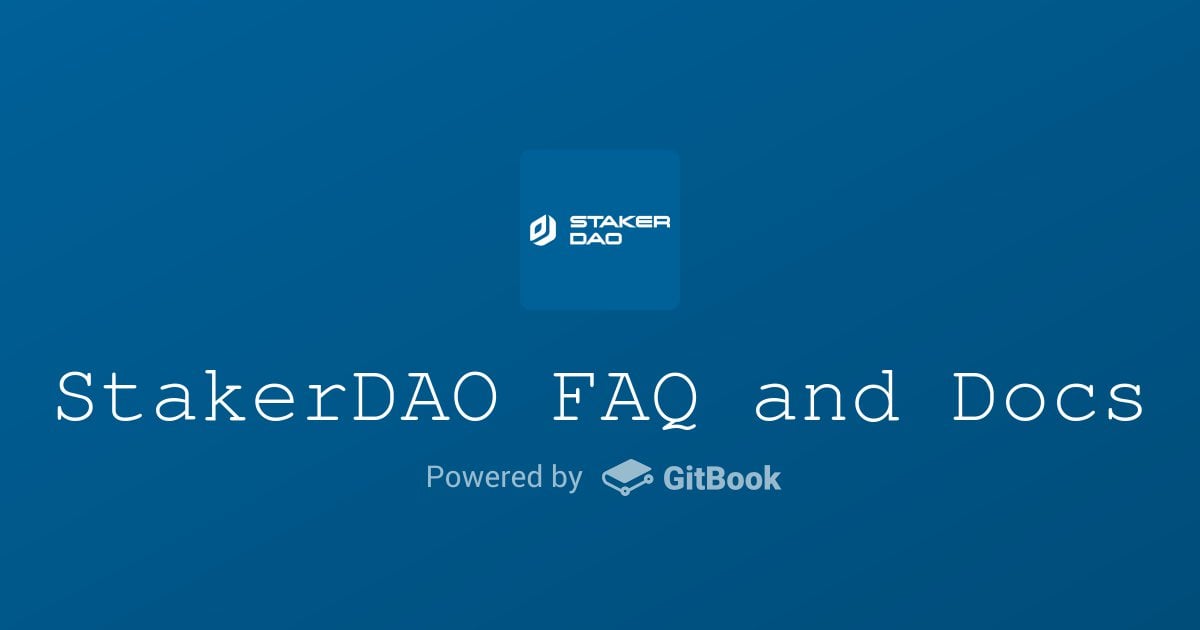 wAlgo is now live! How to in the link

This space will guide you through the recently asked questions about wALGO and connect you to our Github/APIs.
ALGO -0.95% · algorand.com · 12h

$Algo is different. It has infinite use cases and solves the trilemma. At Decipher people will get a full briefing on what the future holds and why @Algorand will be such a big part of it. @stevekokin...
7
Share 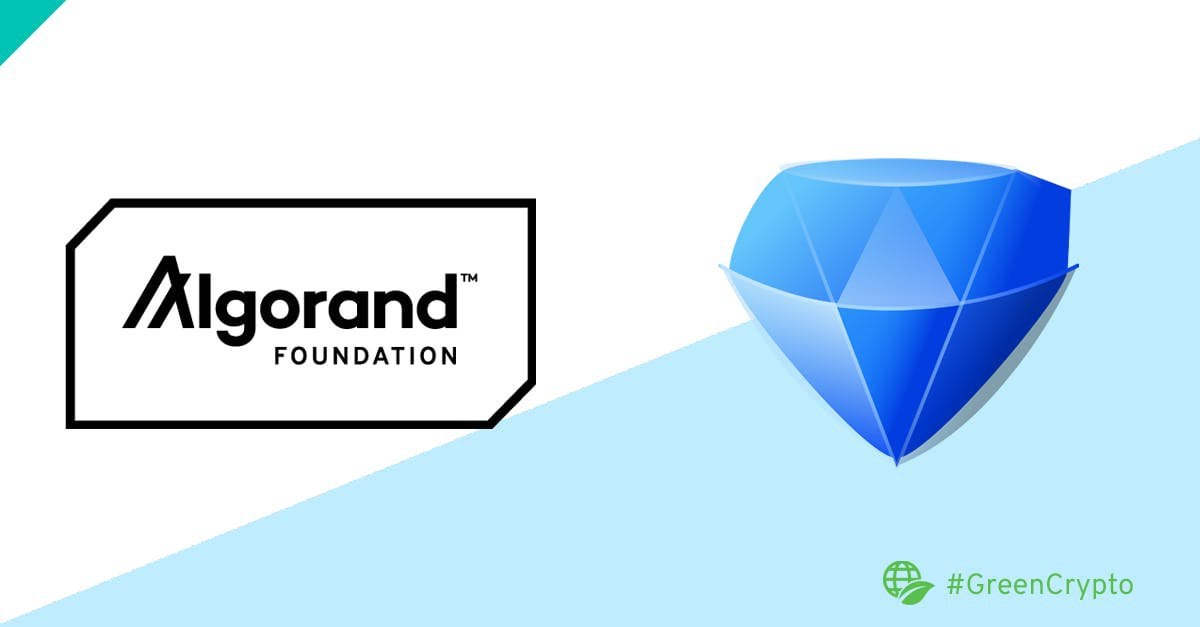 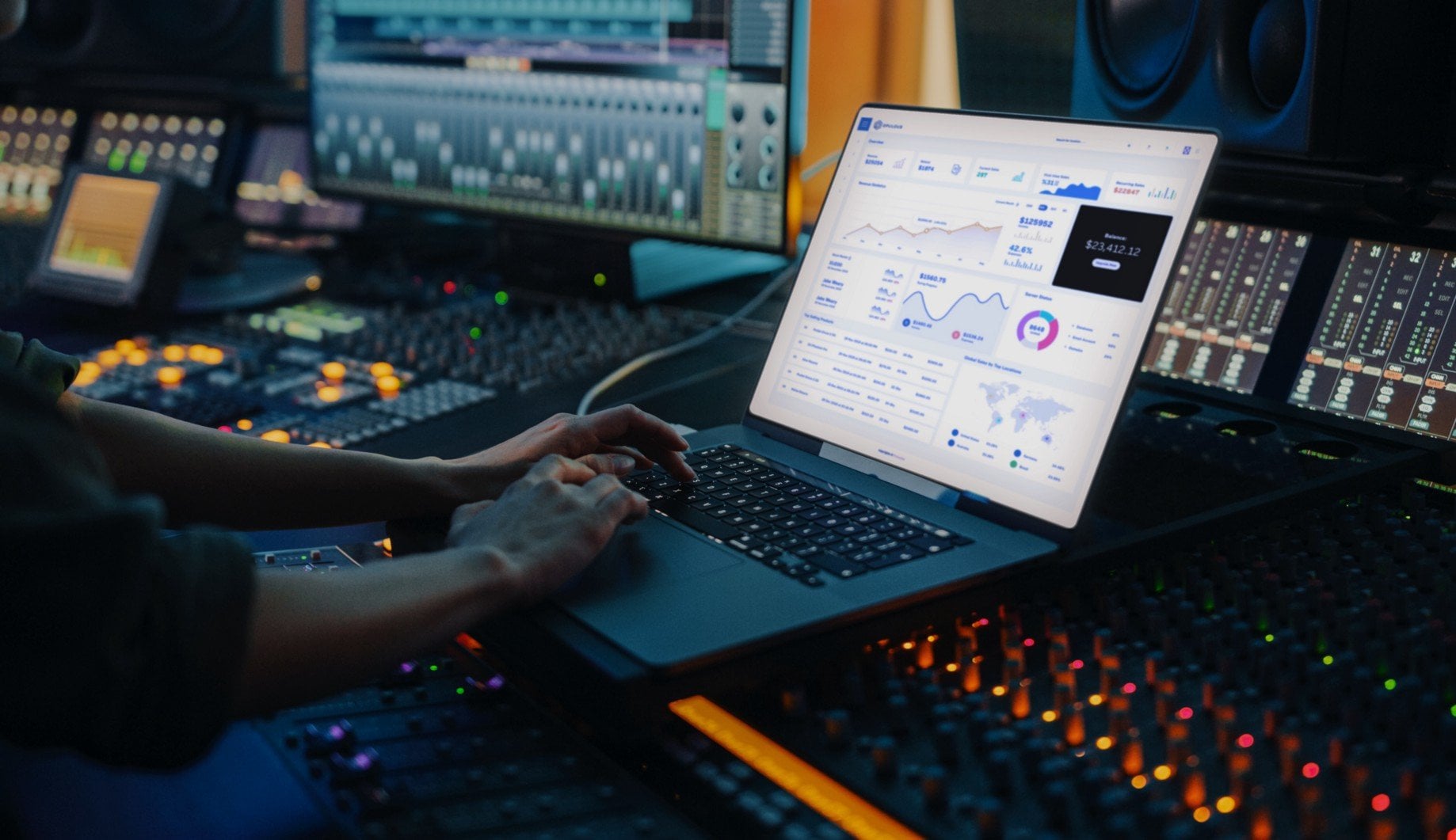