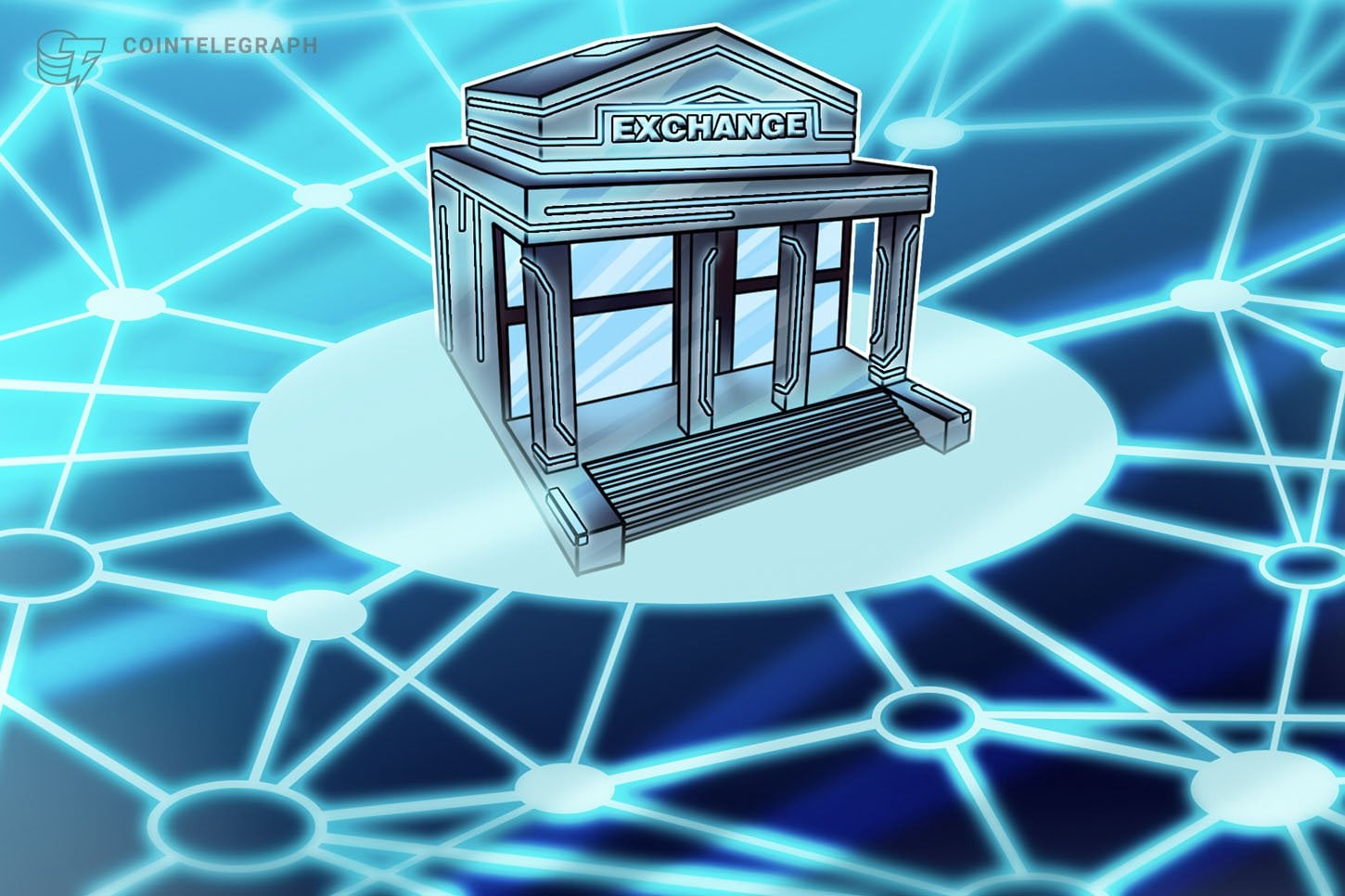 The Ethereum-based protocol, designed to be an interoperability toolkit for decentralized exchanges of all stripes, has seen marked success this year in connecting a network 30+ projects building with their API.

Throughout 2020, as Decentralized Finance (DeFi) boomed, so too did 0x’s usage: the protocol facilitated nearly $4 billion in trades across dexes and aggregators like Tokenlon and 1inch, and generated nearly $400,000 in protocol fees, according to the 0xTracker.

As it looks to the future, however, 0x now plans to bring its vision of interoperability cross-chain.

“While Ethereum is the platform on which most tokenized value has emerged in the past years, we believe we are heading towards a multi-blockchain world with a vast web of interconnected networks forming the backbone of web3,” wrote Gonella. “Given our vision for 0x protocol as an open technical standard for p2p exchange, it is natural that the standard expand into new ecosystems as they emerge.”

The post laid out the signs of growth Ethereum competitor chains would have to exhibit in order for 0x to devote developmental resources, including unique digital assets, robust developer communities, and a deep pool of end users.

Gonella also acknowledged that cross-chain functionality and composability is a notoriously difficult problem, however.

Issues include porting wrapped assets of different standards across chains, opportunity cost for users who lock their tokens into cross-chain bridges, and necessary updates to the 0x infrastruct...