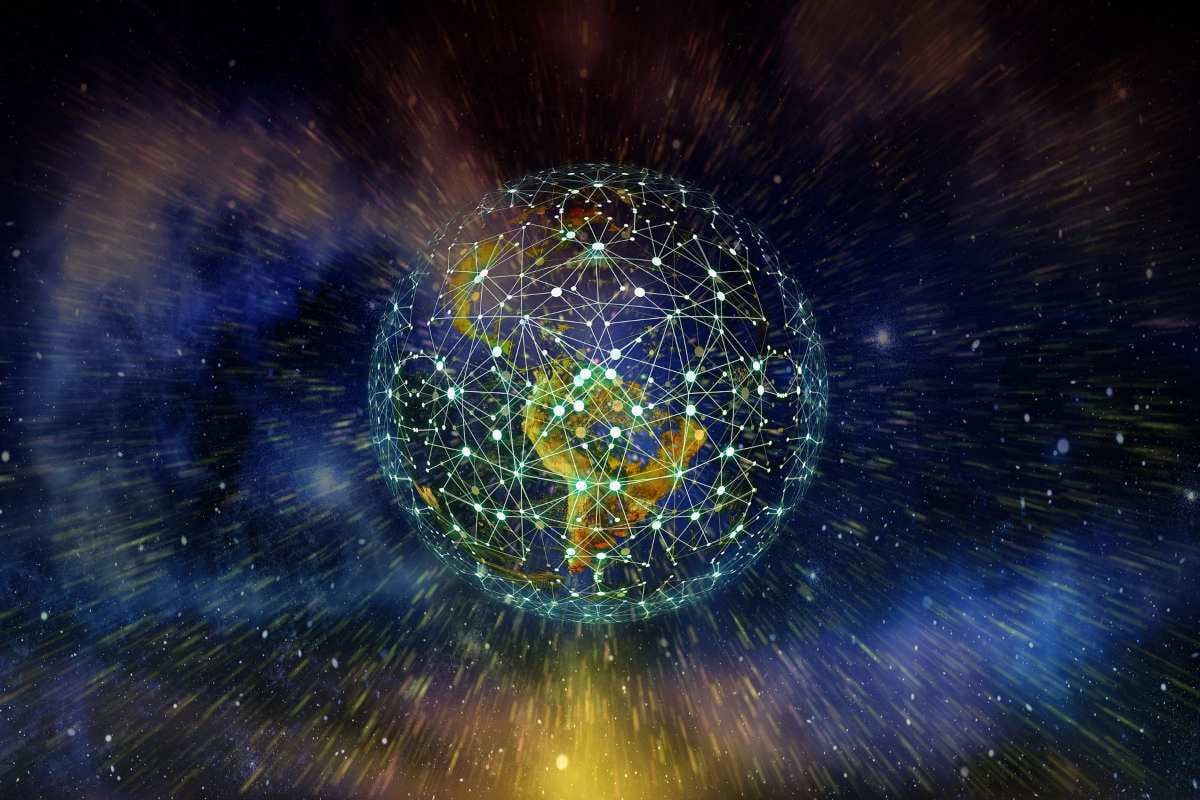 Zilliqa (ZIL) has launched its first decentralized exchange, ZilSwap ZilSwap was built by the team at Switcheo There is a plan to transition control of ZilSwap to a DAO, complete with a governance token ZilSwap is at the core of Zilliqa’s push into the DeFi space

The Zilliqa Community is currently celebrating the launch of the blockchain’s first decentralized exchange aptly named ZilSwap. The ZilSwap DEX was built by the team at Switcheo with the main goal of catapulting Zilliqa into the world of Decentralized Finance.

The launch of ZilSwap was announced by the team at Switcheo via the following tweet.

🗣 We have just launched ✨ #Zilswap ✨ – @Zilliqa's first #DEX built by #Switcheo 😎‍ and we couldn't be more excited! 👉🏽 Head over to our blog to learn more about Zilswap, and how you can start trading on the platform today! ✅ https://t.co/3ZVeYxrbOa — Switcheo (@SwitcheoNetwork) October 5, 2020 Plans to Transition Control of ZilSwap to a DAO

The team at Switcheo also provided a roadmap for ZilSwap in which they pointed out that their core goal, is to eventually transition control of ZilSwap to a DAO controlled through a ZRC-2 governance token.

We’ll also be launching a ZRC-2 governance token for Zilswap soon. Moving forward, Zilswap will transition control of Zilswap to a DAO controlled by ownership of the governance token. Parameters such as protocol fees will be under the purview of this DAO. Governance tokens will be issued to liquidity providers and users of the Zilswap platform – we’ll be announcing full details regarding this soon! Zilliqa Stands to Benefit from the Launch and Use of ZilSwap

The world of DeFi has caught the crypto-verse by storm since early June and notable decentralized exchanges have gained p...

After Massive Bitcoin Price Boom, Here’s Why February Could Be Very Big For Bitcoin