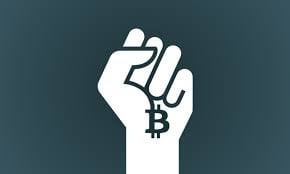 The Economics of BTC Maximalism

BTC maximalism is a flawed doctrine, fallacious in numerous respects.  First, if you'd prefer to hear these arguments in audio, check out this recent episode of ABNP, where @mrpseu & I discused these same topics.  Also, a qualifier: I'm not capable of making, defending or refuting technical arguments. I'll leave that aspect of the debate to others. My concerns with BTC maximalism are entirely economic and can be divided into four areas.

Based on the criteria for saleability as laid out by the austrian school, BTC is not the most marketable digital commodity. A lack of portability relative to other cryptocurrencies implies BTC isn't as sound of a commodity.  Value storage is a secondary function of money and cannot satisfy the use-value requirement of regression theorem.  BTC maximalism lays waste to the Hayekian notion of competition as a discovery procedure. This final point was addressed in detail on episode 50 of The Agora, Crypto-Economics and thus, isn't elaborated on in great detail here. Saleability In order to understand the concept of saleability, consider the following example.

Imagine a barter economy, where commodities are directly exchanged one for another.

Alice is in possession of telescopes and wishes to trade one of them for some of the wheat that Bob has been growing on his farm. 1 telescope for 1 lb. of wheat seems like a fair deal, so Bob accepts the offer.

Next month Alice returns with another telescope seeking a repeat of the same trade. What should Bob do? He already has a perfectly good telescope, and certainly doesn’t need two.

Bob politely informs Alice that although he has no utility for a telescope, he could use a pair of shoes. Alice takes her wares to the local shoe shop and is politely denied by the cobbler who himself is in need of a plow - not astronomical instruments. Somewhat frustrated, she makes her way to the blacksmith who accepts the offer: 1 telescope for 1 plow. Th...

Nyzo development: 15 months of hard work (and beyond) 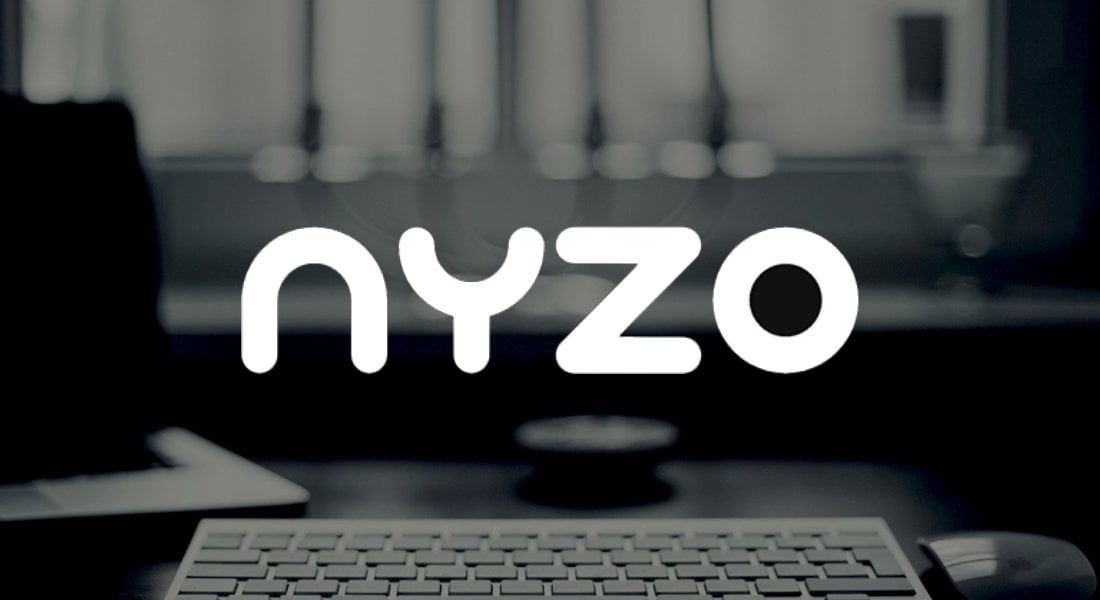 Nyzo development: 15 months of hard work (and beyond)

A lot has happened in the last year and the Nyzo developers have not stood still. The Nyzo network has been up and running for over a year now. It’s time to take a step back and relive the…
0
Share 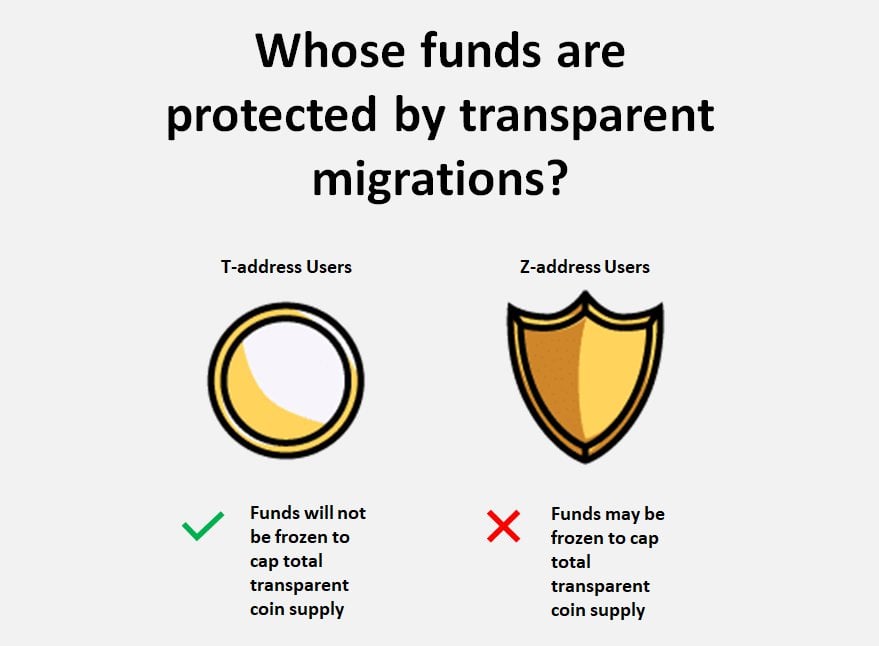 When Zcash upgraded from Sprout to Sapling, they introduced a requirement for a transparent migration, or a “turnstile” as they call it. Users who have funds in the Sprout shielded pool must first…
0
Share