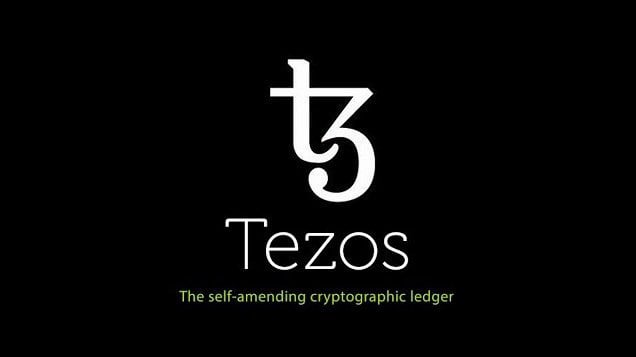 Tezos (XTZ), one of the most promising cryptocurrency projects in the market, has just confirmed zk-SNARKs is the next protocol amendment on the network. The information was released by Tezos in a blog post a few hours ago.

zk-SNARKs is the new feature that will be added to the protocol after the recent activation of the Babylon amendment. In this way, it will be possible for the network to offer solutions to new clients, including commercial and central banks, among others.

The new improvement will provide the network with ‘finetuned privacy’ which is of massive importance to increase Tezos’ usability.

At the same time, the official report explains the new upgrade will include a new Michelson instruction that allows a smart contract to store and do a transaction on a shielded blockchain.

Tezos is a unique blockchain network that can be self-improved by implementing new features onto the protocol through an amendment process.

zk-SNARKs have been a key feature of the Zcash (ZEC) cryptocurrency, one of the leading privacy coins in the market.

This zero-knowledge cryptography feature allows for participants to prove certain information without having to reveal that to another party. In this way, it is possible to prove a statement without the obligation to reveal the information itself.

The main goal is not to make Tezos a 100% privacy coin, but instead, allow users to make transactions privately and handling their own regulatory issues.

“The intent is not to make Tezos a privacy coin, but rather to give to the user the liberty to exchange privately while letting him handle its own regulatory issues.”

In addition to it, the new implementation of Zero-Knowledge cryptography would allow large-scale institutions, including the Bank fo France, to use and deploy the Tezos protocol at a commercial level.

Chainlink (LINK) Just Rocketed Past $7: What Analysts Are Saying