Ripple, which touts itself as the “Global Settlement Network” and has been involved with various banks to move money around the world, has its own ideas about how Blockchain can and can’t help the banking sector.

Blockchain has been touted as the be all and end all solution for most if not all of the world’s problems. We have seen the application of Blockchain for everything from gift giving to releasing music.

On the face of it, Blockchain appears to be the best possible solution for banking. Bitcoin has already demonstrated that it is possible to move money across the world quickly, efficiently and safely.

Doesn’t it just make more sense just to extend this usability to banks and have them all use some cryptocurrency or another to conduct transactions. What could possibly be wrong with it?

Banks by their very nature are in a business where they need to be prudent about the trust and privacy of their customers.

In the case of a public Blockchain, one of the issues that banks face is that vital information is available for every user of the Blockchain.

This problem can be resolved by deploying a private Blockchain, but even then there is a sticky issue of interoperability.

Cointelegraph asked Marcus Treacher, the Global Head of Strategic Accounts at Ripple how suitable Blockchain technology is for banks.

Marcus is of the view that banks need a ‘hybrid approach to Blockchain technology.’

This hybrid approach can solve issues related to transaction privacy and interoperability.

In an emailed response Marcus tells us,

“At Ripple, we have adapted the technology to overcome the hurdles of speed, scalability and cost. Ripple’s technology is designed to connect the world’s ledger and networks without replacing the existing systems and to give financial institutions full control and privacy over their transactions through interledger protocol. Ripple’s software is curr...
Continue on cointelegraph.com
twitter.com

Congressman Tom Emmer : "XRP is not a security."

Morocco Biggest Bank to Dive in Crypto by Joining RippleNet

Congressman Tom Emmer : "XRP is not a security." 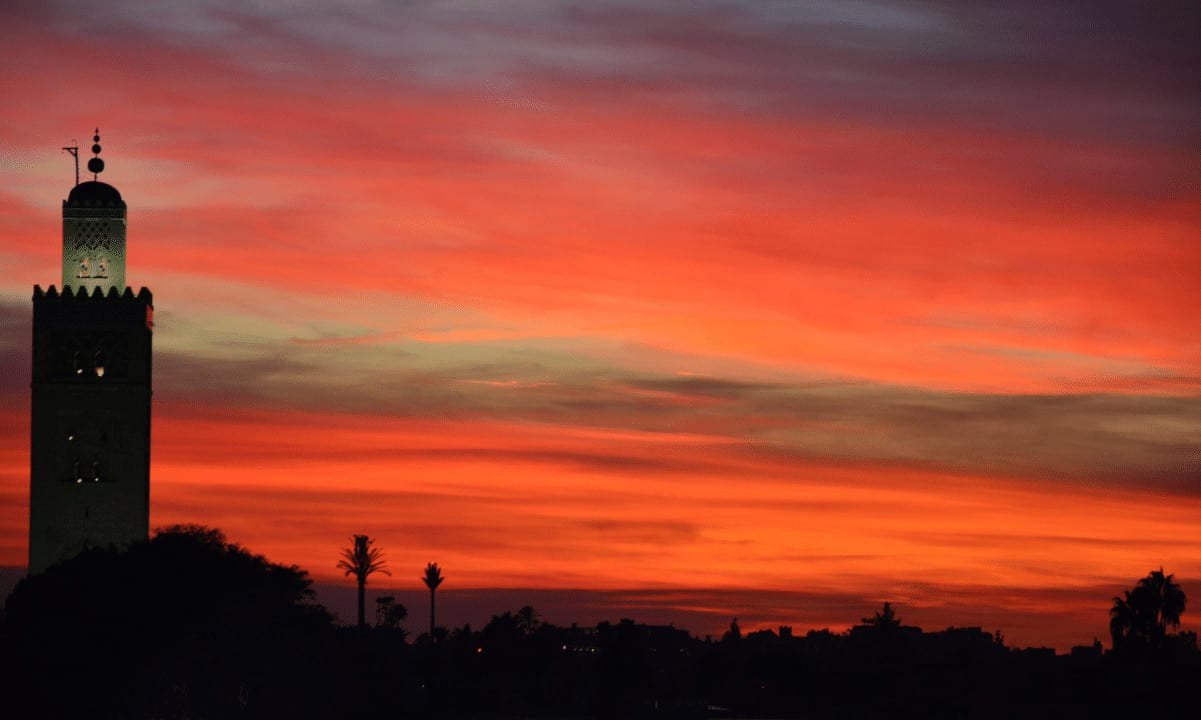 Morocco Biggest Bank to Dive in Crypto by Joining RippleNet