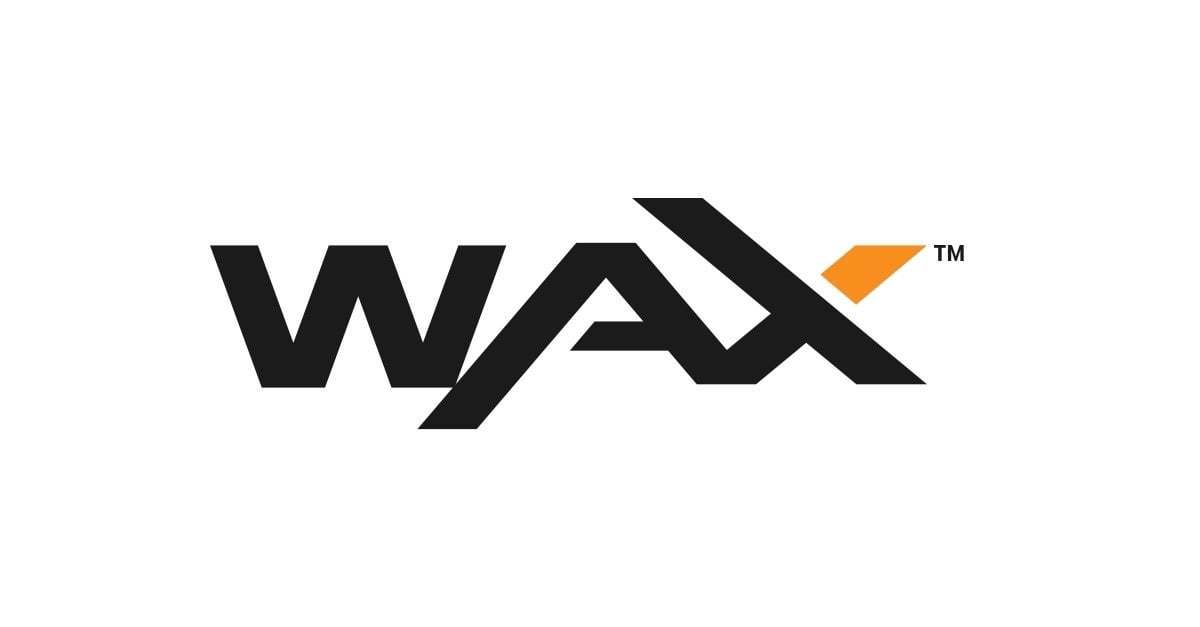 LOS ANGELES--(BUSINESS WIRE)--WAX Blockchain has been chosen by Sony Pictures and AMC Theatres (NYSE:AMC) for Sony Pictures’ Spider-Man: No Way Home NFT Promotion, the first ever NFT promotion between a studio and a major theatrical exhibitor. The decision to utilize WAX blockchain was based on several key benefits of WAX Blockchain including eco-friendliness and mass market accessibility.

“In addition to being eco-friendly, it was essential that the process for receiving the NFT was also consumer friendly,” said Adam Aron, Chairman of the Board and CEO, AMC Theatres. “It’s easy to use and already widely adopted WAX Cloud Wallet combined with no gas fees for minting, sending and receiving NFTs gave us confidence that everyone, including first time blockchain users, would be able to participate in the promotion.”

“We’ve always believed that blockchain technology and NFTs should be accessible to the masses in an environmentally responsible and user-friendly way,” said William Quigley, Co-Founder of WAX, “and we are thrilled Sony Pictures and AMC Theatres chose us for this promotion for what will be the biggest film release of the year.”

Members of AMC Stubs Premiere & A-List, and AMC Investor Connect, will receive an exclusive Spider-Man™ NFT, via the WAX blockchain, with an opening day advance ticket purchase or reservation, while supplies last. 86,000 NFTs were made available for this unprecedented Sony Pictures and AMC celebration of the release of Spider-Man: No Way Home. The NFTs will be available to be redeemed at a dedicated site operated by WAX. Tickets are currently on-sale for Spider-Man: No Way Home, which opens exclusively in theaters on December 16. For more information on how to become eligible for an NFT please visit here.

WAX is the most utilized blockchain in the world processing 15 million transactions daily with over 450,000 daily users. It consumes only .000223 terawatts of energy and produces ...

Great video on Zero Knowledge proofs! Great ELI5 by a computer scientist for a newbie like me, hoping it can help others as well