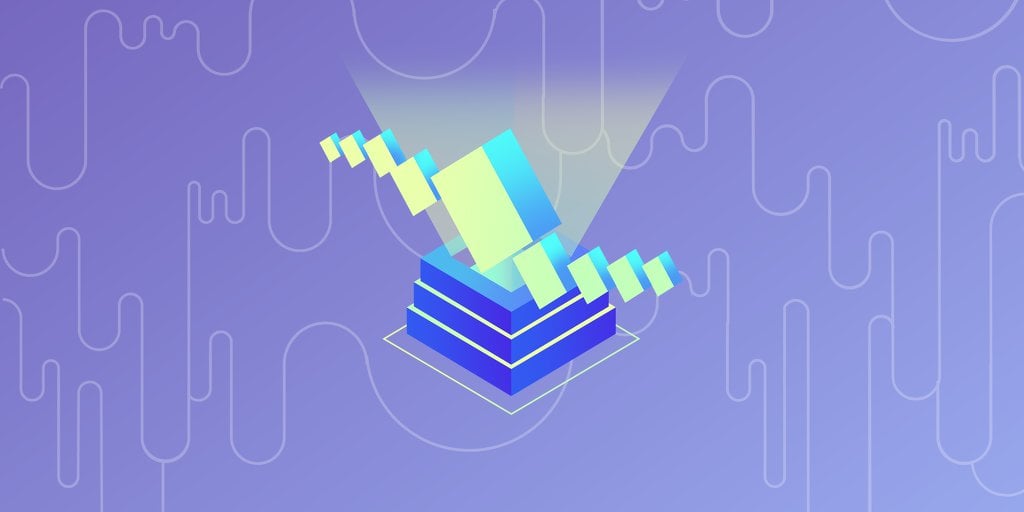 In brief Waves is a blockchain platform built for launching smart contracts and smart assets. It was created in 2016 and has maintained its position in the top 100 most popular cryptocurrencies ever since. The Waves Exchange and Neutrino Protocol are two of the most successful platforms built on Waves.

Despite there being literally hundreds of different blockchain implementations, few have managed to strike just the right balance between accessibility, feature-set, and usability.

Waves is one of the exceptions, taking a fair stab at all three with its ultra user-friendly blockchain solution built to power the future of Web 3.

Waves is a blockchain platform that makes it easy to create custom crypto tokens (known as smart assets) and launch smart contracts that power a range of decentralized applications (dapps).

A dapp is an application that runs on a blockchain. Popular dapps include decentralized exchanges, games, and trustless lending platforms.

These smart assets can represent practically anything, including real-world assets and other cryptocurrencies, and can be bought, sold, used, and traded within the Waves ecosystem.

Since completing an initial coin offering (ICO) in April 2016 and launching months later, Waves has grown to become one of the top 100 most successful cryptocurrencies, and currently has a market capitalization of almost $700 million.

How does Waves work?

Like most cryptocurrencies, Waves operates on a decentralized ledger known as a blockchain. This is secured by a novel consensus mechanism known as Leased Proof of Stake (LPoS) which is essentially a modified version of proof-of-stake (PoS) that allows lite wallet users to help participate in the block validation process by leasing their WAVES tokens to mining nodes (A lite node is a type of cryptocurrency wallet that doesn't need to download the whole blockchain to operate—unlike a full node).

follow news, tweets, and podcasts about Waves on coinfeeds 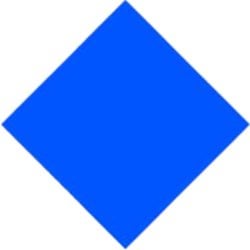 follow news, tweets, and podcasts about Waves on coinfeeds