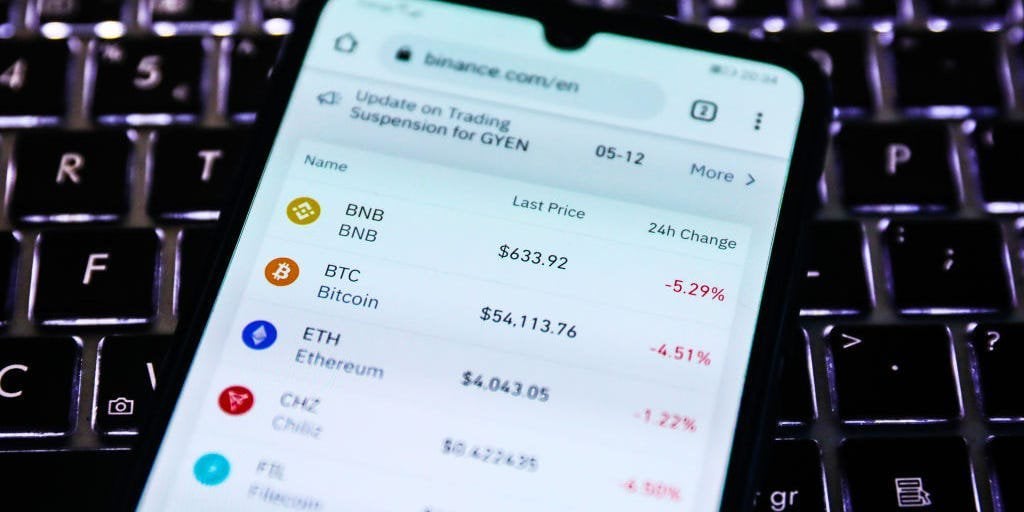 The good news keeps rolling in.

The most professional, fast, and effective method to mine cryptocurrencies is with an ASIC circuit. However, there are other methods that are easier, including CPU and GPU mining. Ethereum Classic, Feathercoin, and Monero are among the altcoins that can be mined this way.

As cryptocurrencies grow in popularity, so do the number of people interested in mining them.

To understand why it is easier to mine some digital currencies than others, it helps to look at the different types of mining:

In the beginning it was the most popular cryptocurrency mining method because almost any computer could do it. However, time has shown that it is slow and, in many occasions, not very profitable.

However, the process is simple, mainly because the initial outlay is low. Not all cryptocurrencies can be mined with a CPU; those that are suitable are among the easiest cryptocurrencies to mine.

This is another very common modality, for which a GPU (Graphics Processing Unit) is needed. It is considered a cheap and effective method, as it offers quite a lot of speed.

The system of choice for "professional" miners. ASIC stands for Application Specific Integrated Circuit, and it's a specific equipment for mining cryptocurrencies that comes at a high cost.

A company is contracted to perform the entire process for the interested party. It performs the maintenance and supervision in exchange for the payment of a fee.

The easiest cryptocurrencies to mine

The easiest digital currencies to mine are those that are mined on the GPU or CPU.

The cryptocurrency Grin, which at the time of writing has a value, according to CoinMarketCap, of €0.3112, can be mined with GPUs. It was developed in 2019 through the MimbleWimble pr...